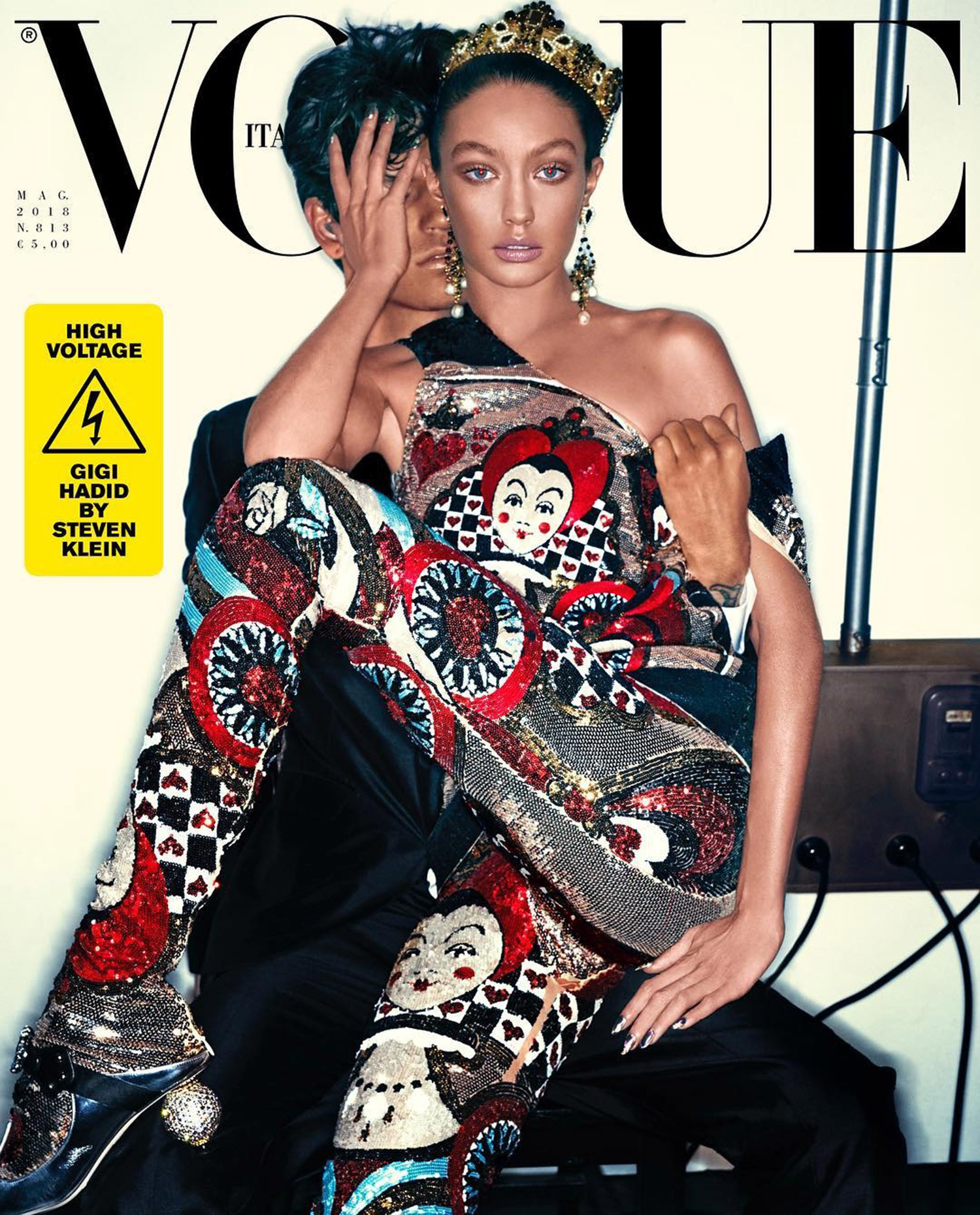 Lacoste Parts Ways with Felipe Oliveira Baptista
After holding down the creative director helm since 2010, a lifetime as fashion designer tenures go, Lacoste announced Wednesday they had parted ways with designer Felipe Oliveira Baptista. According to WWD, the next collection for spring 2019, will be designed by Lacoste’s creative studio in an effort to refocus the brand on its sports roots. 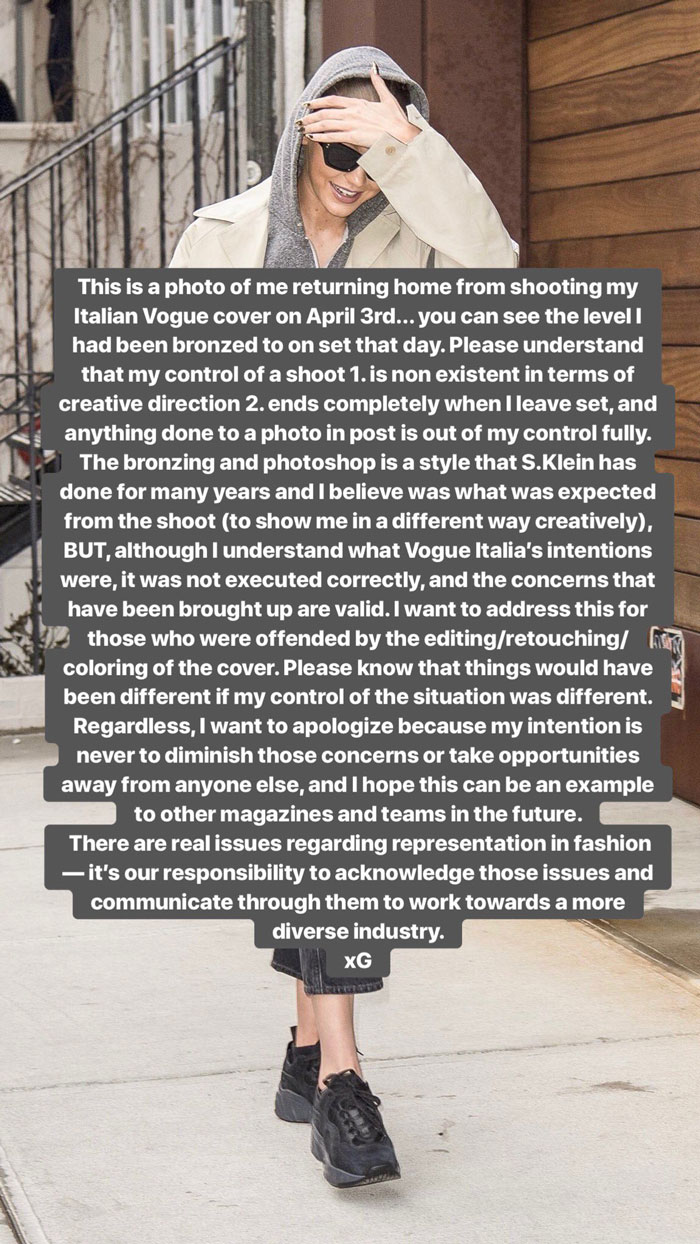 Gigi Hadid is Unrecognizable on the Cover of Vogue Italia
Never one to shy from controversy, Vogue Italia came under fire this week after they released their May 2018 cover featuring an unrecognizably tan and facially slimmed, Gigi Hadid. Shot by Steven Klein, an all-star team (and overeager retoucher) somehow missed the mark as the model, many shades darker than her natural appearance, was accused of attempting blackface on numerous social media platforms. Vogue Italia, stylist Patti Wilson, and Hadid all released separate statements on the controversial cover via Instagram.

Throughout its history, Vogue Italia has respected and encouraged the creative viewpoints of commissioned photographers. In our latest cover shoot by Steven Klein, the vision was to create a beachwear-themed story with a stylized bronzing effect. We understand that the result has caused some debate with our readers, and we sincerely apologize if we have caused any offence.

Phoebe Philo’s Swan Song for Céline
Philophiles bid adieu as Phoebe Philo’s last collection for Céline released this week. For the Pre-Fall 2018 lookbook, Philo called upon constant collaborators and muses alike as Juergen Teller shot makeup-free models Binx Walton, Jess Cole, Karolin Wolter, and Maggie Maurer in a phenomenally grown up and covetable collection. Set to hit stores soon, the collection will be the last with Philo’s design hand behind it before the Celine team-led Fall 2018 collection hits stores in September and Hedi Slimane debut at the French house in October.

Chanel’s Karl-sized Cruise Liner Backdrops Resort 2019
Chanel sent its 2019 Resort collection down the Grand Palais runway backdropped by a Lagerfeldian-sized mock cruise liner named “La Pausa”. The 300-foot vessel was impressive even for Karl, who has a penchant for indulgently large sets. The name references the villa in the South of France built by Coco Chanel. The collection that attendees saw was also quintessentially Karl, who much like a cruise liner, is steady and unswerving in the course he’s set for Chanel, yet his resort pieces did manage to feel more blithe.

Fabien Baron is Suing Interview Magazine
Art director and founder of Baron & Baron, Fabien Baron and wife Ludivine Poiblanc have filed a lawsuit against Interview Magazine, as reported by Page Six. The suit is asking for remunerations in the amount of $600,000 for his work at the magazine during his 10-year tenure. The suit comes after Fabien Baron and stylist Karl Templer both left the magazine in April. Page Six reports that in a letter of resignation, Baron wrote, “When we started this partnership more than 10 years ago, we had your assurance that financially speaking we would start with a clean slate and that you would settle all outstanding claims. The financial challenges were not resolved and continue to plague the day-to-day operations of the magazine. We brought in a roster of highly respected collaborators, all of whom are owed substantial sums of money.” [Page Six] An Exclusive Preview of “Heavenly Bodies: Fashion and the Catholic Imagination”