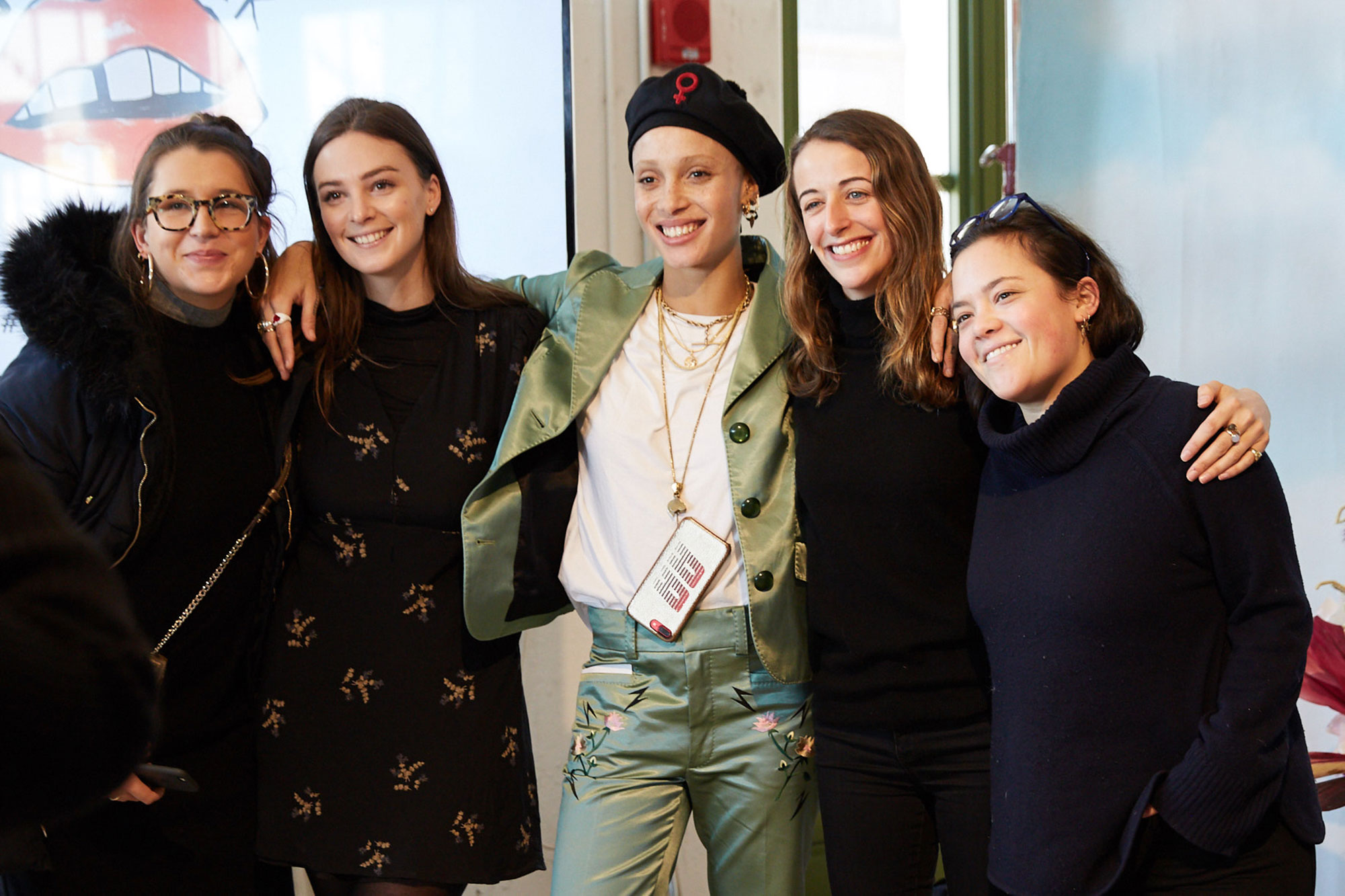 All photos by Jeff Sutera

Safe spaces. In recent times, the term has been extended from its initial LGBT origins on college campuses to include marginalized groups that band together to talk about their experiences. No one knows the necessity of those safe spaces more than model and activist Adwoa Aboah who personally overcame drug addiction, depression, and attempted suicide to rise to the top ranks of the fashion industry. Feeling alone in her struggle, when she was younger she yearned for an open forum to discuss growing pains so she created her own, along with her best friend and co-founder, Holly Gore. “Remembering what my past self went through is what drives me to do what I do,” said Aboah describing her motivation. Hoping to challenge social norms, the open invitation for young women evolved into Gurls Talk – a full day of panel discussions and workshops centered around discussions on sexuality, race, mental health, and positive body image.

It was on a sunny Sunday morning that girls from near and far took a pilgrimage to Brooklyn’s Industry City for the second iteration of the festival. There they were greeted by confetti bombs, photo booths, and pink-a-plenty – a place where they could register to vote and simultaneously get a jacket embroidered with the special reminder of “Girl Power”. Partnering with Coach and Teen Vogue, the atmosphere gave way to the first round of panel discussions that included a talk on race moderated by designer Melody Ehsani with models Mariah Idrissi and Mari Malek, and Janaya Khan, the co-founder of Black Lives Matter in Toronto. Later, Aboah joined UK rapper Professor Green, who stood as the first man to ever speak at the event, and discussed mental health and battling with anxiety and depression. Afterwards, various speakers like model Paloma Elsesser, writer iO Tillett Wright, and advocate Tilly Lawless discussed everything under the sun from positive body image to gender identity to present-day state of sex work all while an eager audience was ready to engage.

A discussion highlight was newly appointed executive editor of Teen Vogue, Samhita Mukhopadhyay, leading a riveting panel on “What’s Missing From #MeToo” featuring model Teddy Quinlivan with DJ and producer Josh “Zeke” Thomas where they discussed pop culture’s current state of controversy and rape culture. Quinlivan explained her personal story of being sexually assaulted as a model and coming out as transgendered. Thomas also recounted his journey of rape and sexual assault as a gay man and his struggle to find outlets that would break his story months before the #MeToo media explosion (that is until The Cut picked it up).

The event rounded out with model and singer Alewya Demmisse providing her vocal talents and an impromptu dance party radiating nothing but good vibes. Notable names like designer Stuart Vevers, Binx Walton, Imaan Hammam, Riley Montana, and Dilone all provided their support to the girl fest. It seems after years of searching, Aboah has finally found her tribe of Gurls and they’re ready to take over the world. 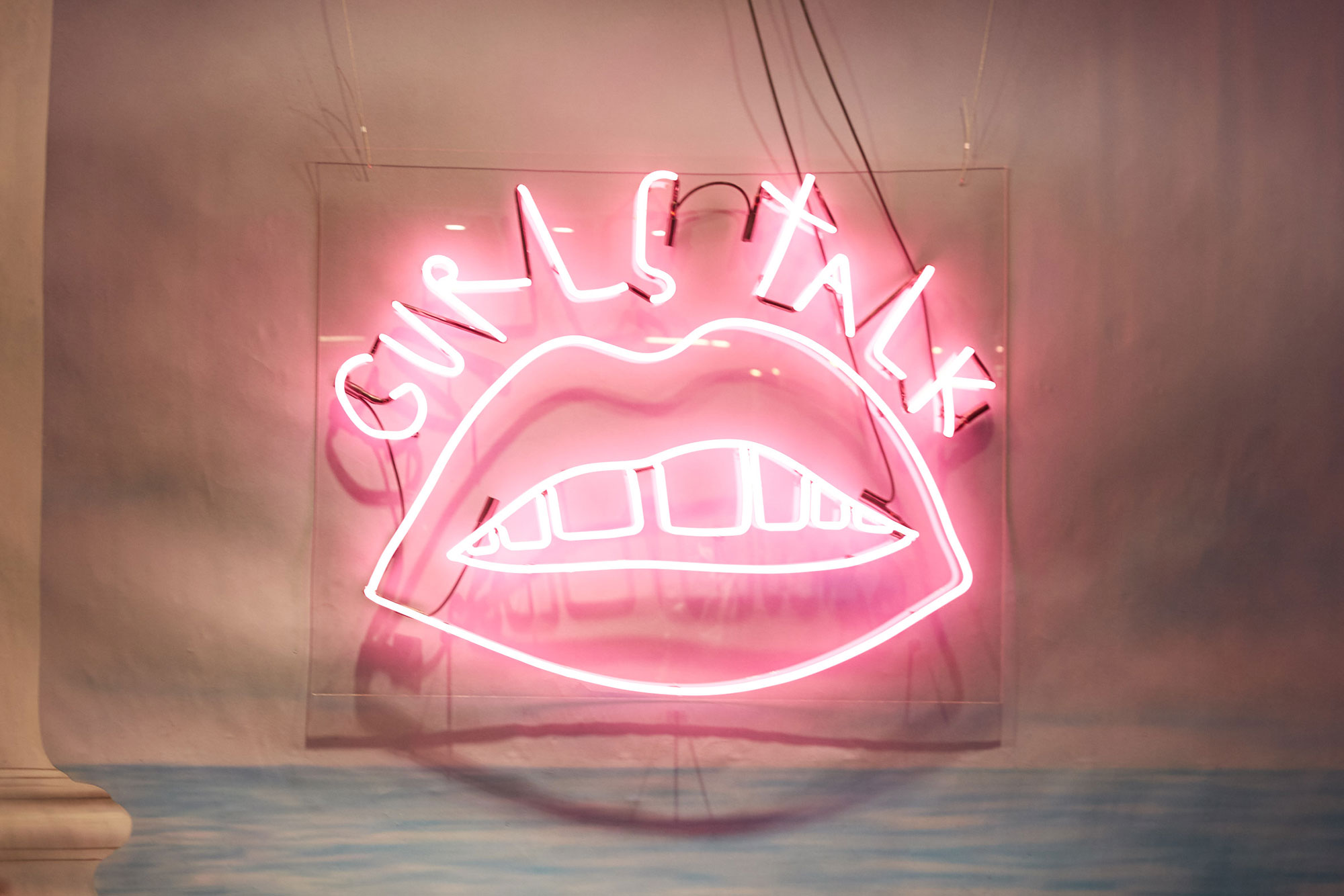 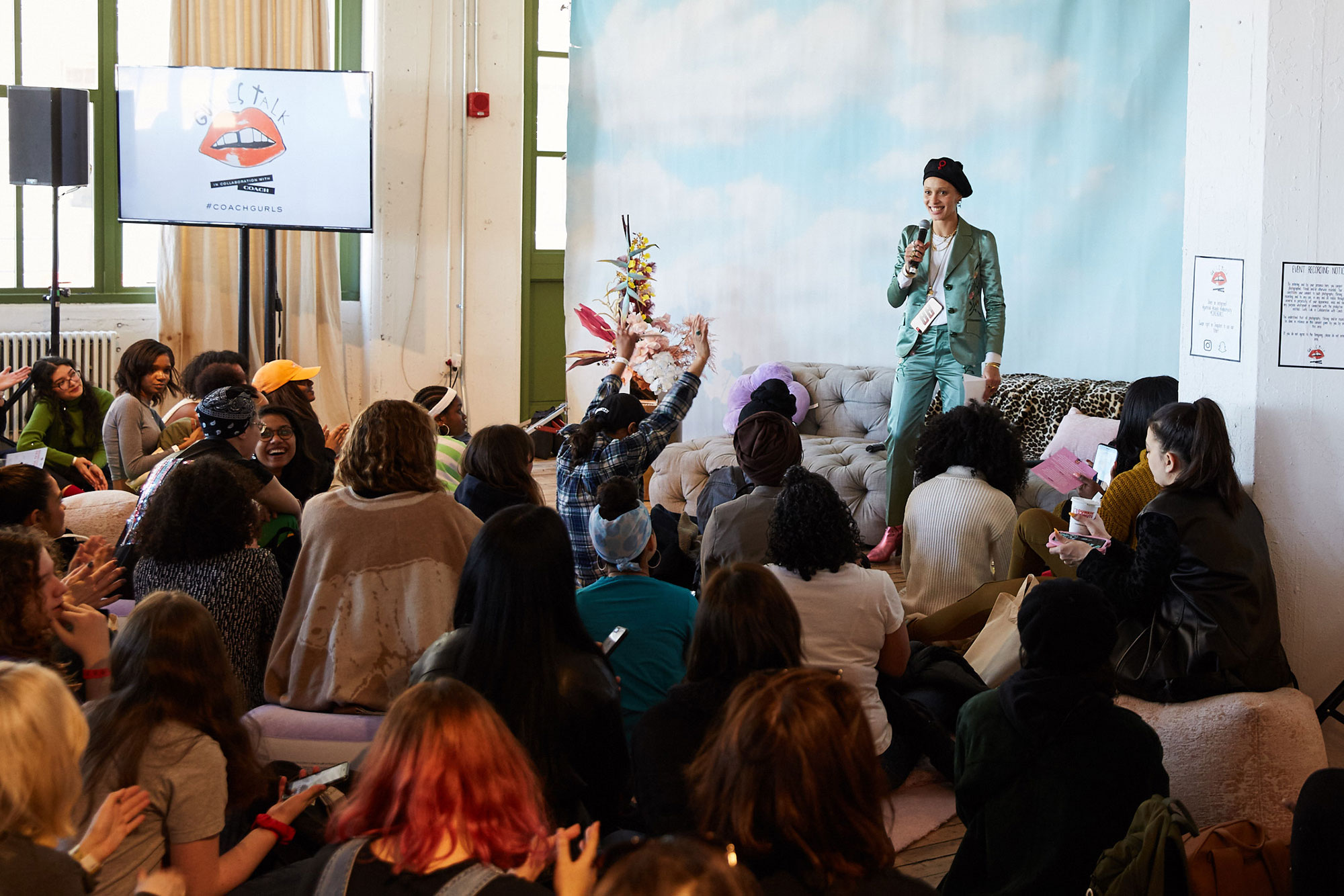 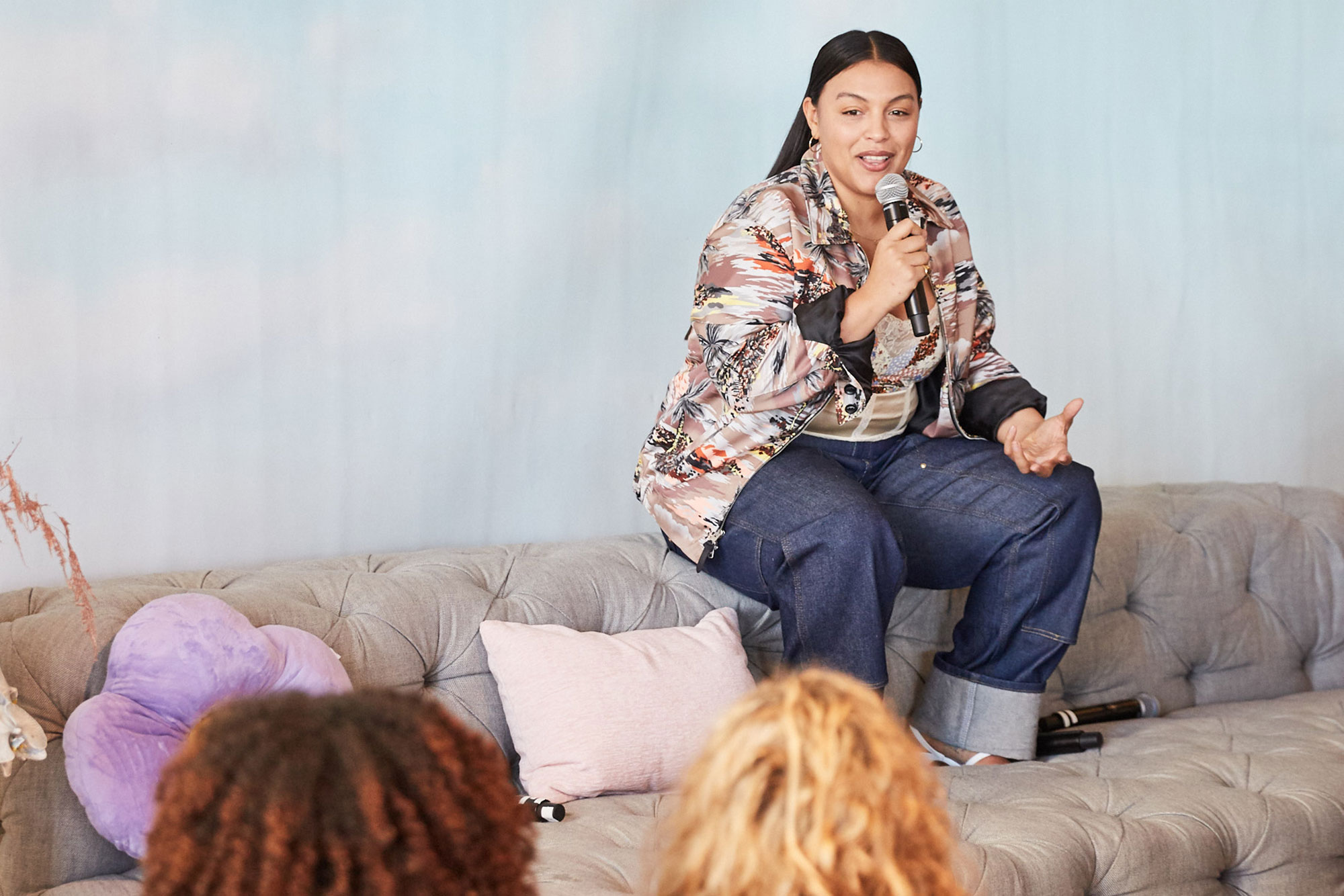 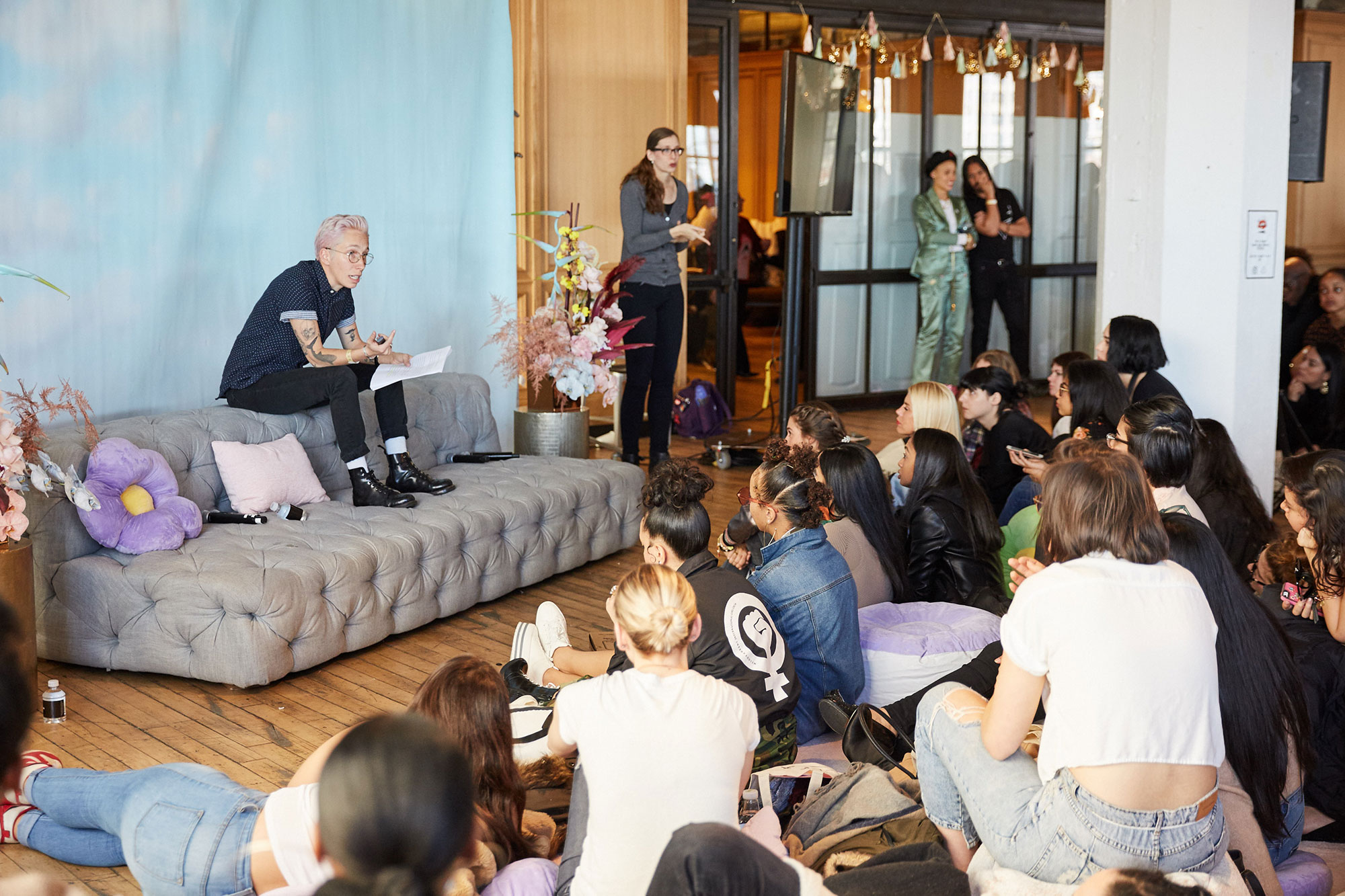 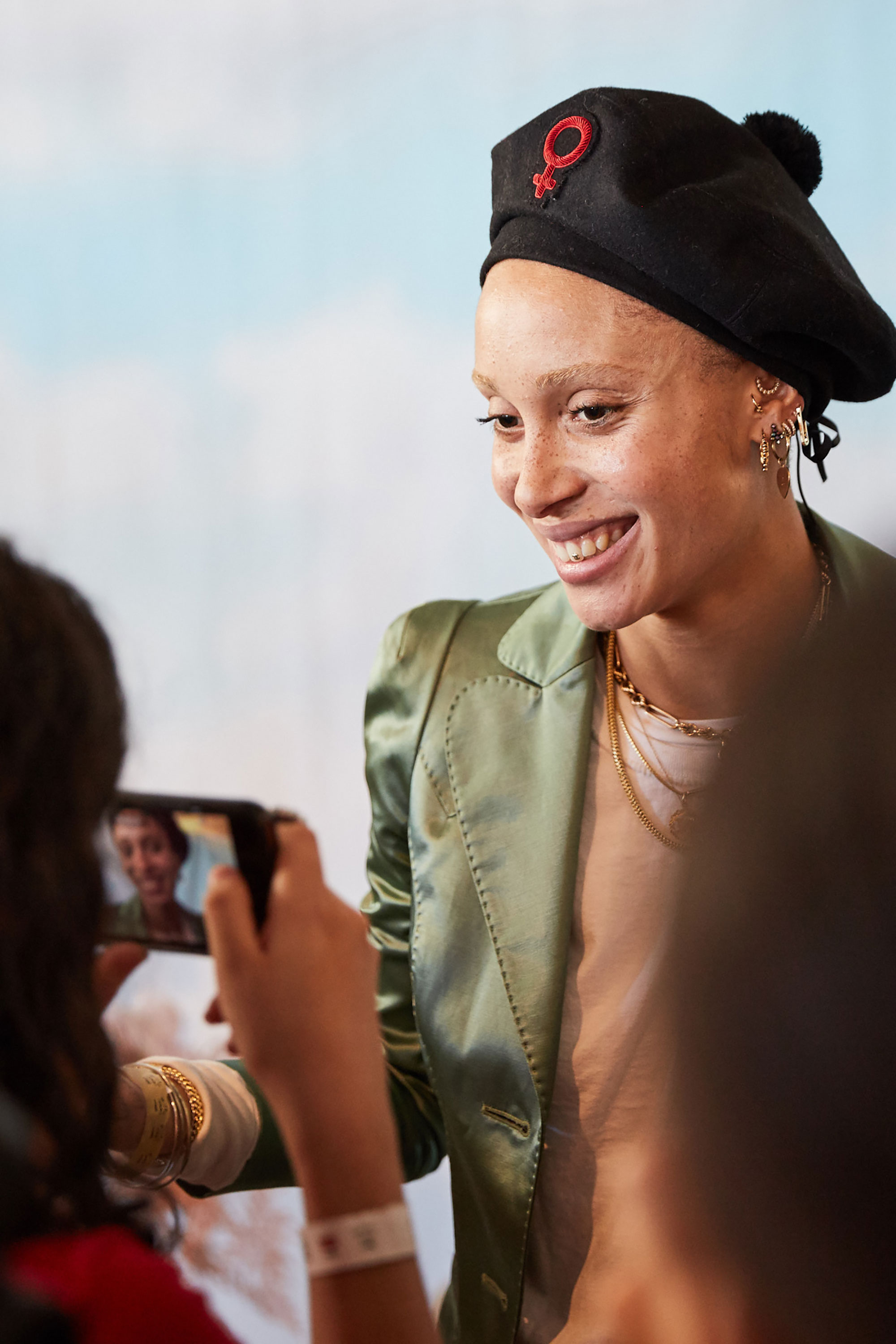 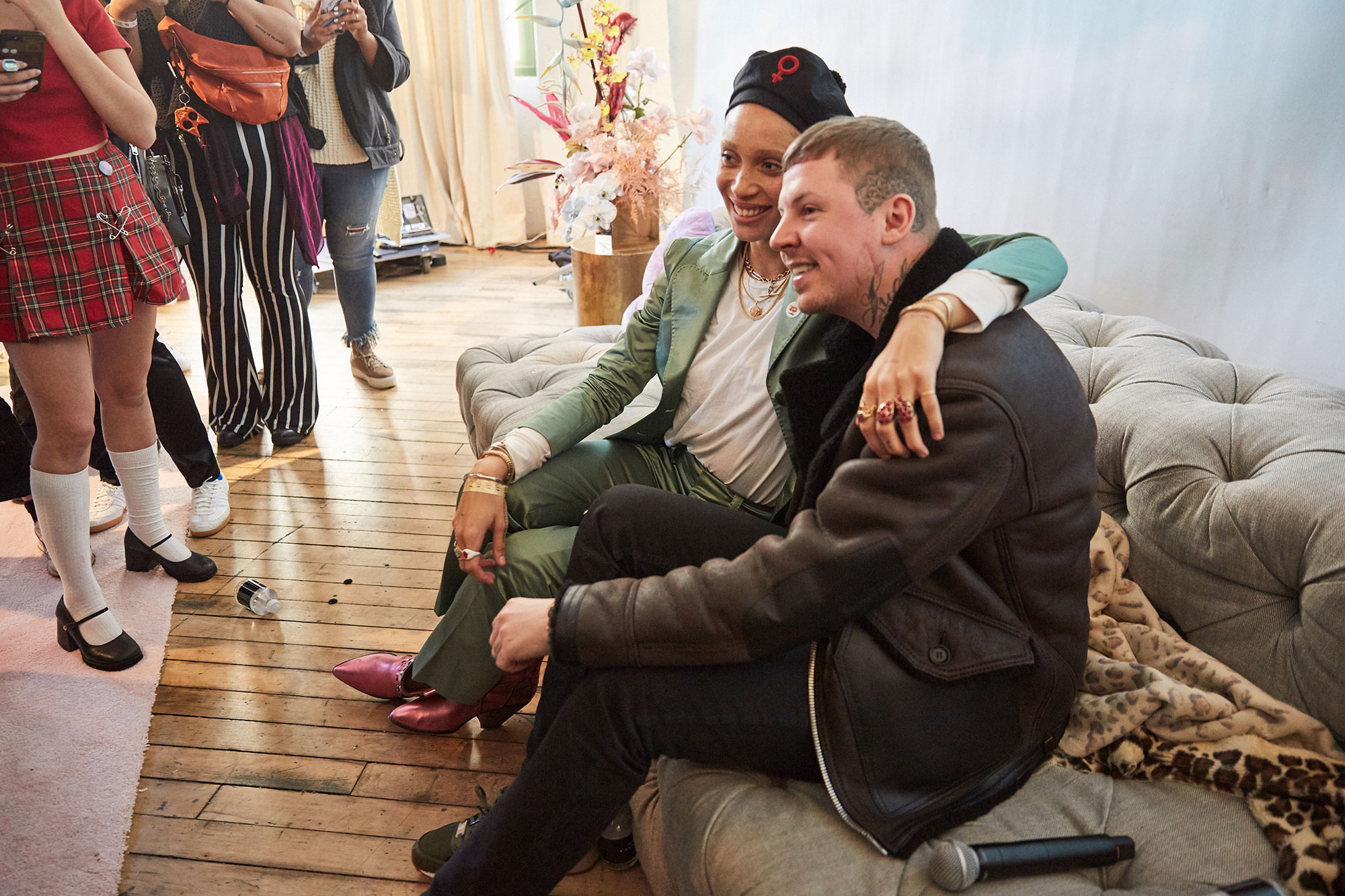 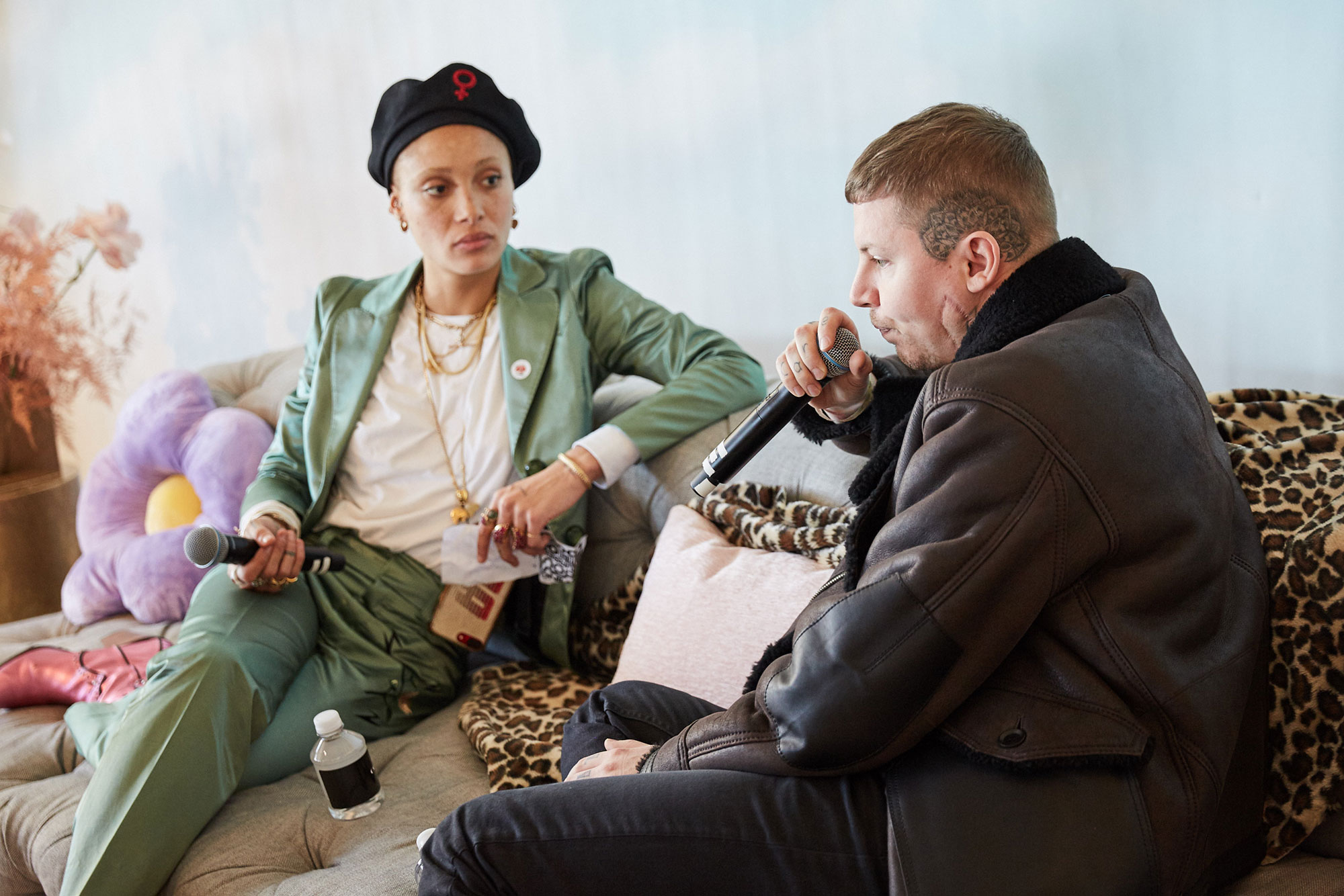 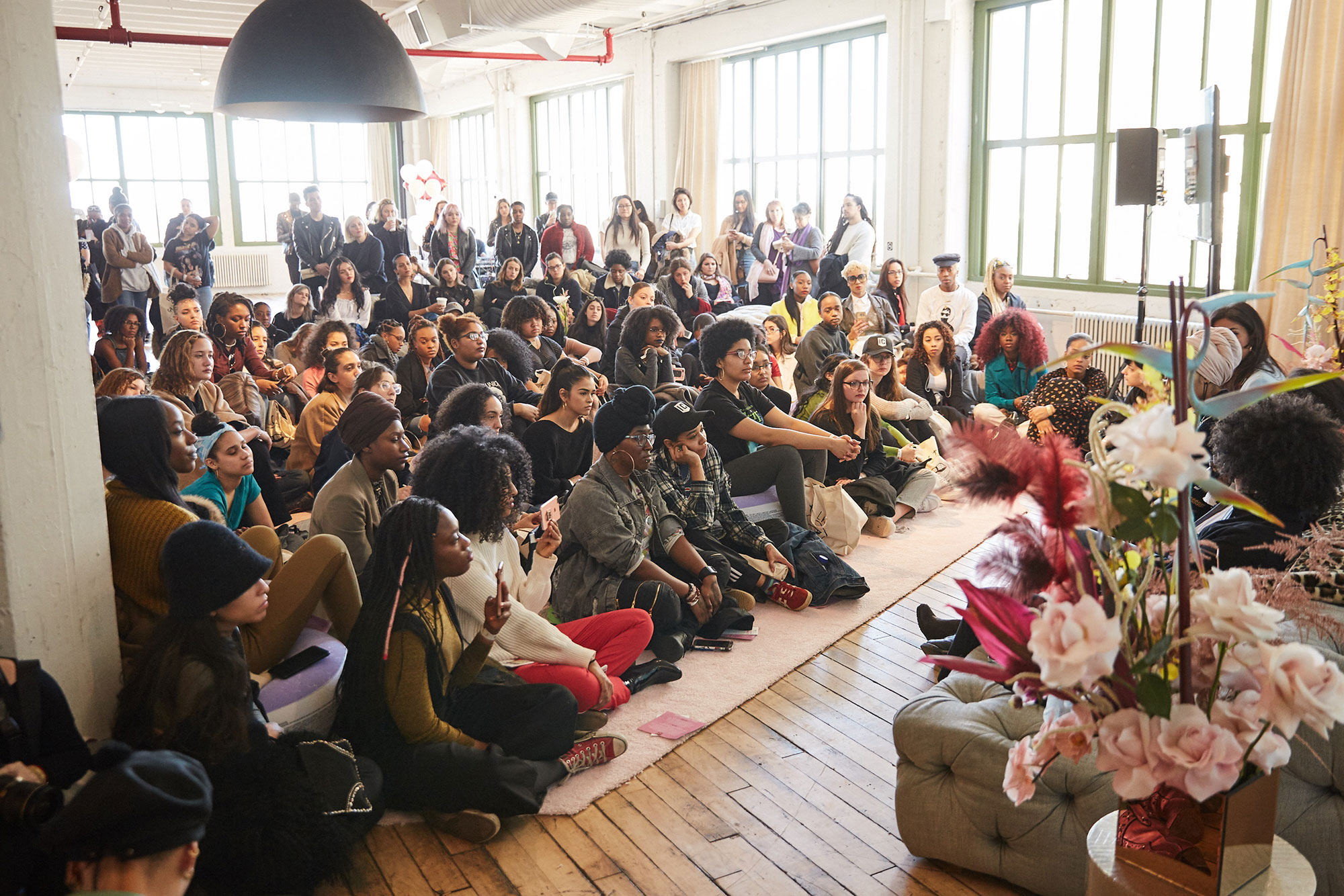 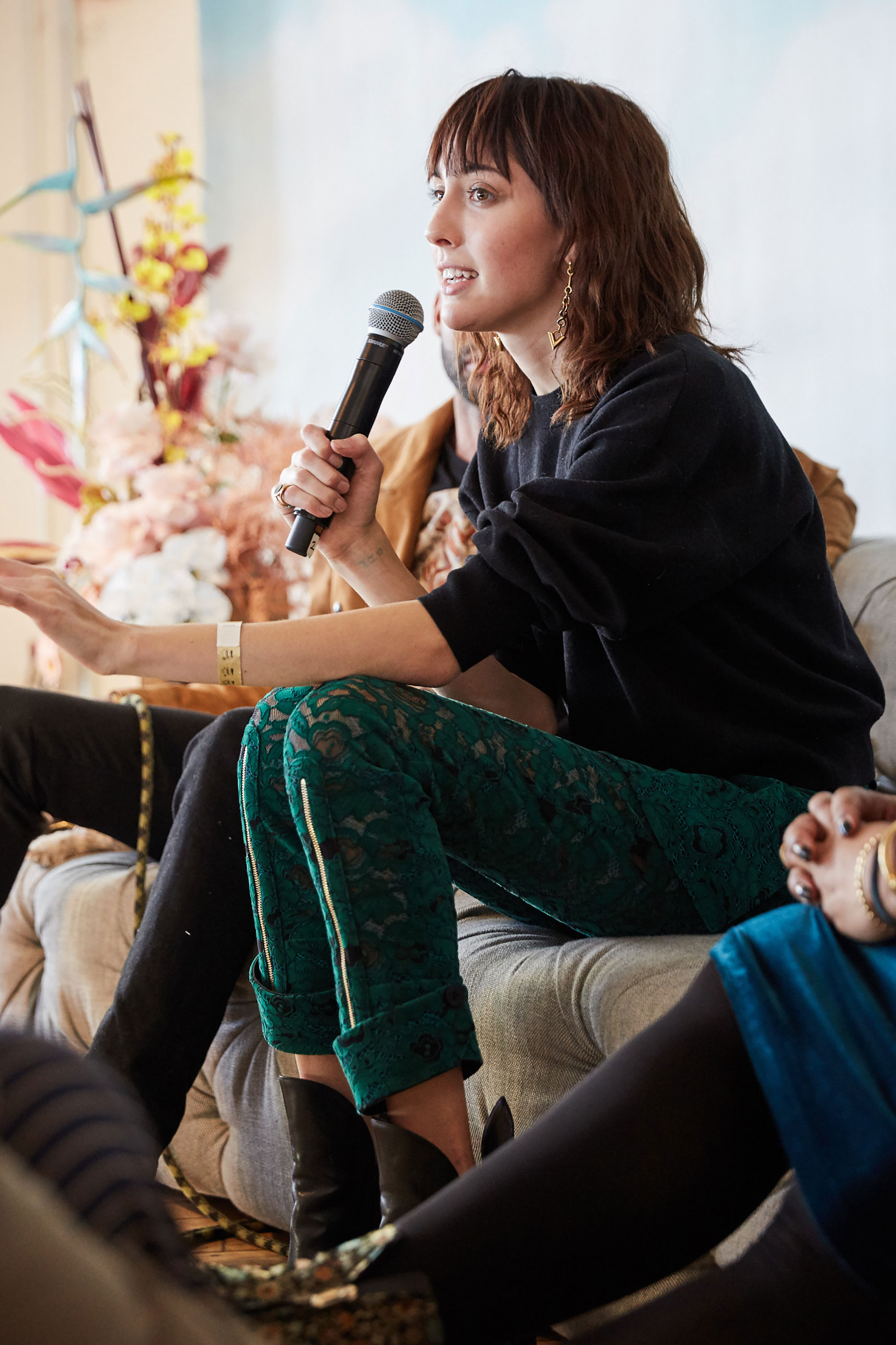 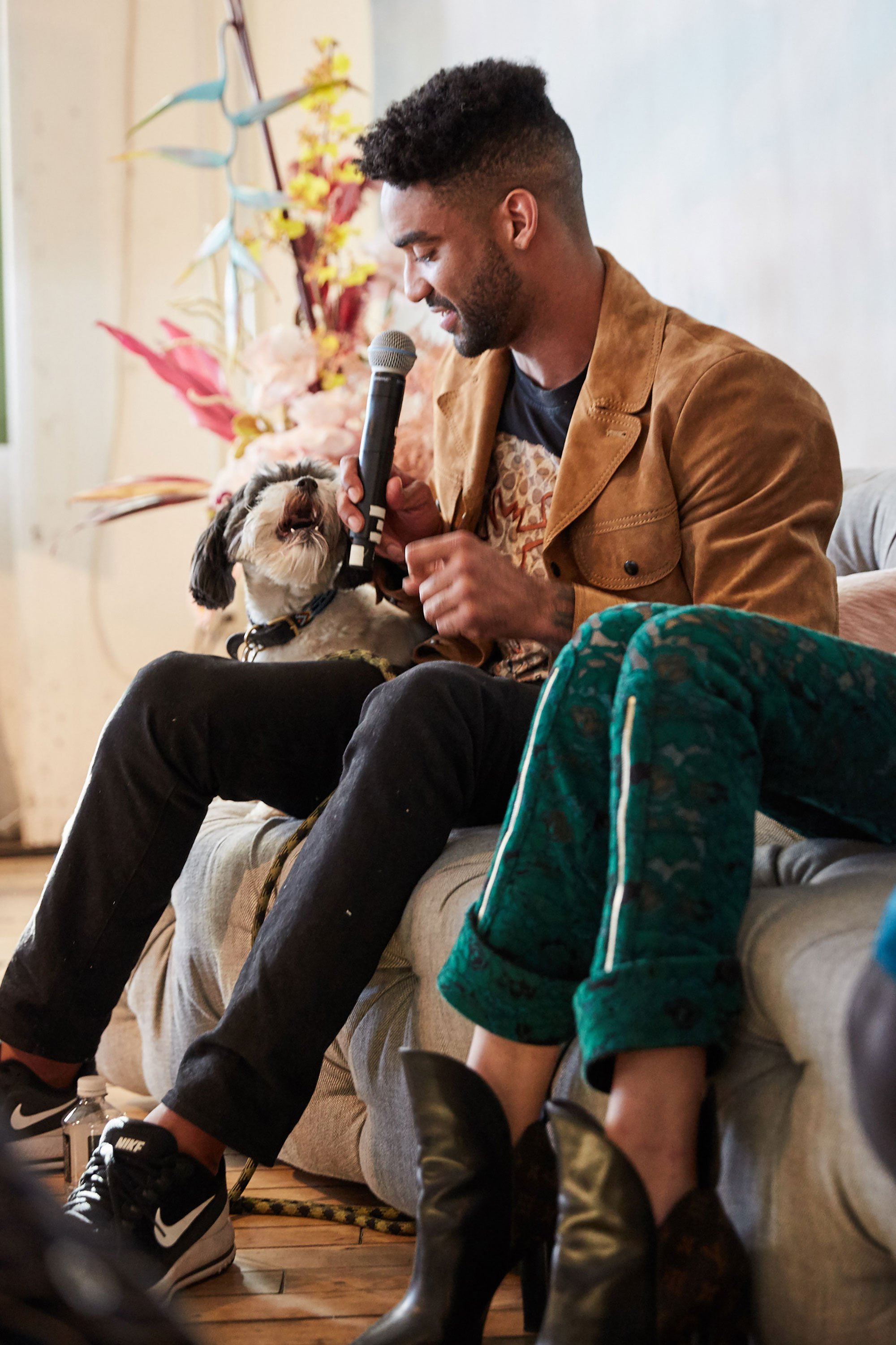 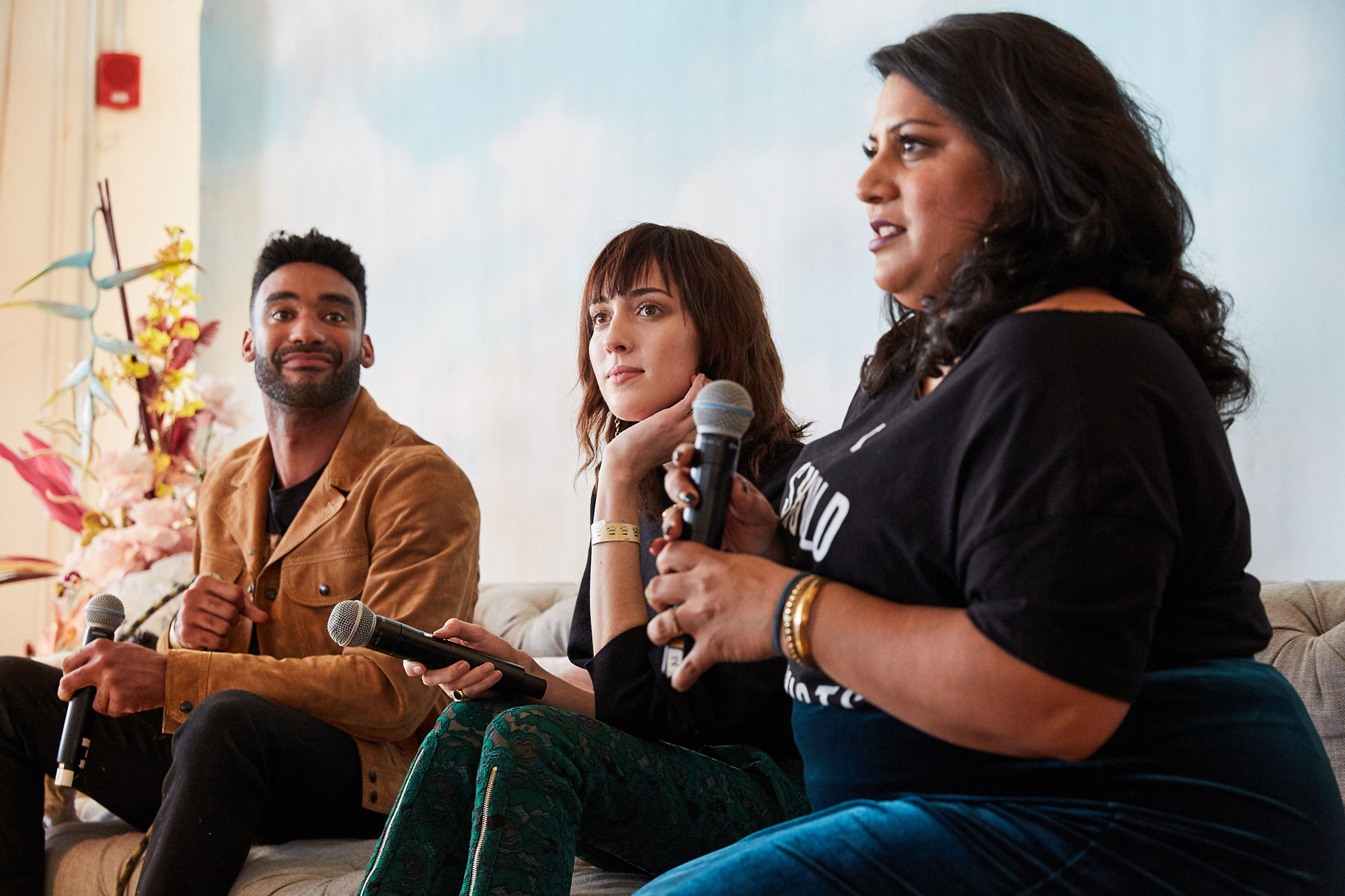 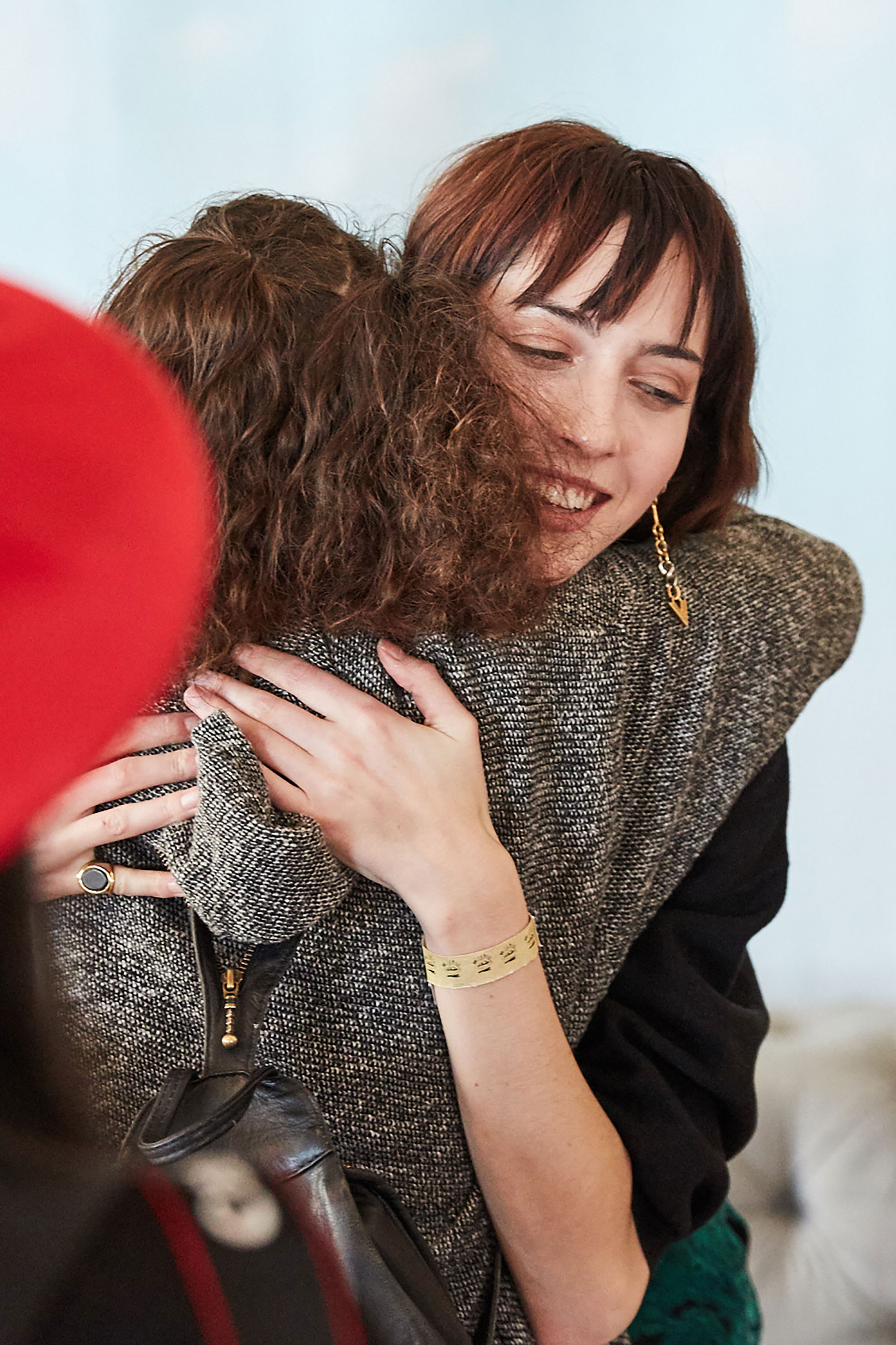 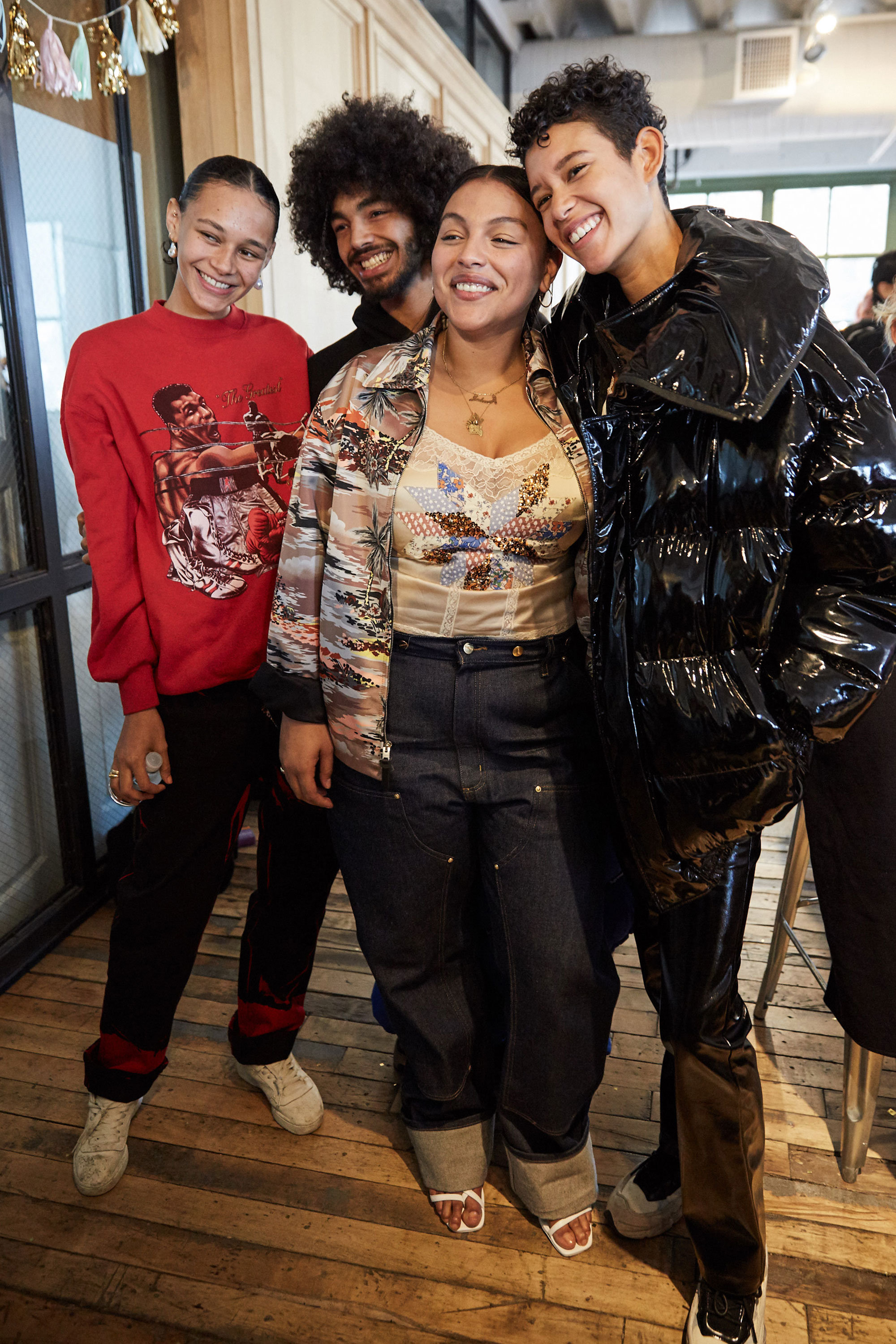 Our Top Newcomers, Supermodels Take Up the Fight and More of the News You Missed
NEXT Oversized poster-zine JONNY has something big to say