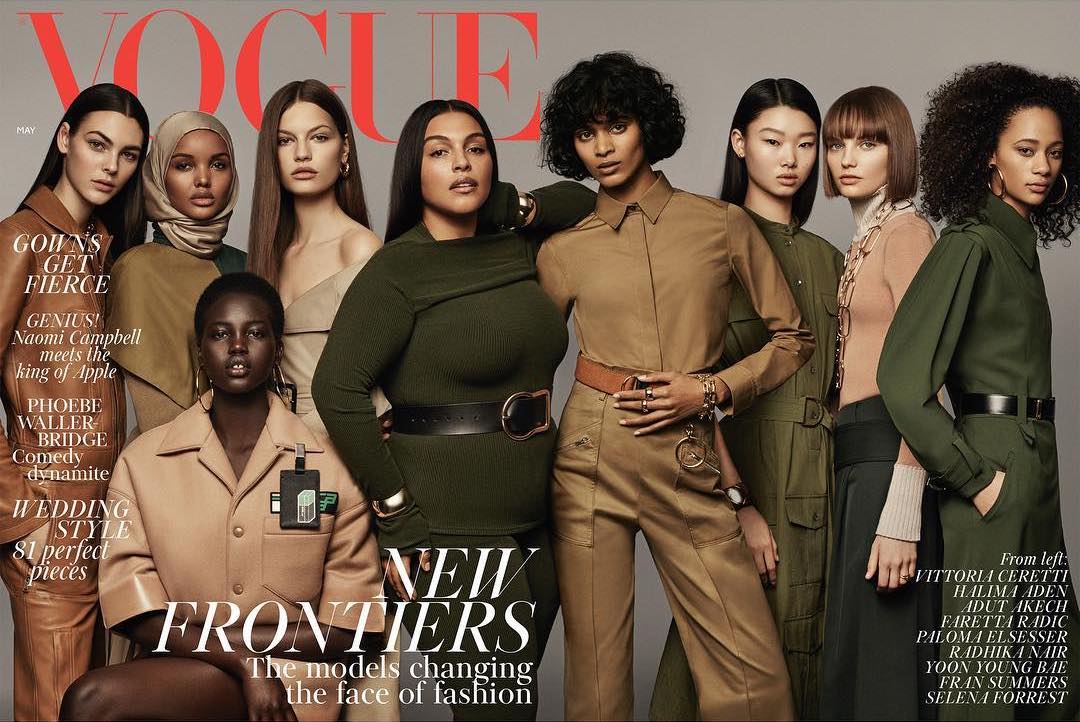 British Vogue Just Dropped the Gauntlet
Edward Enninful‘s vision for the new British Vogue has been steady rising but the latest May issue might have just took everything up a notch. Declaring “the models changing the face of fashion,” a full-fledged effort for diversity has models Adut Akech, Faretta, Fran Summers, Halima Aden, Paloma Elsesser, Radhika Nair, Selena Forrest, Vittoria Ceretti, and Yoon Young Bae sharing the spotlight. A sight for sore eyes.

Virgil Abloh to Louis Vuitton Menswear
Fashion is currently in its current frenetic iteration of switch arounds as Off-White designer and Kanye’s BFF, Virgil Abloh, has replaced Kim Jones as the creative director of Louis Vuitton menswear. The hiring follows days after Kim Jones left his former LV post to take over Dior Homme and makes Abloh one of only three black designers to ever helm a French heritage house, with Ozwald Boateng formerly at Givenchy menswear and Olivier Rousteing currently at Balmain. With casual streetwear getting respect from luxury markets (see: Demna Gvasalia ascension), the fashion community waits with bated breath to see what Abloh has in store. 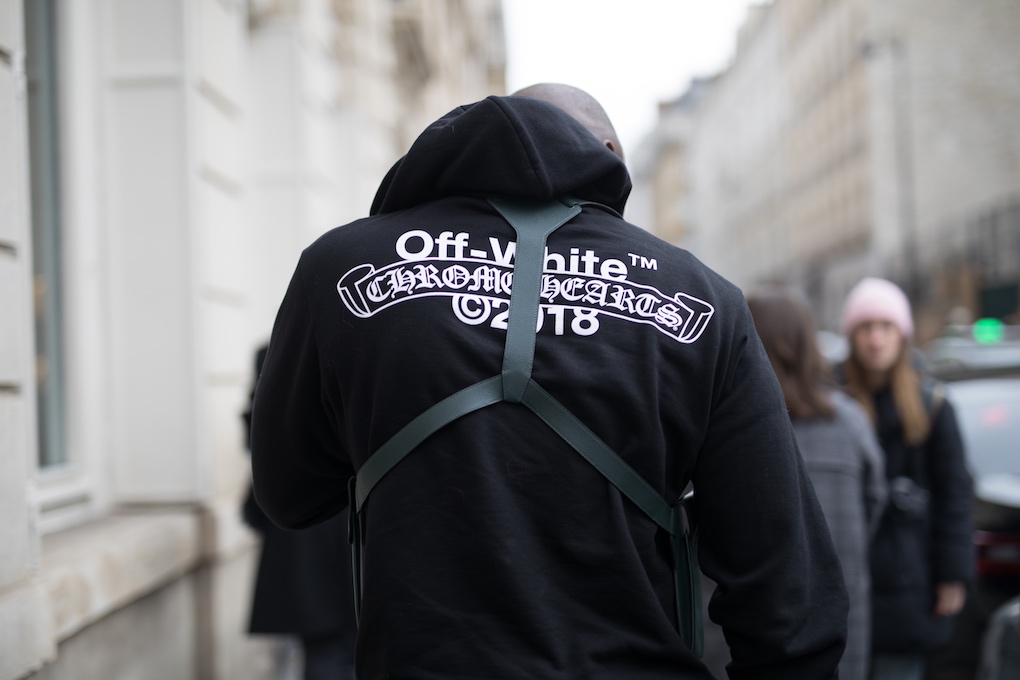 Haider Ackermann is no longer Berluti’s creative director
Confused yet? Berluti has also announced Haider Ackermann’s oust from the Paris-based brand is the latest move in LVMH’s coordinated overhaul that includes bringing Hedi Slimane to Céline, Kim Jones to Dior Homme, and Virgil Abloh as men’s artistic director at Louis Vuitton. Ackermann signed on as the creative director in September of 2016 and has shown just 3 collections before they’ve up and parted ways. Speculation is circling that LVMH has appointed Kris Van Assche to take his place following Assche’s departure from Dior Homme where Jones will take his place. [WWD]

Naomi Campbell Returns to the Motherland
Supermodel Naomi Campbell has joined the ranks with Oluchi Onweagba and Imaan Hammam in Nigeria for the 3-day Arise Fashion Week event. The master model is no novice to the continent having fundraised in Tanzania, been shot for W in Ghana, and her numerous humanitarian efforts in South Africa.

Was a pleasure to be invited by His Excellency The President of The Federal Republic of Nigeria, Muhammadu Buhari to the private launch of Eko Atlantic. HERE FOR ARISE FASHION WEEK ???????

Stella McCartney buys back Kering’s 50% ownership
Stella McCartney has acquired French luxury conglomerate Kering’s 50% stake in her business giving her sole ownership. A split after 17 years with the group. “This opportunity represents a crucial patrimonial decision for me. I am extremely grateful to François-Henri Pinault and his family and everyone at the Kering group for everything we have built together in the last 17 years. I look forward to the next chapter of my life and what this brand and our team can achieve in the future,” McCartney said in an official statement. The designer will maintain her position as a board member of the Kering Foundation. McCartney been a huge proponent of sustainability in fashion, her fur and leather-free brand a testament to that, amongst efforts in renewable energies, ethical sourcing and organic materials. McCartney has not noted specifics as to what changes she will adopt with sole-ownership. [WWD] LOVE is looking for its next cover star: Anita Bitton explains #LOVEME20
NEXT