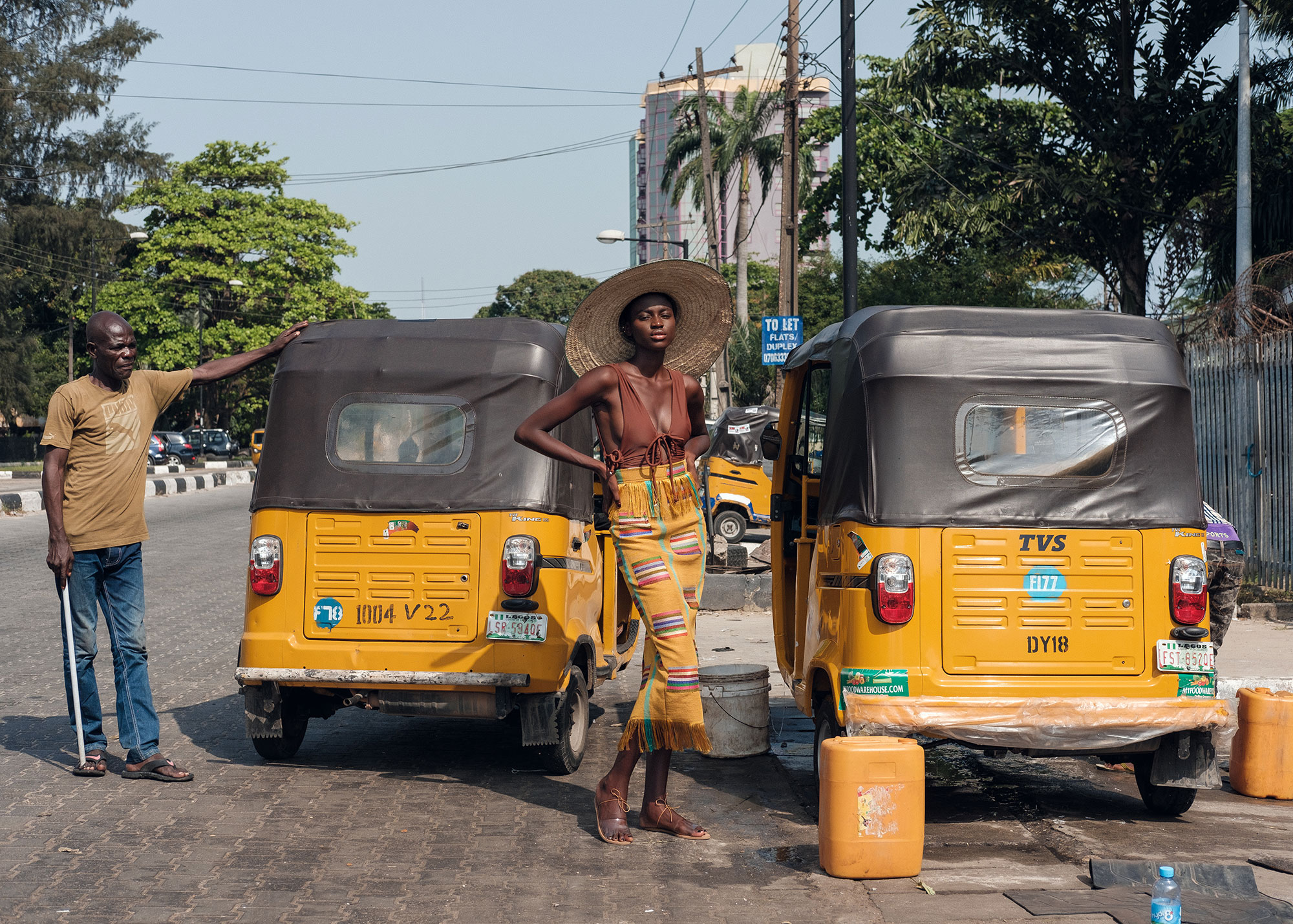 The world is in flux. On one hand, the sure, steady wind of globalization, education, and technology has connected people in ways deemed unimaginable 30 years ago. On the other, fences are being erected and borders are becoming closed and xenophobic slurs are declared from high and unexpected places. Acknowledging this duality and understanding that the latter won’t stop the former, it seems essential now to give a spotlight to the far off lands that are tremendously contributing to global markets. Such is the case with Lagos, Nigeria – a nation on the brink of boom, it has evolved into an epicenter of sorts for the largely expanding creative force that has set to disrupt the flawed narratives that have plagued them for so long. Last year, the former capital hosted designers from Côte d’Ivoire, Ghana, Kenya, Senegal, and South Africa along with native Nigerians with the return of Lagos Fashion Week, a fashion event growing in production as much as in international exposure.

It was there that Models.com matched the boundless energy that permeated the collections with the city’s unpredictable yet lively setting for the latest fashion editorial. Shot by photographer William Ukoh and inspired by the rich locale, new faces Ibukun Sammy and Anya Ekung front pieces with expert ease matching their regional model contemporaries like Mayowa Nicholas, Davidson Obennebo, Victor Ndigwe, Imade Ogbewi and Elizabeth Ayodele. Shot amongst the grit and polish that the city offers daily, the visual results deliver the perfect frame for wondrously expressive and inspirationally complex designs.

Take a look below to see just what Lagos has to offer. 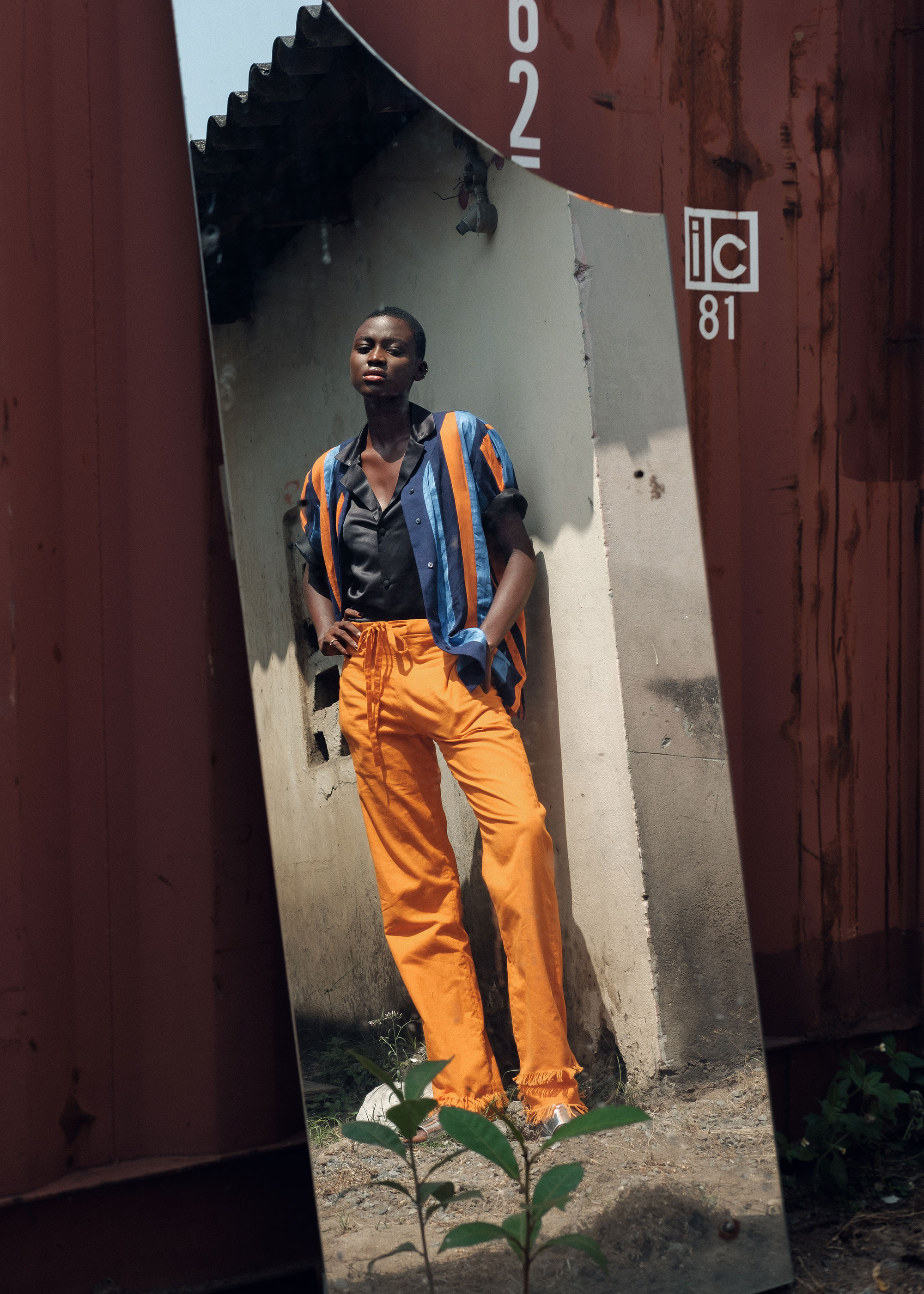 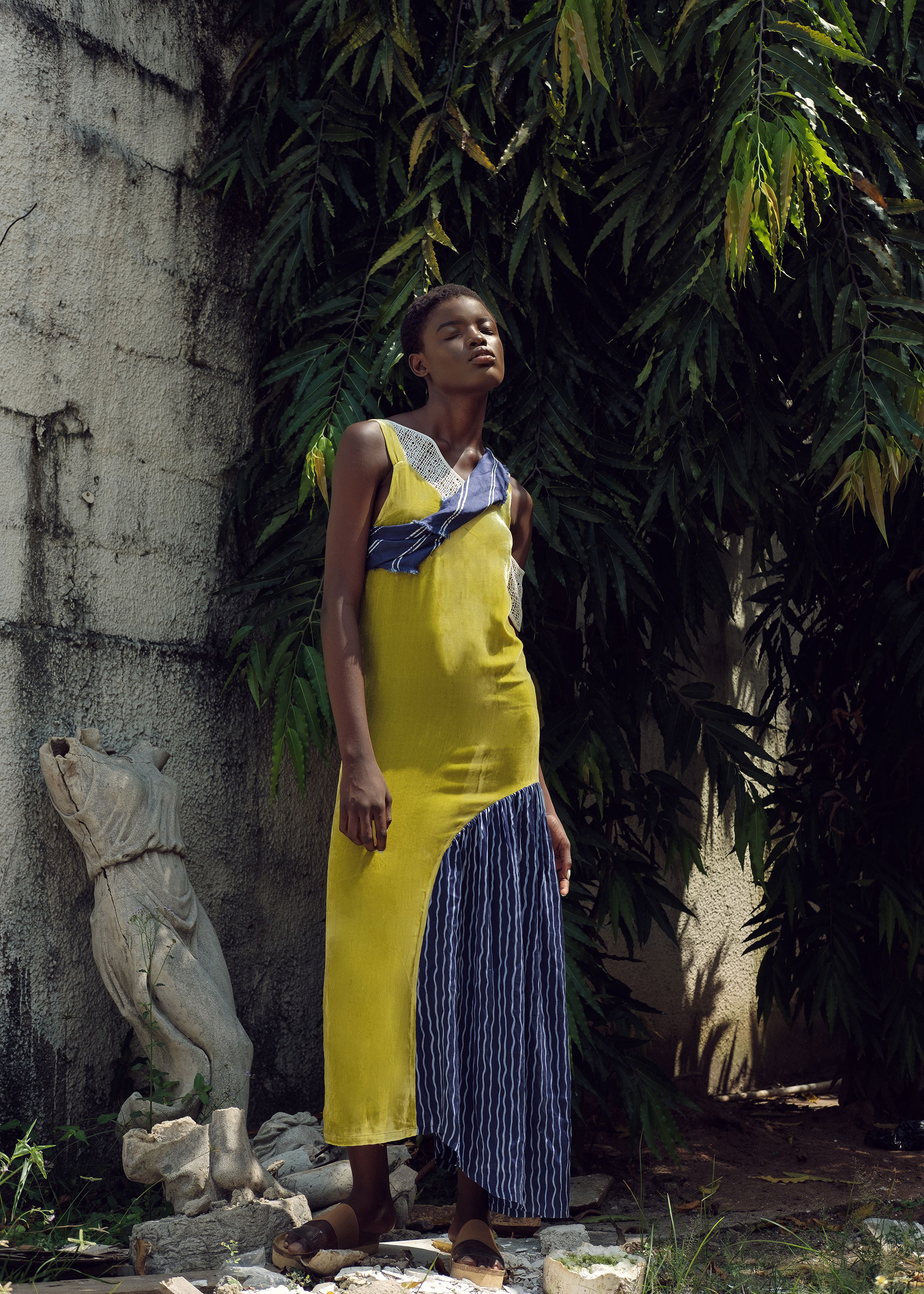 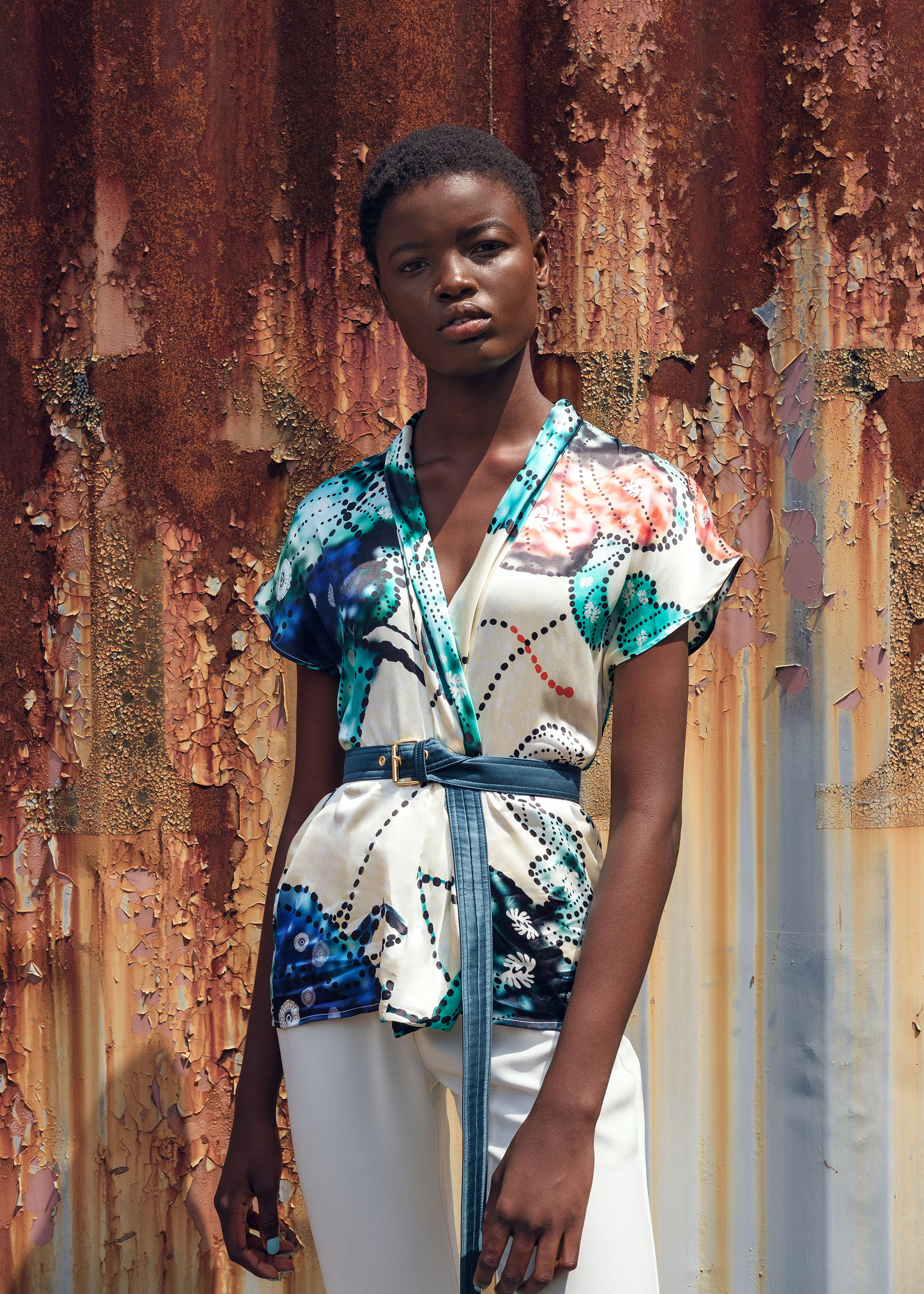 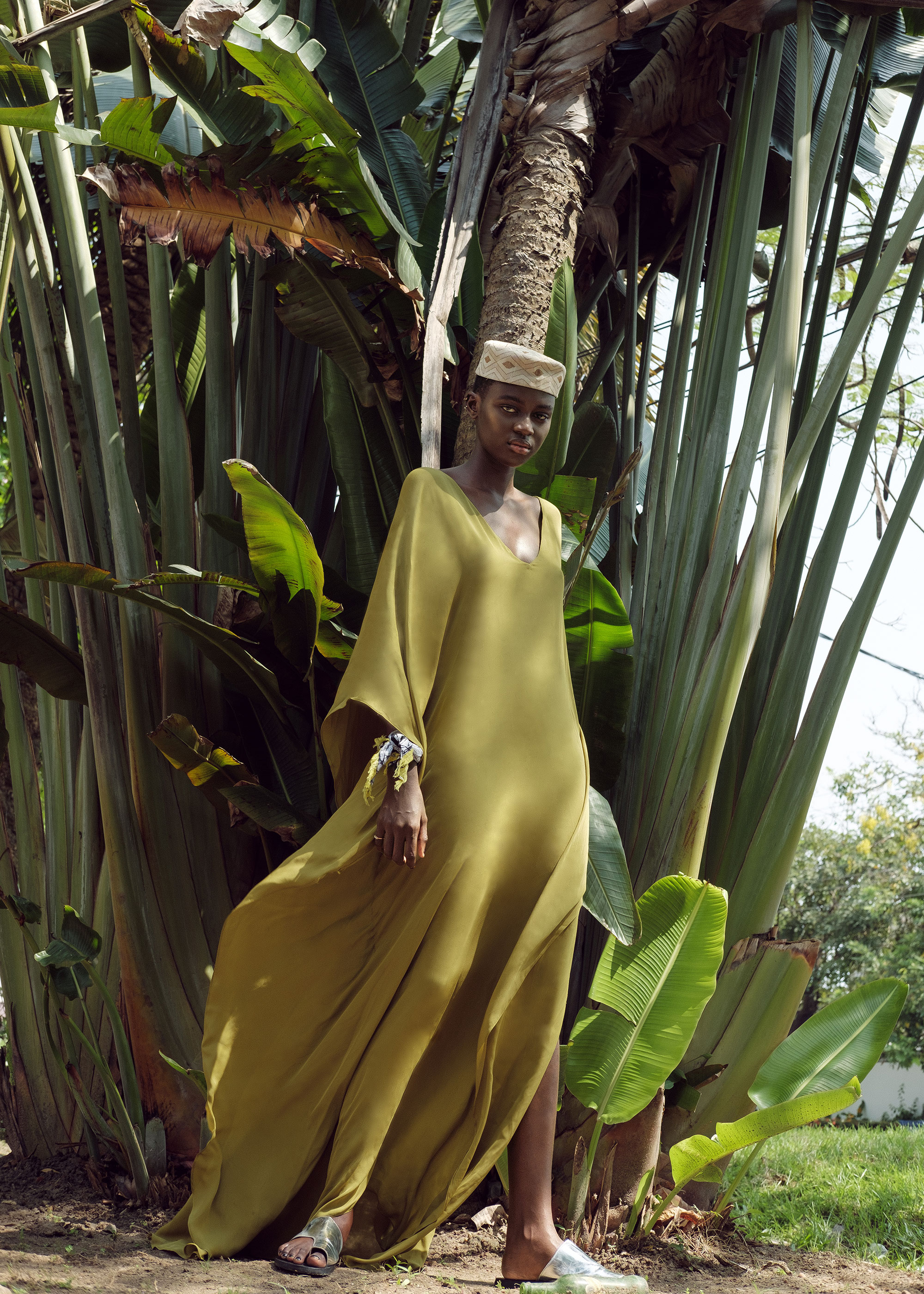 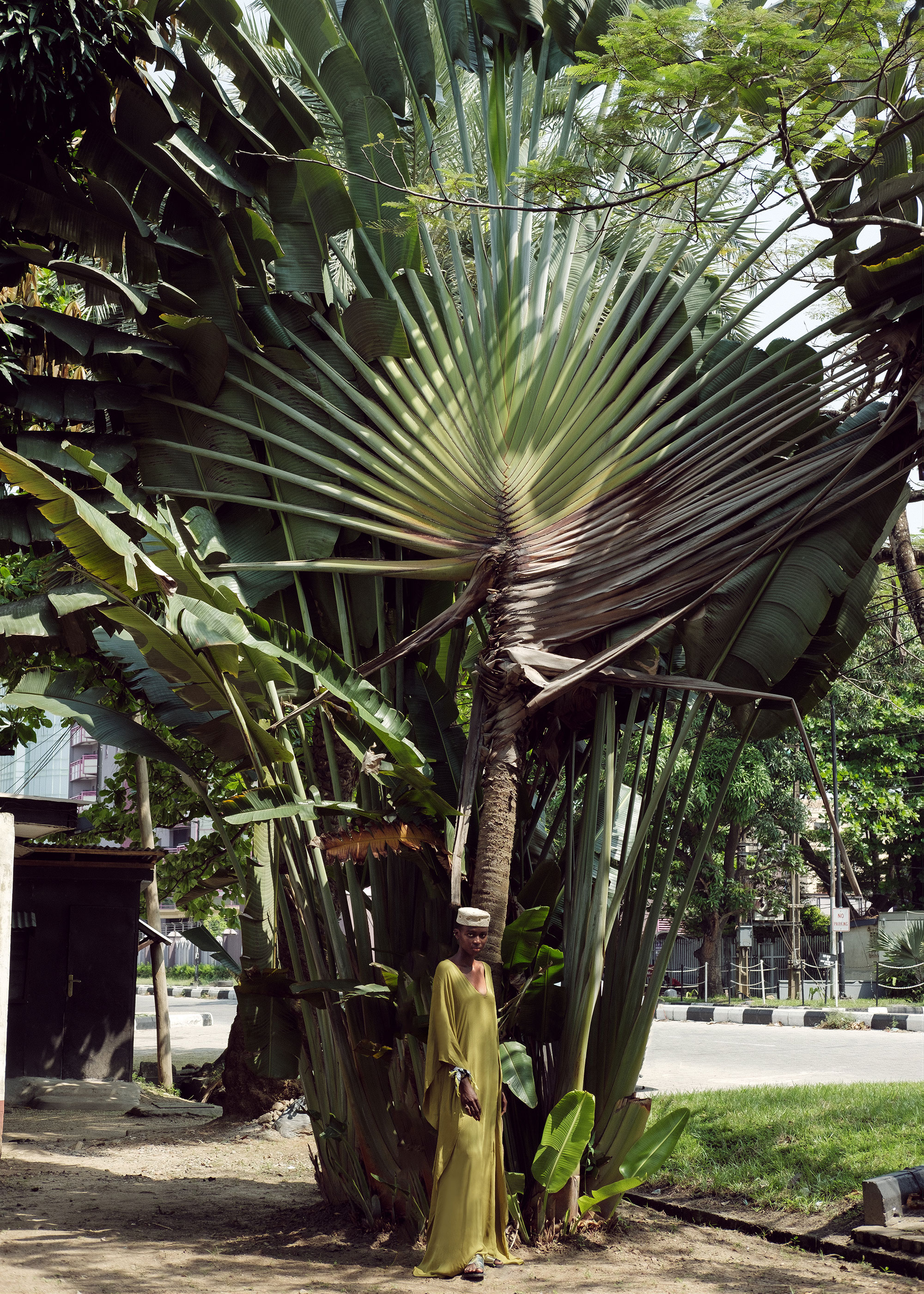 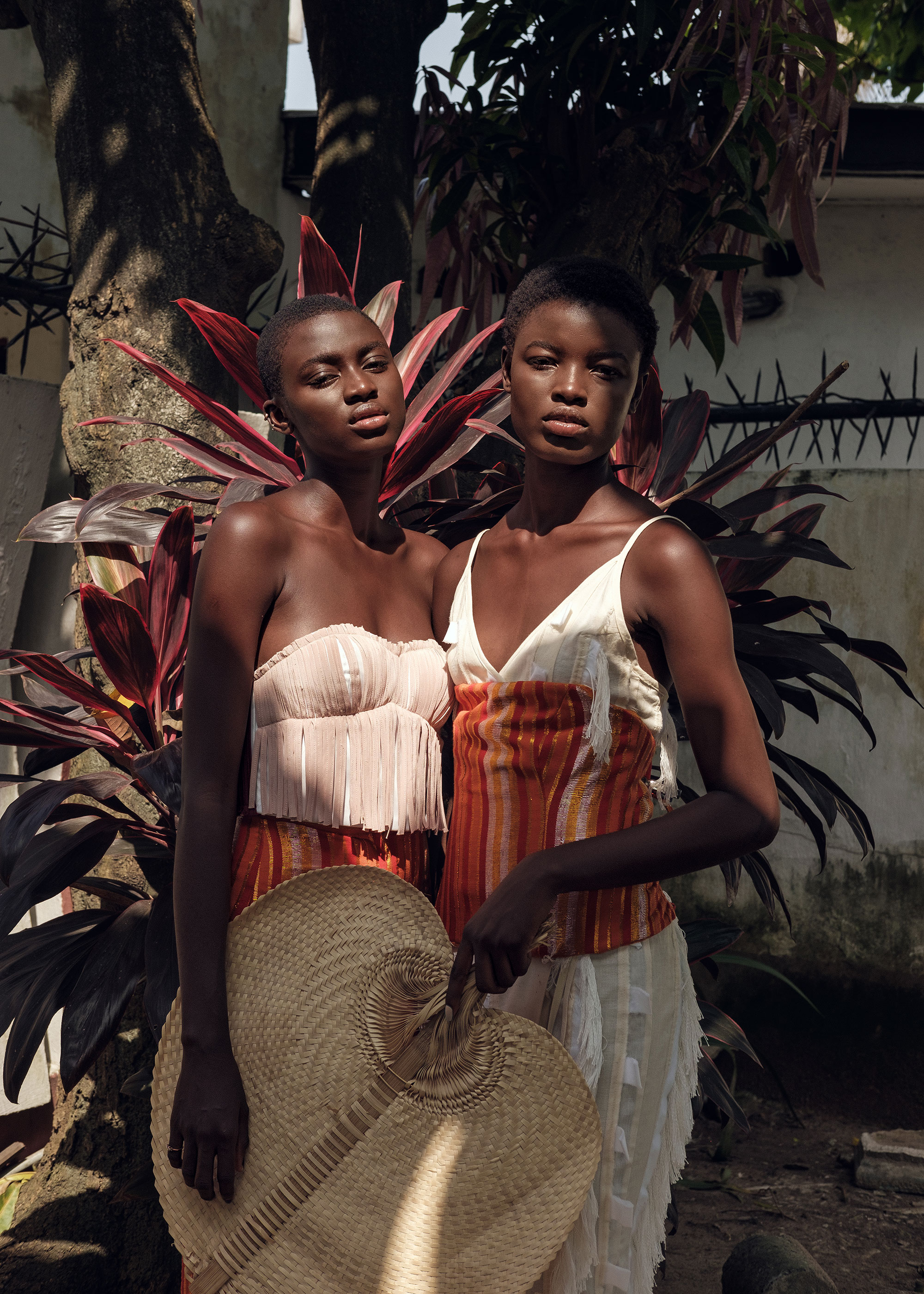 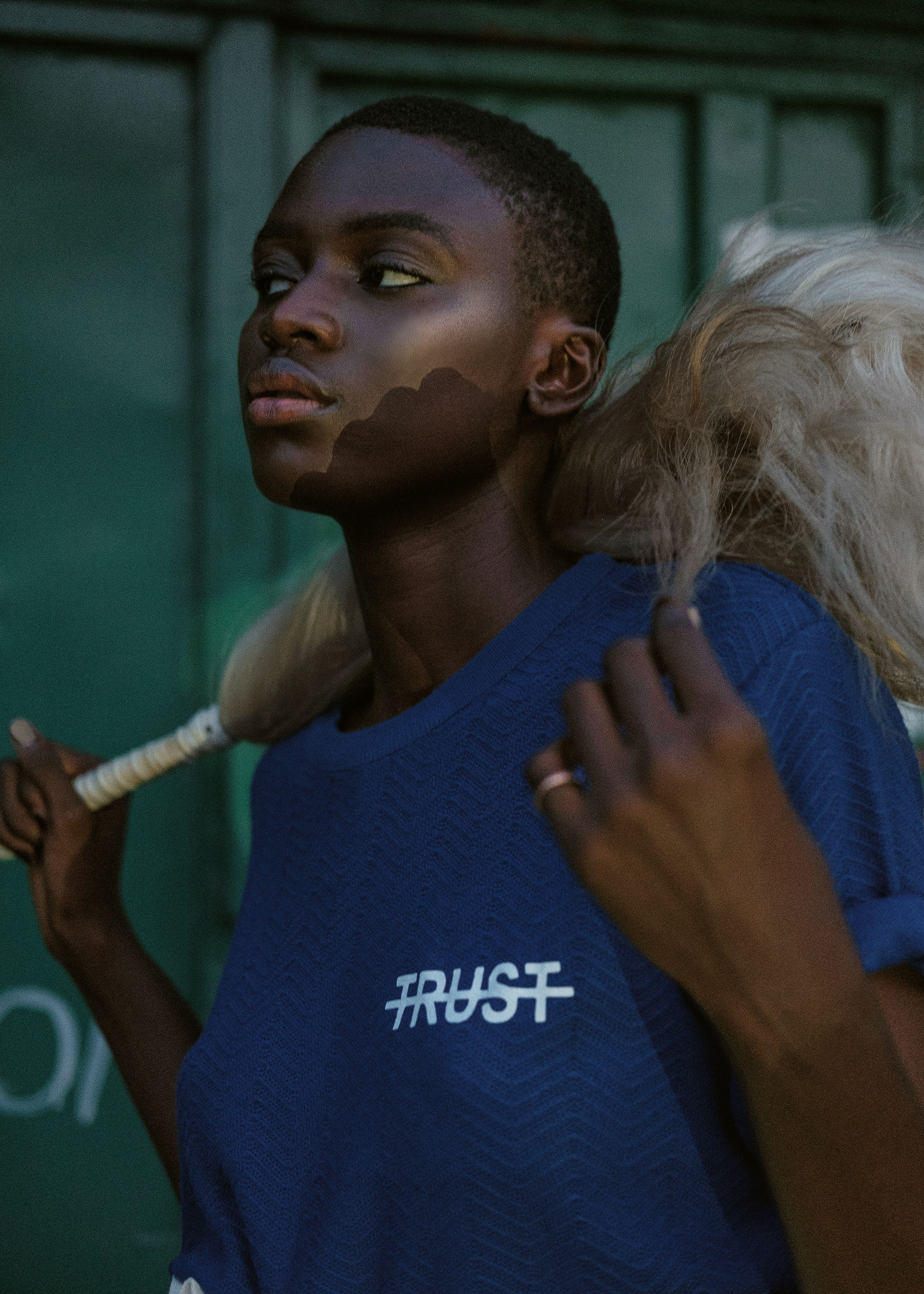 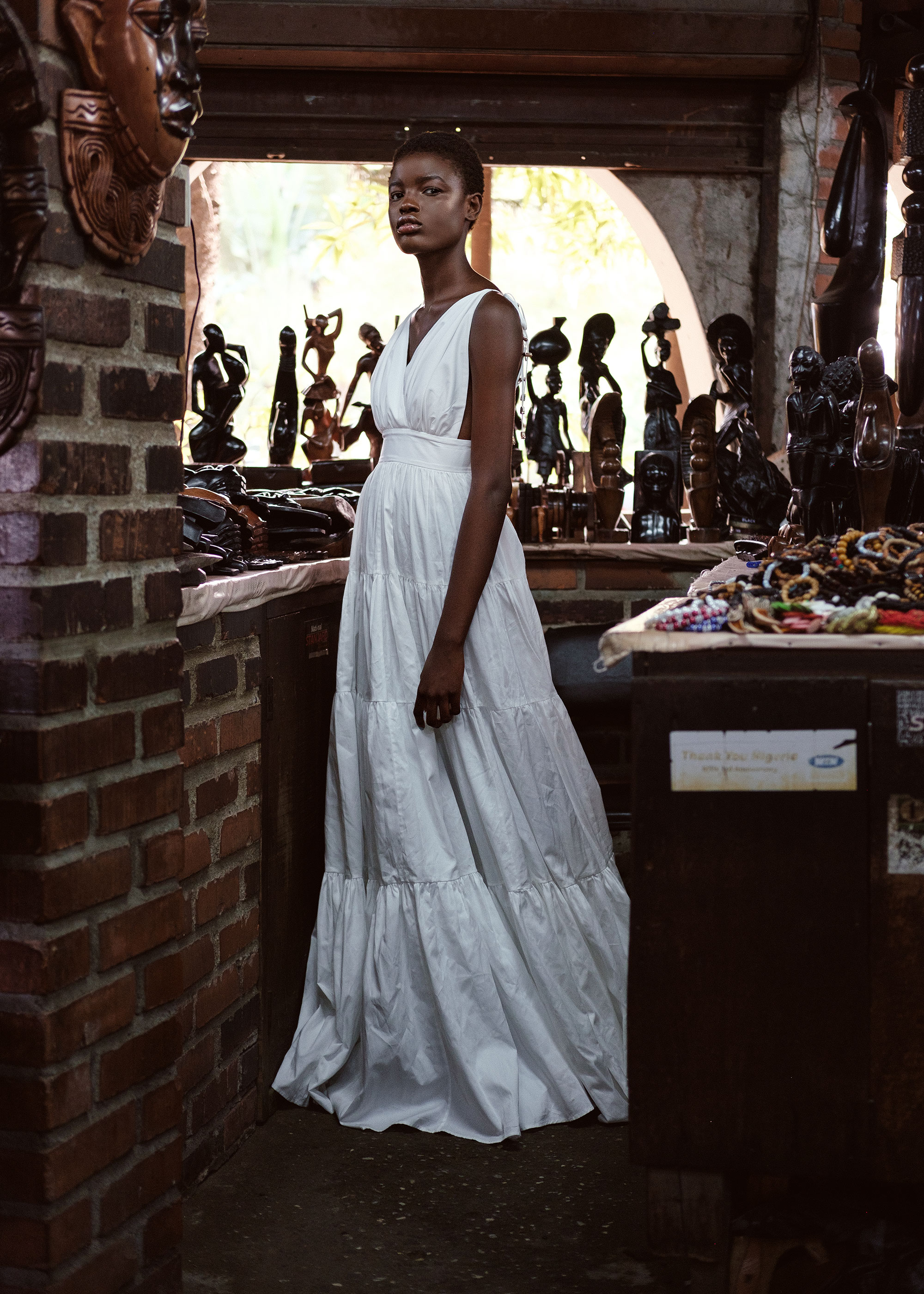 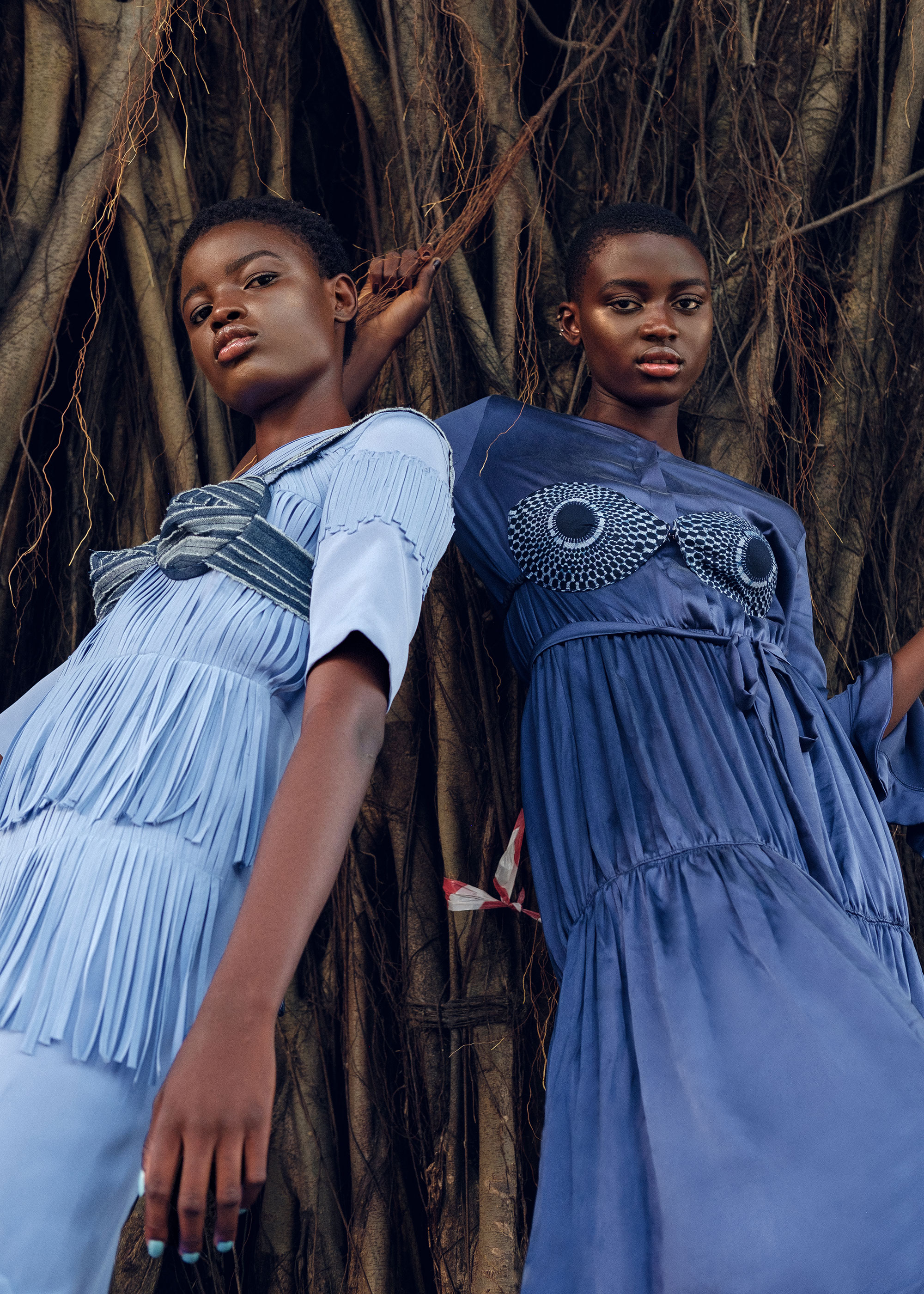 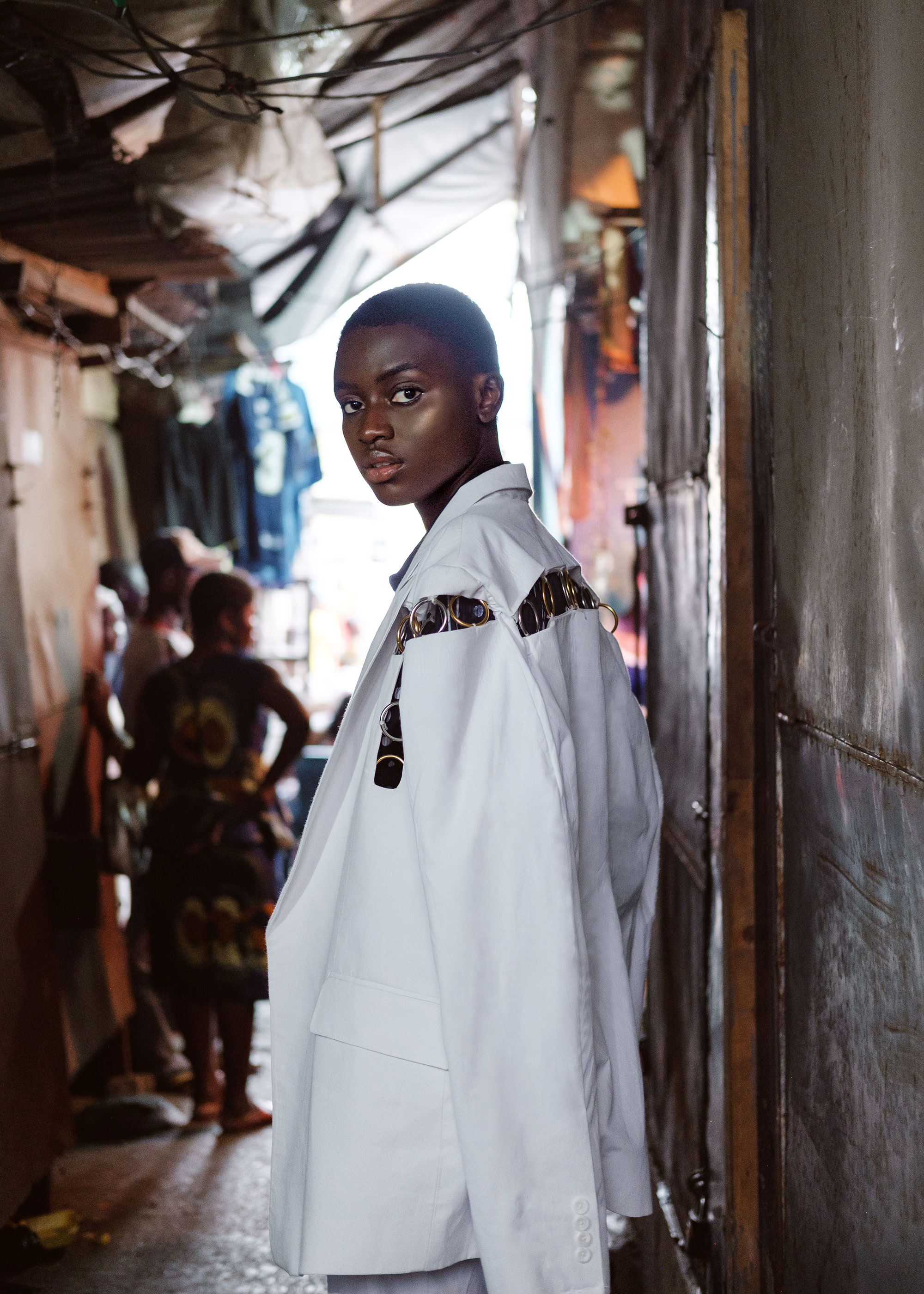 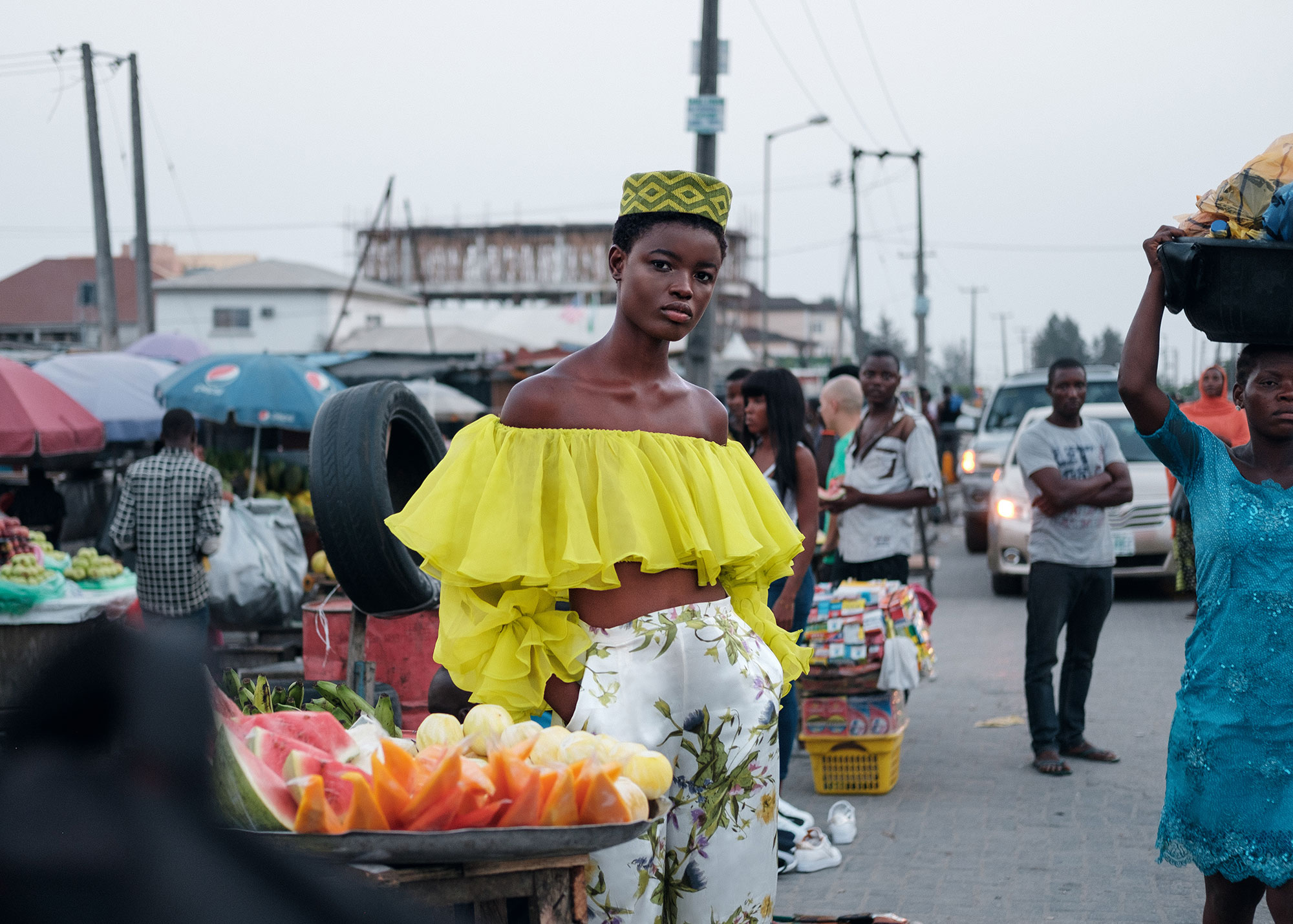 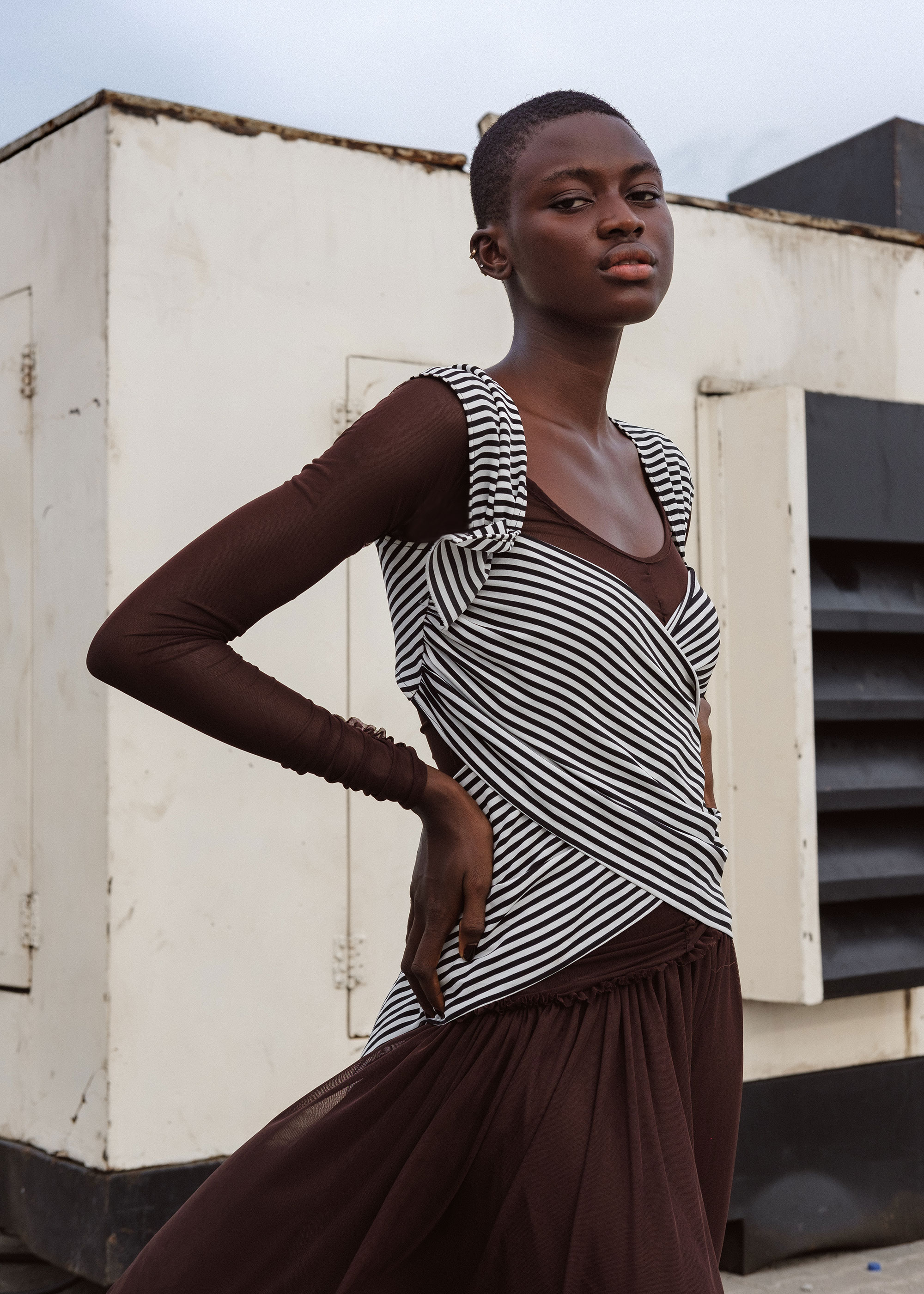 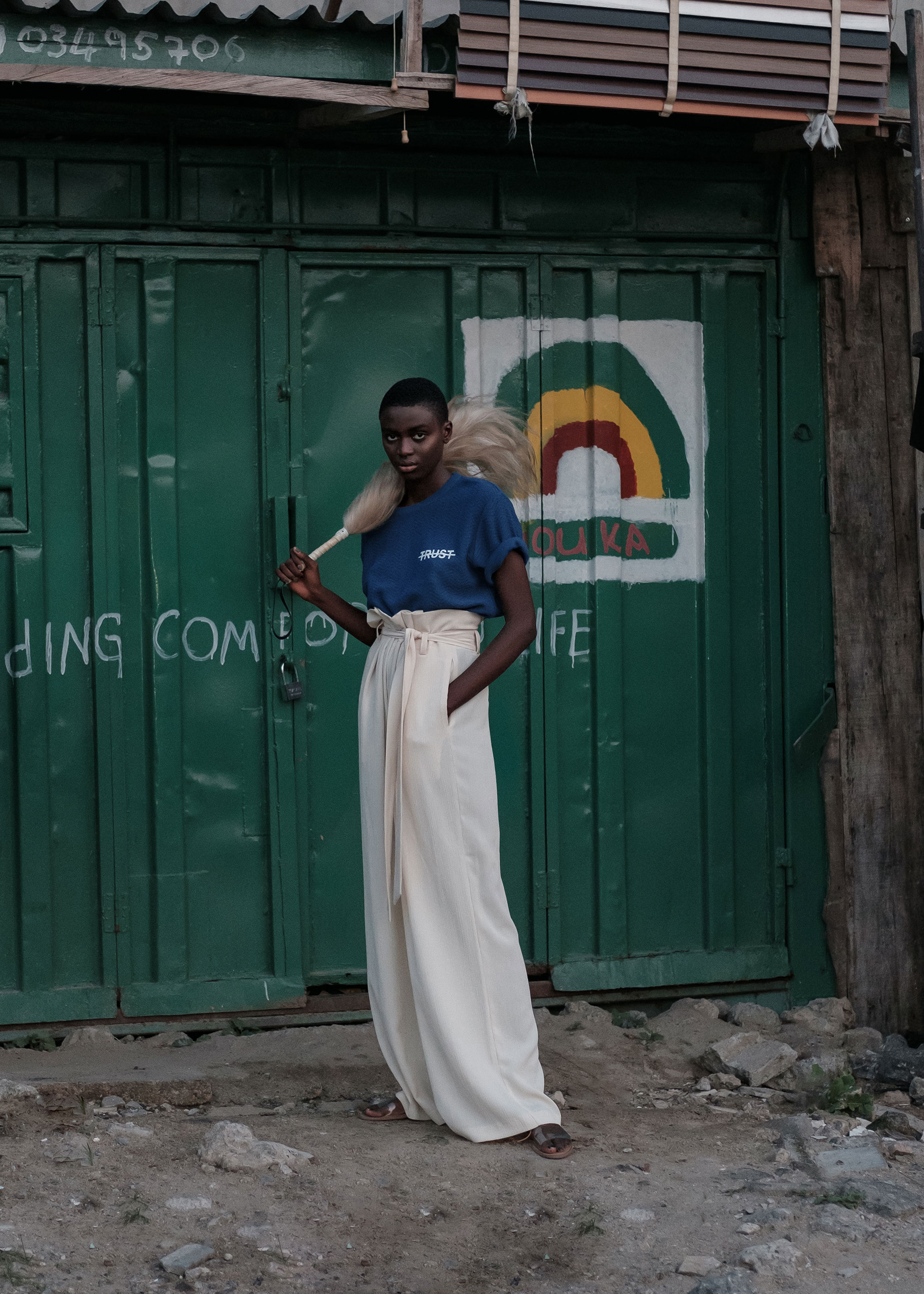 Special thanks to AWCA and Isis Models See what the models are wearing off duty in Milan
NEXT