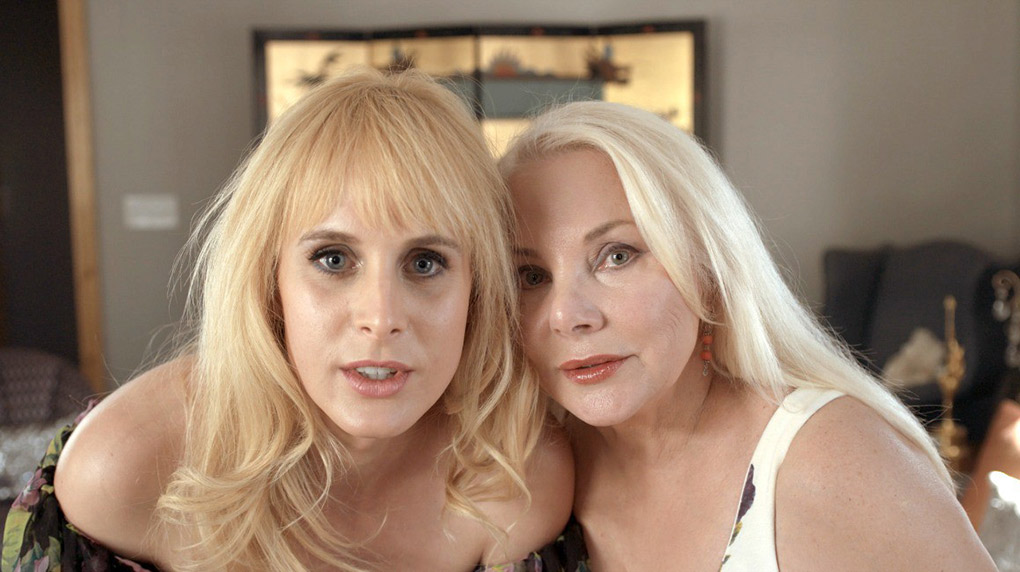 On Monday October 30th, Aperture, the not-for-profit foundation and photo community, is hosting their annual gala. The evening called ‘Elements of Style’ is in part celebrating Aperture’s 65th anniversary as well as honoring four artists: Kwame Brathwaite, Zackary Drucker, and the duo Inez & Vinoodh. Harlem-based Brathwaite is being honored for his contributions to history and culture through photography and advancing the idea “Black is Beautiful” in the late 1950s and early 1960s. He helped co-found the African Jazz-Art Society and Studios (AJASS, 1956) and Grandassa Models (1962). Drucker– artist, activist and producer of Amazon’s Transparent– is being honored for contributing to the visual representation of the transgender experience. Perhaps fashion photography’s most celebrated photographers, Inez & Vinoodh will be showing a large-screen video piece with soundtrack by Anohni.

With co-hosts including Edward Enninful, Hari Nef, and Anja Rubik, amongst others, an elite set of fashion somebodies at this fête is a given. Though the dinner and live auction- which includes works from Diane Arbus, Horst P. Horst, Inez & Vinoodh, Saul Leiter, Sally Mann and more- is sold out, tickets for the main photo party are still available. 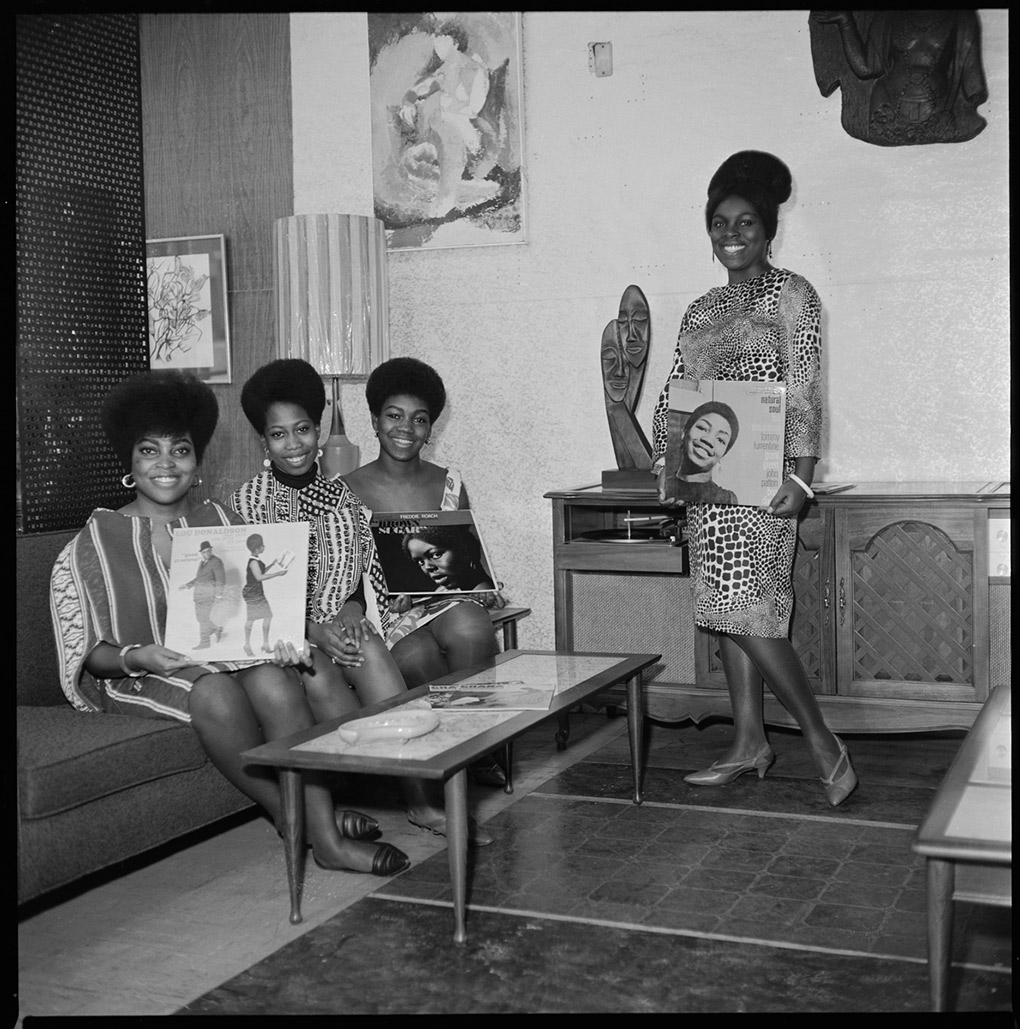 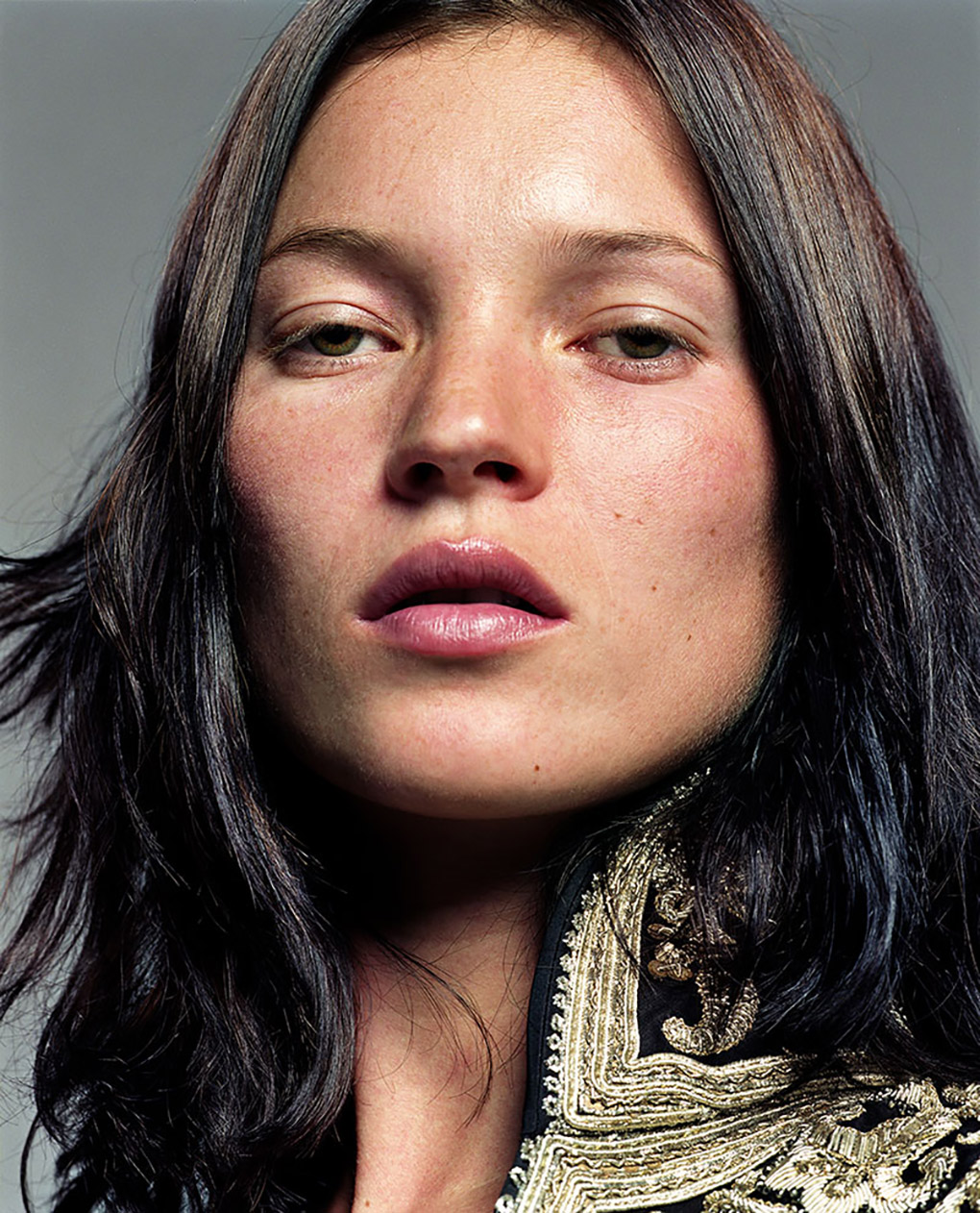 No Costume? No Problem. Beauty Takes on a Ghoulish Spin