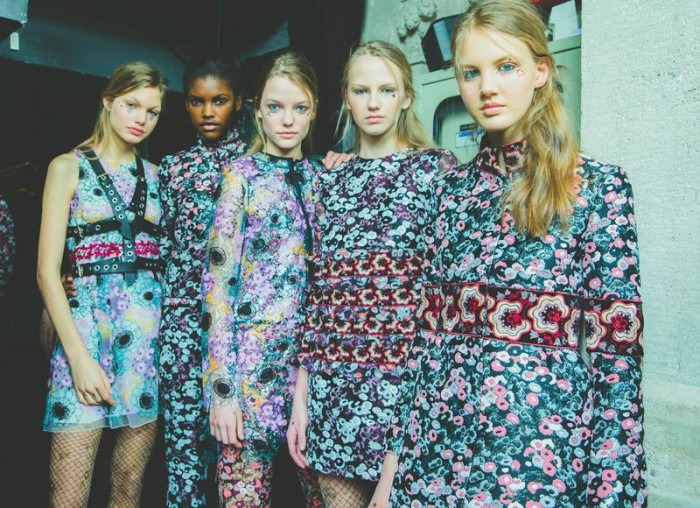 Femininity can take a number of forms and for Giambattista Valli’s vision for his eponymous line and sister line, Giamba, his women for both are years, and sentiments, apart. Giamba has taken on a more youthful, modern feeling with a rebellious disposition and this season’s “Instagram Lolitas” were casted as such with casting director Maria Giulia Azario looking for characters that embodied that sprightly personality. Many relative new faces like Roos Abels, Amilna Estevao, Paula Galecka & Annika Krijt took on Giamba before graduating with ease to big-sister line, Giambattista Valli. This was Giamba’s first season for exclusives with four new faces Anisia Khurmatulina, Freja Sorensen, Sofie Schulz and Lieke de Jong walking for the brand.

The Valli woman on the other hand had more of an established attitude. She is a woman of confidence, naturally in tune to herself. Without the doubt that youthfulness might bring, she’s secure in her poise and models like Maartje Verhoef, Aya Jones, Annely Bouma took that feeling in stride. 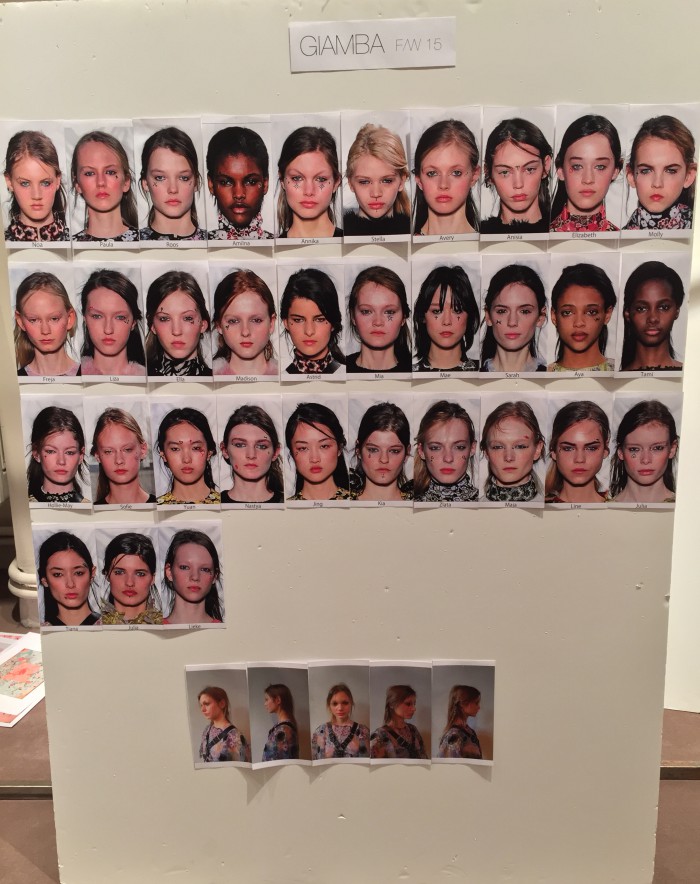 Model board at Giamba F/W 15 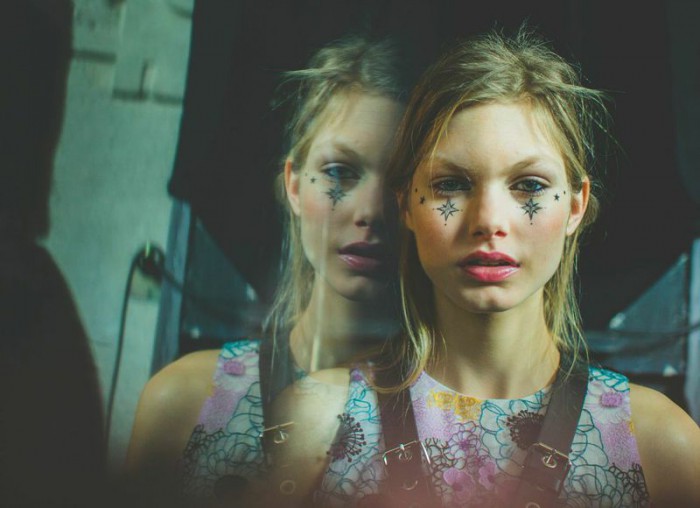 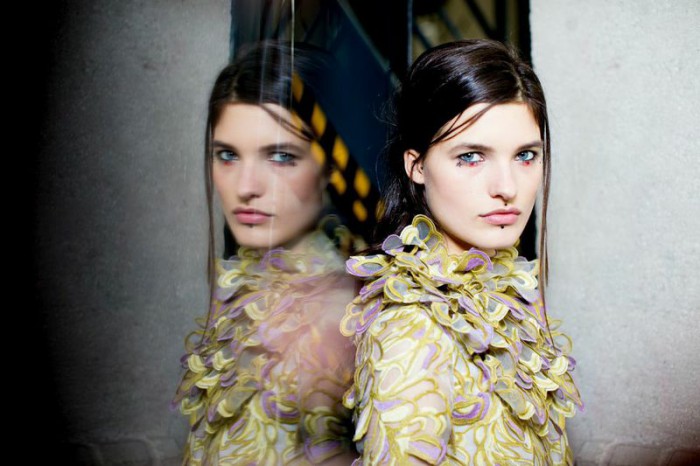 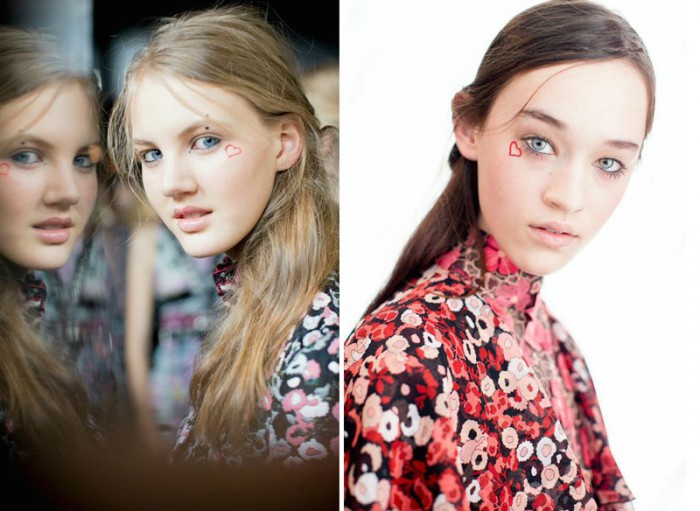 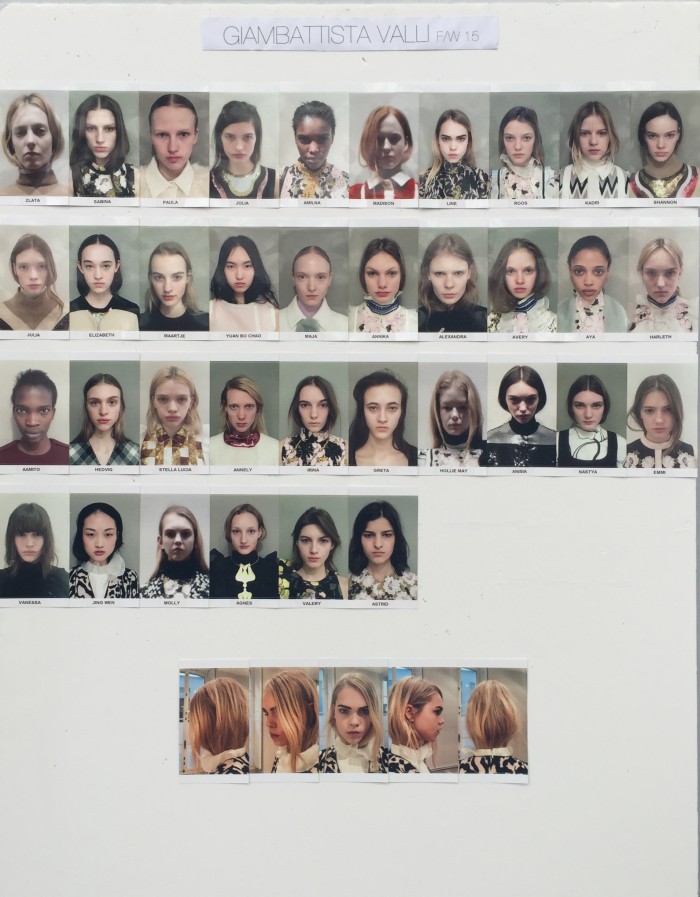 Model board at Giambattista Valli F/W 15 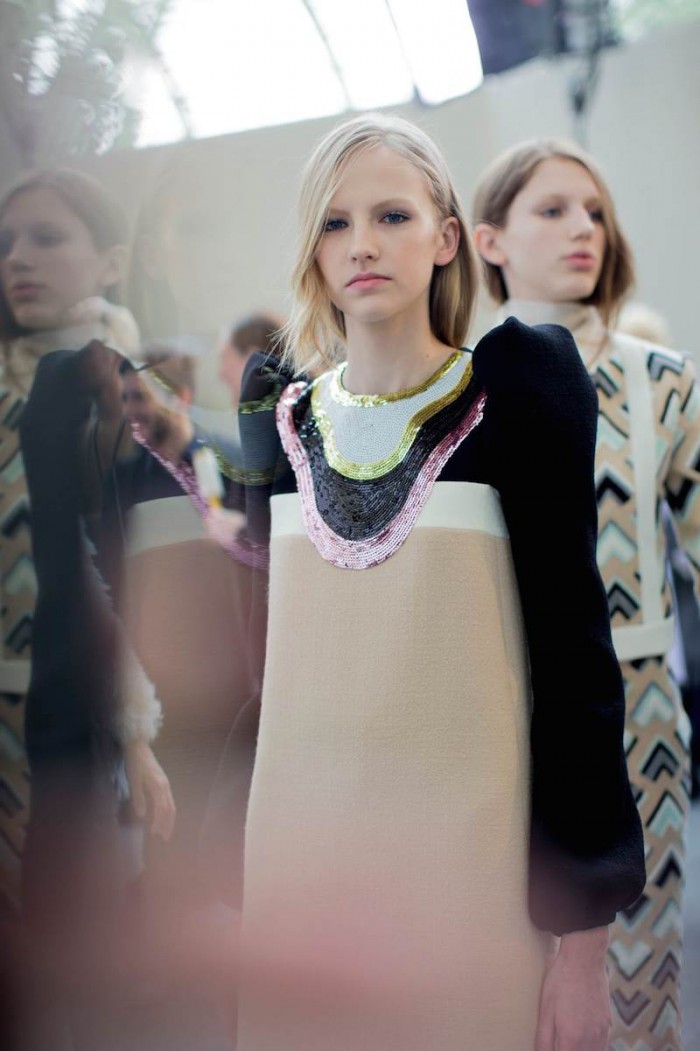 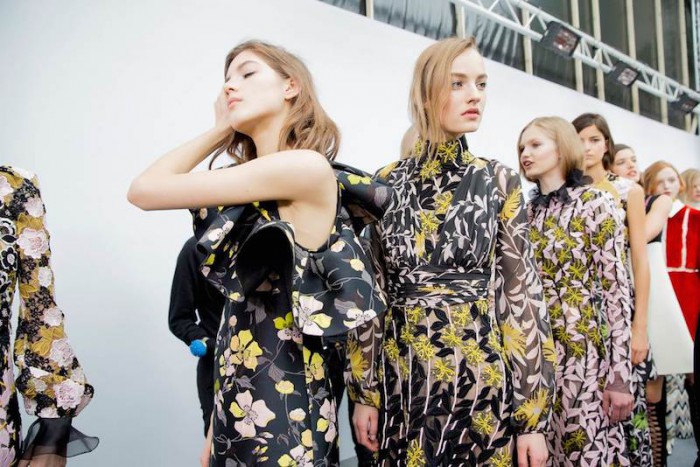 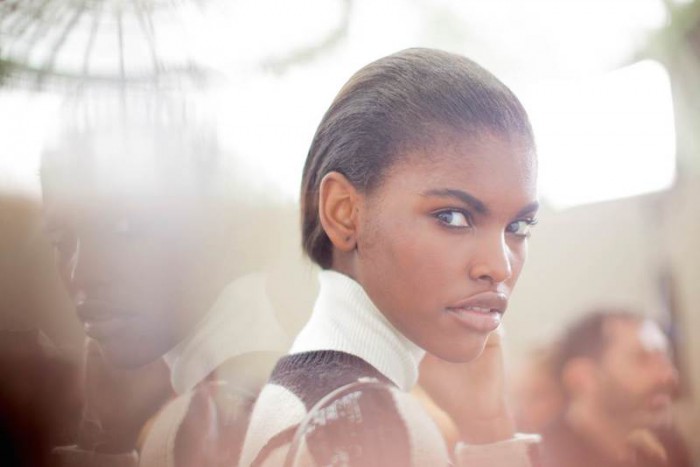 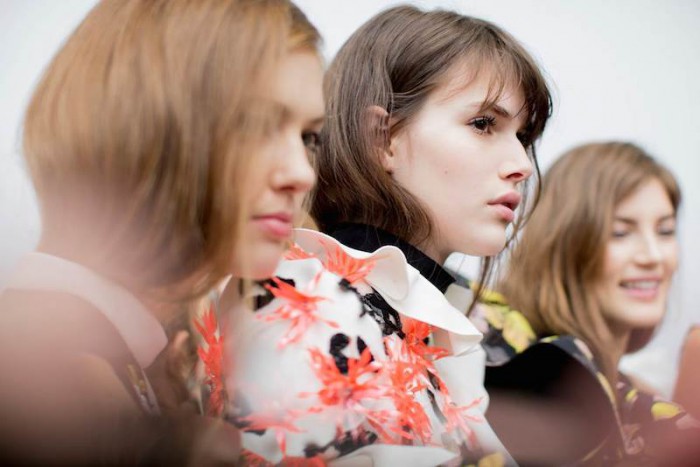 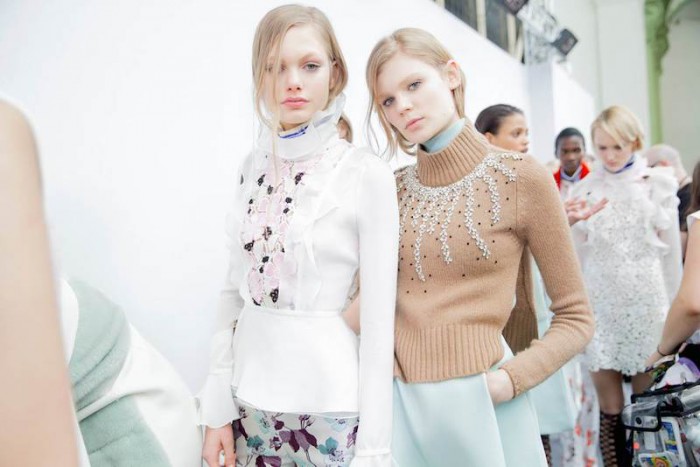 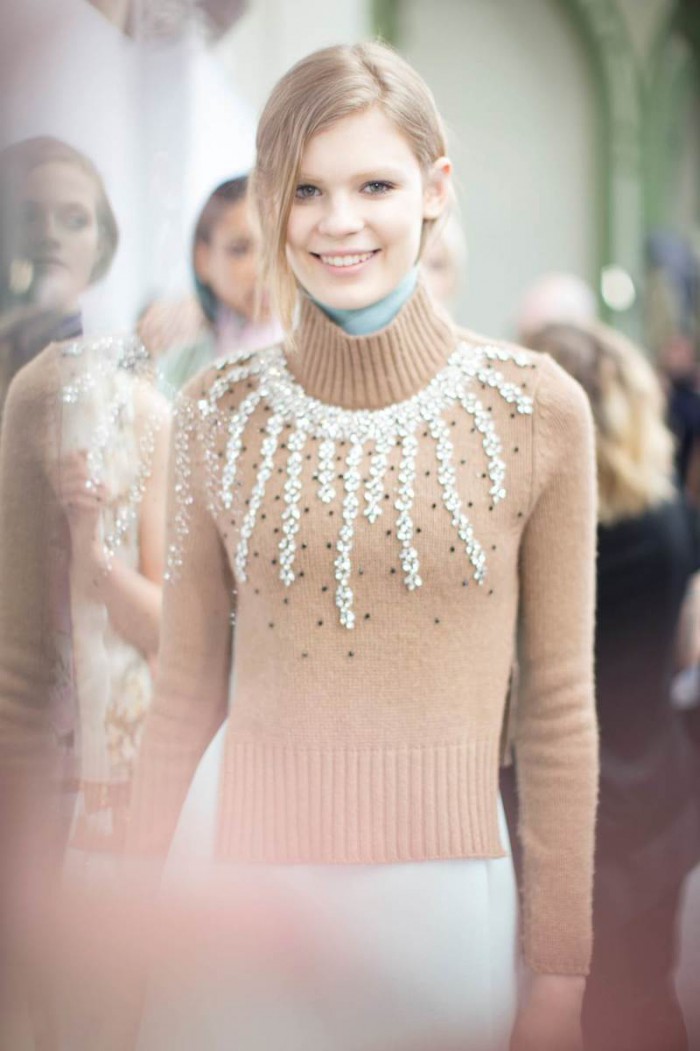 The Street Kids Project
NEXT