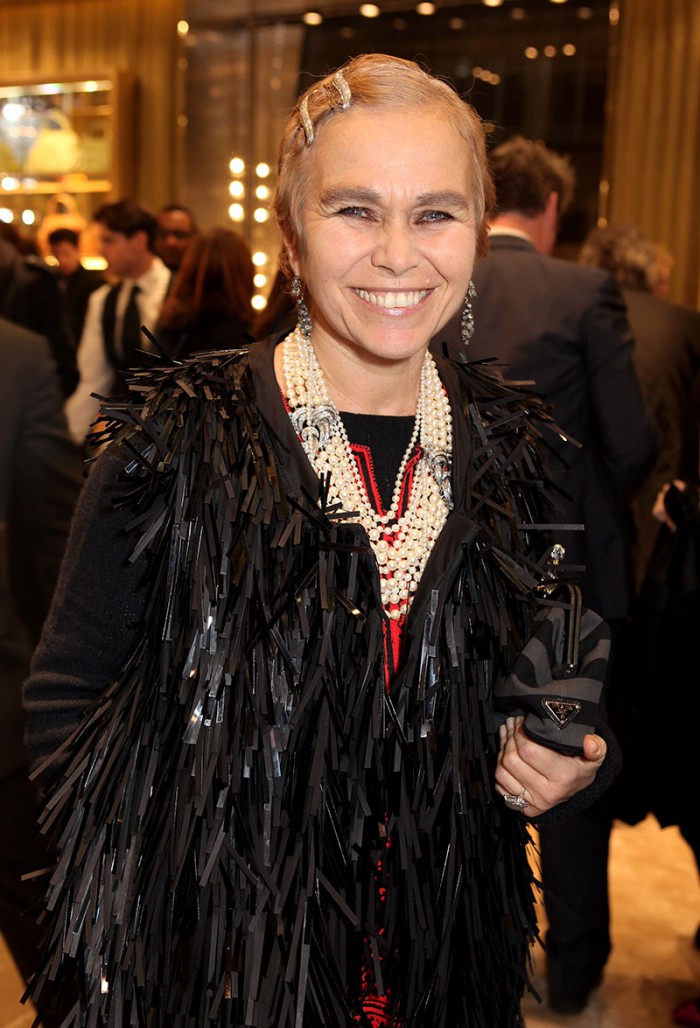 The fashion and modeling industries suffered dual losses this past week with Manuela Pavesi and Wal Torres, both succumbing to long illnesses. The Italian creative Pavesi was widely known and celebrated as a photographer, stylist and longtime collaborator of Miuccia Prada. Pavesi’s role as fashion coordinator helped the house with establishing the brand with its uniquely feminine, unconventional and intellectual DNA; one revered worldwide for the influence it has today. Pavesi’s early styling work with some of fashion’s legends -Helmut Newton, Guy Bourdin and Irving Penn- was followed up by her own formidable career as a photographer. Her work with Miuccia Prada and supporting creative talent such as Jonathan Anderson at the beginning of his career are reflections of a unique visionary; one who will be resoundingly missed by many of the most powerful players today in fashion.

Brazilian born, Milan raised Wal Torres founded the men’s division at Elite Milano a decade ago and was a powerhouse agent whose passion and enthusiasm for the business was renowned. Torres worked tirelessly behind the scenes in creating buzz around new faces launching the careers of in demand models such as Janis Ancens, Ton Heukels and Alexandre Cunha by working with top clients such as Jil Sander and Prada. His friends, many of the top modeling agents from around the world, expressed their extreme sadness at his loss; his kindness and mentorship of his young agents will be never be forgotten. His team at Elite Milan (Maria/Annie/Ruggero/Maria Teresa/Nils/Marta and Paola) writes “Wal will be extraordinarily missed and we will remember him not only for his talent at finding faces but for his huge generosity, creativity and free soul.”

We at models.com extend our deepest condolences for the families and loved ones of Pavesi and Torres. 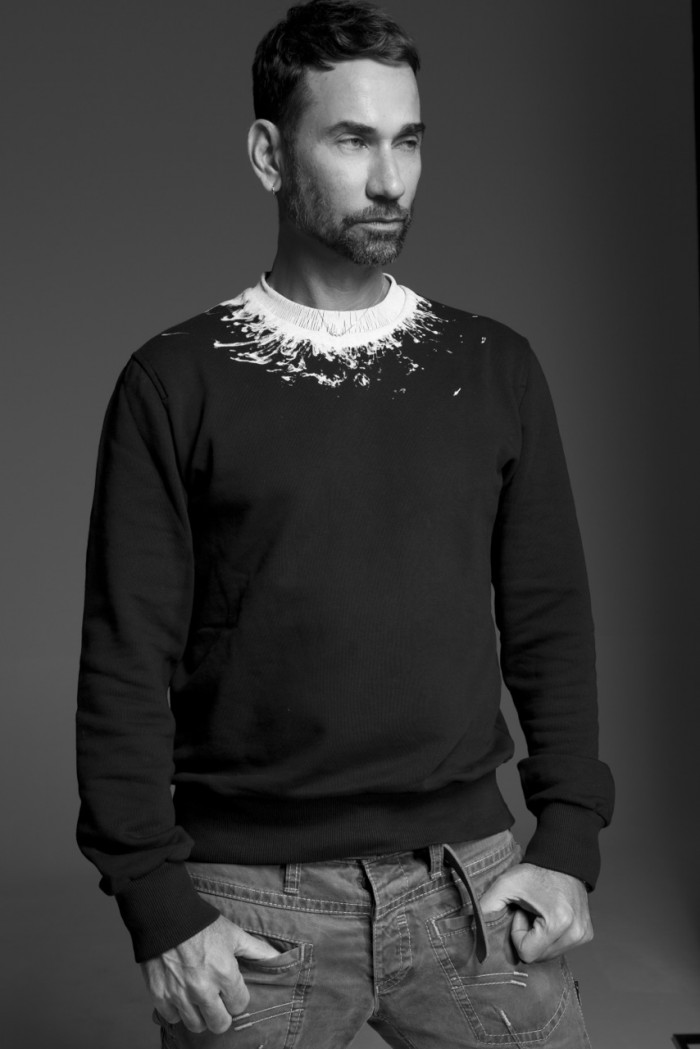