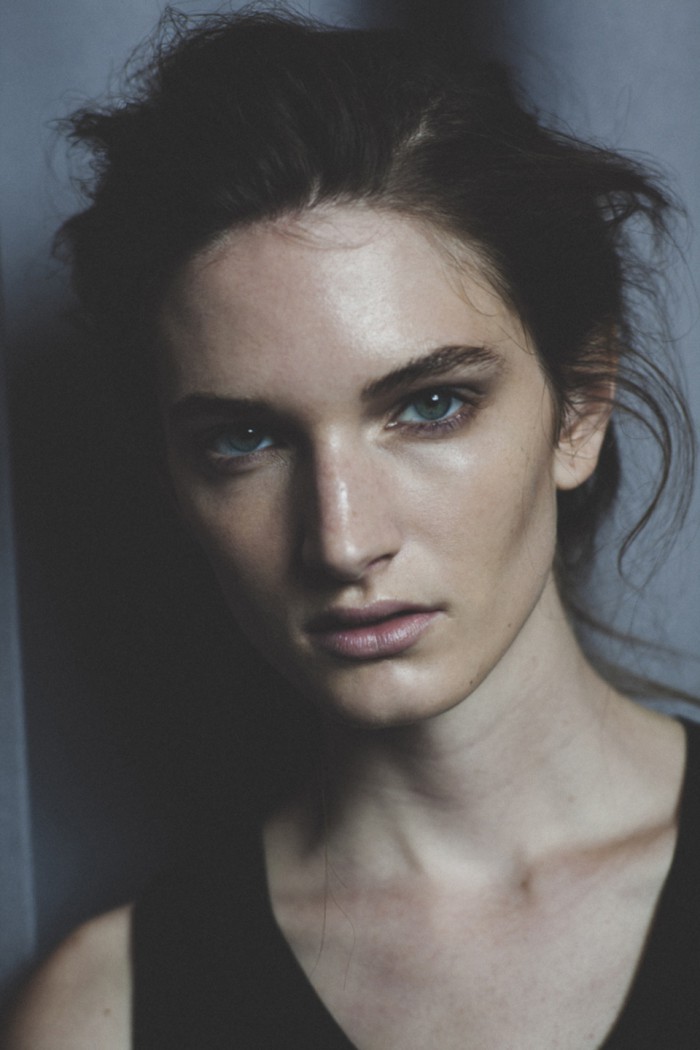 Over the past few years Milk Studios has become one of the most frequented venues of NYFW, with nearly 50 designers and brands featured in its Milk Made fashion week this season alone. As a result Milk has become an excellent place to spot the newest and most exciting faces in fashion, whether they’re walking a show or simply hanging out. During the calamity of the shows photographer Mitchell McLennan captured some of beauties backstage.

See even more beautiful behind the scenes images at Milk Made.com 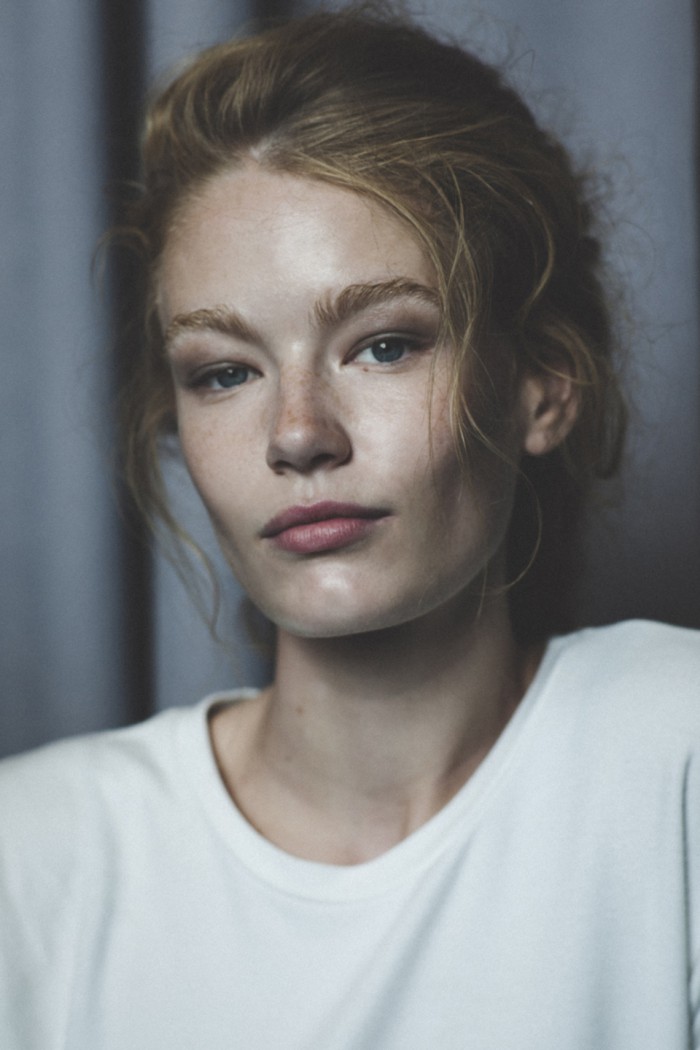 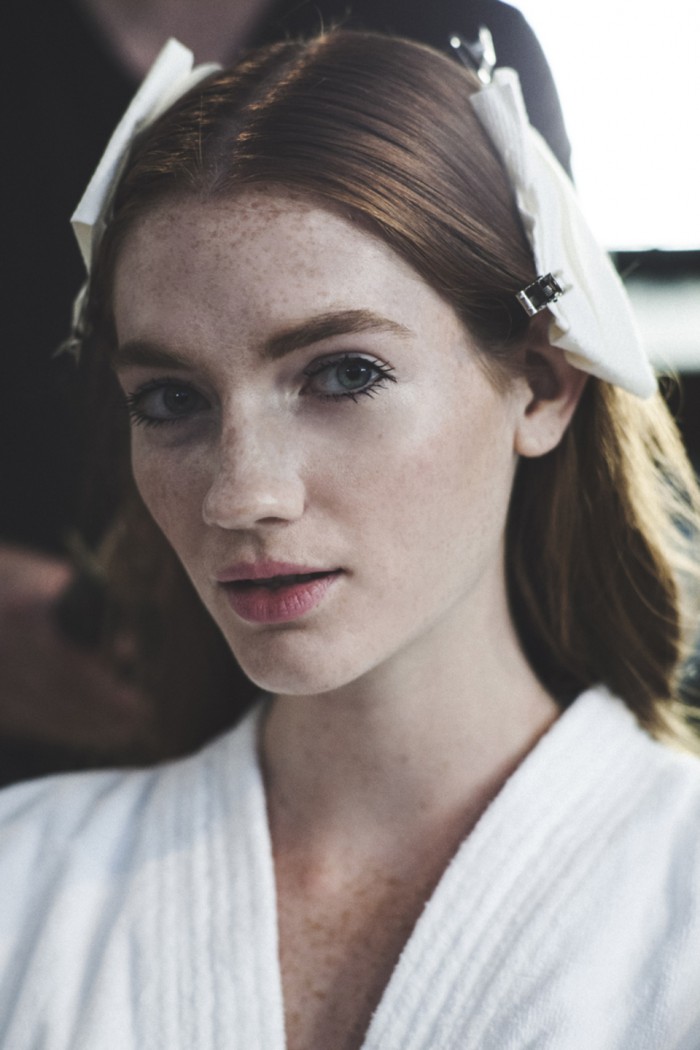 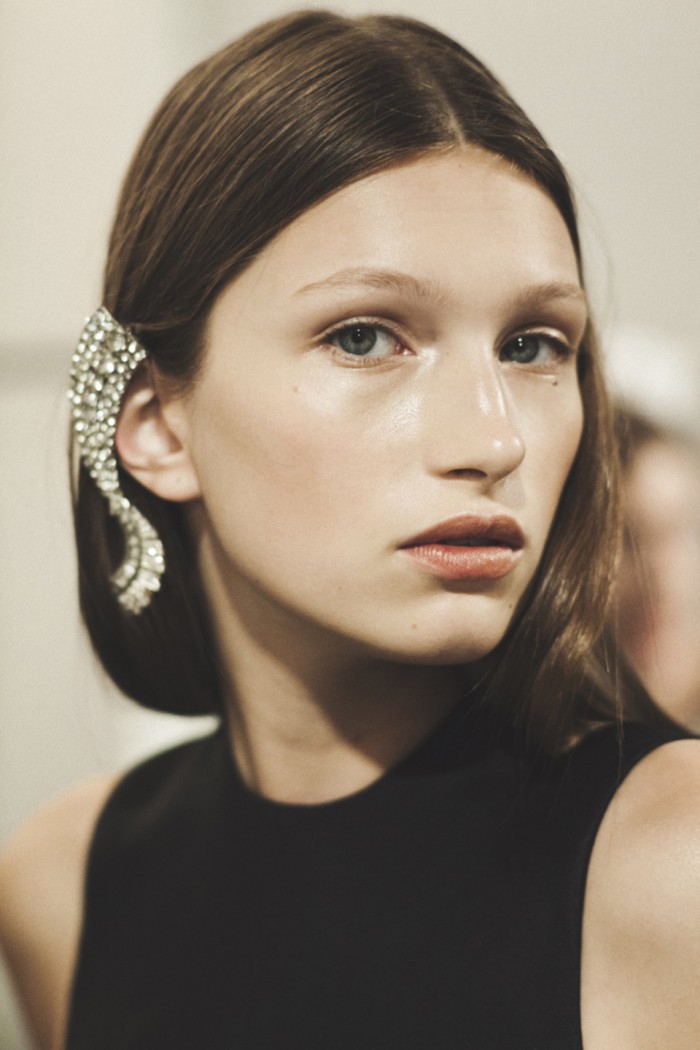 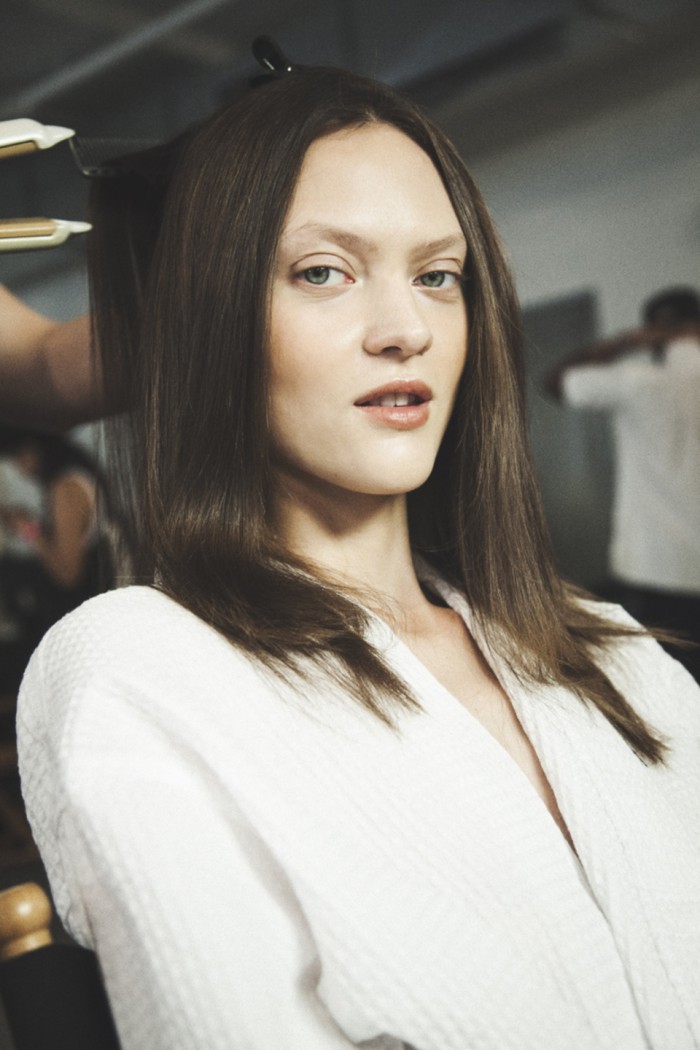