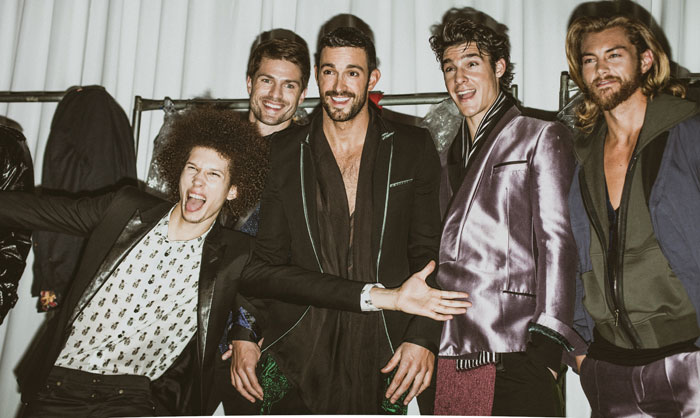 The venue may have changed, but all the factors that have gone into making the annual Jeffrey Fashion Cares event such a success over the years were still in place Tuesday night, as several of the world’s top male models gathered to show off some of the latest looks from the Spring collections. Moving from their traditional berth onboard the Intrepid in the Hudson, the Jeffrey’s team took over the cavernous Lexington Avenue Armory for their charity auction and runway show, with proceeds going to support a range of LGBT causes, from Lambda Legal and the Hetrick-Martin Institute to the AIDS Community Research Intiative of America and the Point Foundation. As guests bid on a range of exclusive lots from fashion accessories up to a trip to Paris for the coming men’s shows, the models were backstage getting into their outfits—straight from Jeffrey’s own racks—featuring everything from Givenchy to Raf Simons, with a few strategic, skimpy swimsuits that drew extra-loud approval from the audience. Anna Wintour made an appearance and Diane Von Furstenberg, Steven Kolb, Jason Wu, Prabal Gurung, Joseph Altuzarra, Constance Jablonski and actress Anna Chlumsky were all seated front and center, cheering along for a worthy cause. 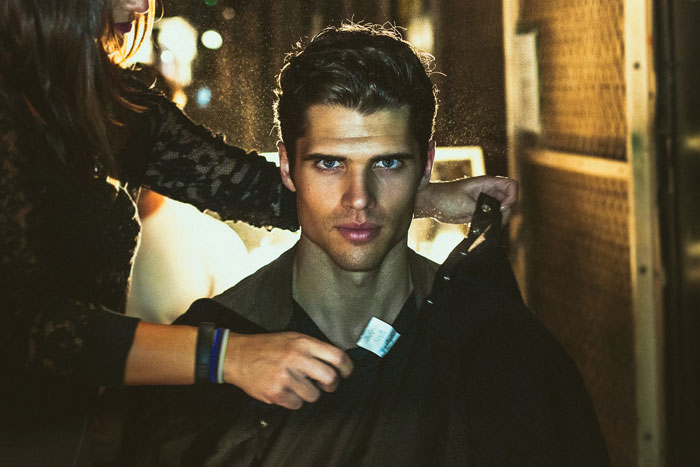 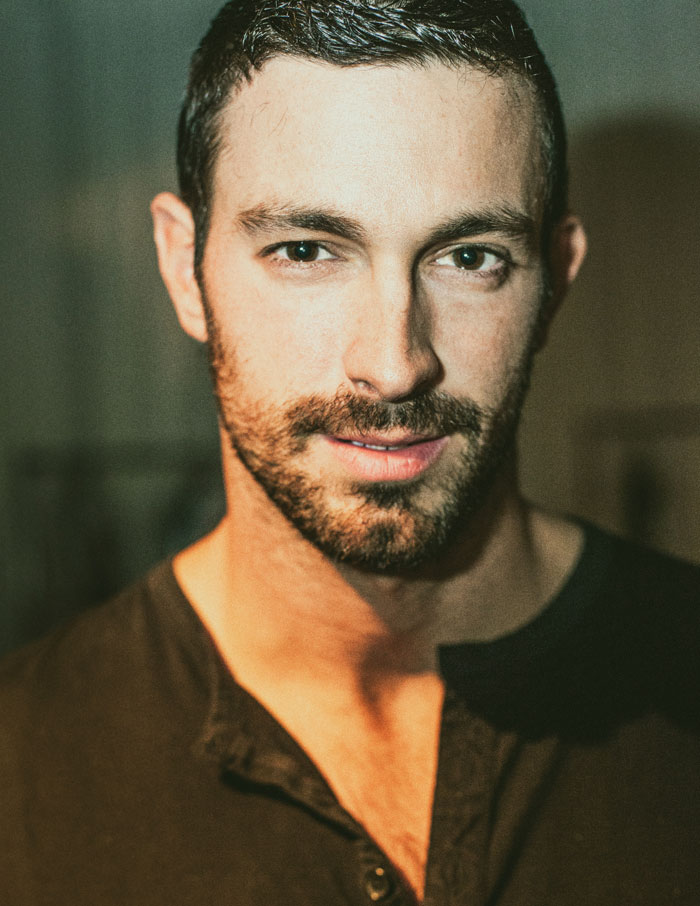 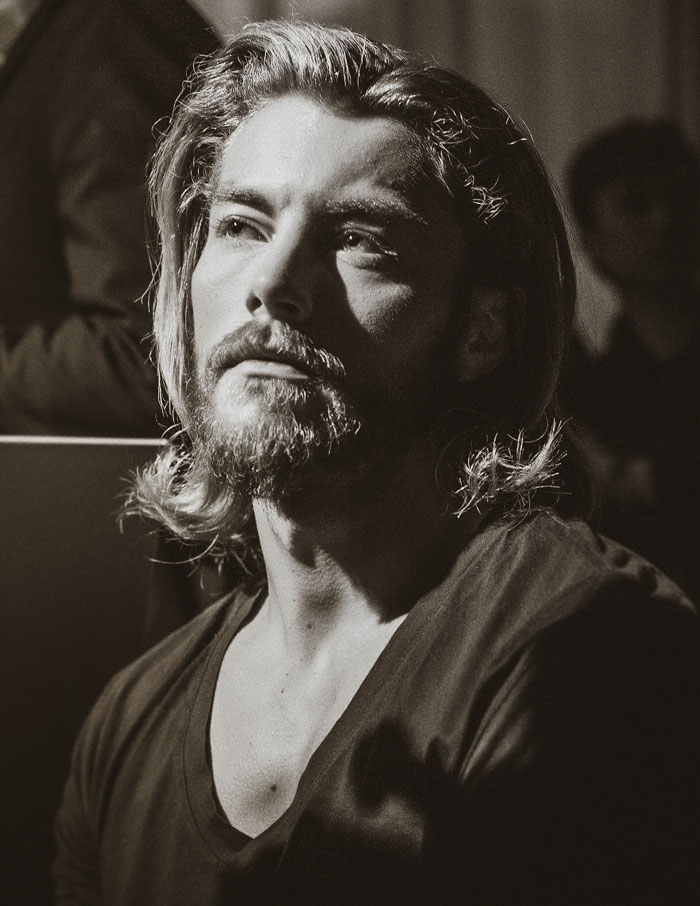 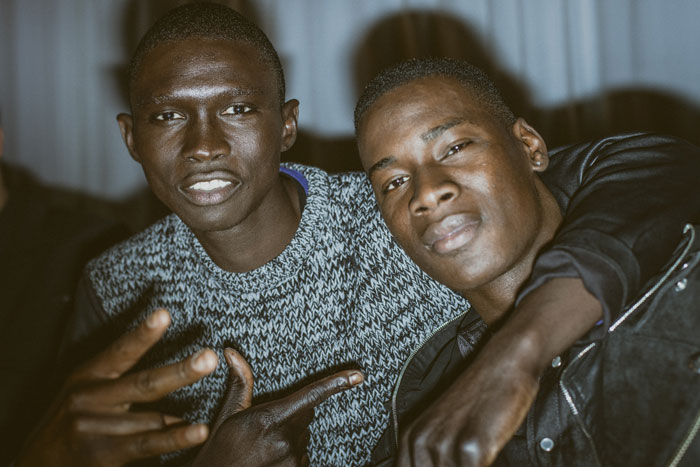 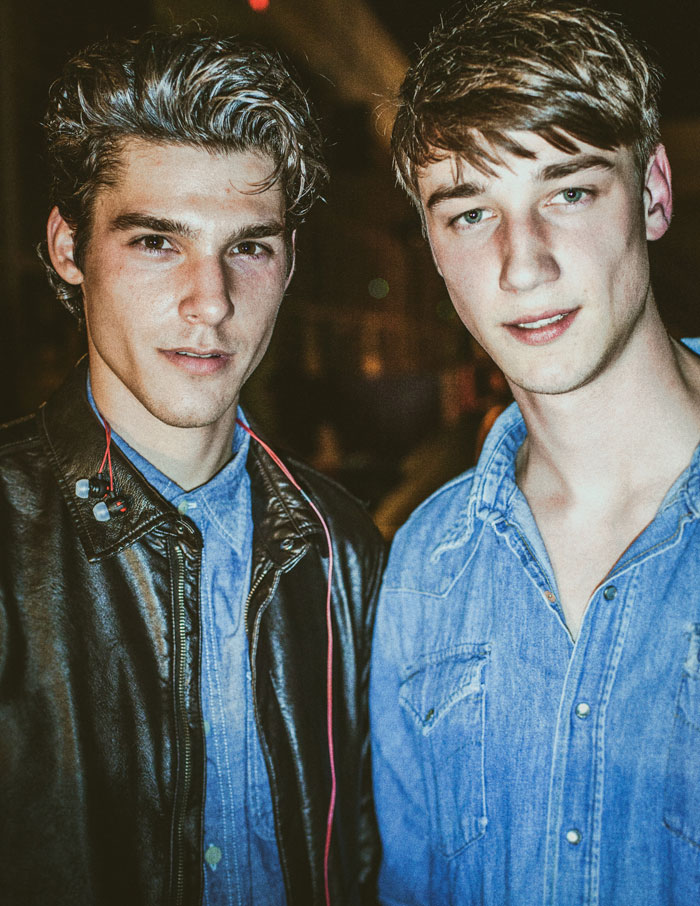 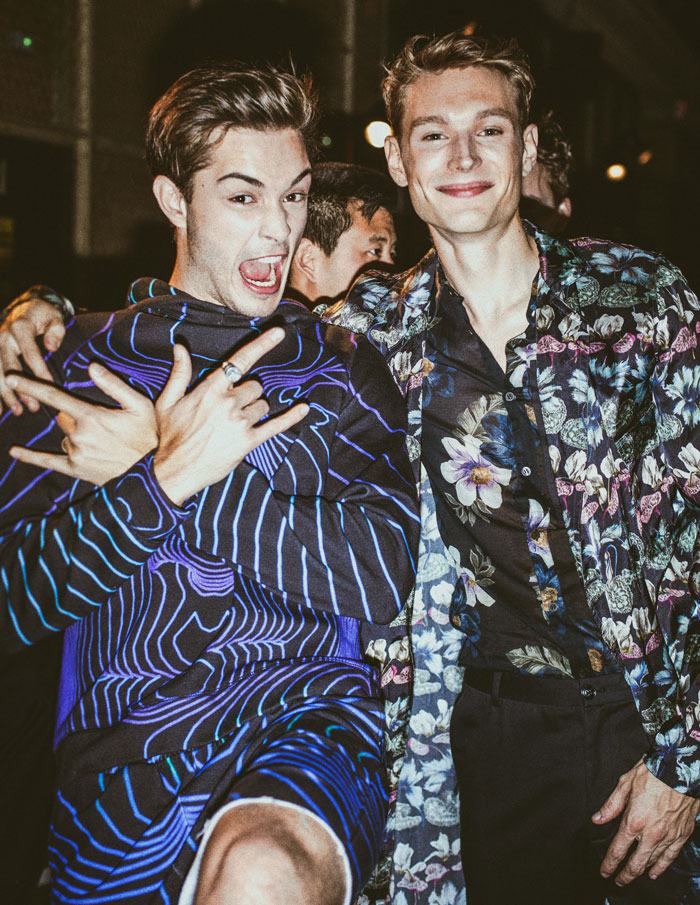 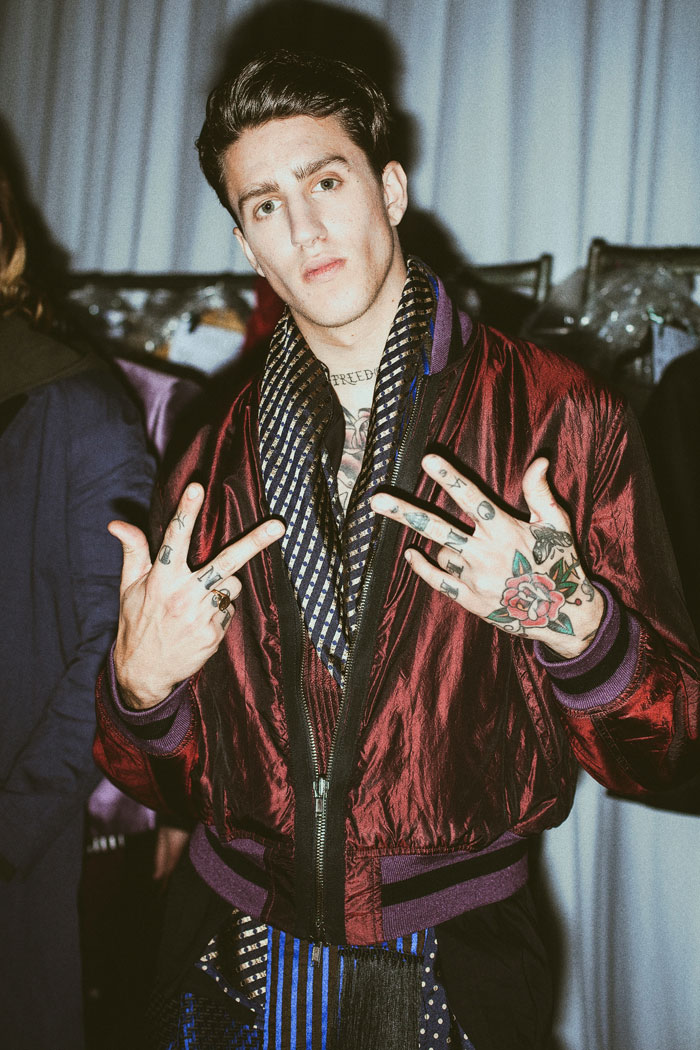 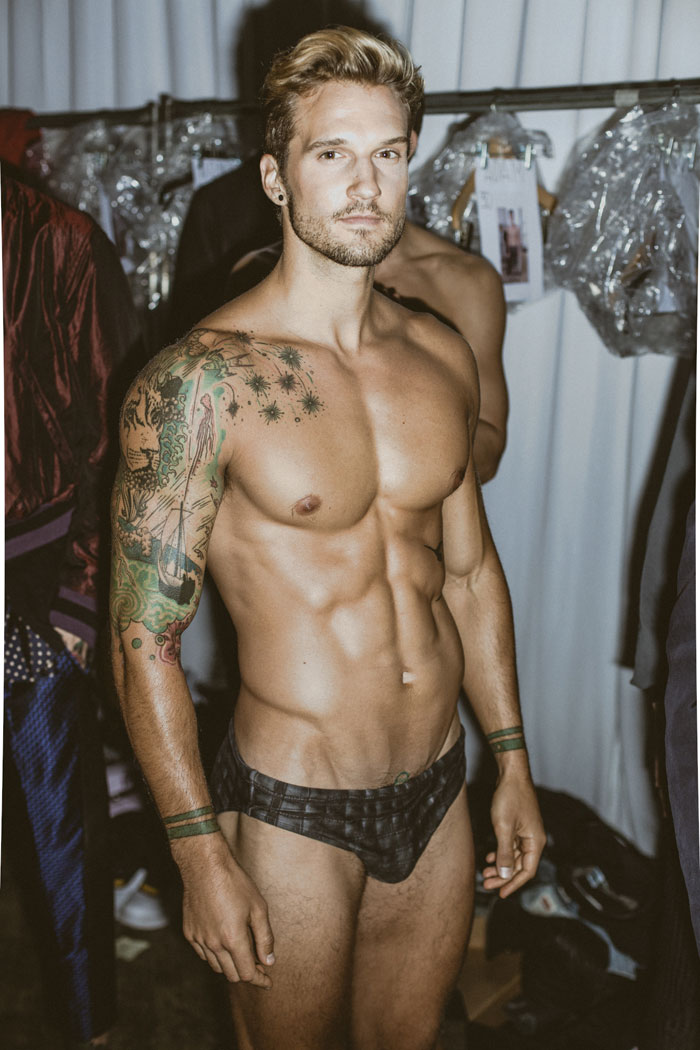 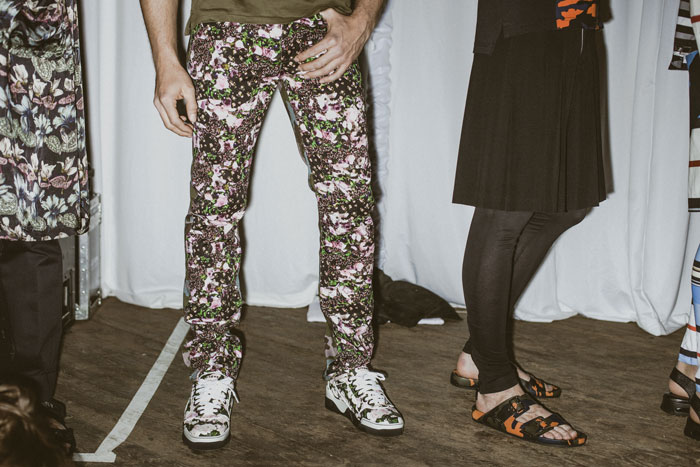 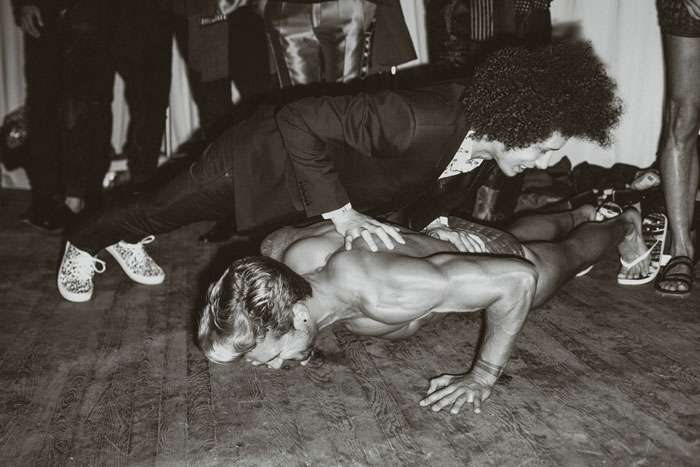 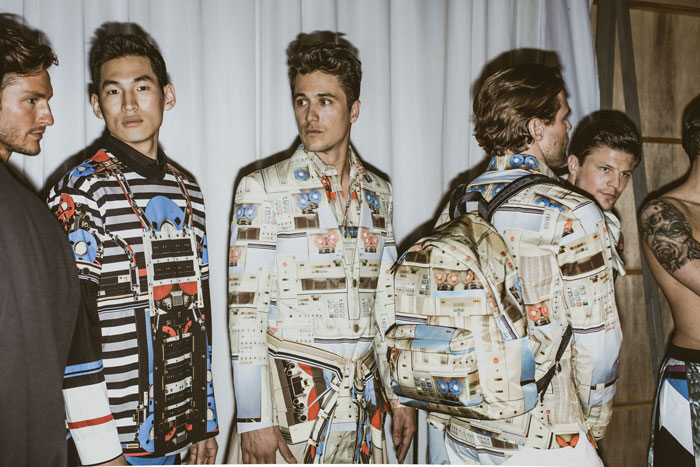 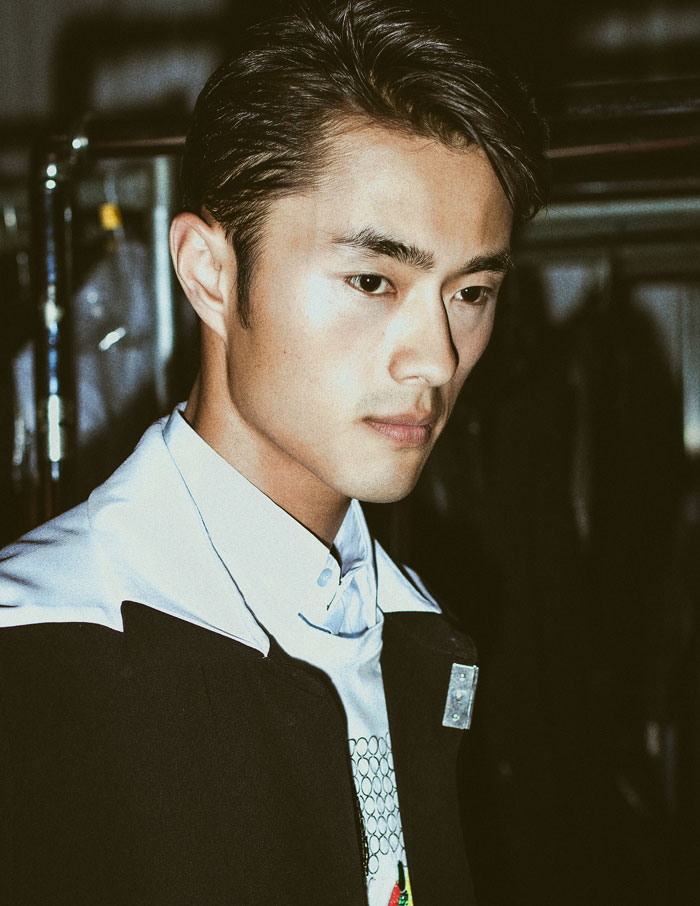 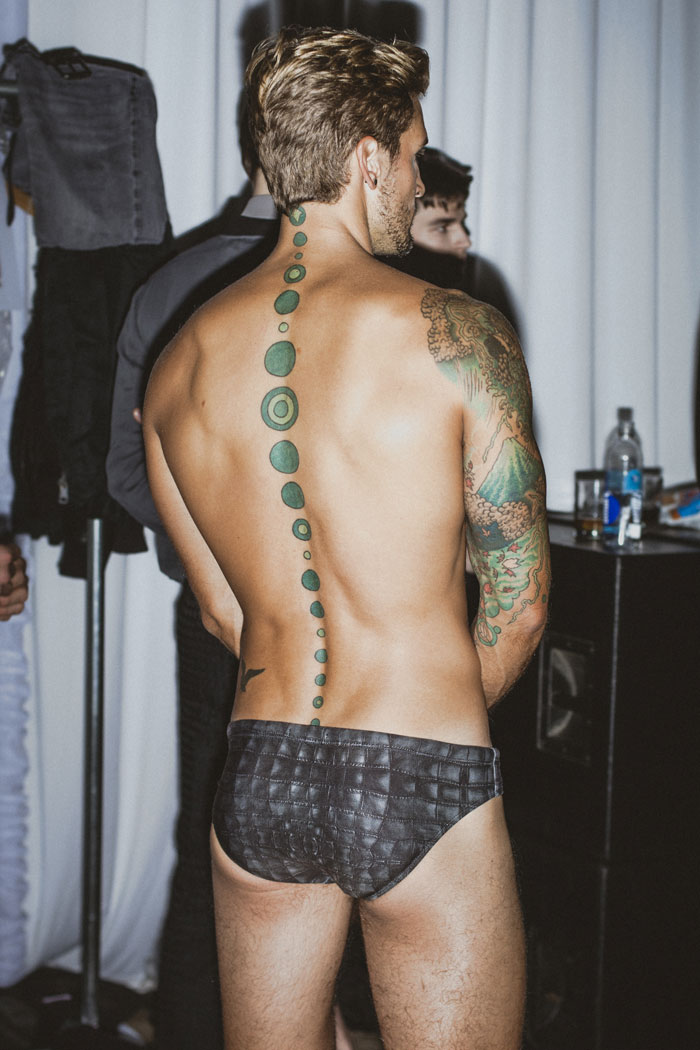 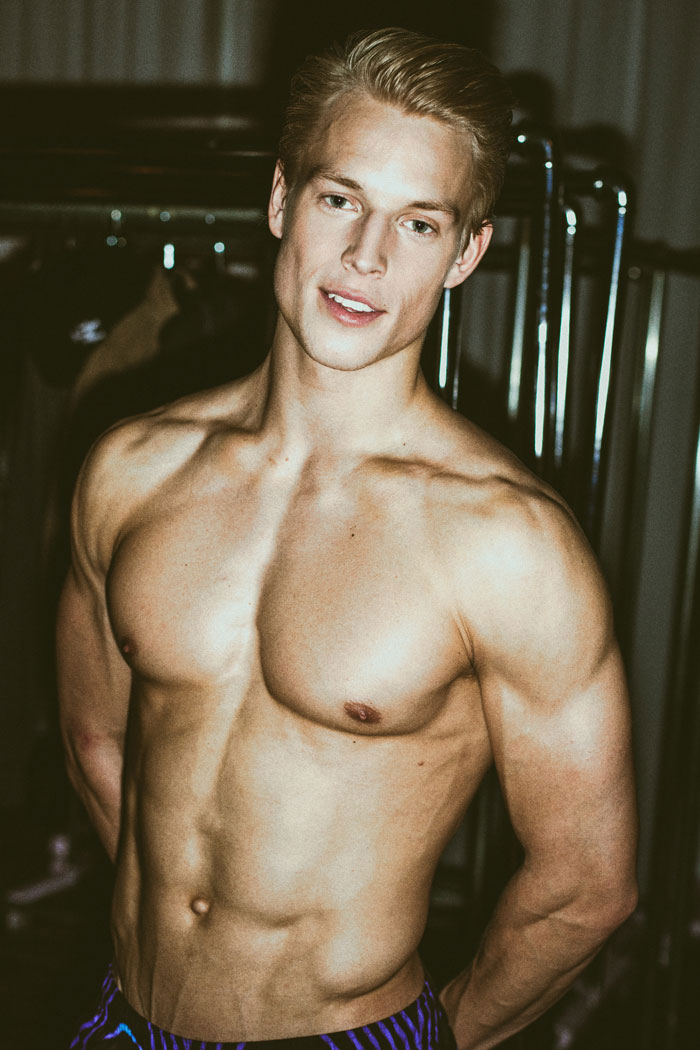 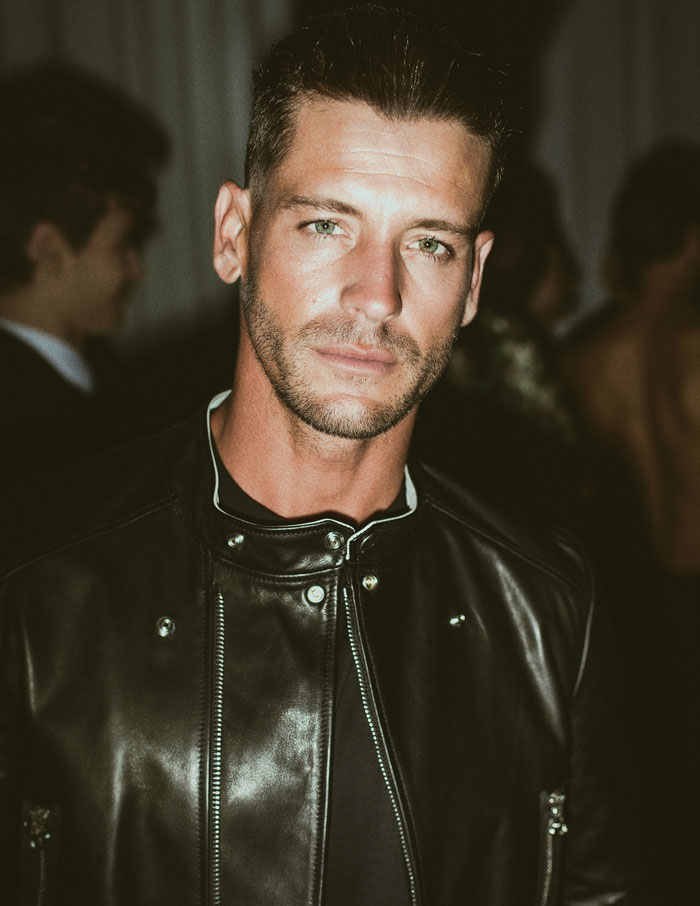 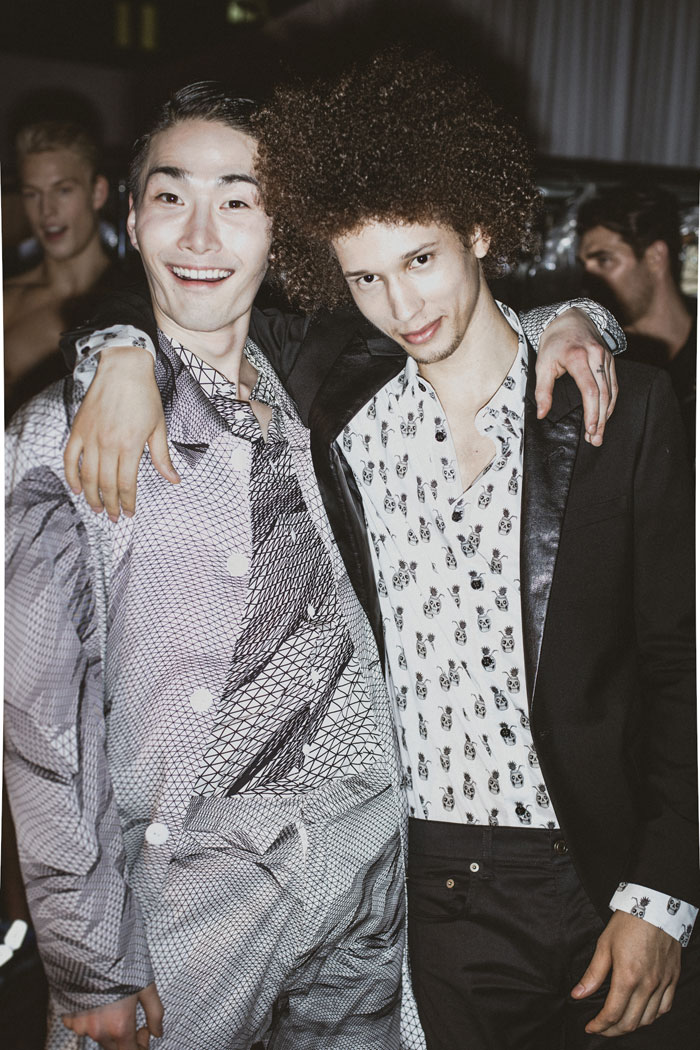 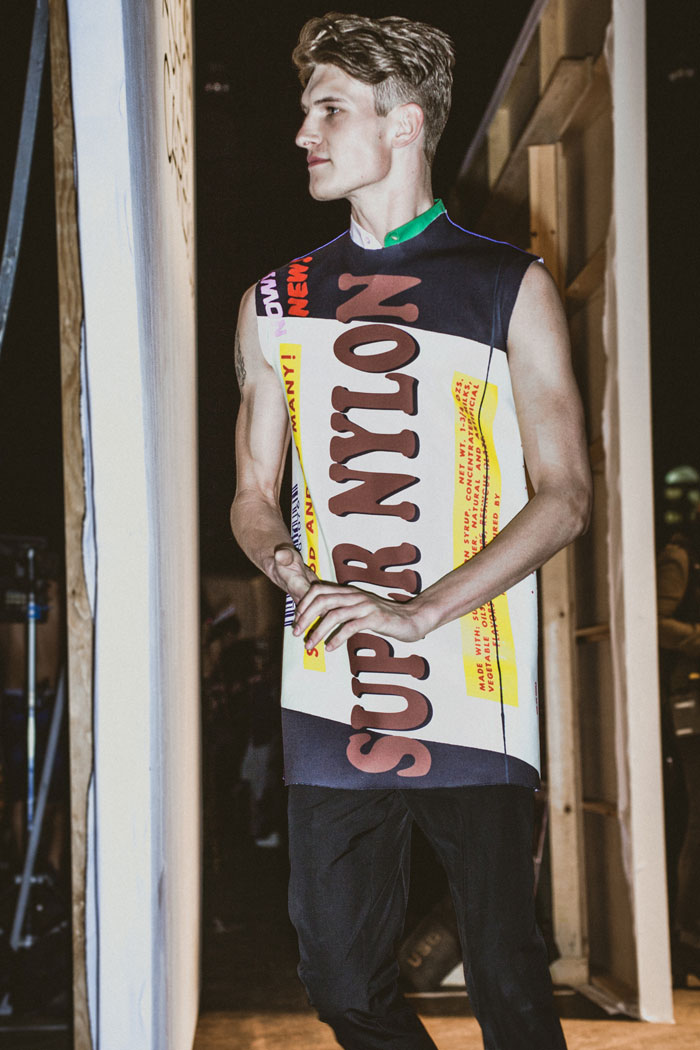 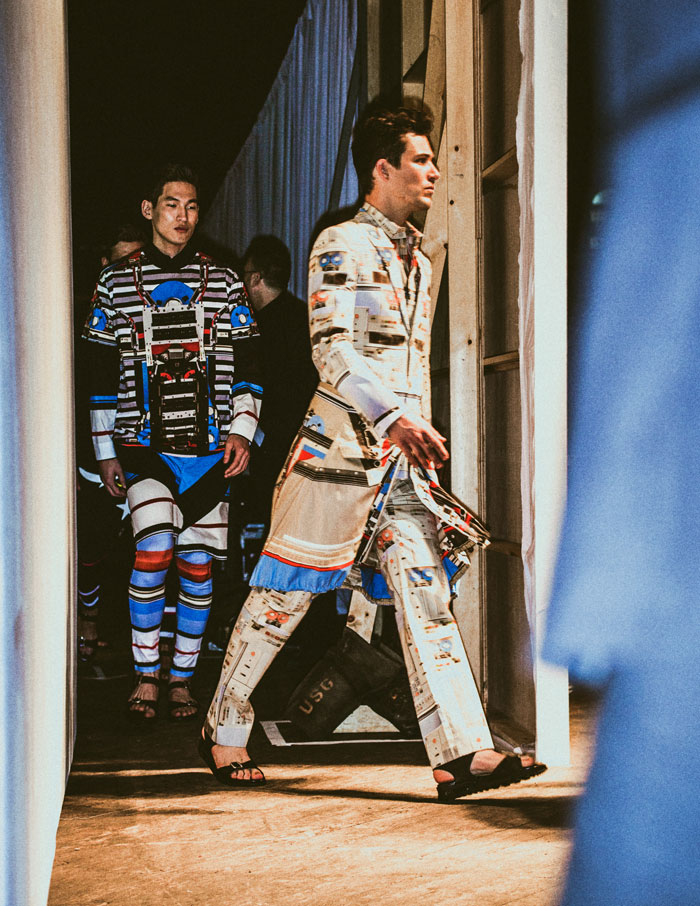 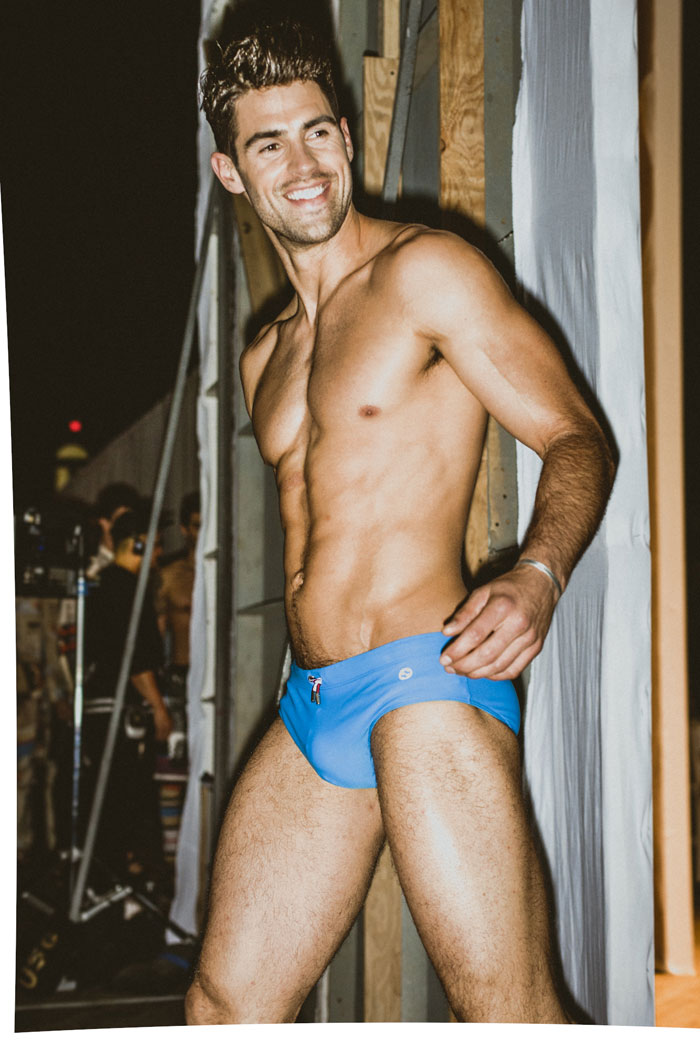