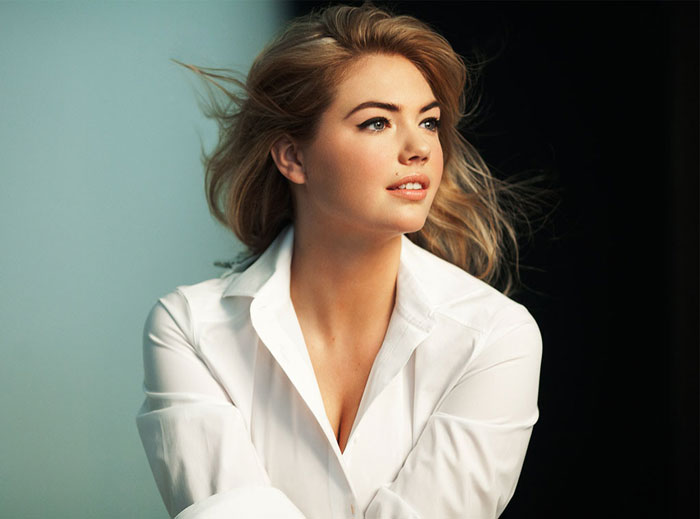 STAR’S CHOICE : Who says stars don’t tell their secrets! Oscar winner Cate Blanchett opened up her makeup bag for Style.com and shared a few on set anecdotes in the process. Into the Gloss guided you through Beyonce’s beauty evolution with her makeup artist, Francesca Tolot. 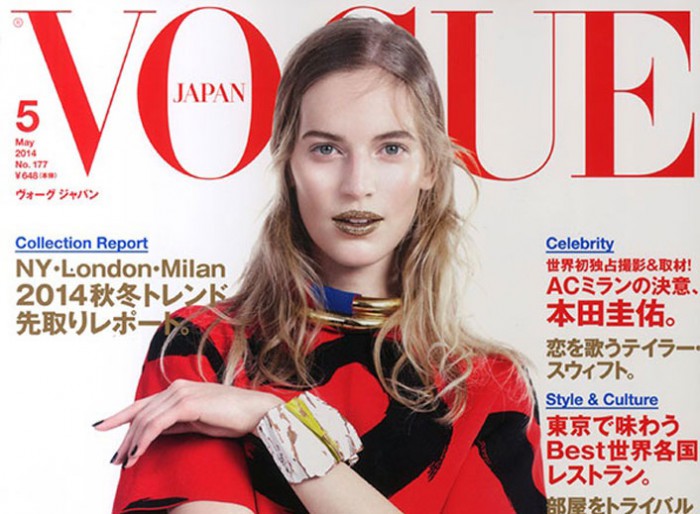 KHAKI KISSES : The phrase “earth tones” gets redefined on the cover of Vogue Japan with Vanessa Axente sporting a curious khaki lip that stands in stark contrast to her fiery red Céline dress. Anna Dello Russo never shies away from a statement look, but is this a color best left on the editorial pages? Jury’s still out…

KINDNESS > CRUELTY: A friendly guide to the best in cruelty free beauty look good without endangering our animal friends.

PHILLIPS’ SECOND ACT: The talented Peter Phillips to head up Christian Dior Makeup as newly appointed Creative and Image Director . You may remember Phillips’ memorable work for Chanel Beaute where he pushed the boundaries of makeup on the runway and in stores where his coveted color collections consistently sold out.

Sisterhood of the Traveling Pants – PFW Edition
NEXT