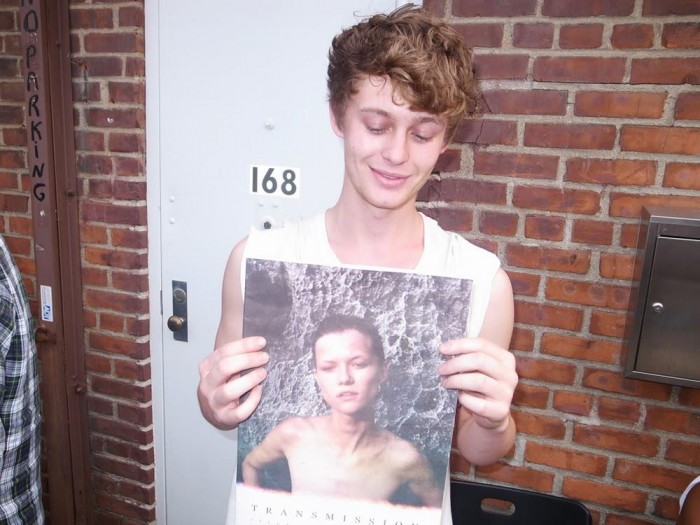 With a talent for photography and an eye for design, former model Dylan Forsberg set out to bring something refreshing to the editorial arena. Launched last year his publication, Transmission aims to present an alternative to the overly glossy and untouchable aesthetic seen so often in print. Focusing on candid, un-retouched portraits and an intimate feel the magazine stands out from the fray. With the second issue set for crowdfunding on Kickstarter, MDC catches up with Dylan to discuss the project’s inception, its unique free distribution model and what the future holds.

Transmission magazine is really like no other publication; you really pour your heart and soul into it. Was founding a magazine always on your to-do list or was it something that just happened for you?

DYLAN: I’ve wanted to start a magazine since I was 20 but held out until everything felt right. I’d had opportunities to start one in the past, but gloss was much too expensive for me and all the possible investors I encountered creeped me out. I could tell they only wanted to throw money into the magazine for their own gain, and it would have tainted the message I wanted to share. By finally discovering the abilities of newsprint, I was able to put it on a credit card and launch Transmission myself. 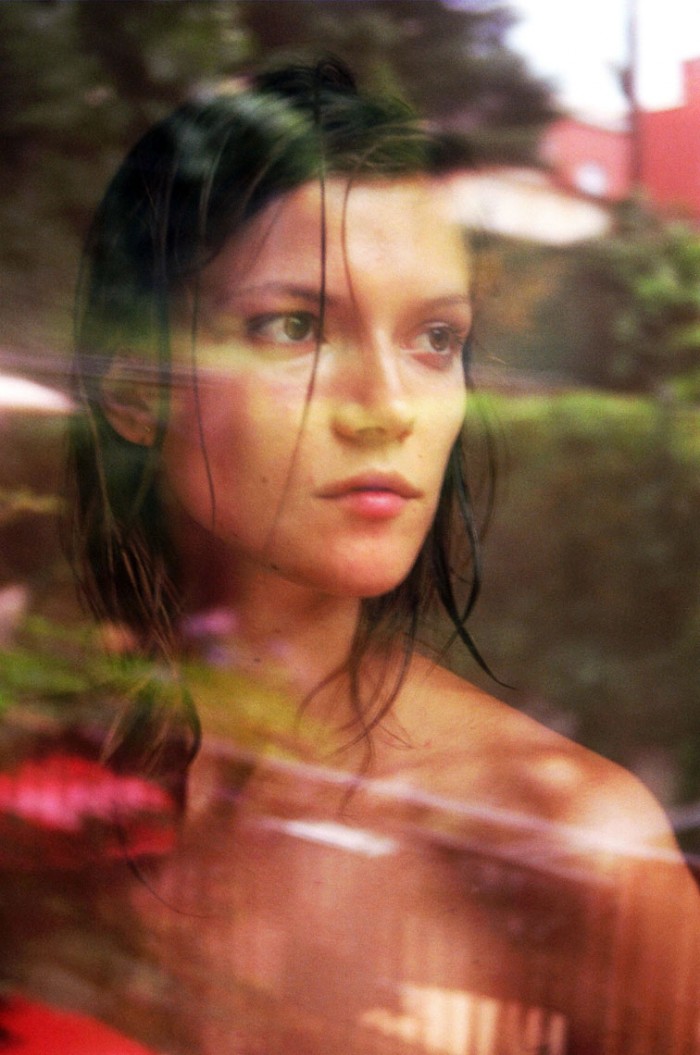 Could you describe your creative process in creating each issue of Transmission magazine? How do you come up with the content?

DYLAN: It starts as a mess… I always like to start from scratch so that every issue is completely unique. I do a few random shoots with a vague theme in mind, and just start throwing everything into indesign until it begins to form a cohesive idea. I knew that the theme of this issue was going to be Transparency, so I had visions of glass and water, which eventually transformed into visions of self-clarification.

The magazine is basically defined by it’s limits. I haven’t had much money all year, so I was unable to shoot in studio or on location. Instead, I decided that the models would probably be most comfortable in their own homes, so I asked them if I could shoot them there. I used what was available, shot for a few hours, and whatever came out was what I had to choose from.

From there, I see what I have, decide what I’m missing, and wrap everything up accordingly. 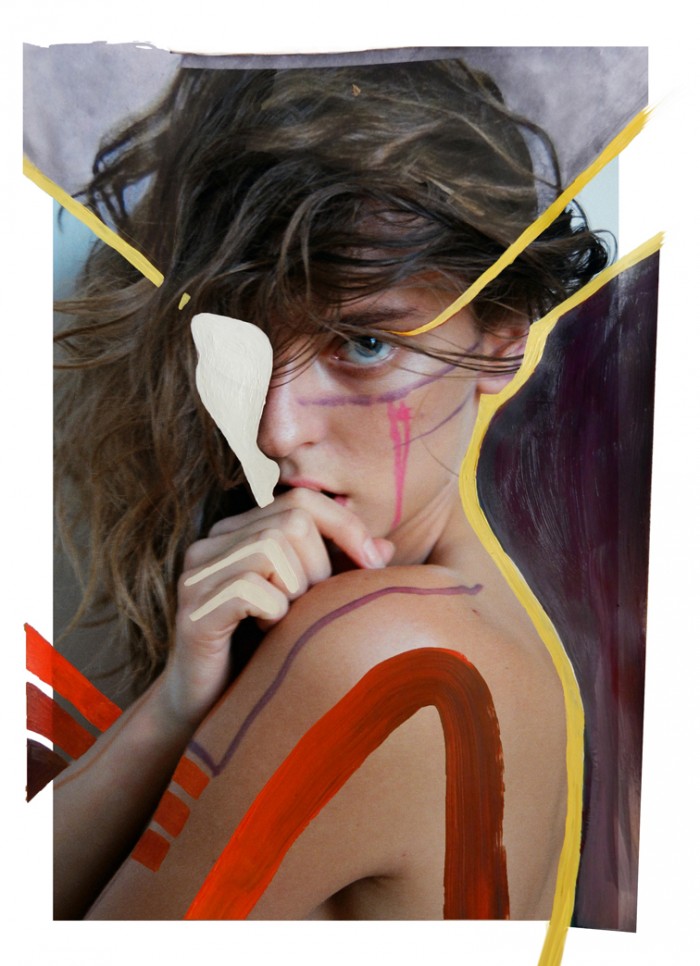 What are your top priorities for deciding what goes in to your magazine?

DYLAN: I’ve decided from day one that if I’m going to use an image, it has to be worth a full page. I’ve always felt my photography was very personal and should be seen large so that you could look into the models eyes, so when I shot for other magazines, it killed my to see several shots of mine squished onto a single page.

I only allow each story in Transmission 4-8 pages, which is extremely limited when you shoot 100-300 photos for each shoot… so I’ve had to stick with only the images that say something. Once I’ve made my selection I usually have a ton of beautiful outtakes, but that’s really all they are — beautiful images. They’re technically great, and the model looks fantastic, but you can tell they’re just posing, looking pretty. It seems fake and forced to me and I’m not trying to put out a magazine of mannequins. I’m trying to promote real people. 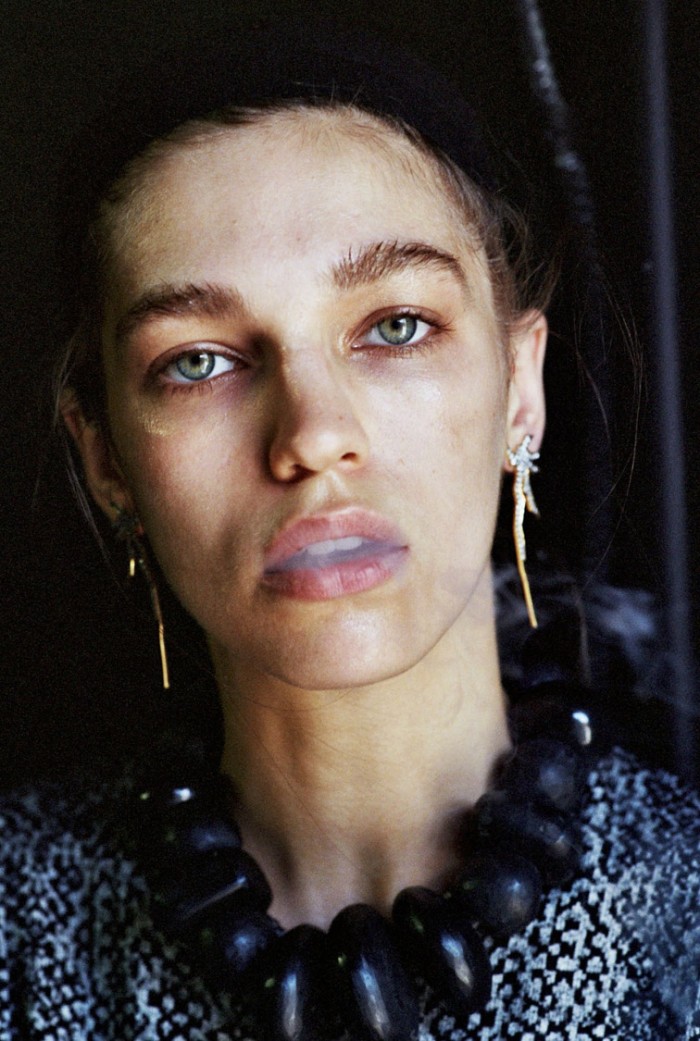 Why did you decide to make Transmission a free publication?

DYLAN: I wanted it to be seen by as many people as possible. I’ve grown up poor my entire life, so it didn’t seem fair to limit someone like myself from being able to see Transmission due to a lack of funds. Growing up, I could never afford to buy CDs, so once the internet made the ability to download for free, I of course got my music that way. I figured if I was an artist, I’d prefer to have someone hearing my music rather than not because they couldn’t afford it. So now, with the magazine, it’s sort of my way of giving back.

Transmission seems to be like a memoir of your life’s journey, or almost a public diary of yours in a sense, reflecting on the good times and the bad. Your story on Love & Loss is really deep and personal yet so inspiring… How do you feel about opening up so much about your past in issue 2?

DYLAN: I’m a bit nervous to be honest. I’ve planned a possible escape to Australia if I feel everyone is looking at me weird here in NYC haha. But I’ve always wanted to write and I’ve always wanted to share the things I’ve experienced and learned. When I started writing, it was only me who saw it, so I figured, why lie to myself? I wrote out everything exactly as it happened, and figured I’d just edit out the parts that were too personal later. When I got to that stage of editing though, I figured, why pull punches? Why tell half truths? Why hide when you say you want to share? Maybe people will be shocked by some of the things I’ve said, but earlier in life, had I known that others thought as I did, it would have been a huge relief. 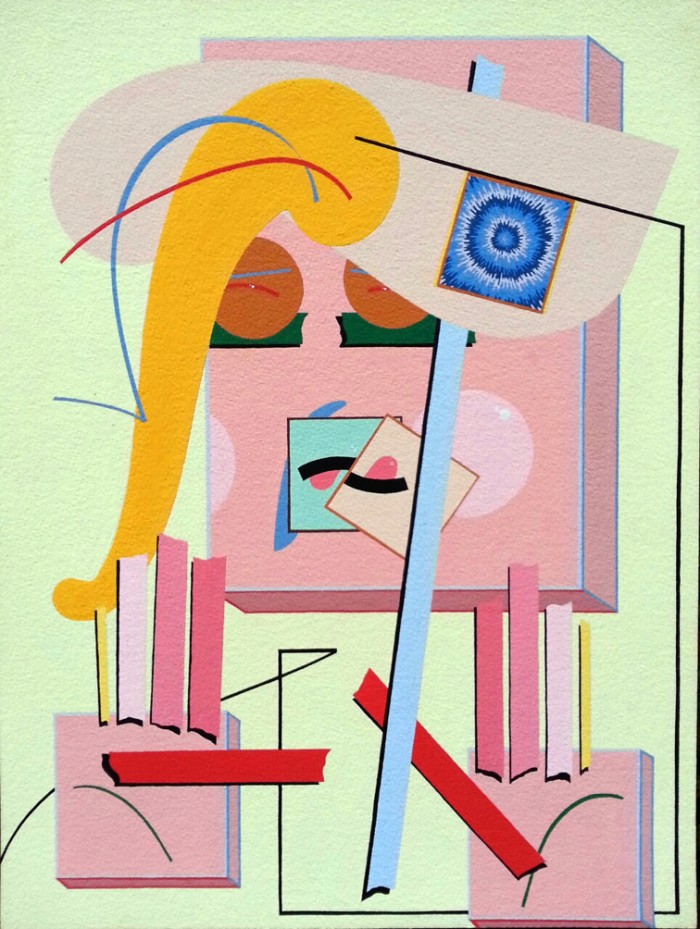 What do you think has been the most rewarding part of creating Transmission magazine?

DYLAN: I’m finally content. I’m constantly busy. I have something to occupy my mind at all times. And instead of getting depressed waiting around for something to come, I get excited by what I’m working on. I find the perfect place for something obscure, I express something I thought was inexpressible… and you can’t imaging the chills and bliss I feel at that moment.

Really though, what I appreciate most are the letters I receive. Almost every day I get a message on Tumblr from someone who says that they love and appreciate my writing… or that my writing helped them get through a tough time in their life. I remember what it was like to feel confused and alone, so to be able to be the person who helps someone in their time of need is really incredible.

How did you come up with the name ‘Transmission’ for the magazine?

DYLAN: It was originally going to be named Tangent because my mind always races all over the place, but I found out another magazine had started up with that name, so I had to think of something new. I still wanted to start with a T for some reason though, so I eventually came upon the trans- prefix: across, beyond or through. I didn’t want the magazine to just be a magazine… I wanted it to be a message, a movement. To transmit is to share… to pass on from one place or person to another. And a mission is an important assignment; a message. So transmission is basically my vehicle for sharing my message with the world. 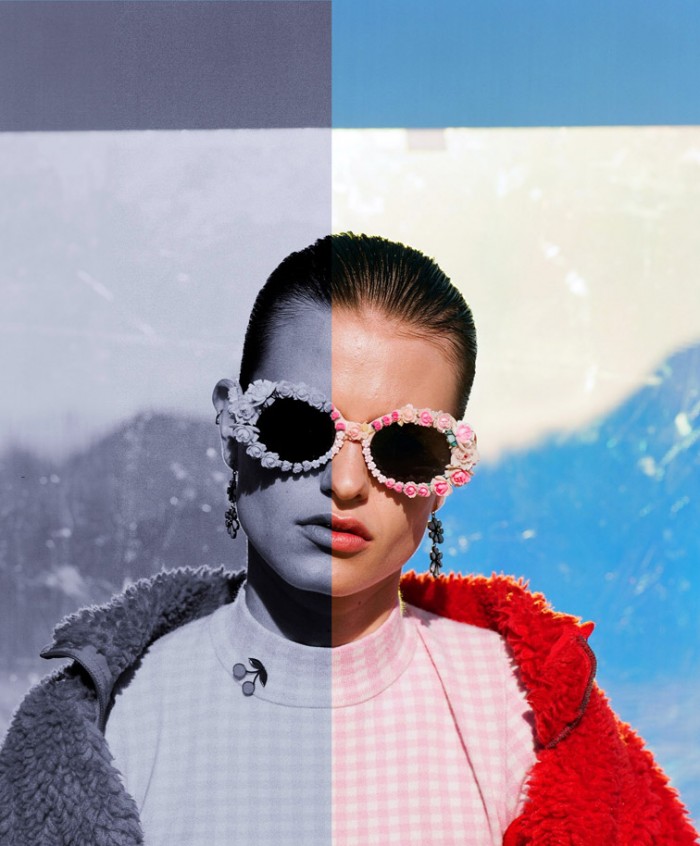 Where would you like to see Transmission magazine in the long run, perhaps 10 years from now?

I was told so many times that to make money I’d have to sacrifice my art and become more commercial. And I’ve paid to go against that. I’ve suffered, because if I gave in, I’d only show the next generation that really is the only way to get ahead. But that’s just giving up, playing by the old rules. The old rules will one day die, and if you give up what you believe in to follow them, you’ll die with them. Our generation has to speak up and pave the way for the next. Those older and above have had their time. And I thank them for doing such a great job and helping me to find what I believe in. Because now, I’m finally ready. 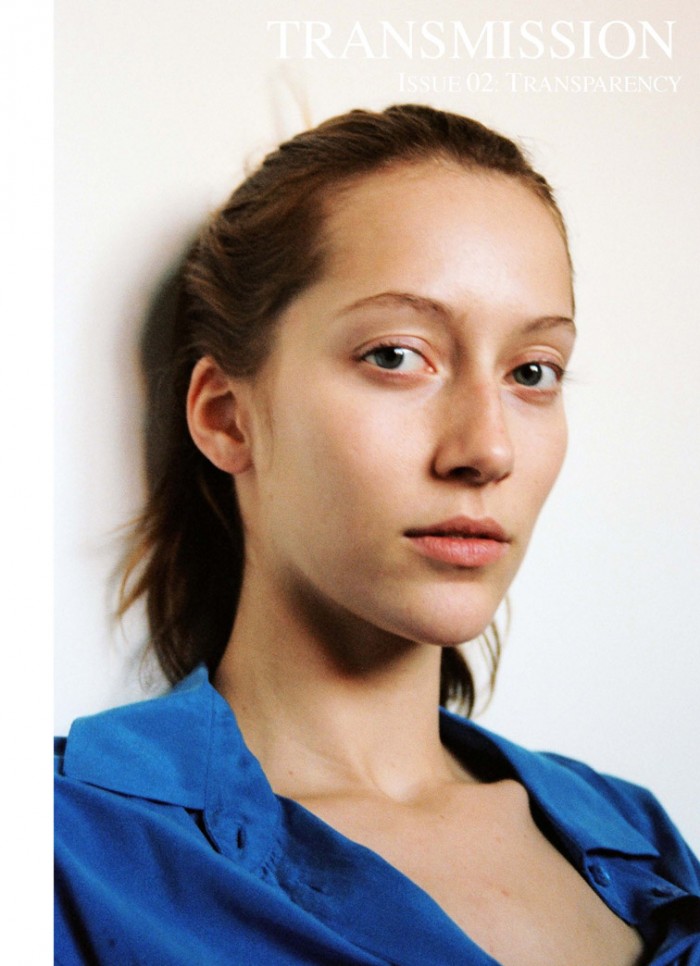 Women in the Morning: Ava Smith
NEXT