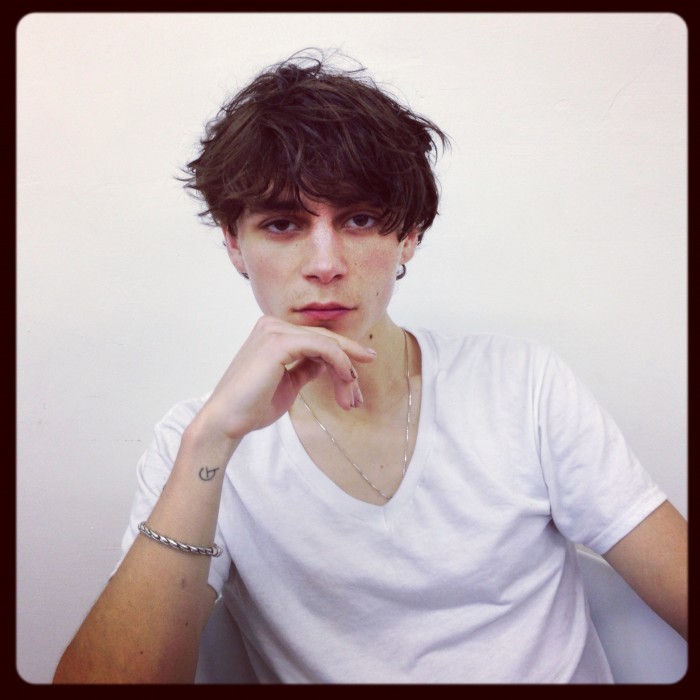 Hailing from western Ukraine, 22-year-old Taras Sereda is a man following two paths. On one hand, he’s an emerging model with Request Models. On the other, Taras pursues his passion: art. Taras stopped by the MDC office and we spoke with him about artistic influences, and the upcoming ReQuest group show curated by the legendary Diego Cortez (opening on Sunday, May 12th, show will be through May 26th). Story by Matt Myer

MDC: Where are you from Taras?
TS: The west part of Ukraine; a place called Kharkov.

MDC: And you’ve been doing art your whole life?
TS: Yes, my granddad is an artist. A genius! I’ve been doing art since I was young. When I left the Ukraine I was studying industrial design which I didn’t like because you have to sit in front of a computer! I got really into it fully [in New York] since coming here; I just decided to do it “until the end.”

MDC: What medium do you like to work in?
TS: Right now it’s mostly watercolor. Some pencils, charcoal. I mostly do drawings. I do like paint, but not oil.

MDC: I see a lot of your subjects are figurative. Are your drawings from real life subjects or from your imagination?
TS: I usually get inspired by something real. I use models that pose in the studio or my friends, whoever is around. Even though I’m not “copying”, I need to get that inspiration from an actual person.

MDC: Who are some of your favorite artists?
T: It is obvious I like Egon Schiele. He’s amazing.

MDC: He really is… So what’s your next project?
TS: We’re having a show this Sunday at Clic Gallery which is going to include my artwork. Then I’m already on to the next one… the next step.

Check out our video interview with Taras (where he discusses Schiele’s influence and names his favorite model subject) followed by several of his recent pieces. 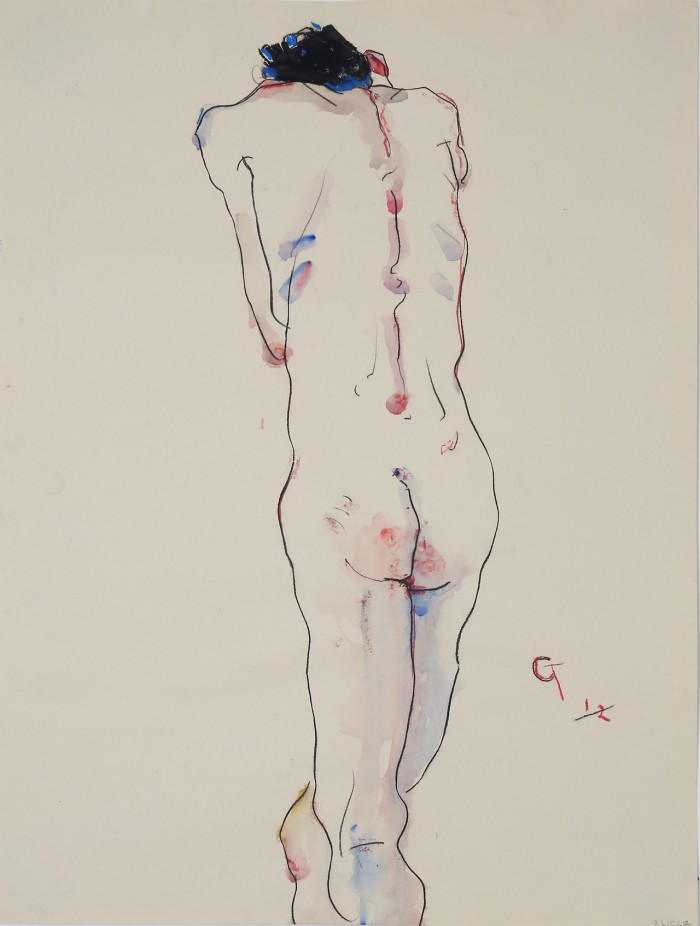 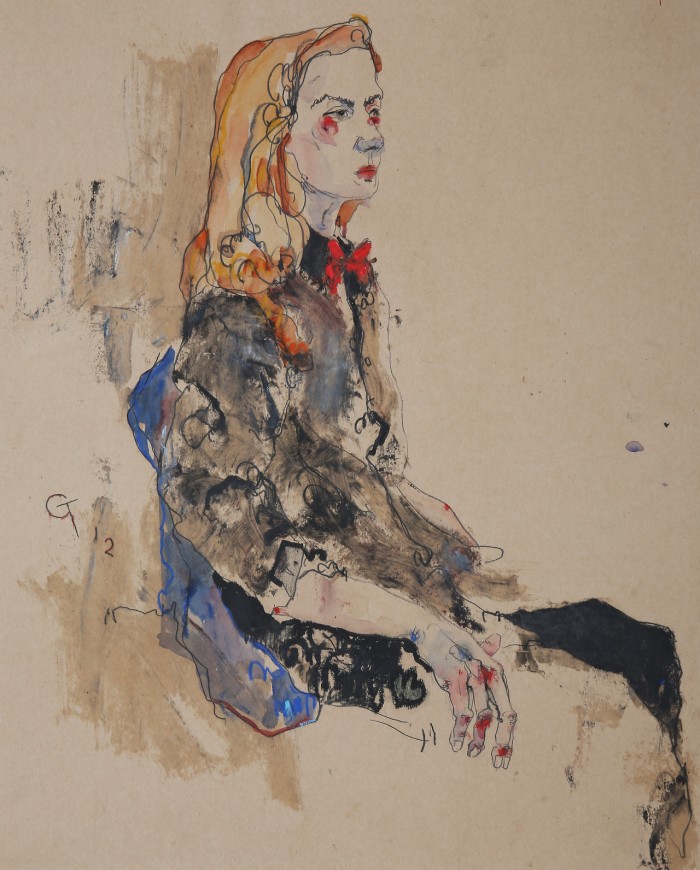 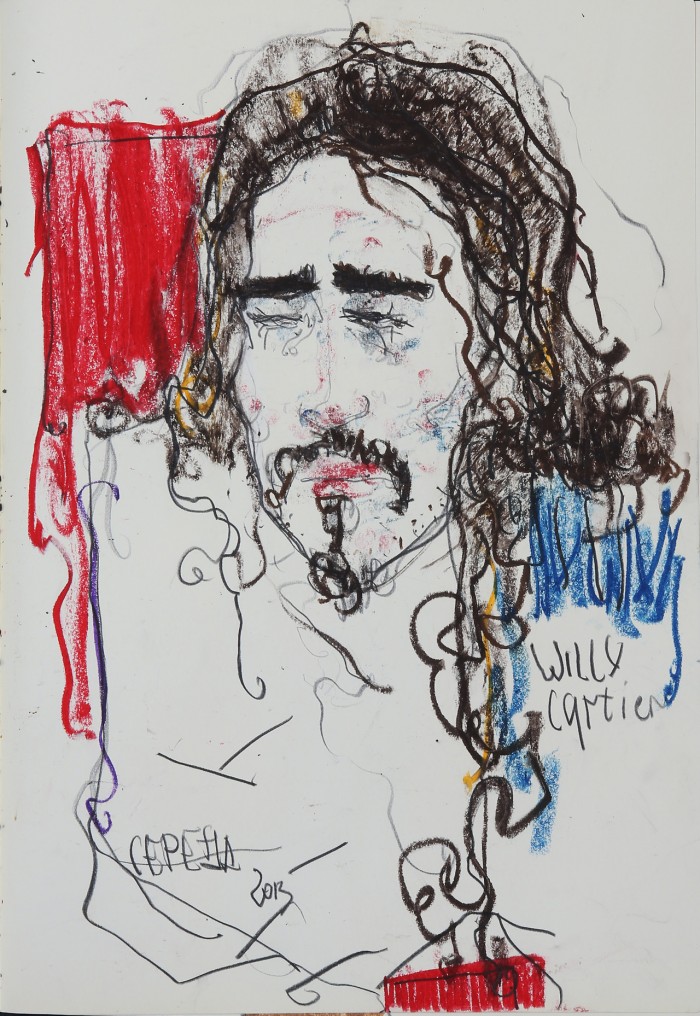 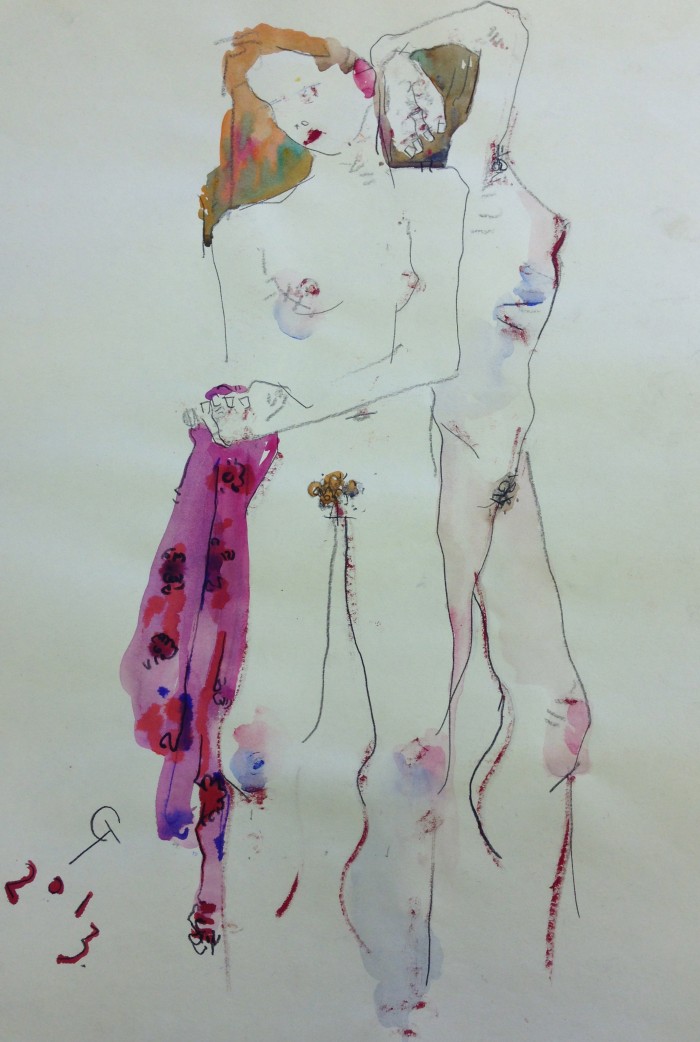 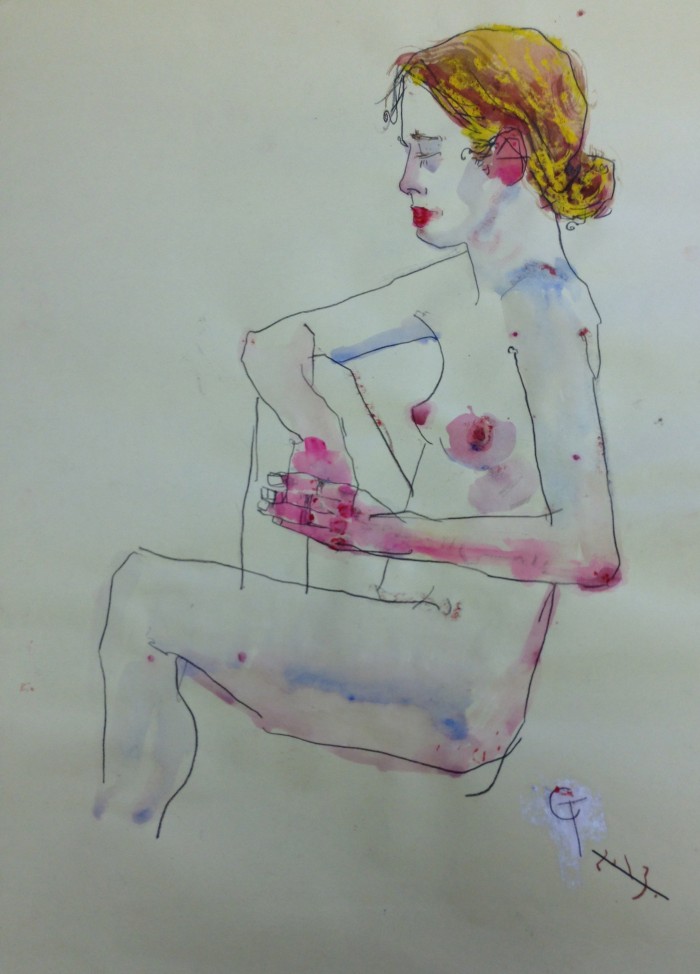 Coachella by Chloe
NEXT

The Allure of Anna