The stars of the season share some of their favorite moments from behind the scenes. Think you know which events stood out to the models who walked the fall shows – their answers may surprise you!

Photos by Janelle Okwodu for Models.com 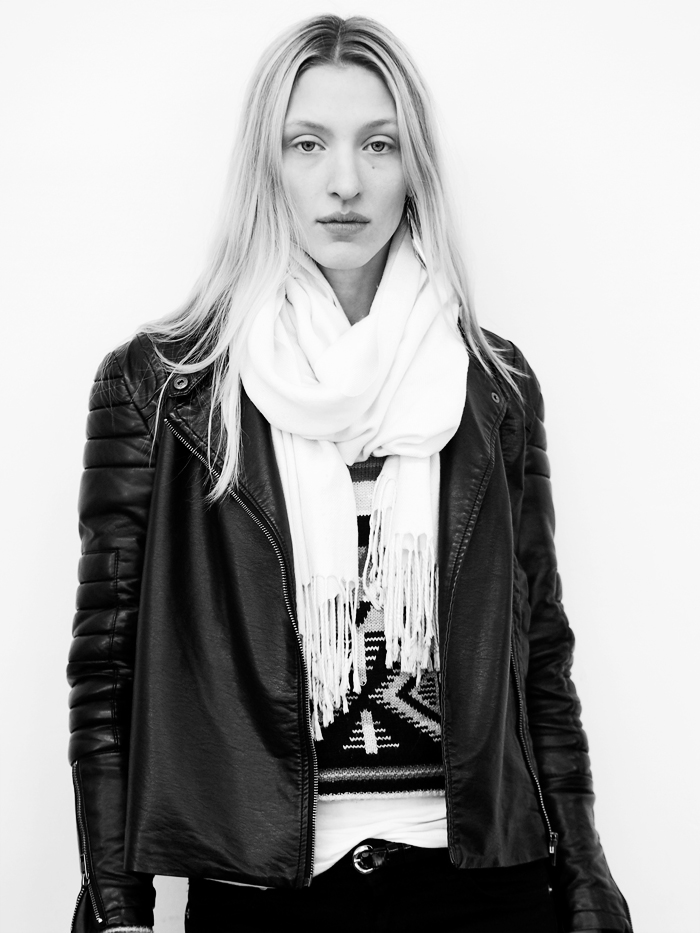 One of my favorite moments was me and Dana, Nian Fish and Francisco Costa, we had to ride the freight elevator to go look at the runway. It was 2 o’clock in the morning on Valentine’s day and we’re all just loopy and laughing. 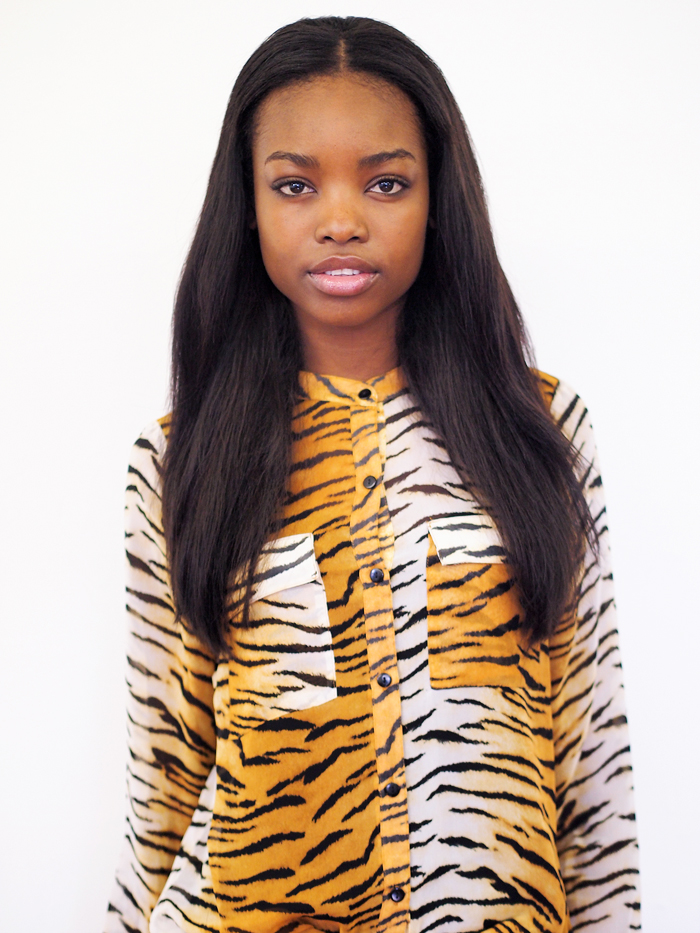 My favorite moment of the season was my my first show in London Tom Ford, but I also loved doing Givenchy, in Milan I did 9 shows and that is so different from the last season. I’m just so happy in this moment and with everything – I loved being a top 10 Newcomer as well! 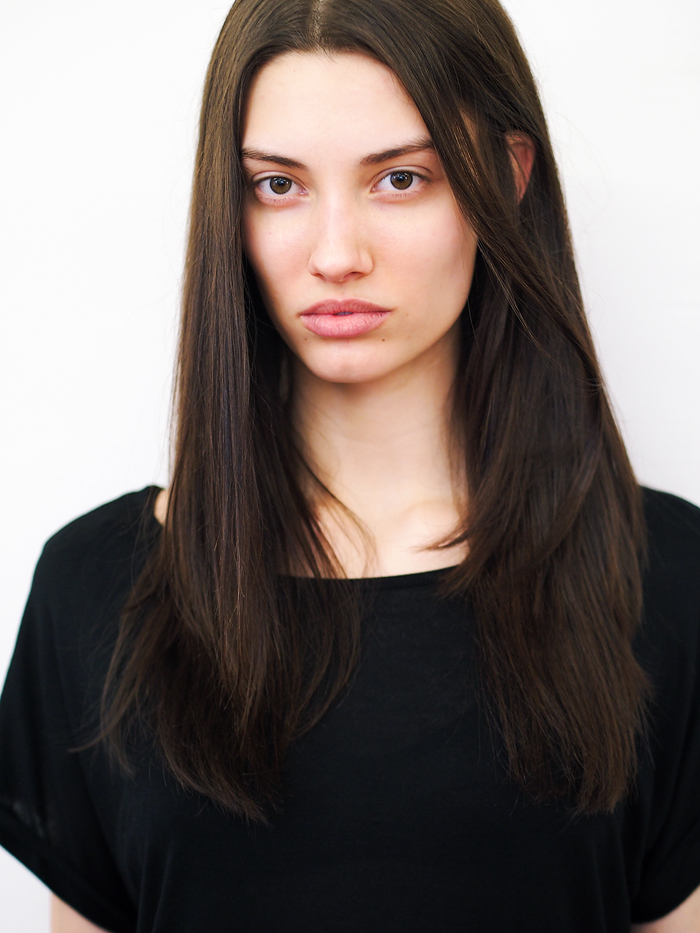 DANA TAYLOR (IMG)
HOMETOWN: Chicago
WHERE YOU SAW HER THIS SEASON: Calvin Klein, Erdem, J.W. Anderson, Dolce & Gabbana
DANA’S MEMORABLE MOMENT: At Calvin Klein I looked around and realized I was walking on the same runway as Carolyn Murphy, Hilary Rhoda and Karlie Kloss. I couldn’t believe it. 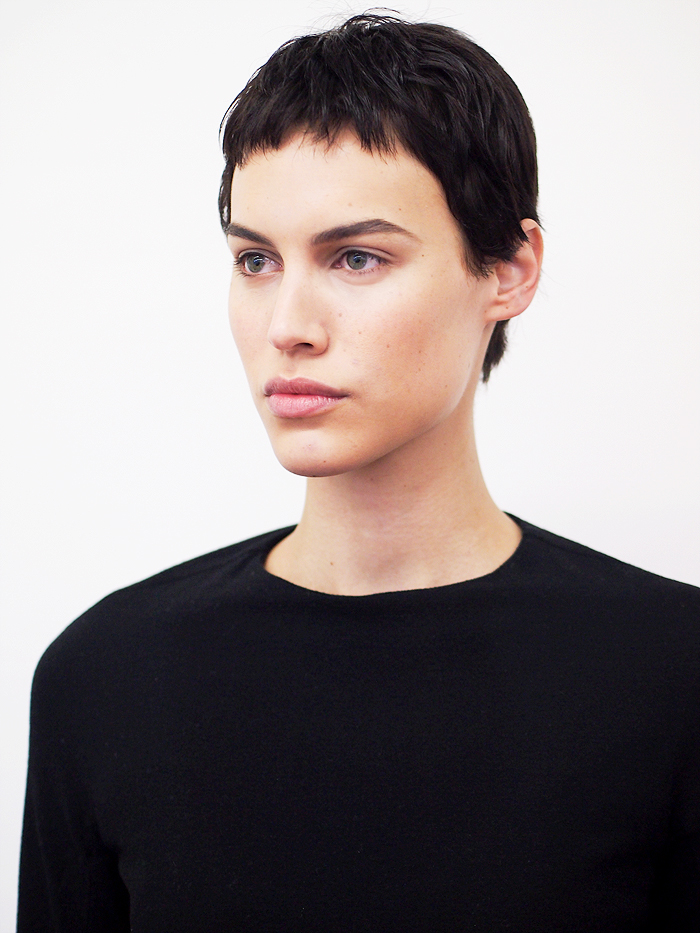 There were so many good moments, but the most memorable was having my exclusive with Louis Vuitton and spending the week with them. It was really inspiring and I felt very privileged to have that experience. My other great moment was having coffee with my agents at the hotel and Alexander Wang had just finished his show for Balenciaga. He came in and goes “Hi Alana” and it really hit me I was like “you know my name!” It was cool, I’ll never forget that. 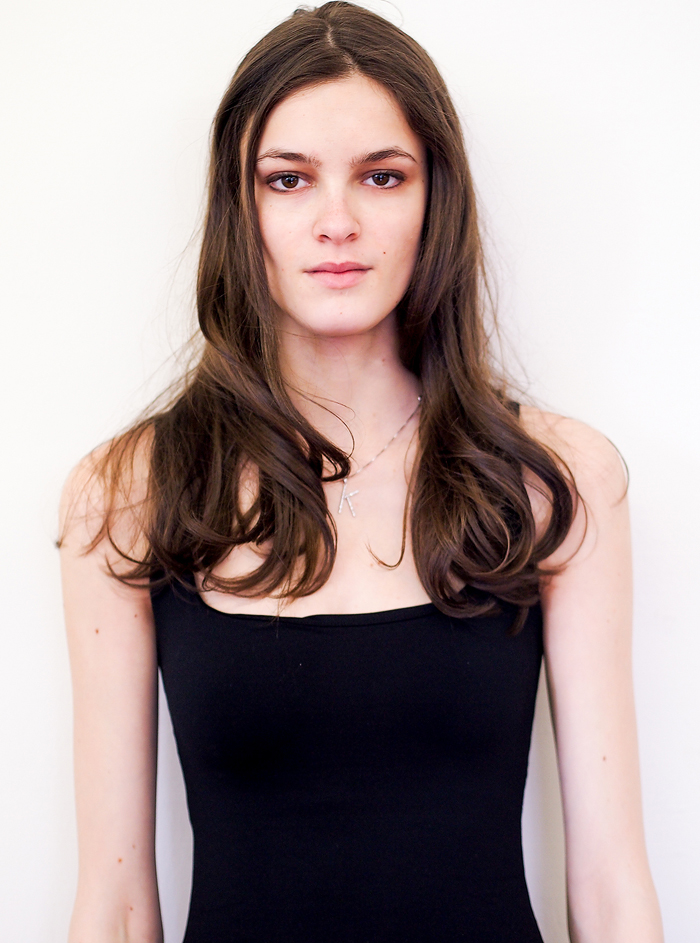 Maybe my favorite show and moment was in London at Peter Pilloto. The music was really nice and you could dance to it, plus I was wearing flats. If you look at the pictures you can see that I’m smiling a little. There were so many amazing moments though, it is hard to pick just one. 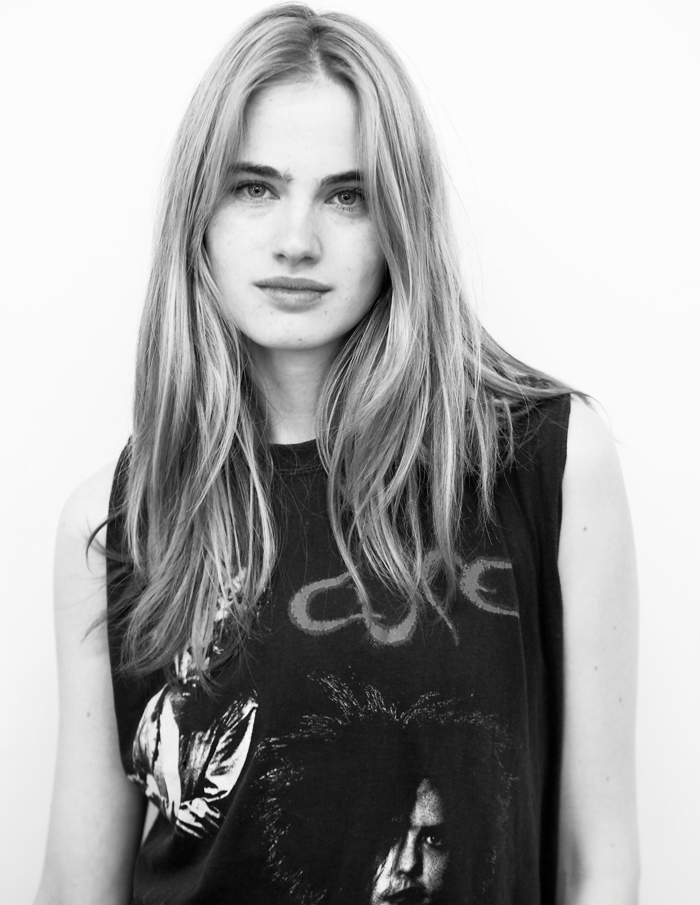 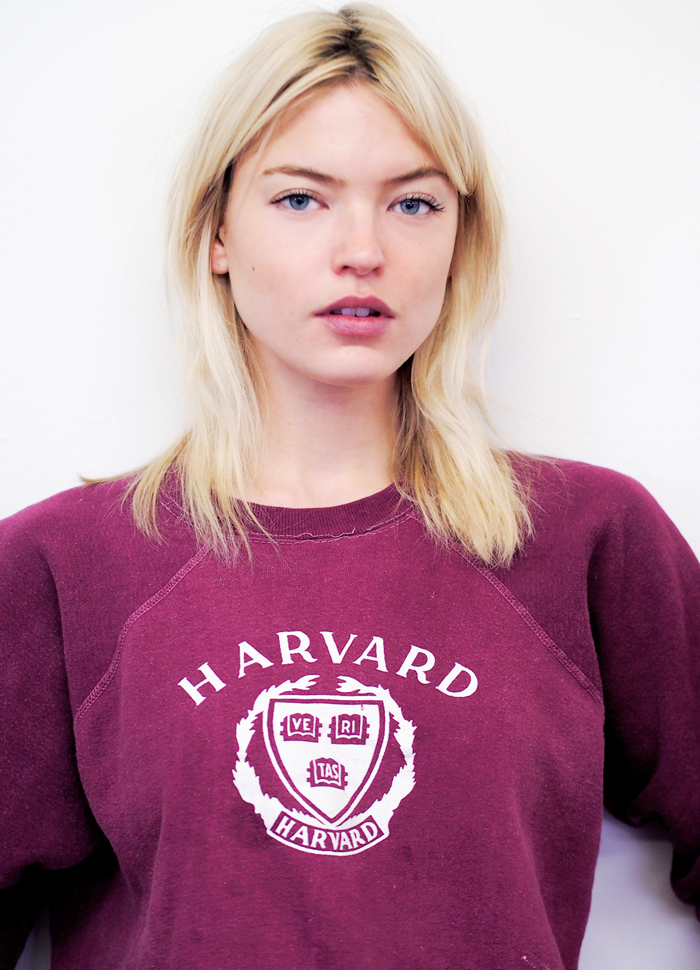