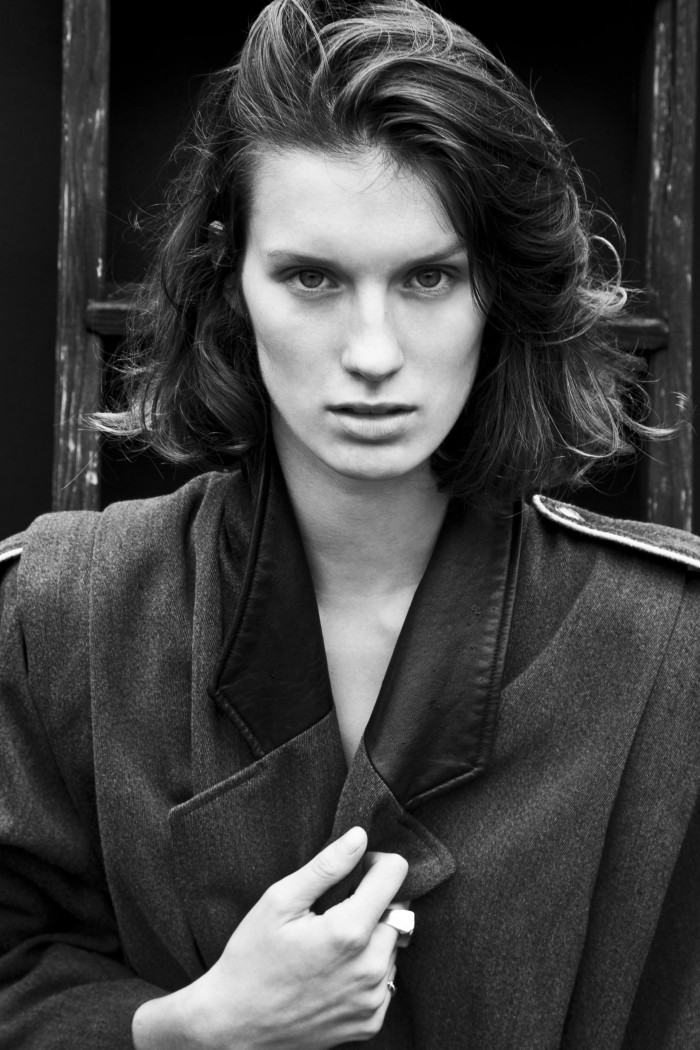 After a brief hiatus, we’re back with the vital Marte Mei van Haaster, whose post-runway record clearly and distinctly puts her in the SS12 winner’s circle. After a show season that featured a Prada exclusive followed by a smash Paris season highlighted by stints for Balenciaga, Chanel, Celine, Givenchy, Valentino, Vuitton, YSL and Miu Miu, Marte has been most requested in the editorial ranks. Watch for the evidence in the next few months.