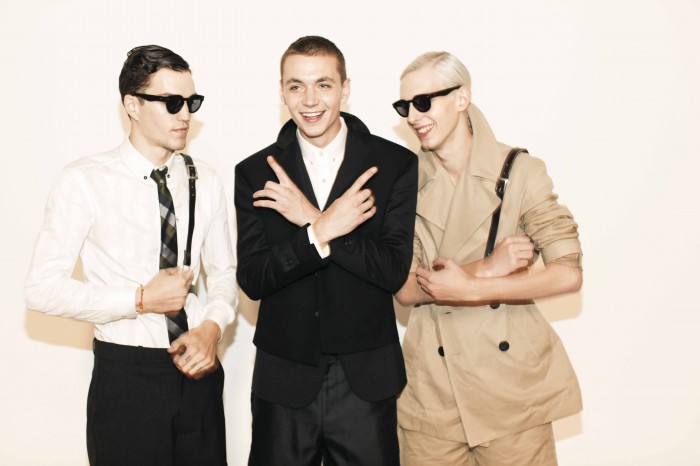 It was only fitting that Native Son would close out fashion week. In a season that has seen military-inspired looks come down nearly every men’s runway, designer Kyle Fitzgibbons went straight to the source, with a collection that looked fresh from the barracks. Fitzgibbons is known for his sharp tailoring, and few things look sharper than an immaculate army uniform. After an initial video showing two models hunting each other through an abandoned cityscape in the season’s looks; clean, elegant suits paraded down the runway, including one in an intriguing pixellated camouflage print. The looks were accessorized with dog tags and the wide backpacks used by soldiers, as if to drive home the point, but there was little question where Fitzgibbons’ vision came from. For the finale, two lines of models filed out and turned to face the audience, their hair slicked-down and their faces frozen. All that was missing was the salute. 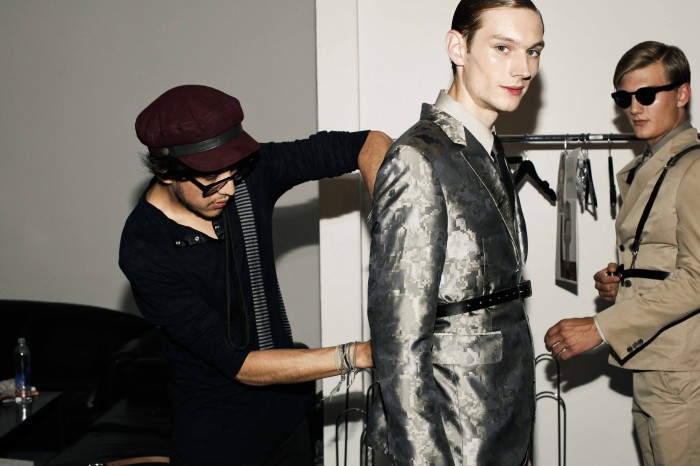 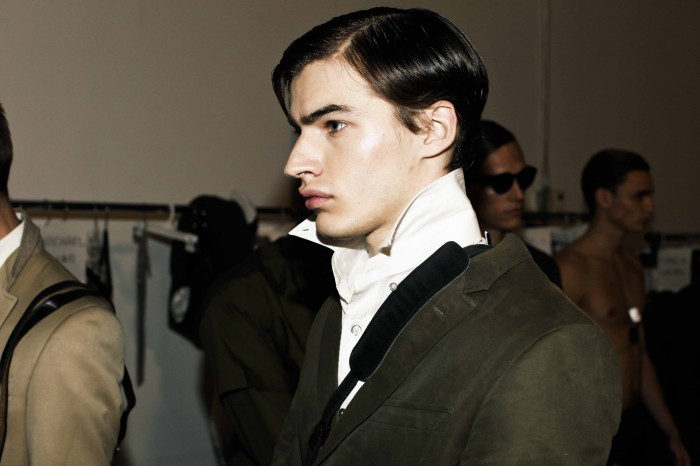 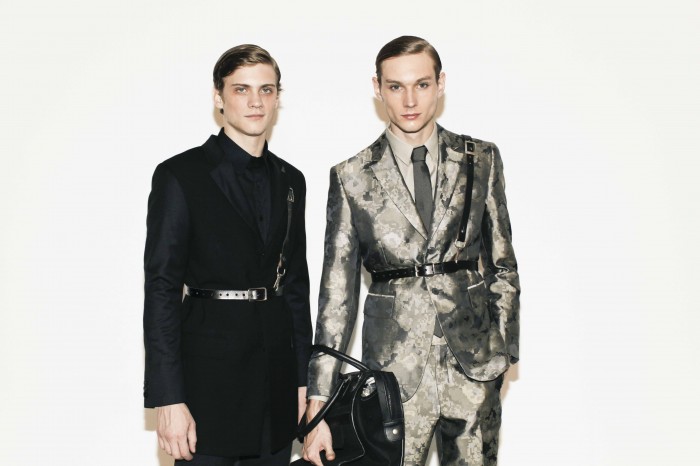 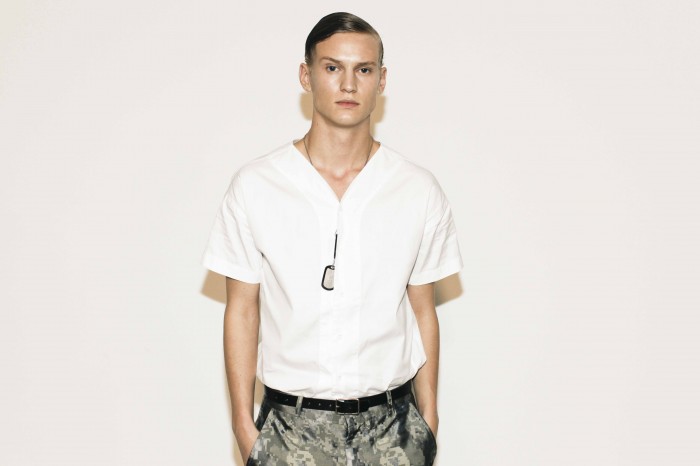 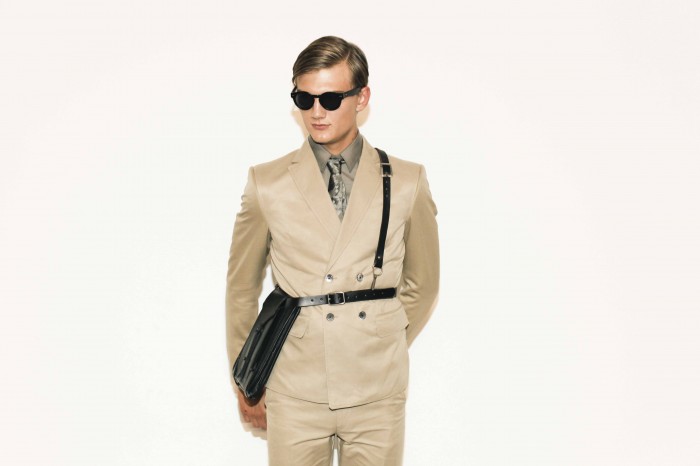 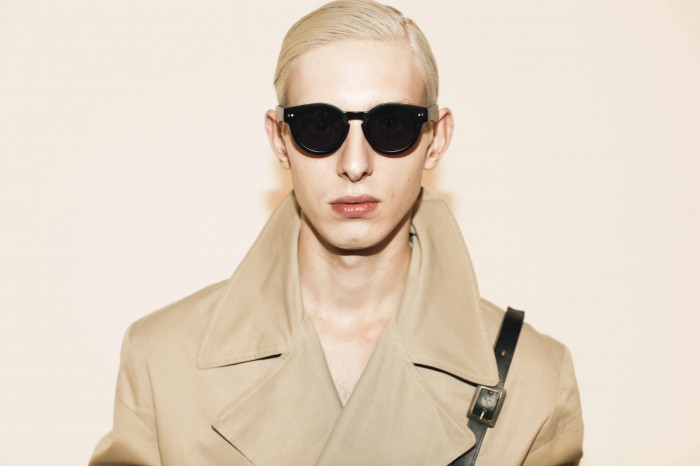 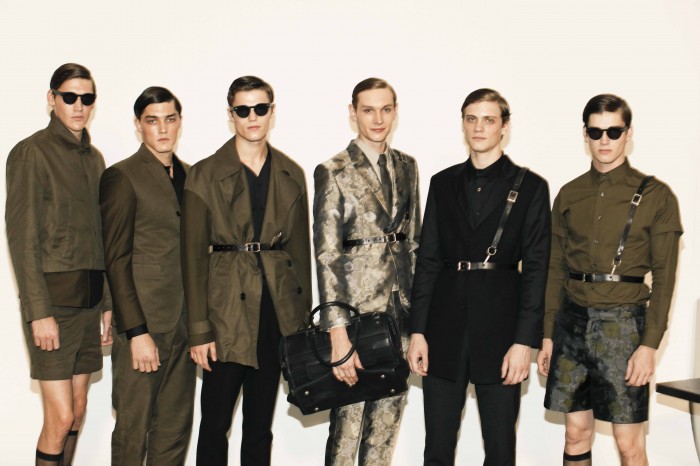 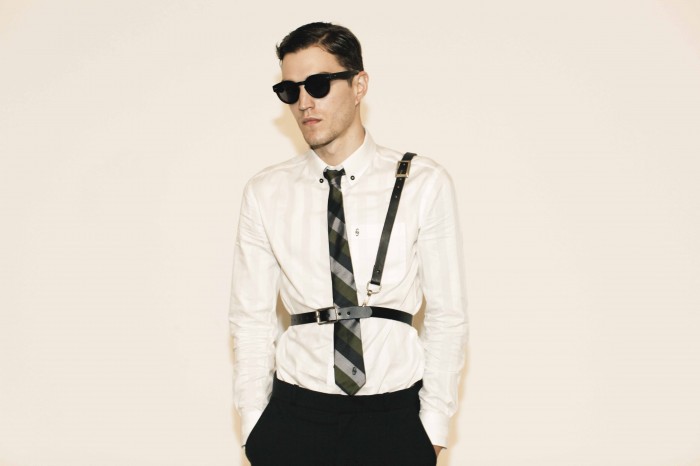 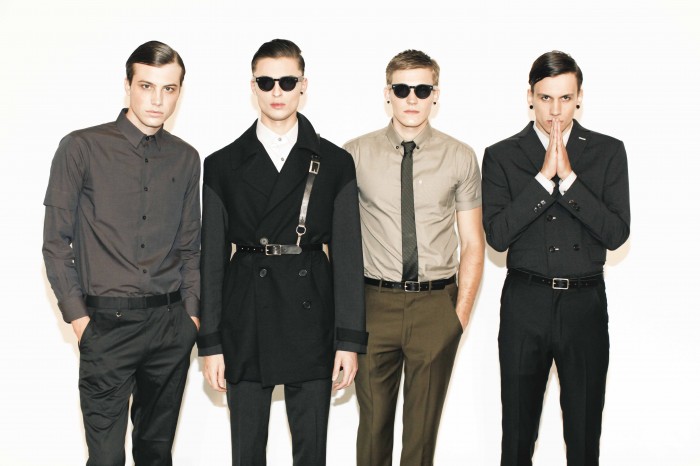 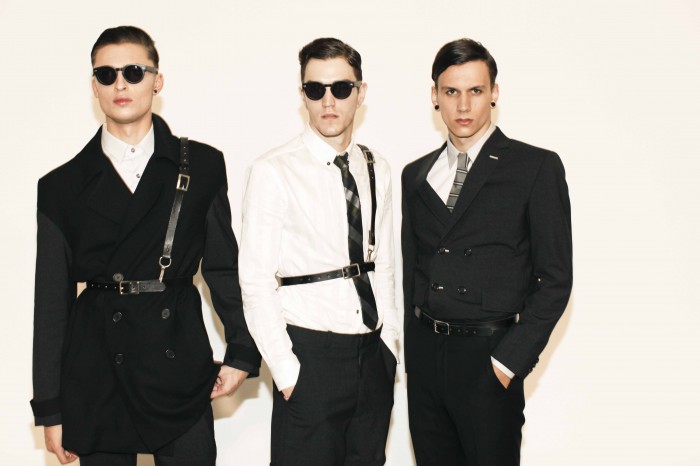 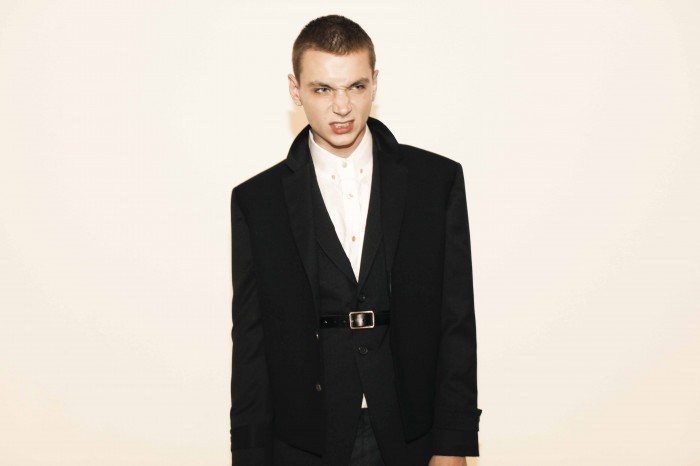 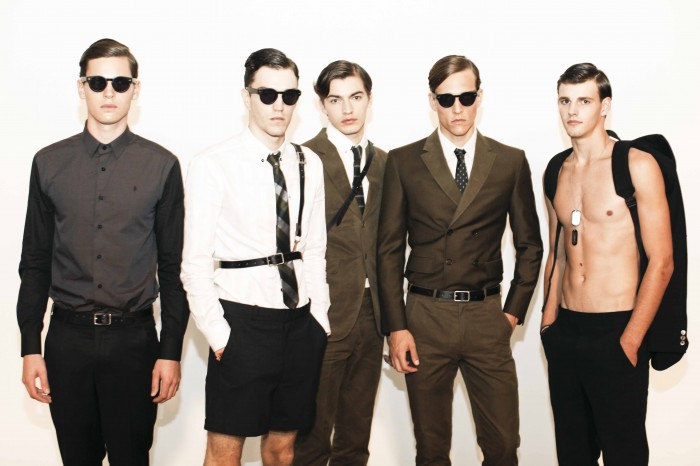 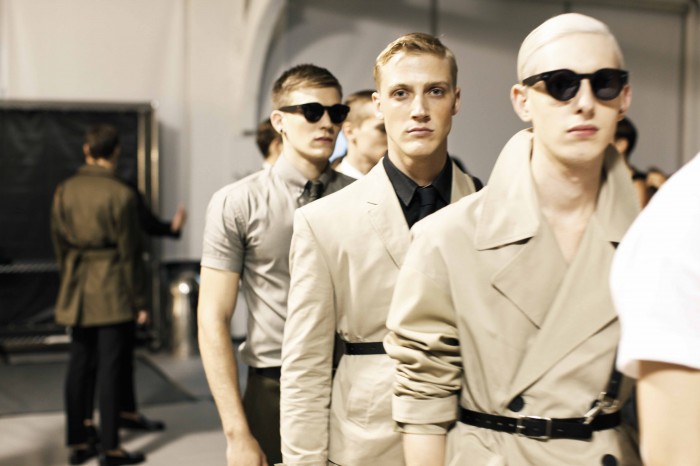 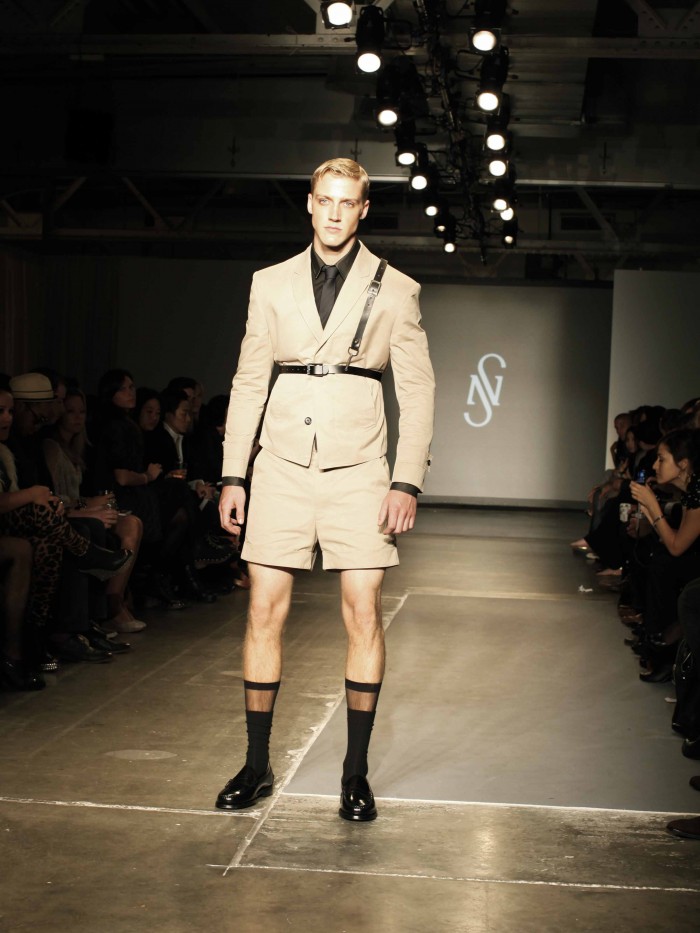 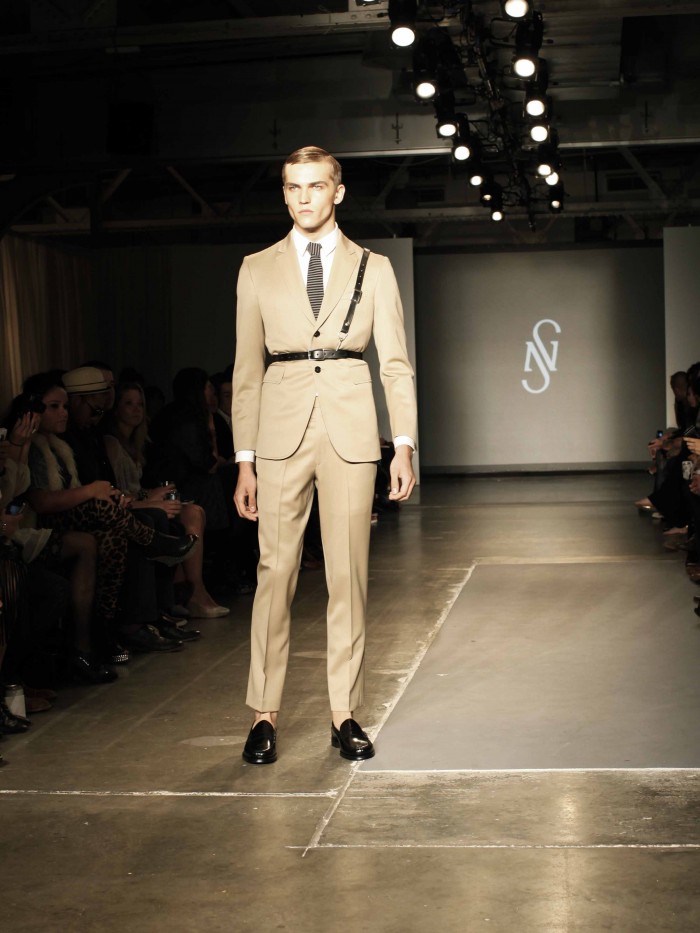 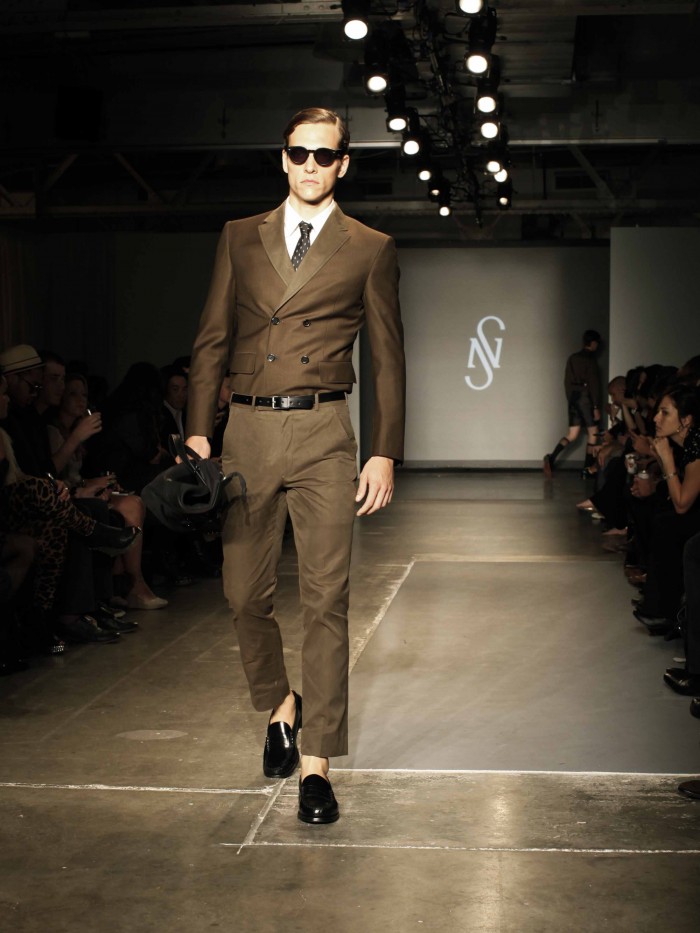 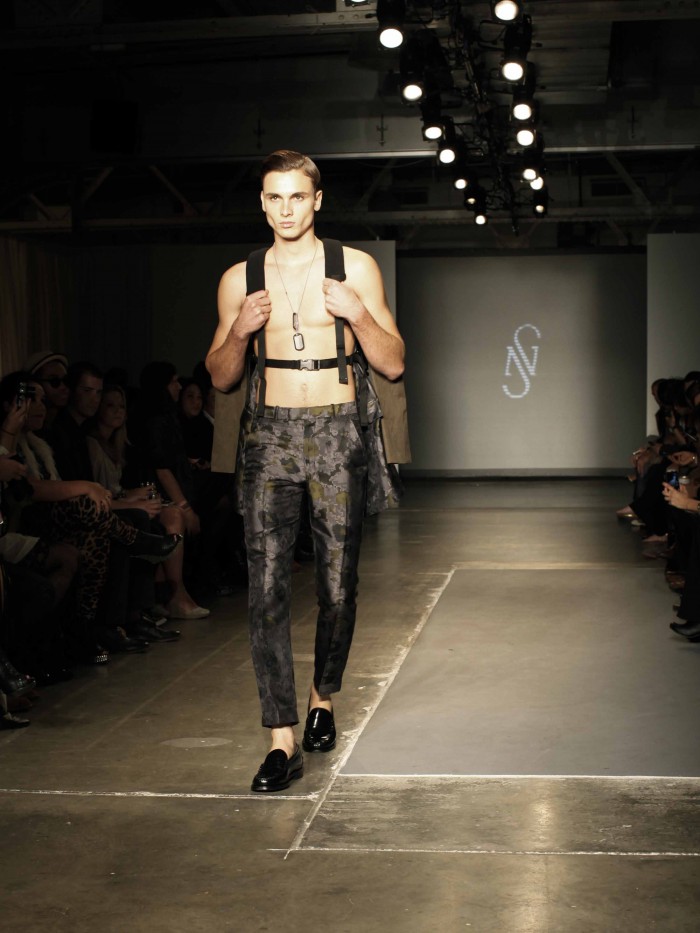 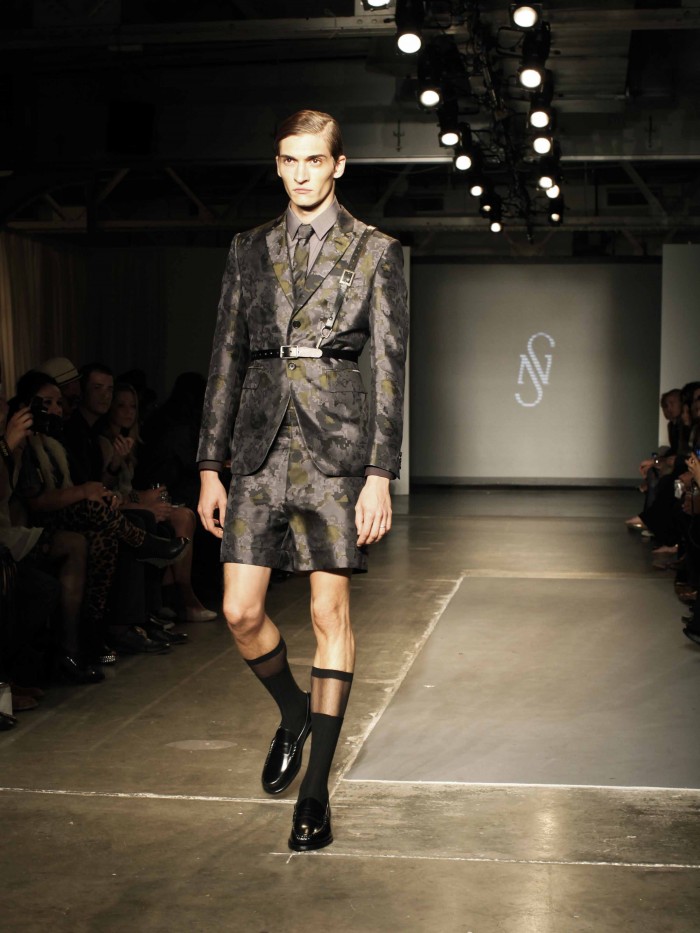