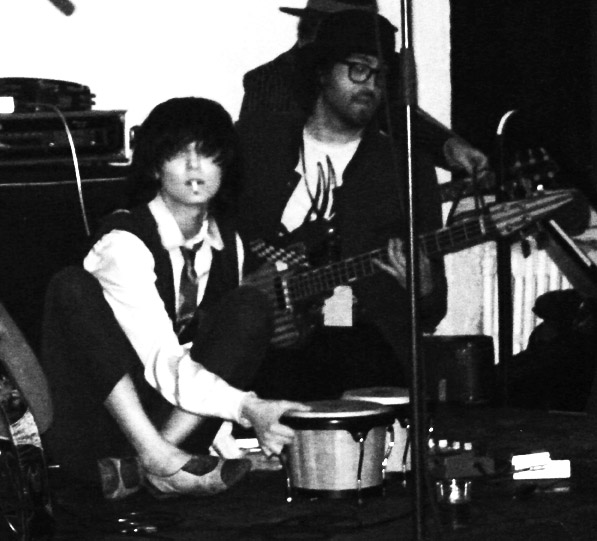 Irina Lazareanu certainly knows how to draw the crowd. The launch of the Corduroy Magazine Summer 2010 issue combined with an auction for Irina’s favorite charity KIVA, the non profit microfinance organization pulled in the coolest of the downtown fashion and modeling scene. The crowds battled waits of up to an hour but once inside settled in and enjoyed the festivities held at Milk Studios. (All photos: Marques N and Dom Smith for models.com)

(Check out KIVA and the all important work that they do). 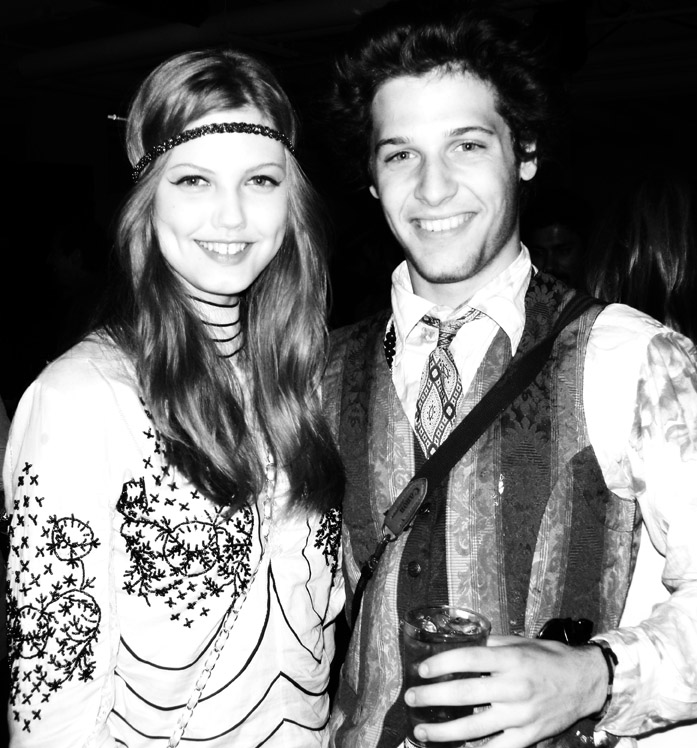 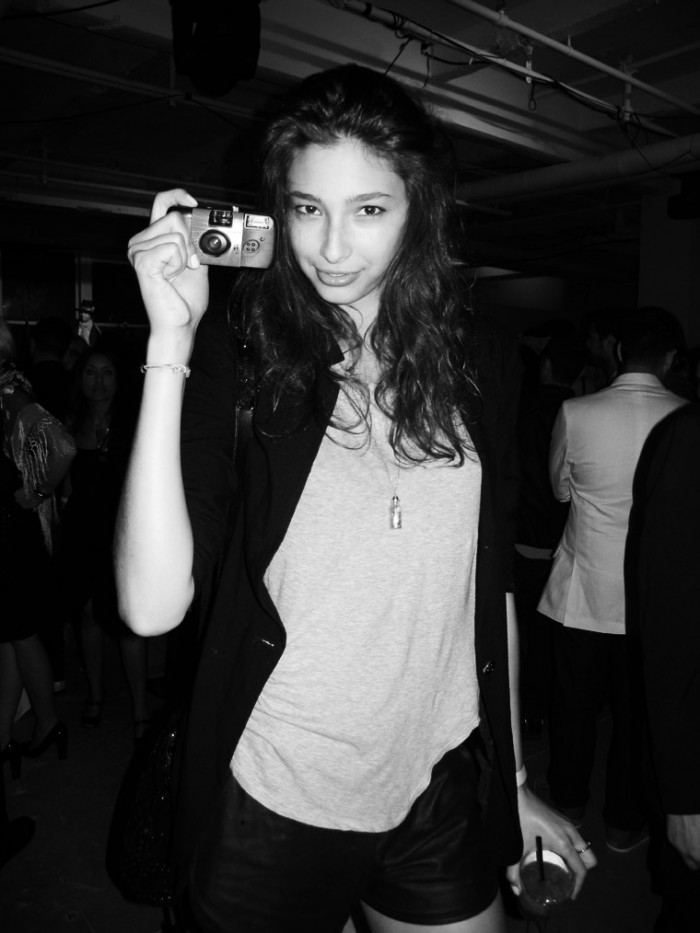 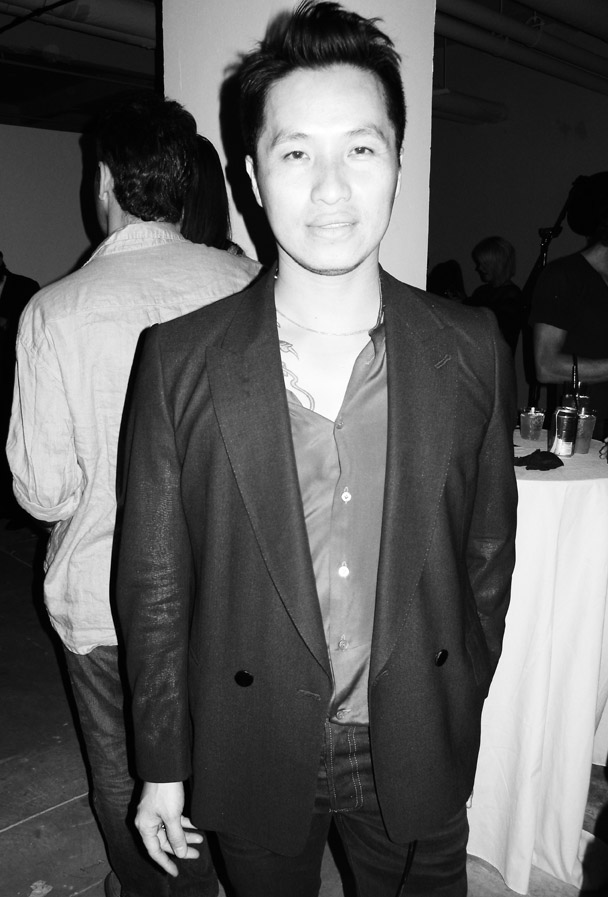 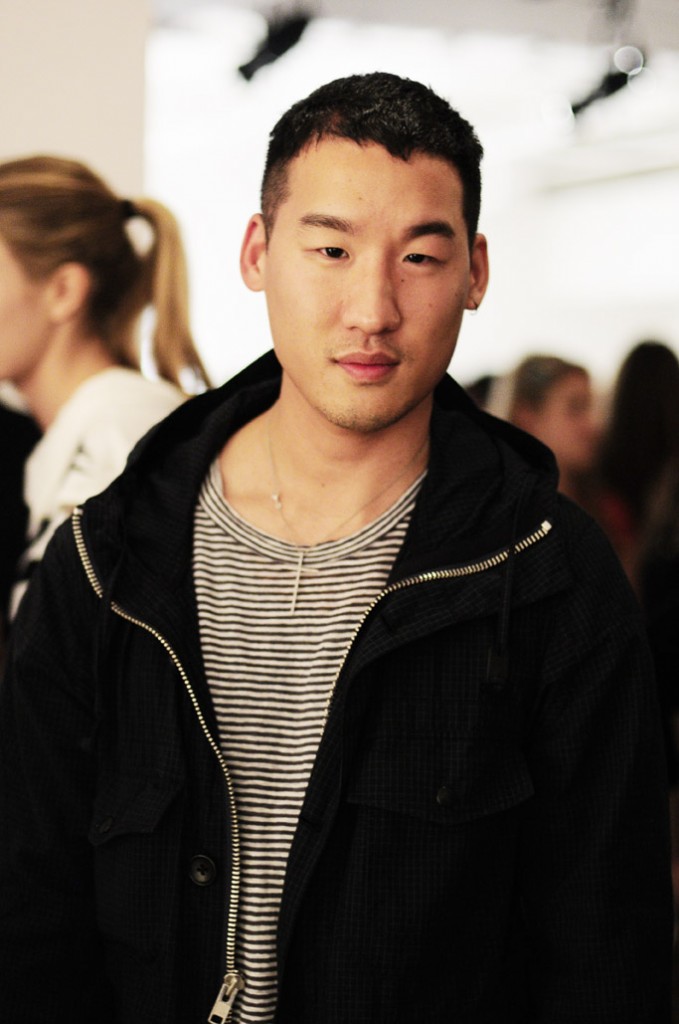 And Richard Chai too. 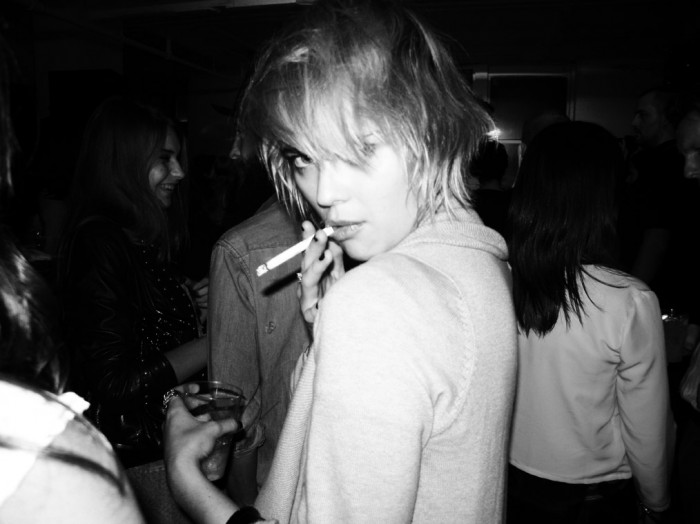 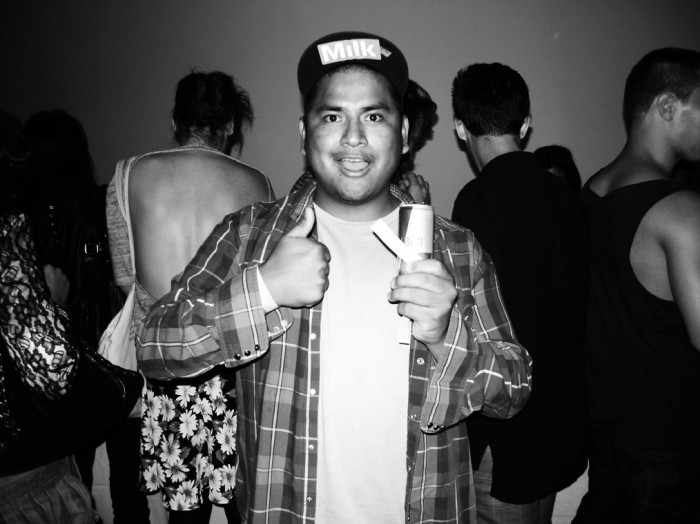 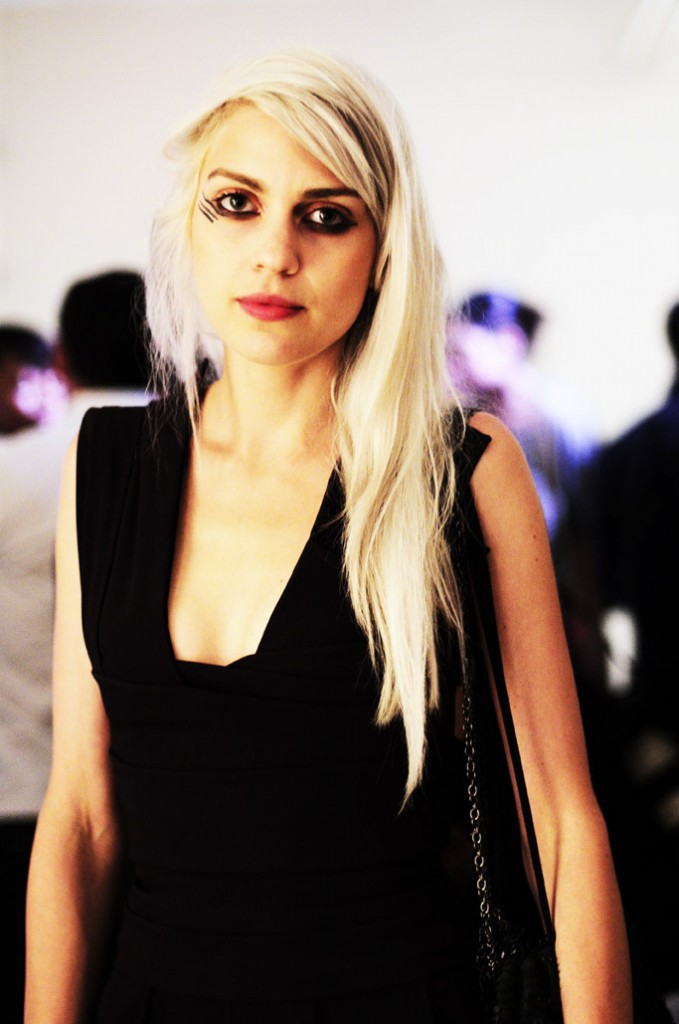 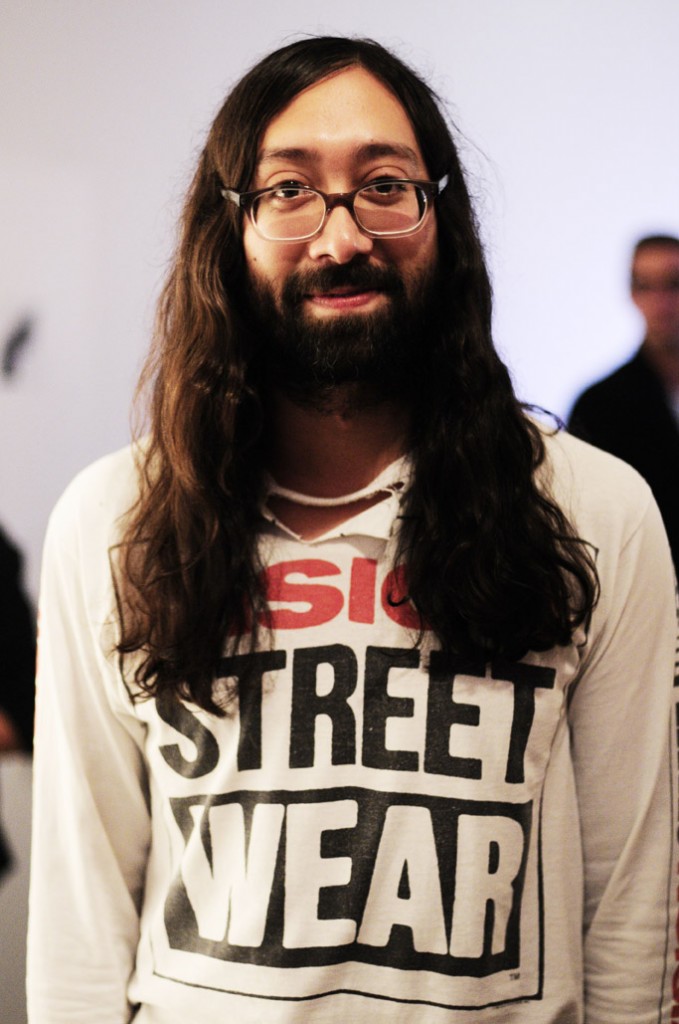 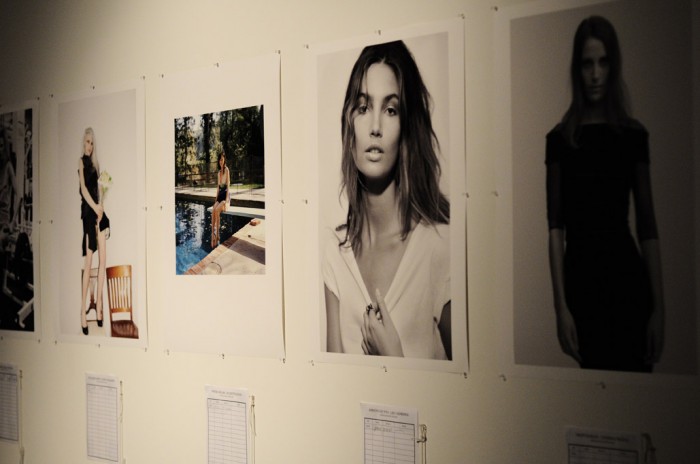 The images up for auction.

The Essential : Danielle Z
NEXT