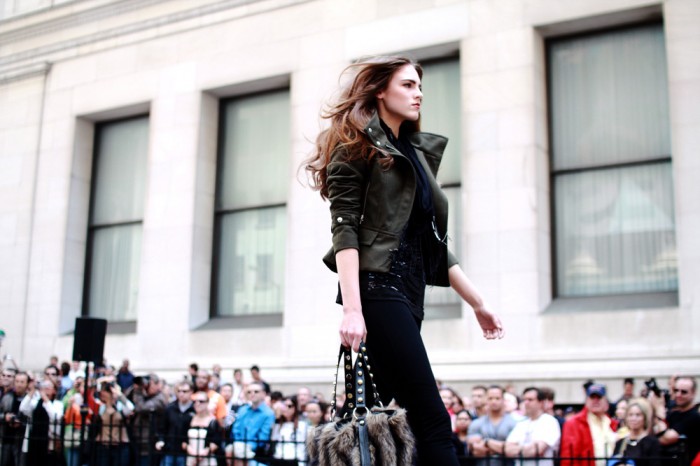 Express took things to the next level with a special 30th anniversary show at the New York Stock Exchange. The fast fashion brand, enlisted the help of ubermodels Alek Wek, Izabel Goulart and David Agbodji for the unique show which blended the grandiosity of a fashion week event with the excitement of a live concert. Crowds of people turned out during their lunch breaks to watch models strut their stuff in the company’s latest wares and the combination of fashion and commerce was the perfect way to celebrate Express going public.

Watching the show, the evolution of the brand was very clear; the look was modern, trendy and very youthful; completely in line with the consumer Express attracts. Sexy shapes and sequins dominated for the girls, while relaxed denim looks were worn by the guys. Judging from the enthusiastic crowd reactions the line is certainly on the right track. MDC took in the full show and caught up with the guys and girls backstage to get a taste of all the Express action. 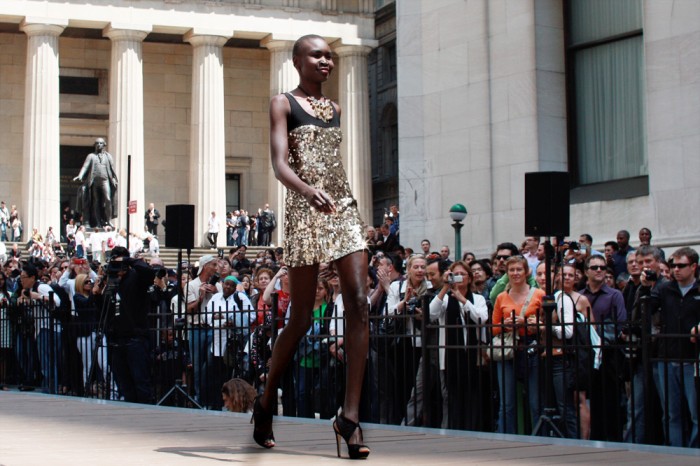 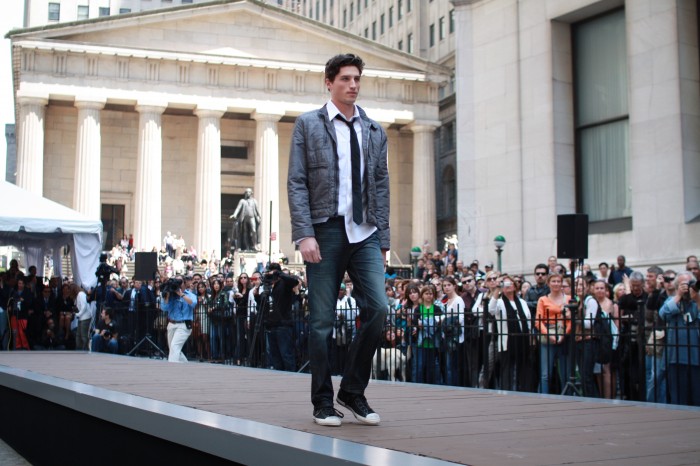 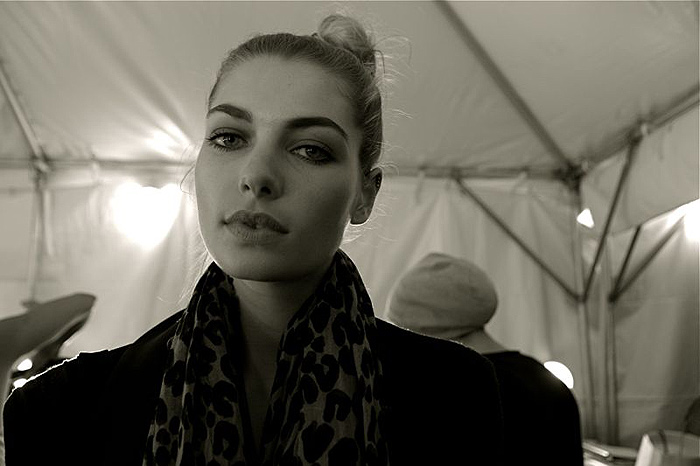 We heart the lovely Jessica Hart, backstage in hair and makeup. 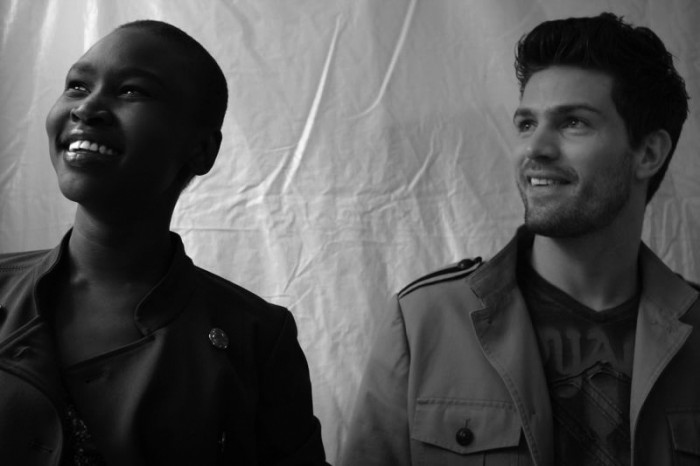 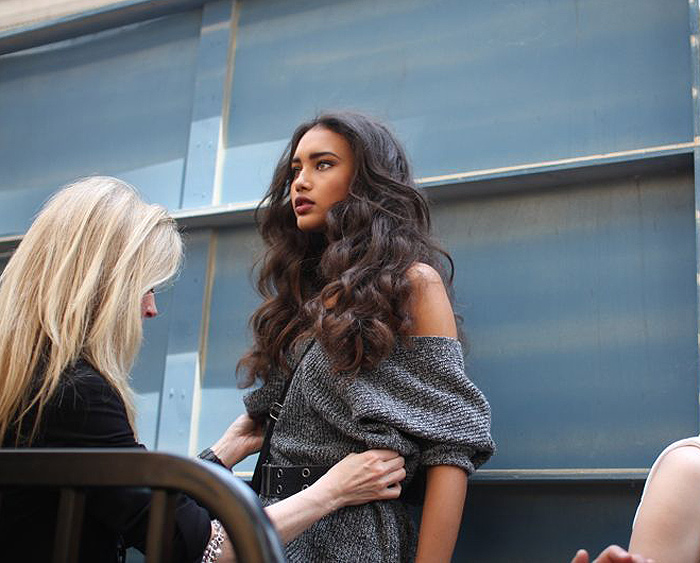 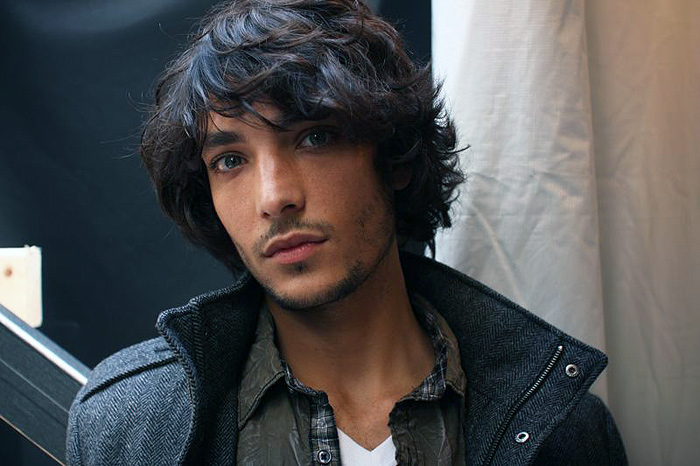 New face Lucho with Major is much requested. 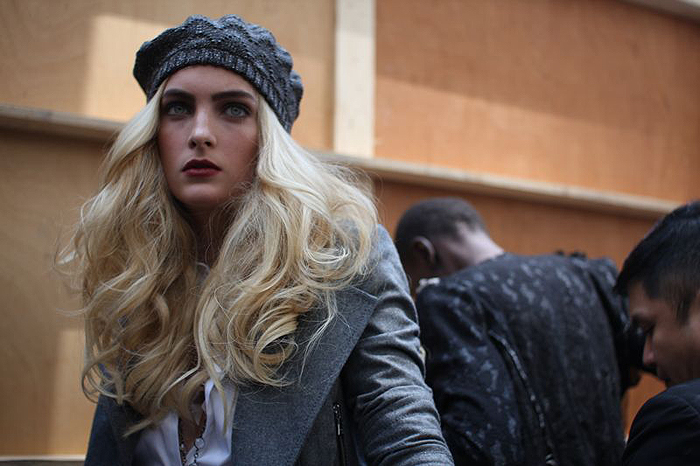 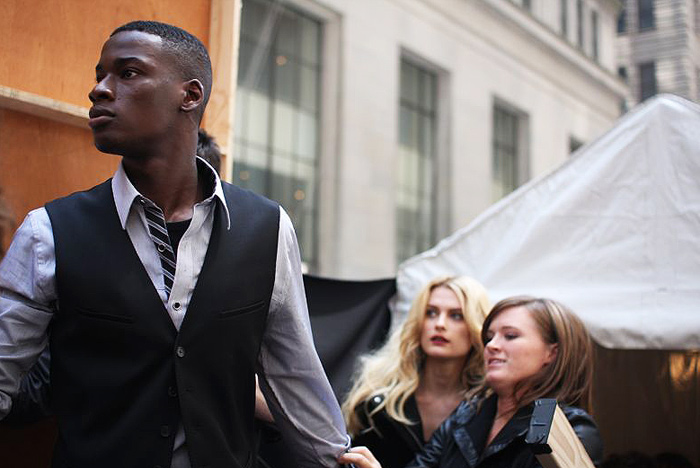 The phenomenal David Agbodji is so dashing in his look. 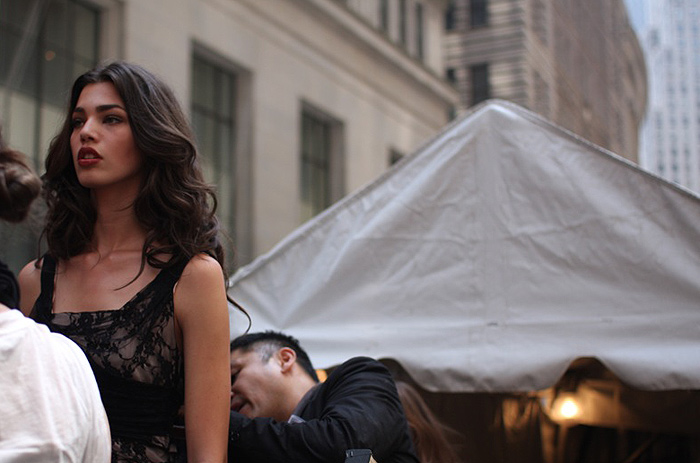 New face Paolla Rahmeier is a throwback to the 80’s supermodels. 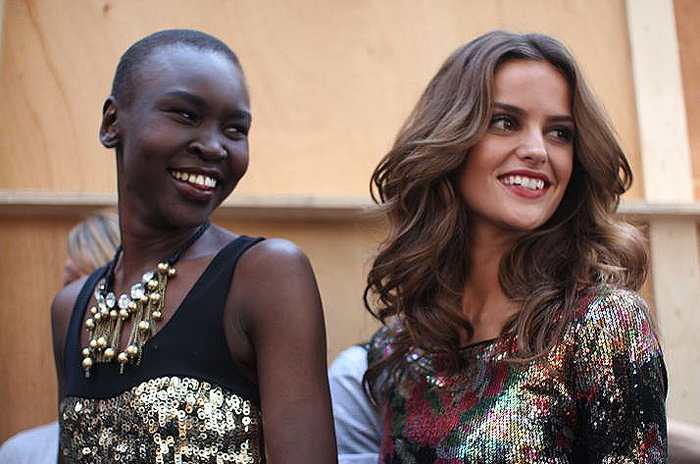 The supers Alek Wek and Izabel Goulart have their party looks on. 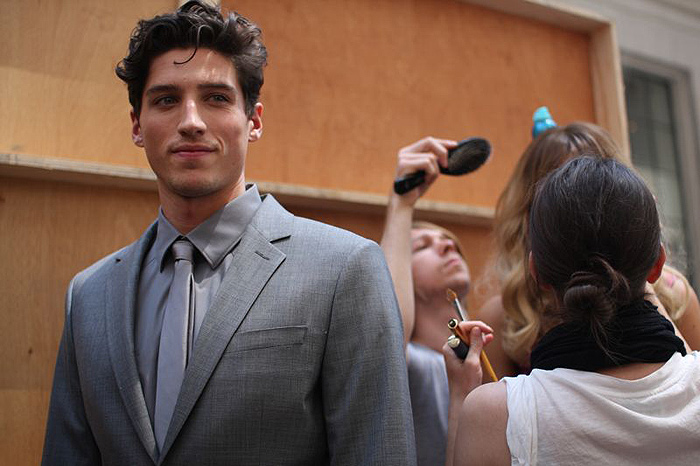 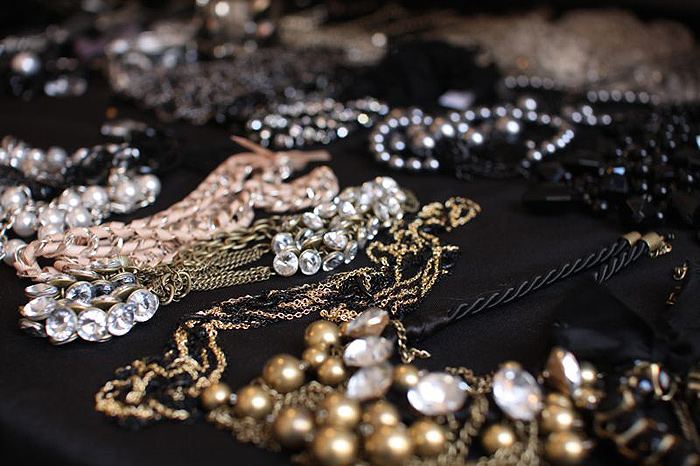 We love the pretty baubles for Express.

Edward the Great
NEXT