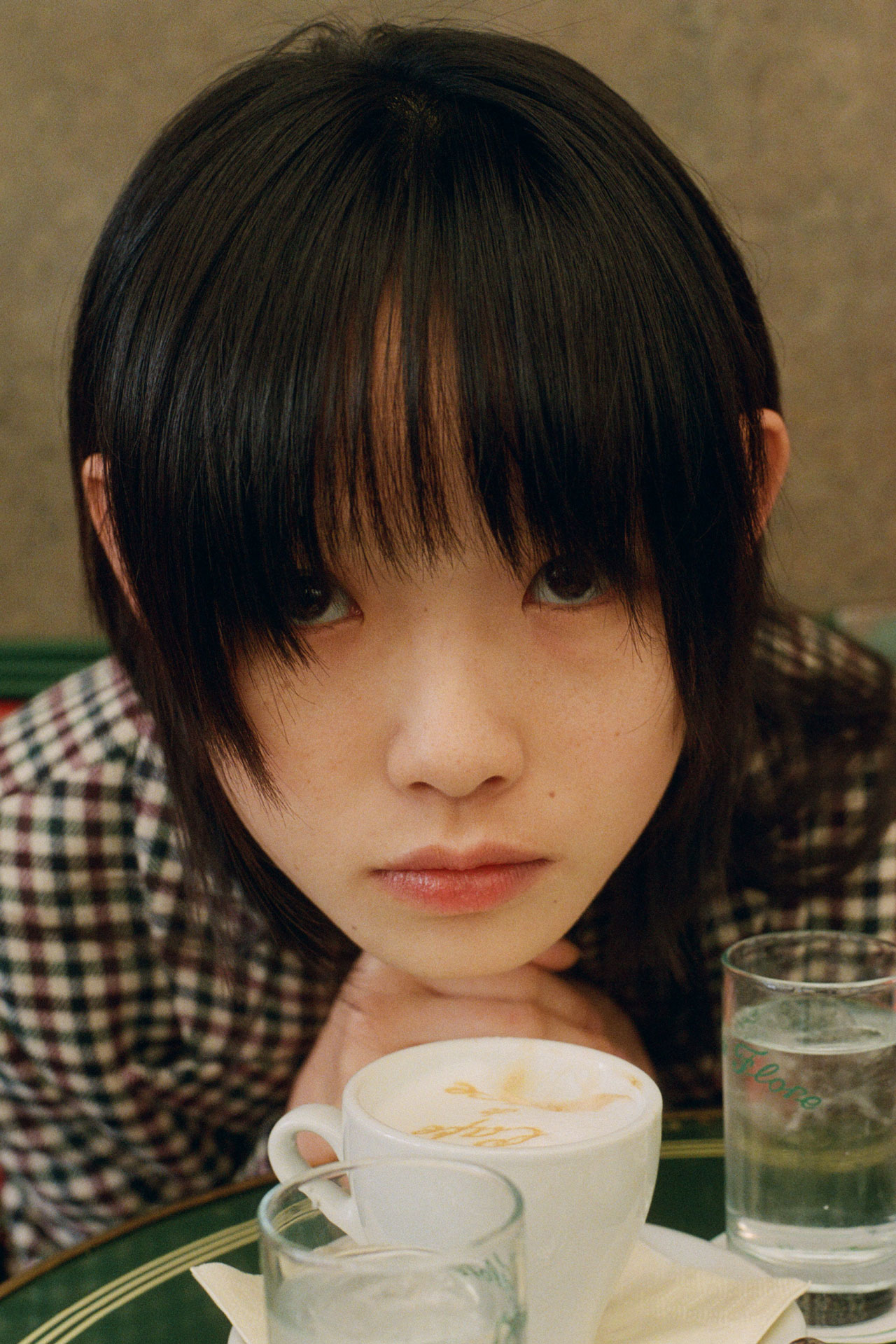 All photos by Mitch Ryan for Models.com

Xie Chaoyu cherishes getting lost in a new city. Sometimes the unfamiliar brings you the best bounty, and for the Chinese Hot Lister exploring the unknown corners of the world has exposed her to some of the best photographers in the fashion business whether its Nick Knight in London or Willy Vanderperre in Los Angeles. With multiple Vogue editorials under her belt, she has quickly become a favorite on the runways of the Gucci and Simone Rocha set who celebrate her quirky beauty and impish expressions when in front of the camera. Fresh off a plane, we caught up with the elfin beauty in the City of Lights for a Café de Flore coffee and a few words on how much of a troublemaker she is.

How did you get scouted at first?
My Chinese agency is located in Chengdu, where my university is. A booker from my mother agency found me in China and saw my picture from WeChat, which is like a Chinese WhatsApp. We had common friends so we had a meeting during lunchtime. Models.com posted my first project [for NEWFaces] and that was my first contact with the international industry. It’s really quick! After that, one or two weeks later I had a London agency and they flew me to London.

When you’re not modeling, what mostly takes up your time?
Besides being a model I’m studying at my university, in the last year of law school. I’m also a vlogger, DJ, announcer. I think modeling for me is like entertainment. I’m taking law school really seriously. So for me modeling is perfect.

What’s one thing that people might be surprised about you?
Probably my energy. Whether I’m doing school stuff or modeling, being a vlogger, I still don’t get tired. I’m always curious about everything. 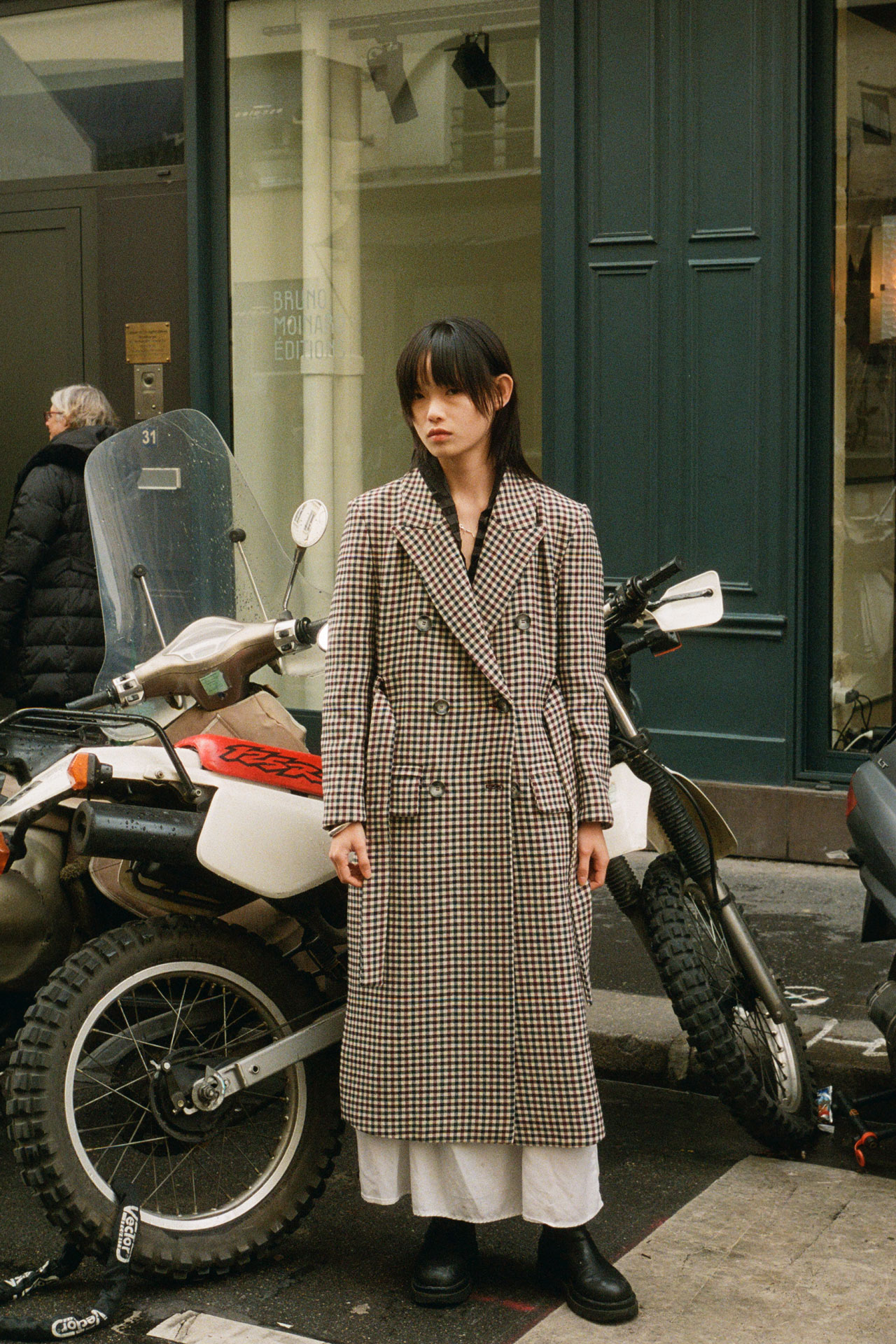 What’s your favorite modeling experience so far?
I don’t know how to explain it, but actually there was a period when I was just starting to be a model. I’m a troublemaker and I got lost in the city, all the time. It’s fun. I think it’s quite a memory to cherish. It’s special, to feel like this.

What’s one thing that you wish you knew before getting in the industry?
Probably saying to myself rebelling is not a bad thing. I was struggling so much at first. I would try to hide if I had a different thought or a different feeling with other people. I was so struggling with this. At that time, I used to think if you’re saying or feeling different it’s not good. I didn’t want to be bad, I just wanted to be normal. Yeah. I’d want to say to myself rebelling is really not a bad thing at all.

Do you have any advice for new faces?
I think to keep curious and enjoy what you’re doing. The way you are is the best, it is perfect. 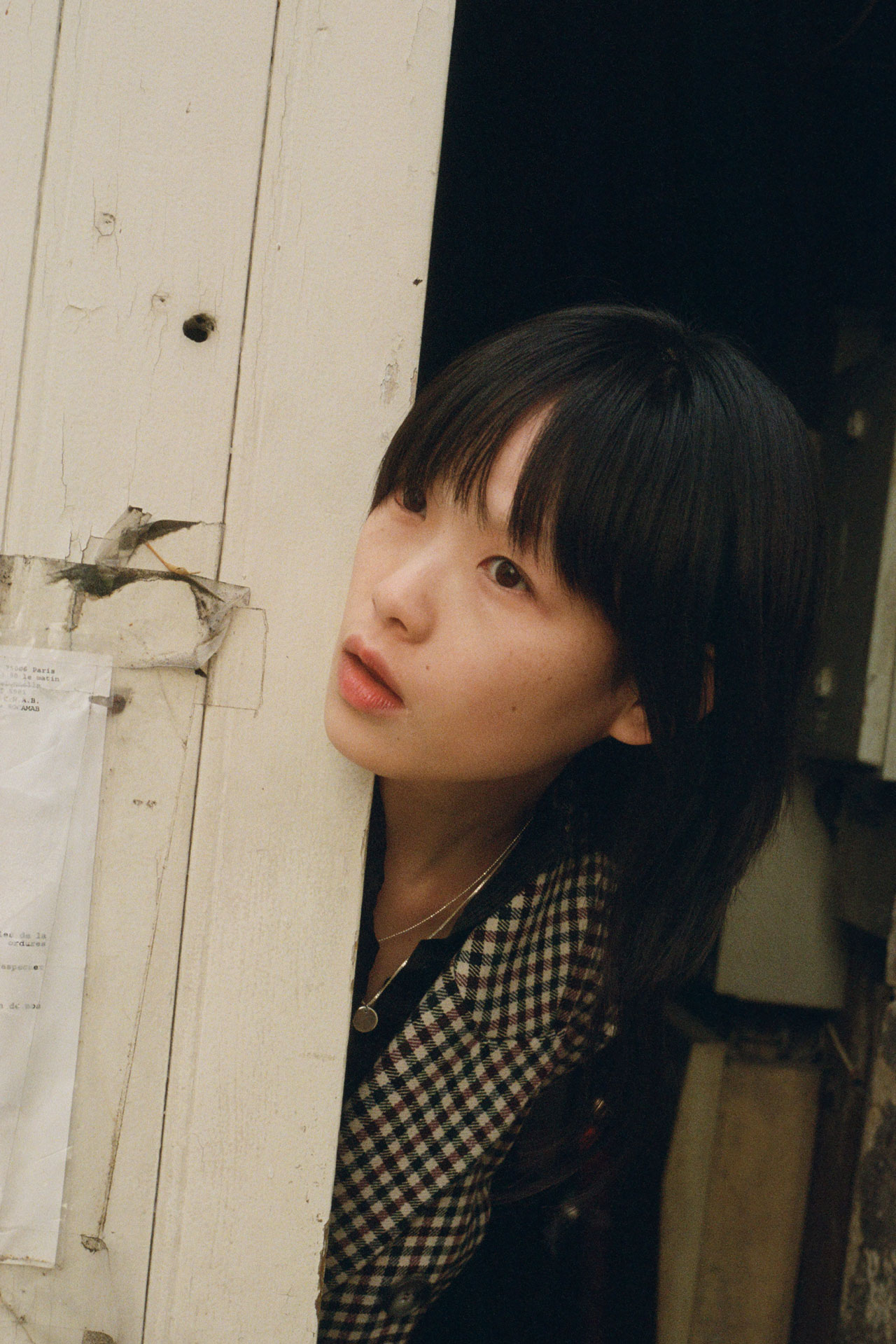 Why Makeup Artist Raisa Flowers Is Her Own Inspiration
NEXT