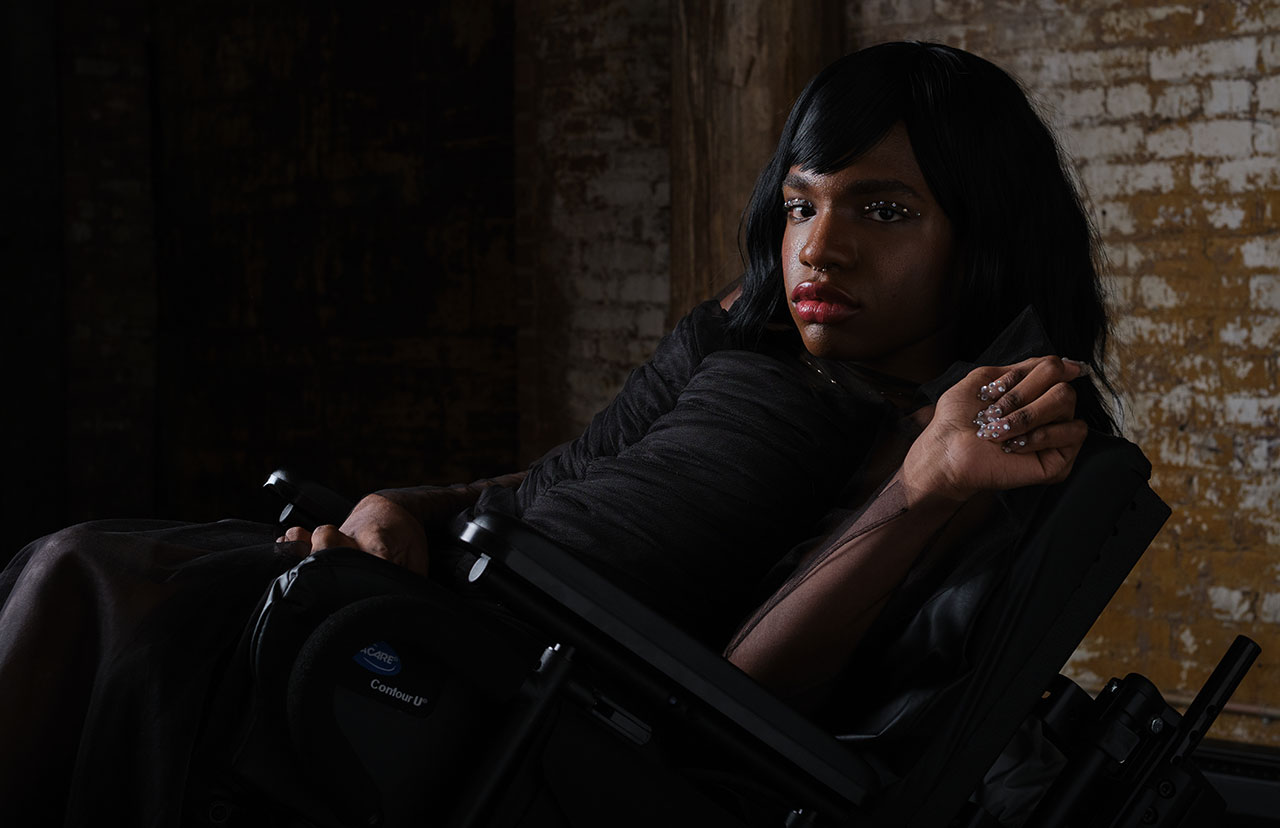 Aaron Philip is a force to be reckoned with. At just 18 years old, the Bronx-based, Antiguan-American model has already scored high-profile features with the likes of W, i-D, Sephora, Out Magazine and more. She landed her first major magazine cover with Paper in June, with the interview handled by none other than Naomi Campbell herself. And while Philip is monumentally the first black, transgender and disabled model to sign with a major agency, at the end of the day she just wants to be seen for her artistry as she embarks on her path like anyone else. “I don’t think people understand, I genuinely adore fashion. It’s my world,” she said. “I want that feeling for everybody who has been excluded out of fashion. To be able to live their best life and reap the fruits of hard work.” Shot by photographer JD Barnes, we spoke to the rising star about breaking barriers in modeling, fighting misconceptions on her gender, and fashion’s accessibility problem. 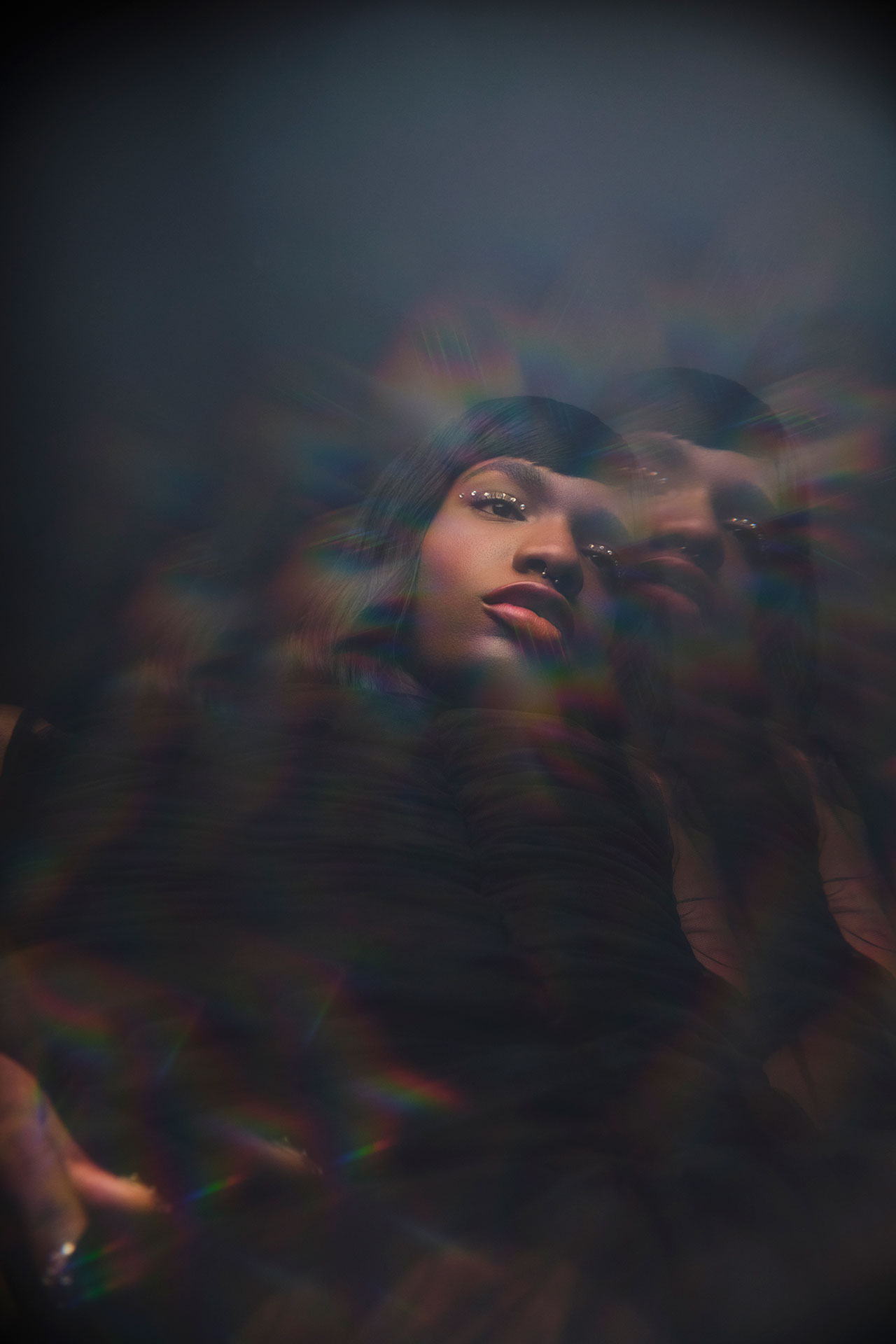 How did you get your start in modeling?
I started my career in my junior year of high school. I freelanced for a little less than a year and I just remember devoting so much time into establishing connections and putting myself out there. I’d spend nights online taking digitals and sending them to agencies, telling my story, telling them why I wanted them to sign me. Just keeping really true to myself and staying consistent with what I wanted.

How did you get the courage to put yourself out there or was there never any fear?
I don’t have fear because I never saw myself as different from any other teenager or woman. So why should that stop me from doing what anyone else does? The only reason I’m scared is because society doesn’t consider me so I never saw myself there yet. When you’re trying to infiltrate something that wasn’t made for you, you have to make an adjustment to show people that you are just as business-like, marketable and gorgeous as any other model or talent.

What has been one of your biggest career moments?
The Paper magazine cover really sold me. That was my first major cover and the fact that Naomi interviewed me — it’s hard to talk about it sometimes because it’s like, ‘how did it happen?’ I’m constantly grateful for anyone involved in making these things happen – it’s what I want for the industry and what I want for myself. 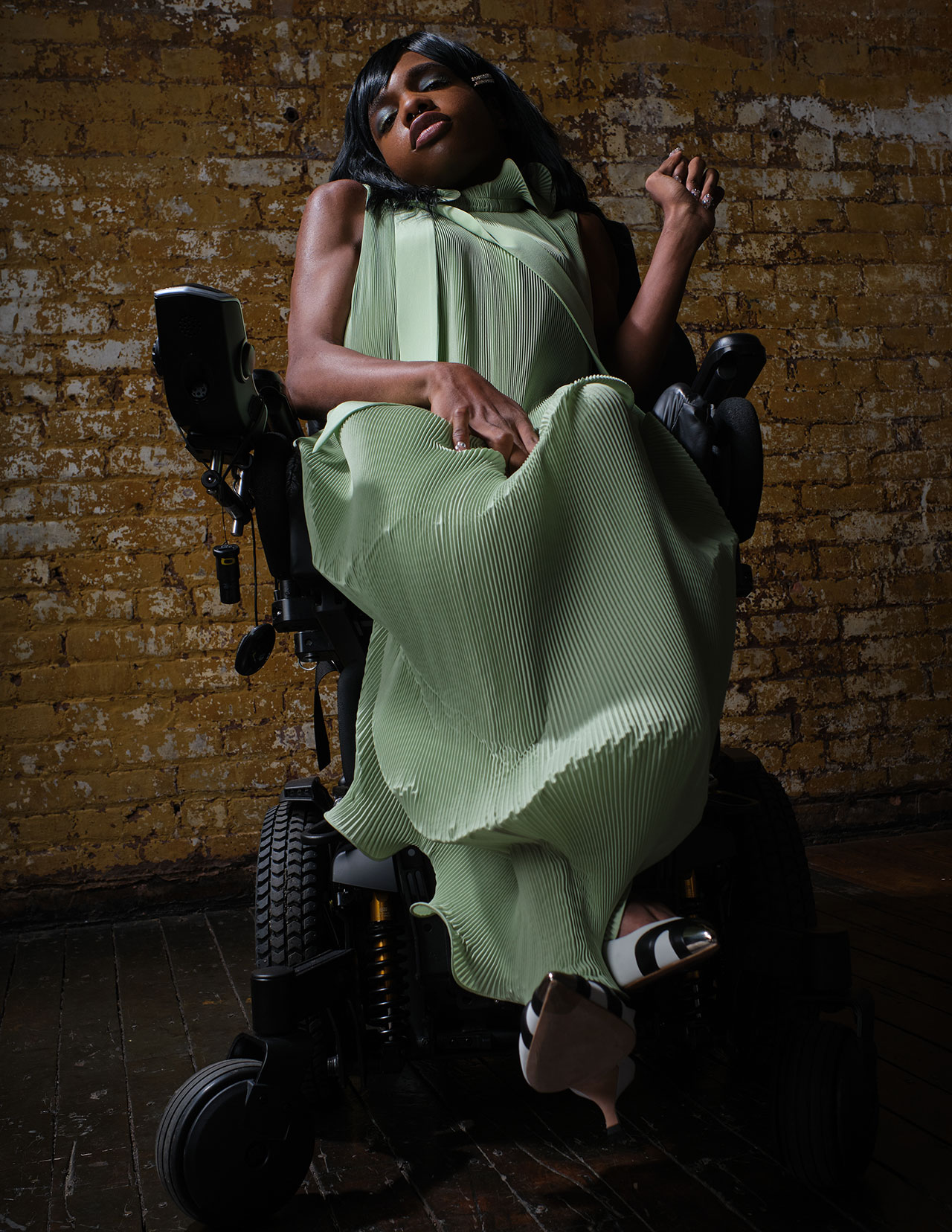 What have been your biggest challenges in the industry?
It’s having people see me for myself. I’m finally in a place where people do because I’ve been so vocal about it, but when I was freelancing it was tough. People make a lot of misconceptions about you, that you can’t safeguard or block because you don’t have the control. The press does. They called me things like nonbinary and were really suggestive of my identity versus seeing me as a person. They used to call me “Aaron Phillips, the Black trans model” instead of calling me a model.

And I had to let people know, that’s not me. What I am is a teenage girl from the Bronx and Antigua who’s in a wheelchair and who’s just doing her job. It doesn’t have to be a matter of labels or boxes. And I think that when doing that, it sounds like you’re doing something good but you’re really just isolating people more.

There’s been a push for inclusivity in the industry, but is there still work to do behind the scenes, especially when it comes to accessibility?
Accessibility affects my entire life and is a huge problem in fashion. It’s needed more than anything at all. I’ve been privileged to not have the experience on set of feeling uncomfortable because of my disability, but when it comes to my goals such as doing runway and certain jobs, it feels impossible. It’s only this year that I had castings for the runway, and I had options for things and I didn’t get them because [a lack of] accessibility. It’s just a matter of brands taking a step forward to actually do accessibility rather than talk about it.

What is your dream job?
I have so many. My absolute dream is to do either a Marc Jacobs exclusive runway debut or Prada debut. And for a campaign, Marc Jacobs, Prada, Versace. I’d also love to do Another Magazine. I know it sounds insane but when I think about it I have so many amazing friends doing jobs because they’re themselves and the only thing stopping me is my wheelchair. 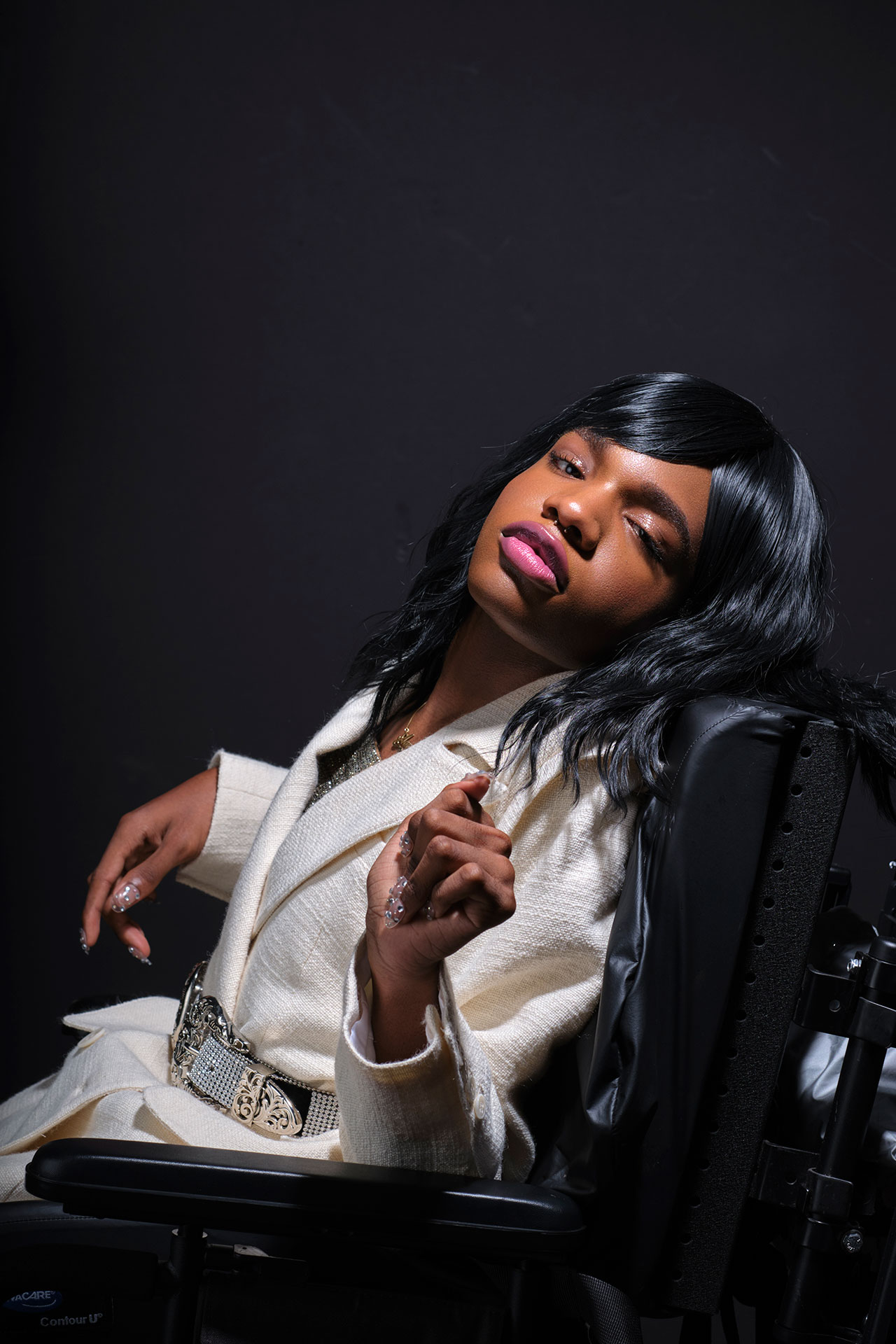 Victoria’s Secret show cancelled, Virgil Abloh did a thing and more of the news you missed
NEXT