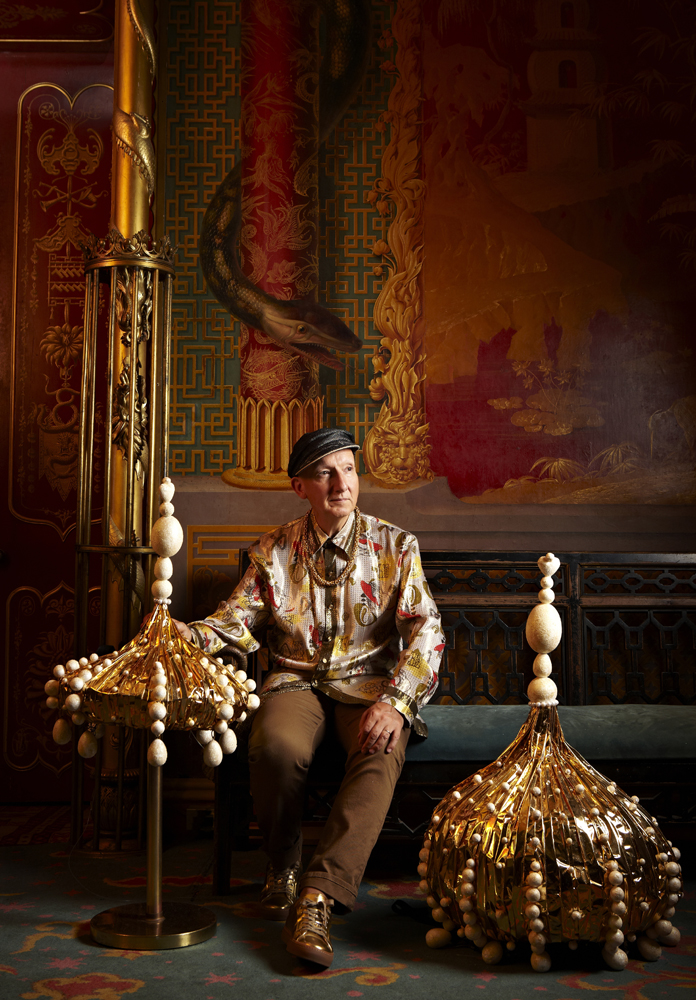 British Milliner Stephen Jones‘ long relationship with the fashion world is as eccentric and extravagant as are his creations, which have exalted the runway to a fantastic frenzy of headwear over his some 40-year career and even earned him the honor of OBE. It’s a love affair that spans from 1980 to the present, just see his latest Dior’s SS19 show. His work has crowned modern day’s most fashionable heads like Kate Moss, Rihanna, the Duchess of Sussex, Boy George and embellished collections for John Galliano, Vivienne Westwood, Marc Jacobs and Thom Browne. Needless to say, he’s made many hats. Now, Brighton’s Royal Pavilion is hosting an exhibition Stephen Jones Hats at the Royal Pavilion featuring 160 pieces of Jones’ in total (with a focus on his S/S 2012 collection called Chinoiserie-on-Sea), 26 of which are displayed as part of a fantasy banquet in King George IV’s 200-year-old palace––the imaginary guest list being Jones’ illustrious clients. The exhibition begins today, February 7th, which runs alongside the Christian Dior: Designer of Dreams exhibition at the V&A, which includes Jones’ work. 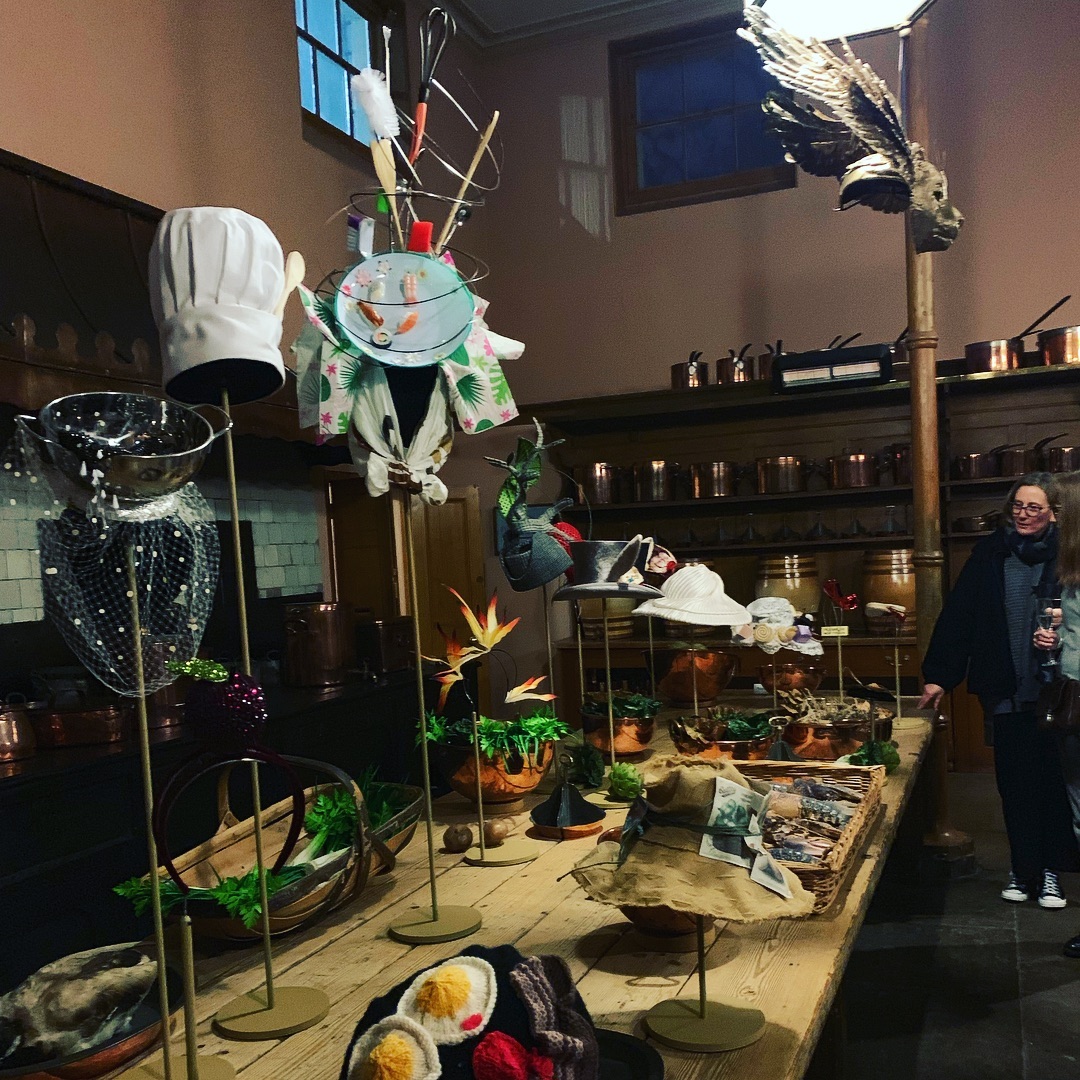 Rodarte’s Beauty Looks Were A Major Supporting Character
NEXT