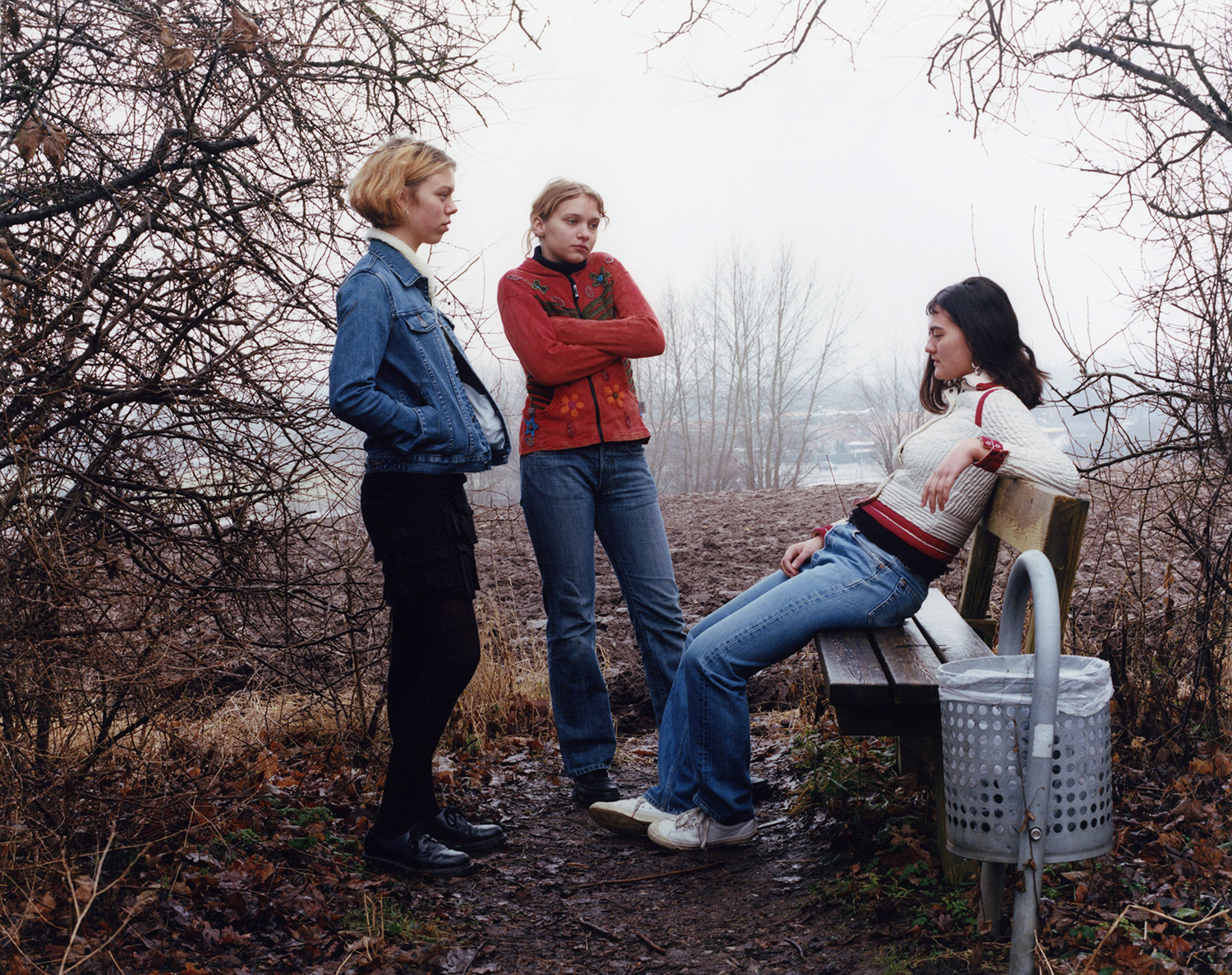 Irish designer Jonathan Anderson is no stranger to harnessing promising talent when it comes to his cult, London brand J.W. Anderson, known for its intellectual deliberations on fashion. So was the case when Anderson coupled with Jamie Hawkesworth back in 2013 to photograph his debut A/W campaign. With that in mind, Anderson’s “Your Photo / Our Future” photography contest, with a prize of shooting the brands next A/W campaign, was historically aligned with the DNA of the brand. After more than 2,000 submissions a panel that included the designer himself, Amanda Harlech, Benjamin Bruno, Jo-Ann Furniss, Tim Blanks and more whittled the competition down to just 50 entrants. Those, that include a global cast of emerging perspectives like Kristina Podobed, Antonio Eugenio, Pan Yi, Diego Holmes-Bonilla, Aaron Laserna, Toby Ziff, Steven M Wiggins, Alex La Cruz, Julien Martinez Leclerc and more are currently being exhibited at 13 Floral Street, London, WC2E 9DH until the 23rd of May. Last Friday 3 winners from the lot were announced, “Seeing all this talent come all together in this exhibition was very powerful, making it impossible to choose 1 winner. As such, we will have 3 photographers that will work on the same brief and campaign coming to you next summer.” They are Simons Finnerty, Yelena Beletskaya and Julie Greve. 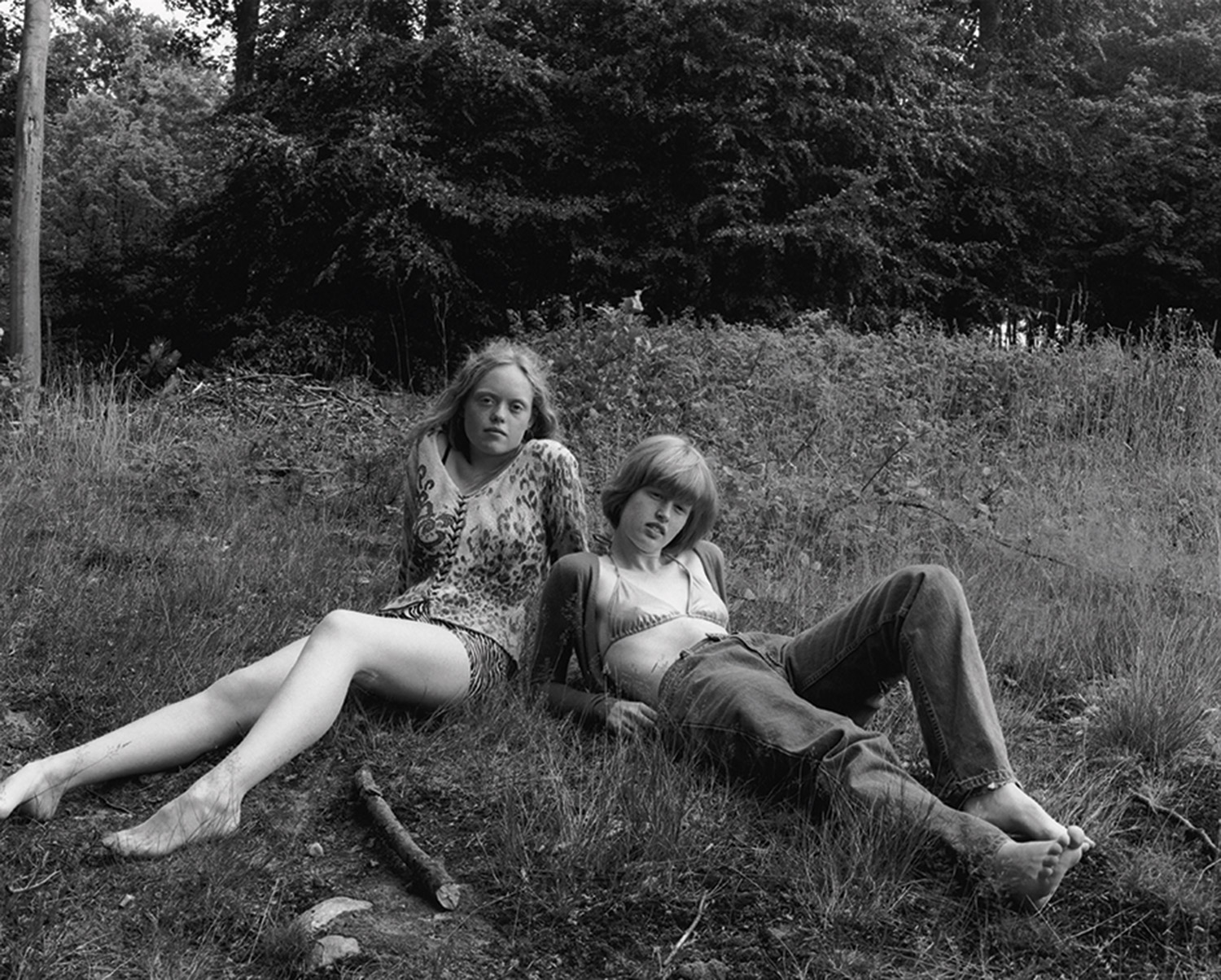 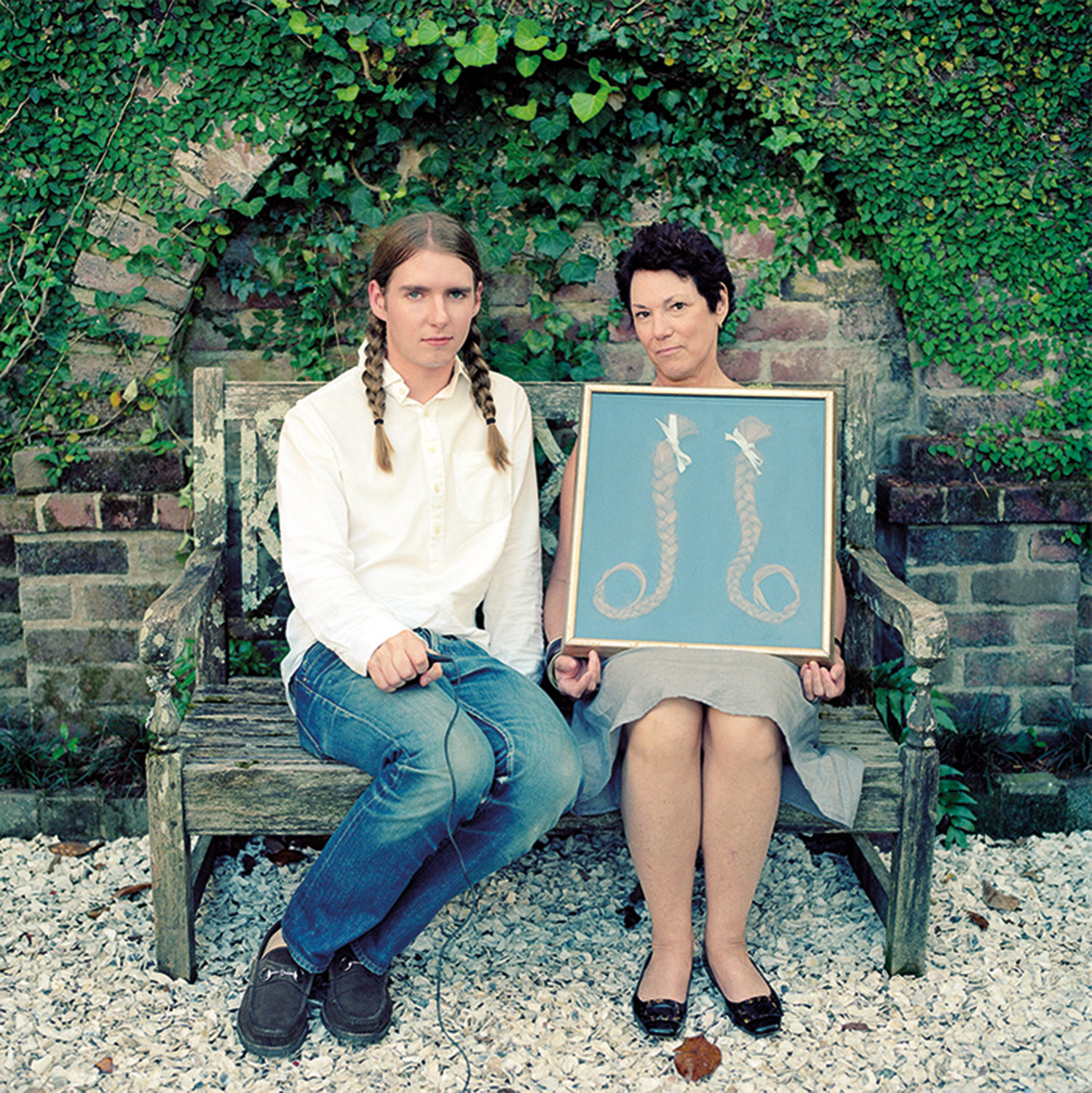 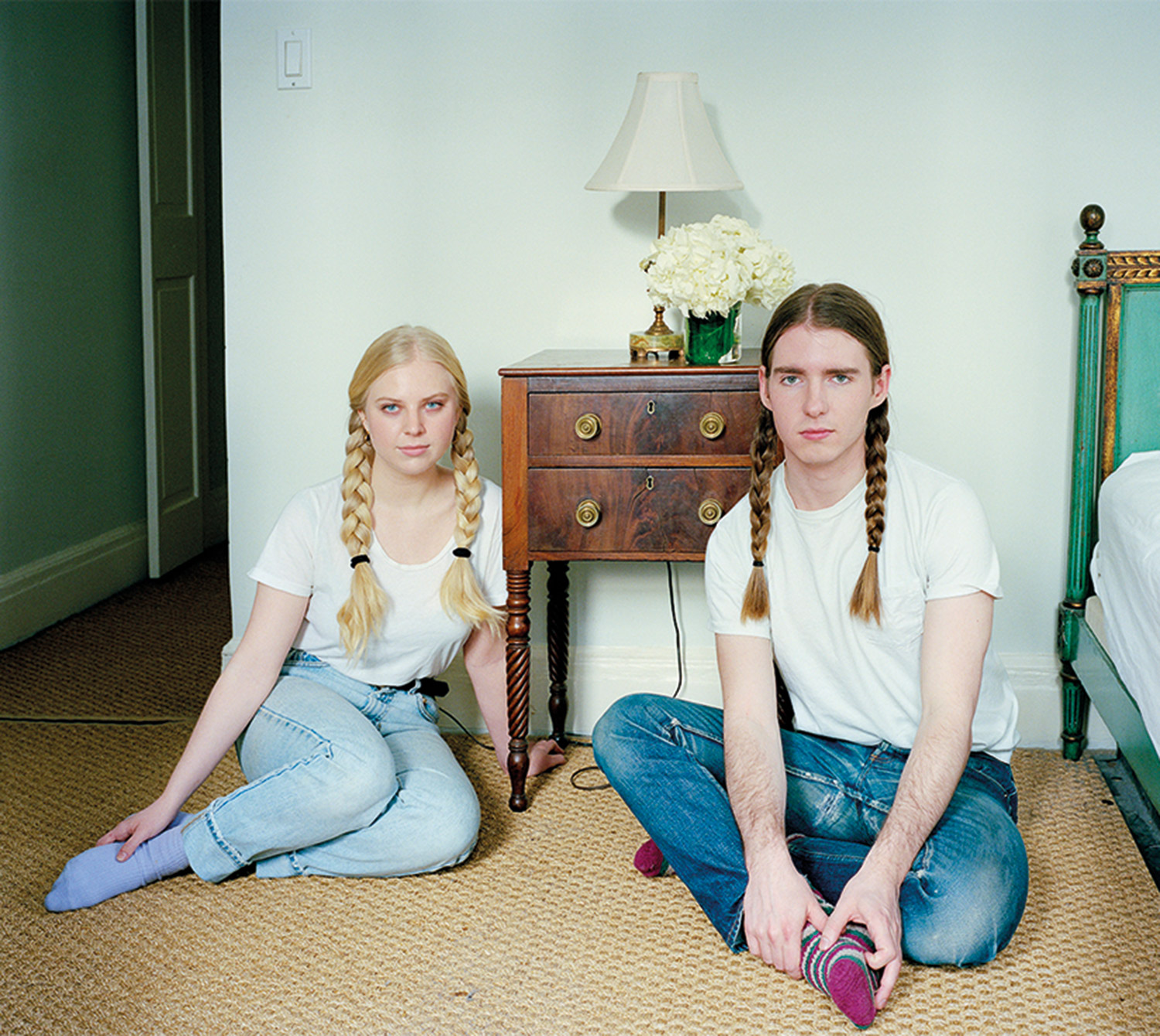 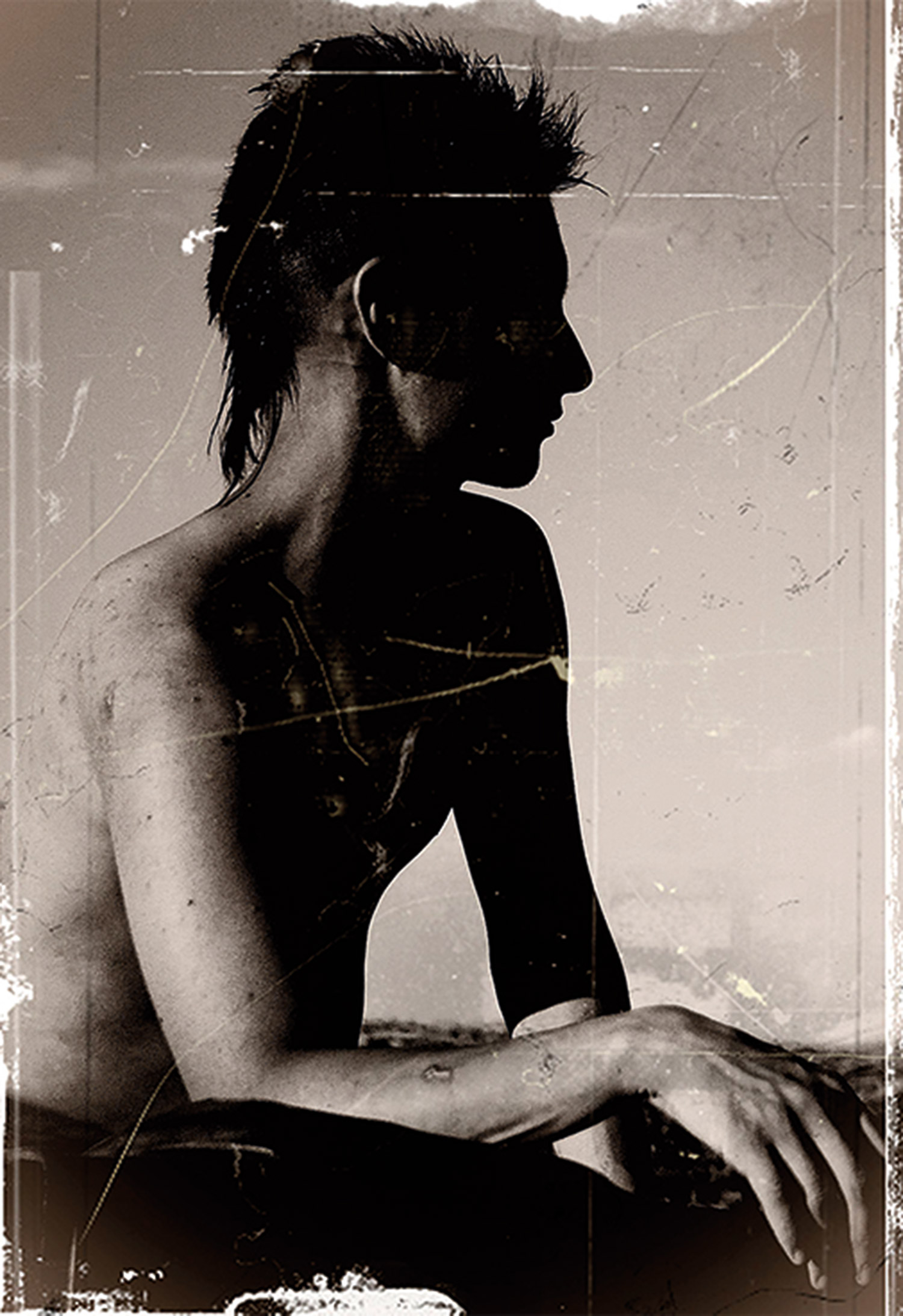 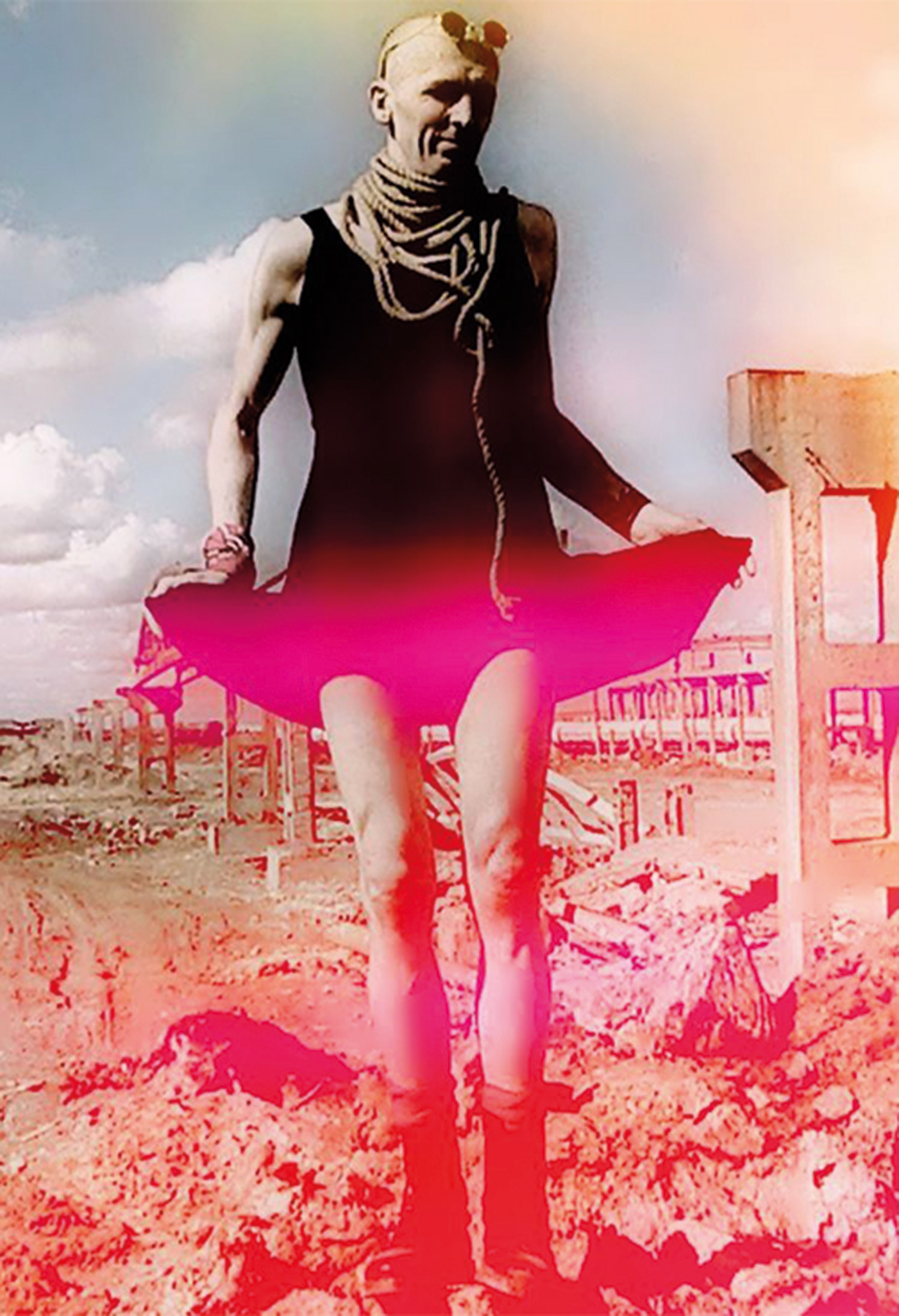 Adwoa Lands Time, Model Alliance Rolls Out RESPECT, and more of the News You Missed
NEXT