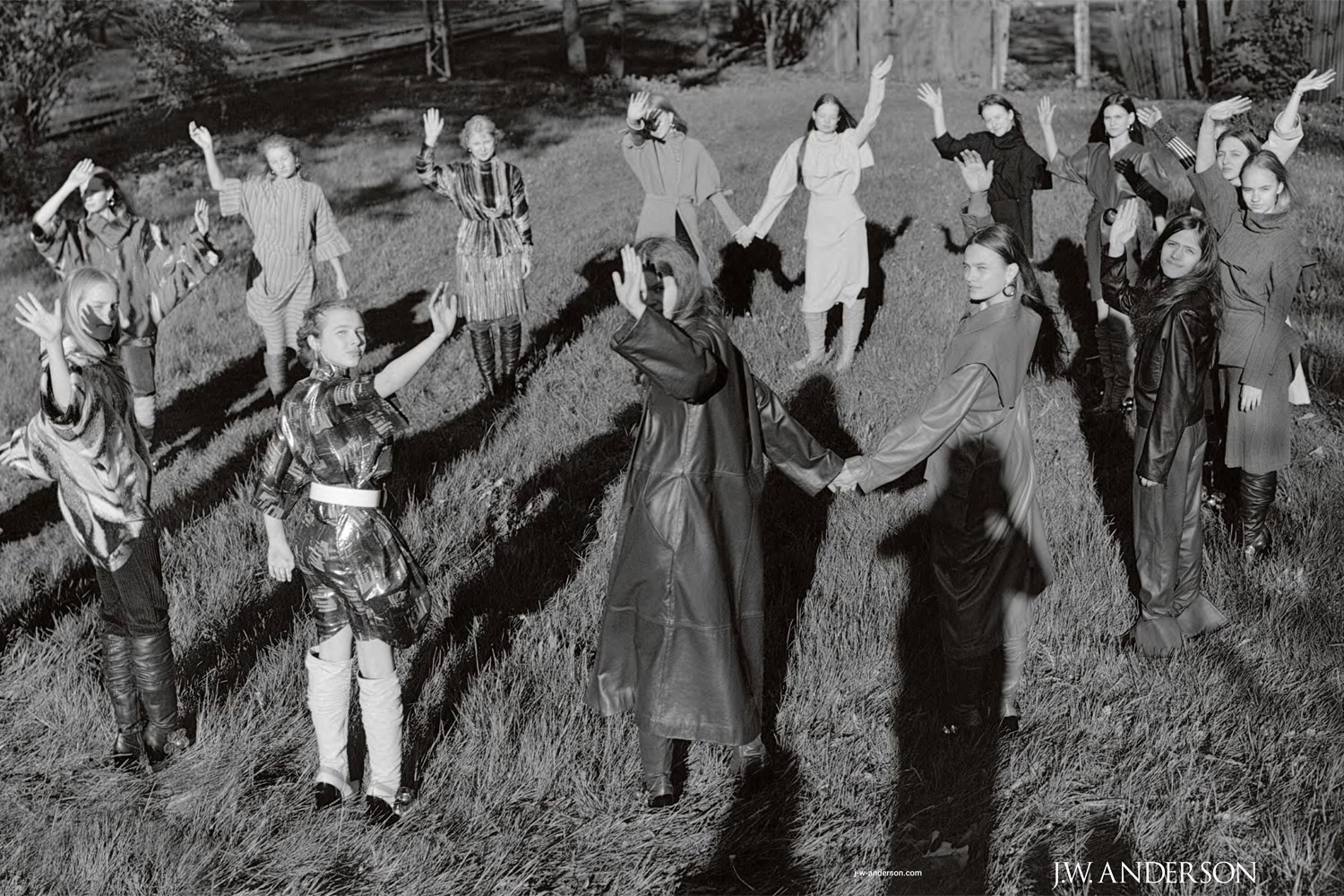 Today J.W. Anderson announced via Instagram and a dedicated site they would be contracting their Autumn Winter campaign photographer through a submission-based photography competition. The competition calls for the submission of 6 unpublished images from amateur and professional photographers between the ages of 18 and 30. The Instagram’s call to action reads, “People, landscapes, objects, everything. Unpublished. A jury lead by Jonathan Anderson will review submissions. An exhibition will take place in London. And you might shoot our next campaign.” The winner receives a contract worth £5,000 and expenses to shoot their Autumn Winter 2018 campaign. It’s a great narrative to publicly discover fresh visual talent, whilst creating social media fodder and appealing to a generation native in creating content. Considering brands like Baleciaga’s paparazzi campaign this stratagem adds to the trend of unorthodox tactics paying off with a savvy consumer. The brands designer Jonathan Anderson has before worked exclusively with Jamie Hawkesworth, who started working with the brand early in his career in 2013, to produce a distinctive look for his campaigns. But without knowing the photographer that will photograph the images, how the visuals play in the optics of modern fashion advertisements, the rest is left to speculation. The site states the winner will be notified in March.

SPRING SUMMER 2018 CAMPAIGN Do you have image fatigue? Do you have a sharp vision? Do you want to be part of a new, new wave? Would you like to photograph our next campaign? No time wasters. It is not as easy as it looks. You have to know you have something to say. That something has to apply to our world. Send us 6 original images you have taken. Images of the here and now, wherever you are. People, landscapes, objects, everything. Unpublished. A jury lead by Jonathan Anderson will review submissions. An exhibition will take place in London. And you might shoot our next campaign. Full details and application at j-w-anderson.com #jwayourpicture #yourpictureourfuture @mmparisdotcom @jonathan.anderson @benjaminbruno_