Gucci pulls blackface balaclava
In what feels like the week of blackface admissions, Gucci added their own horse into the caustic race when on Wednesday a black balaclava sweater with red lips went viral on social media. In what looks like a deviation of look 41 from Fall 2018, the ‘what were they thinking’ moment led to the Italian label pulling the offensive product from stores and online. [NYTIMES]

29 artists were chosen for the 2019 Loewe Foundation Craft Prize
The Jonathan Anderson led Loewe Foundation Craft Prize, 3-years-running, has announced the 2019 shortlisted artist who will be competing. The competition aims to incubate contemporary craftsmanship and drew over 2,500 submissions globally, a passion of Anderson’s who is the creative director of the Spanish luxury house. The jury is composed of Anderson, the Prize’s previous winner Jennifer Lee, and representatives from design, architecture and museum curatorship. The prize is 50,000 euros, and will be presented on June 25th in Tokyo, alongside the Loewe Craft Prize 2019 exhibition at the Sogetsu Kaikan in Tokyo. [Wallpaper] 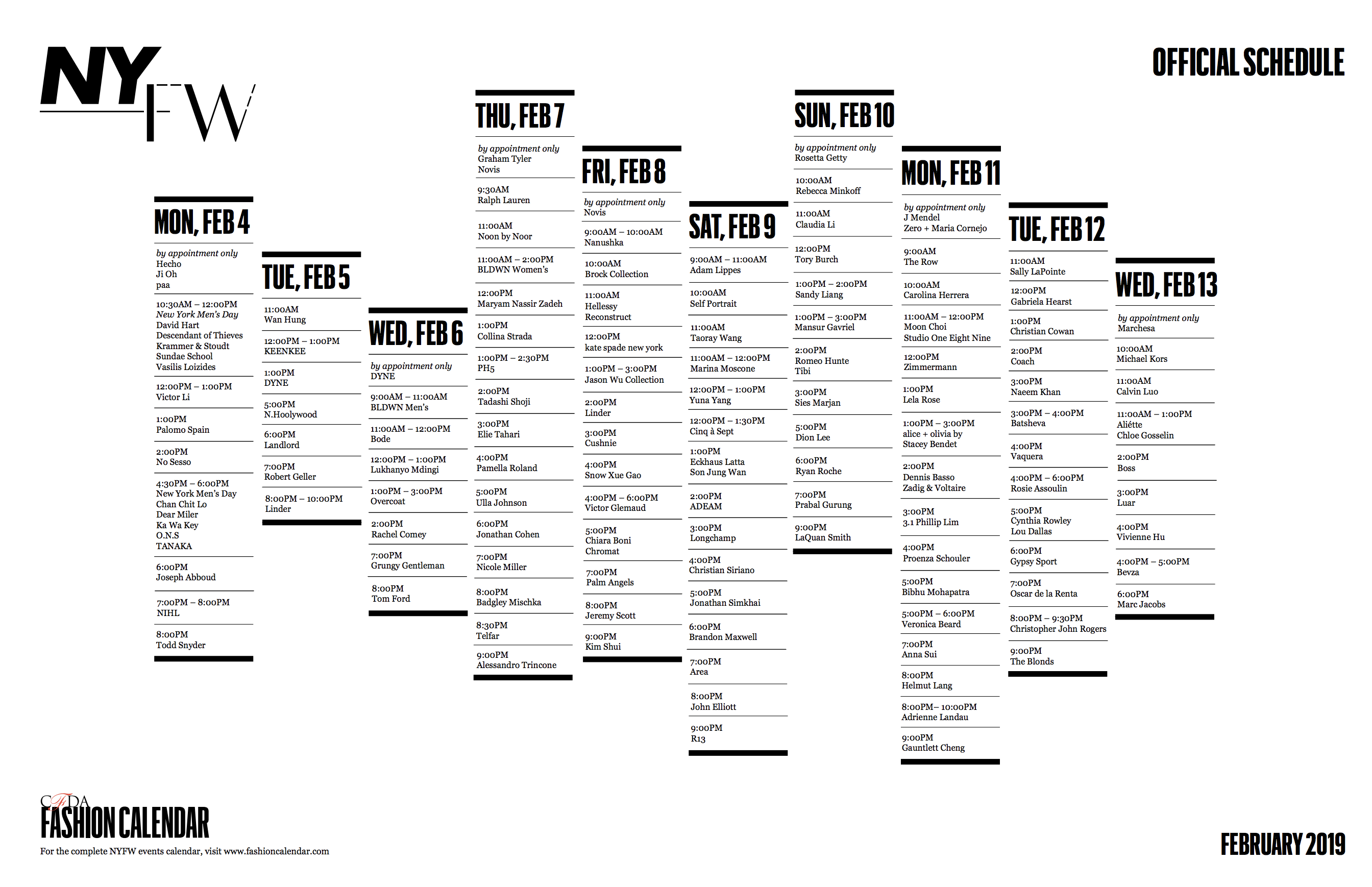 Models.com’s NYFW F/W19 street style will be continually updated
Our street style photographer Melodie Jeng is dedicated to capturing the best off-duty looks and between show action. See every sidewalk fashion moment big and small by checking back for daily updates.

A special night with Ruth E. Carter
The women’s shows kicked off Wednesday night as IMG Fashion and Harlem’s Fashion Row partnered together to honor costume designer, Ruth E. Carter. The “Next of Kin” event at Spring Studios reimagined the Oscar-nominated artist’s work from films like Black Panther, Selma, Malcolm X, Amistad and more through the filtered lens of stylist Ib Kamara. Six sections cataloged the work The Hero, Men in Protest, Women in Protest, The Fly Guys,