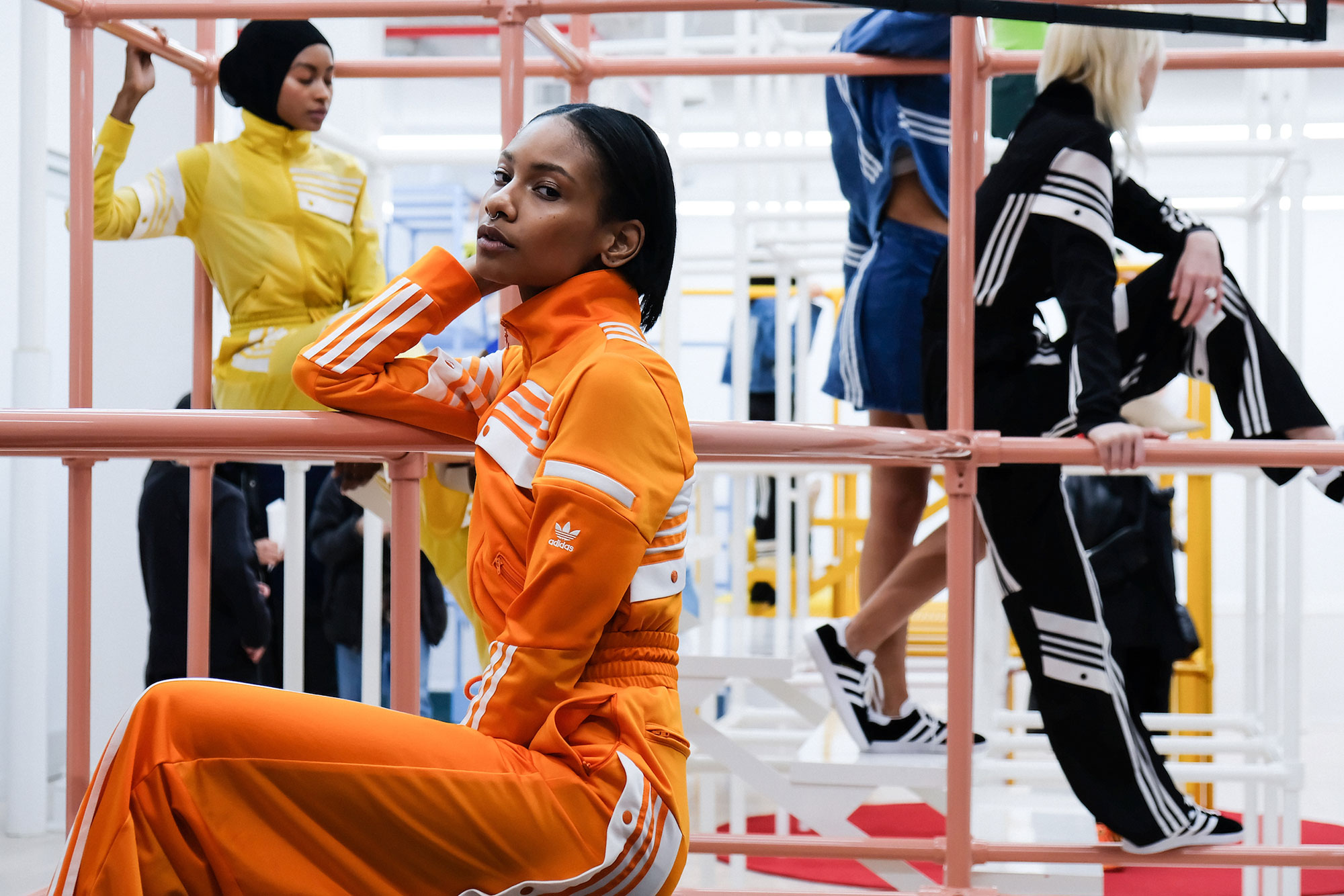 The Adidas stamp is no stranger to high-fashion (Hi Yeezyand Y-3) but this season it sought to femme things up a bit. The global brand with German roots has taken to youth culture like a fly to honey, teaming up with 23 year-old Dutch designer Daniëlle Cathari for a colorful capsule collection. Her noteworthy ascension to international ranks was unique – after a school project required her to create 3 looks that best represented each student’s style she took on an iconic piece in many people’s wardrobe, the Adidas tracksuit. “I got a bunch of finished pieces and ripped them apart,” Cathari describes. “Then, I got the opportunity by VFiles to showcase a collection during NYFW, exactly one year ago. After that Adidas contacted me and we met.” The dream gig resulted in a more feminine take of the legendary design with more tailored, fitted tops and higher-waisted pants, a much needed response to the male-dominated street design world, and already counts support from known faces like Kendall Jenner and Hailey Baldwin.

The momentous occasion called for a dynamic casting and casting director Angus Munro (who’s also worked with another Adidas collaborator Kanye West) held an colossal open call for the main purpose of representing the people who would actually buy the clothes. “Some people feel that street casting is on the harder edge of things and I think it was really important to have beauty,” Munro considers. “To reflect beauty across all ethnicities and also include girls with curvier bodies, we have shorter girls – we’re just trying to underscore the relevance of real people.” Despite the lines outside and around the door to get in, the energy inside was electric from start to finish. “Even the people waiting outside, 200 people at a time, were so happy to have a chance to have a walk for us,” Munro recalls. “These girls were so happy, they were on time, in fact they were early!” Take a look at the fashion week kickoff event below. 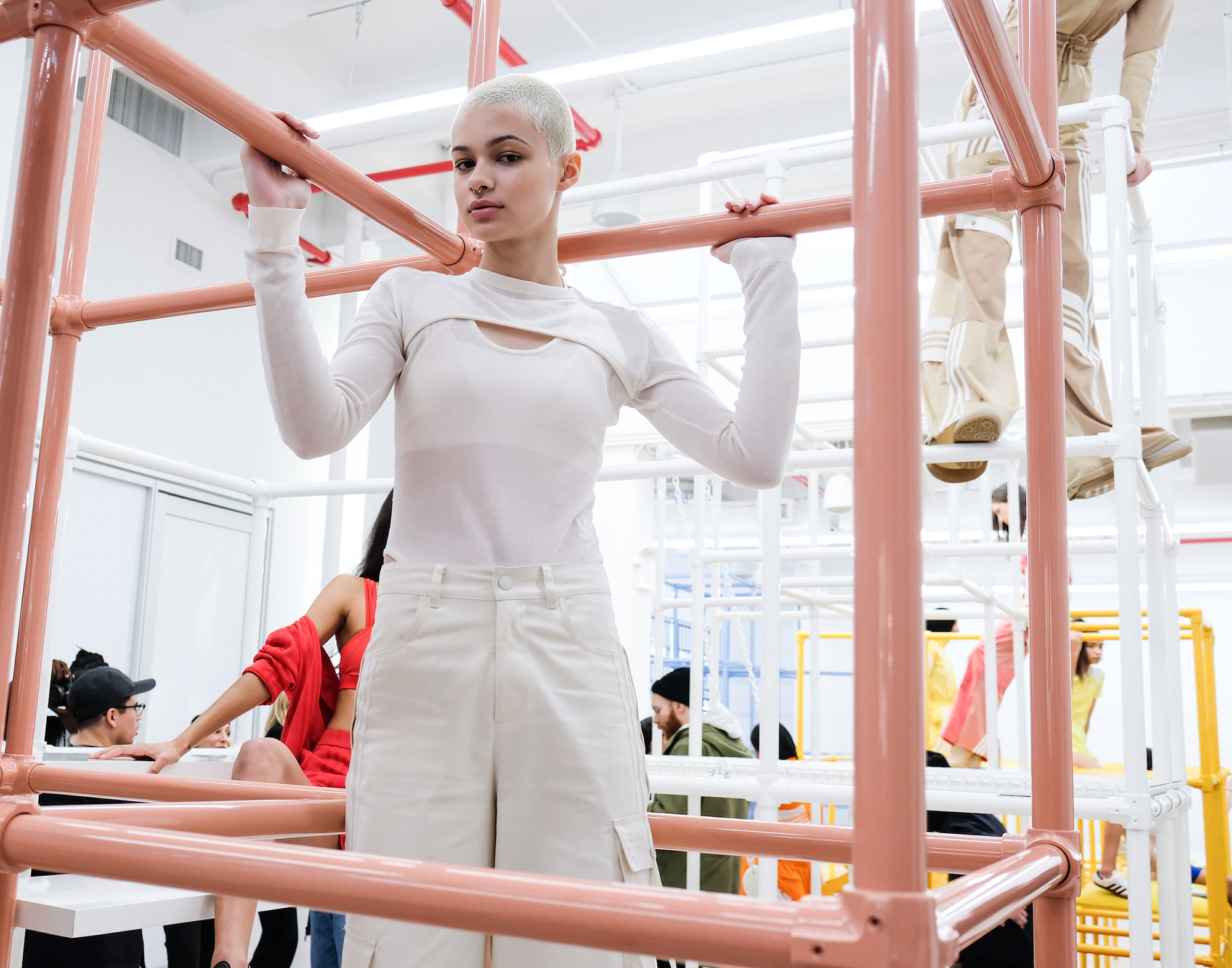 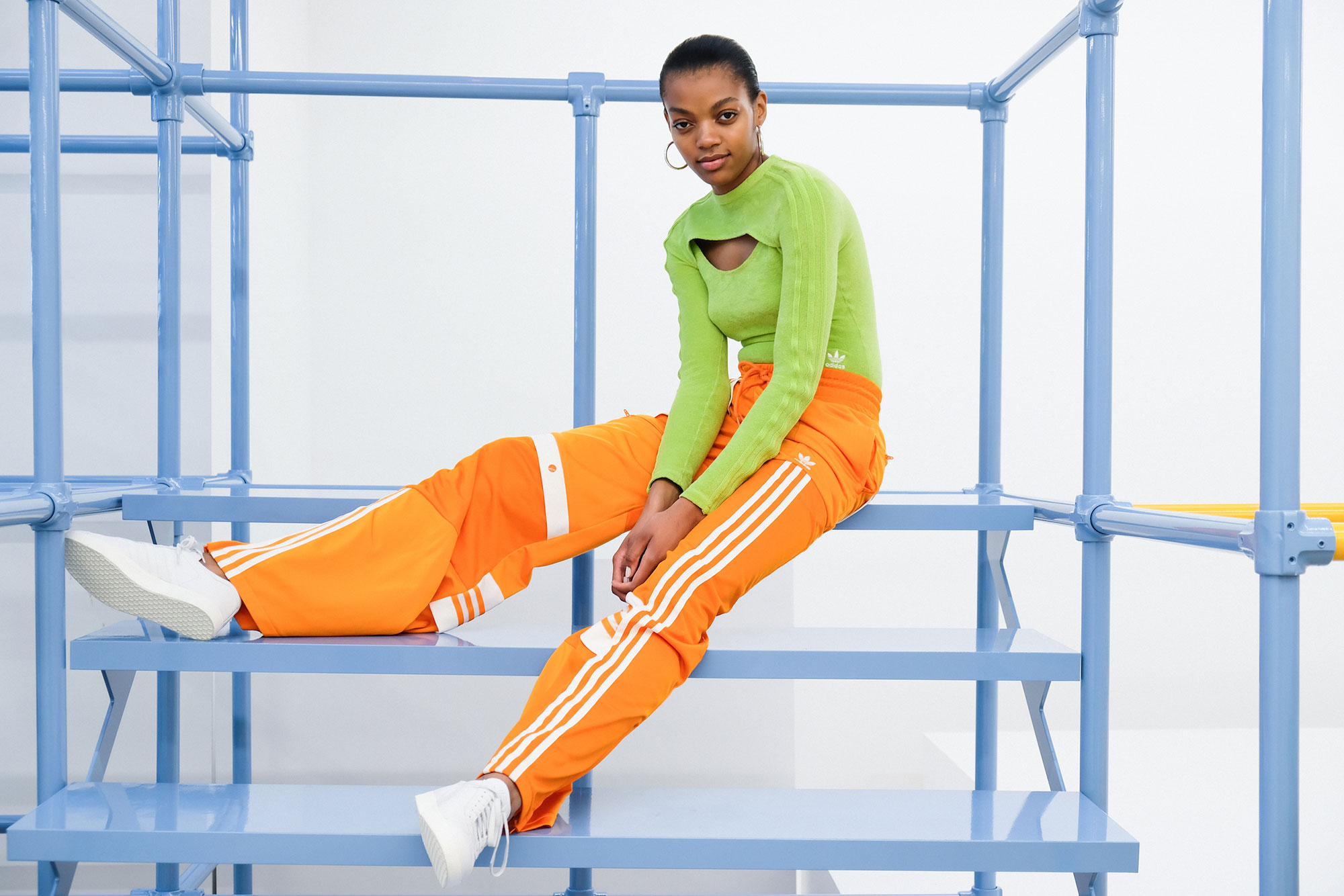 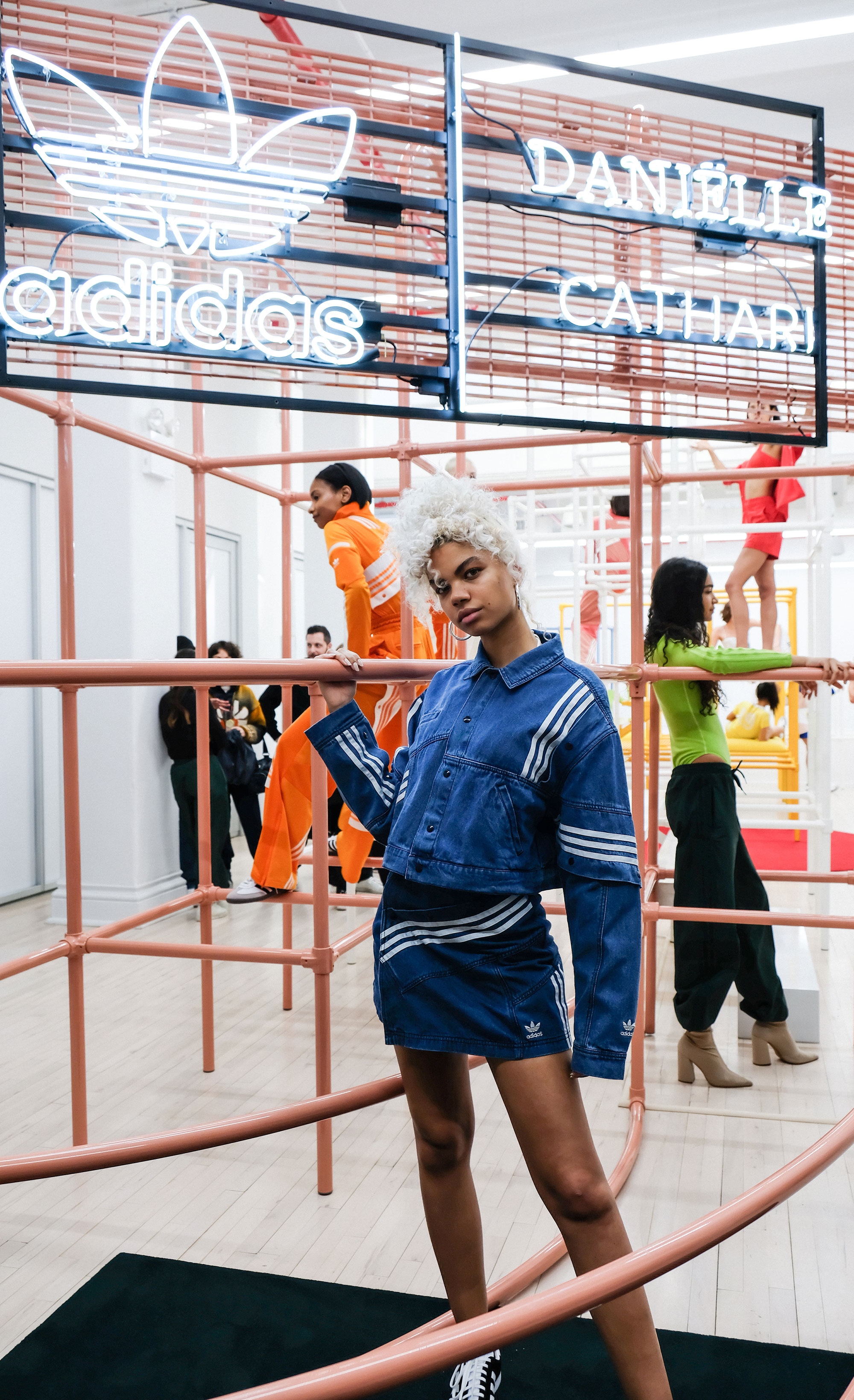 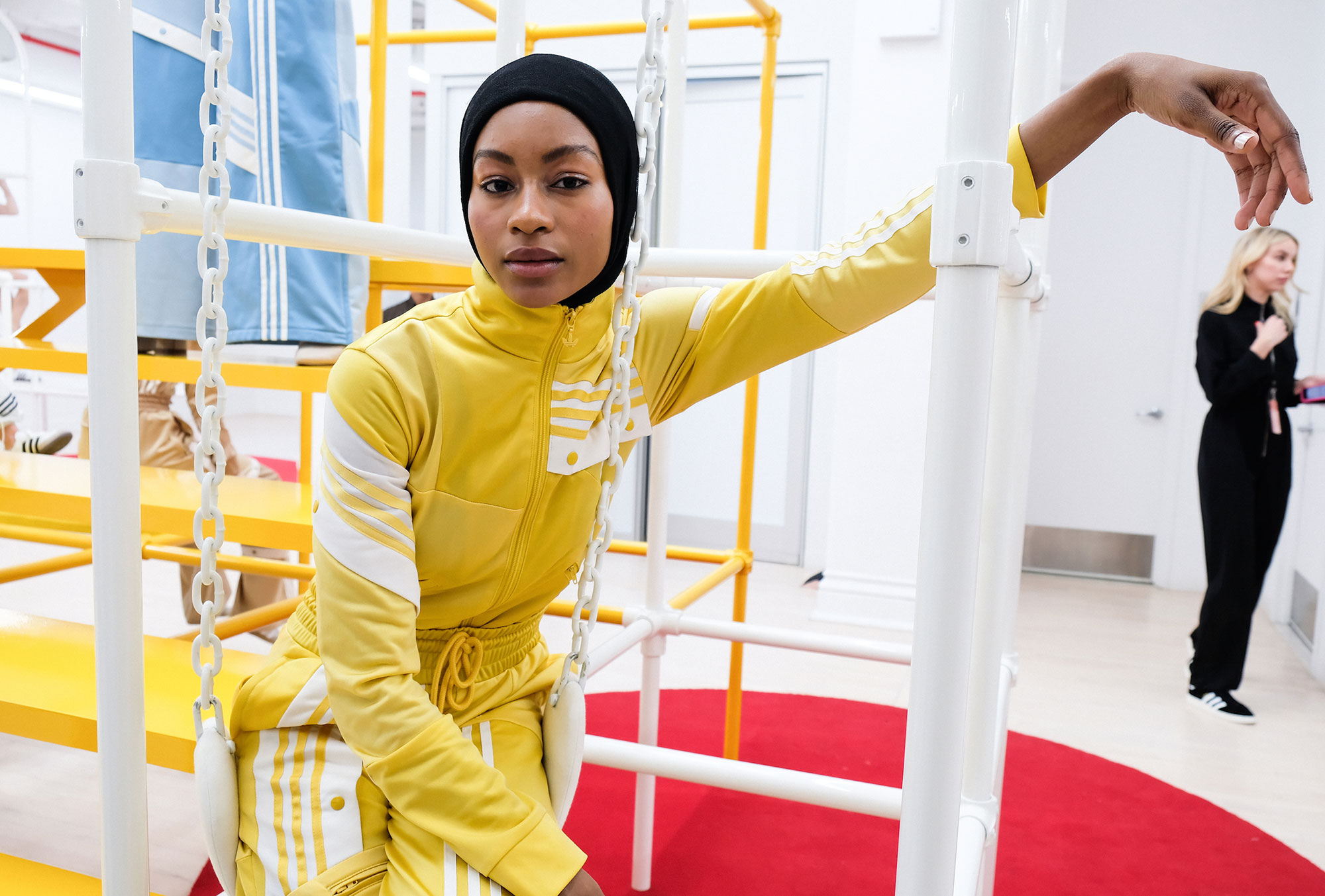 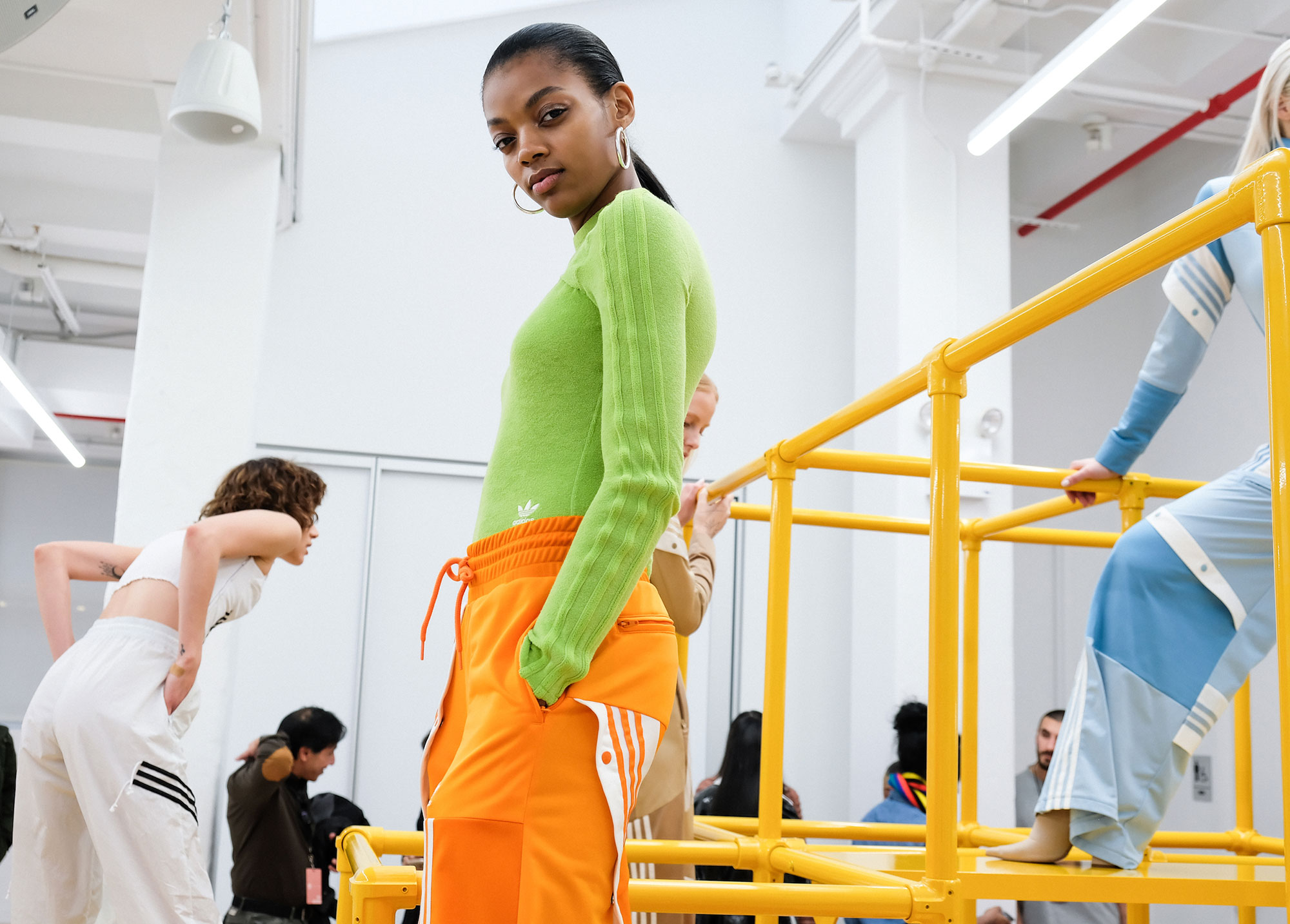 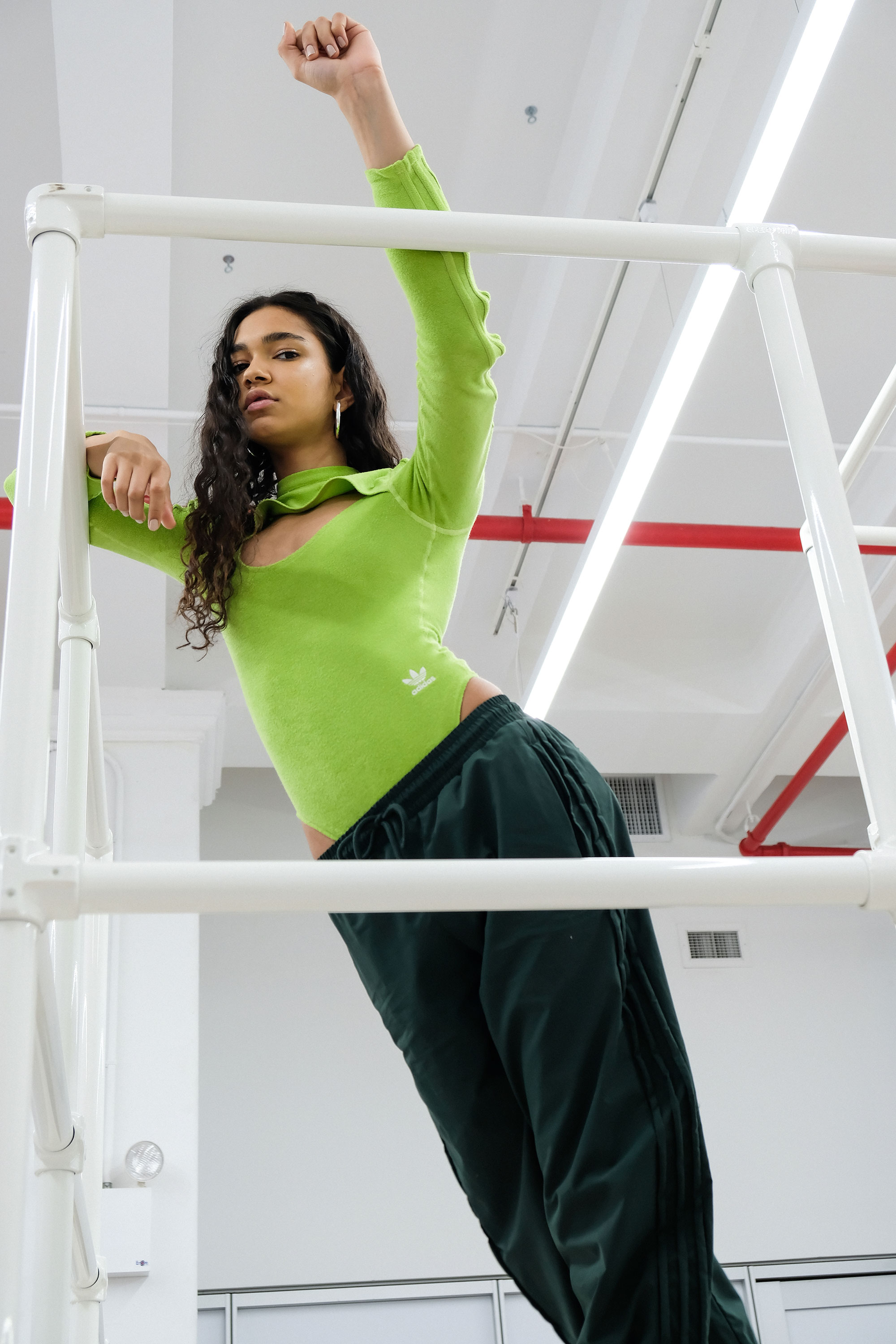 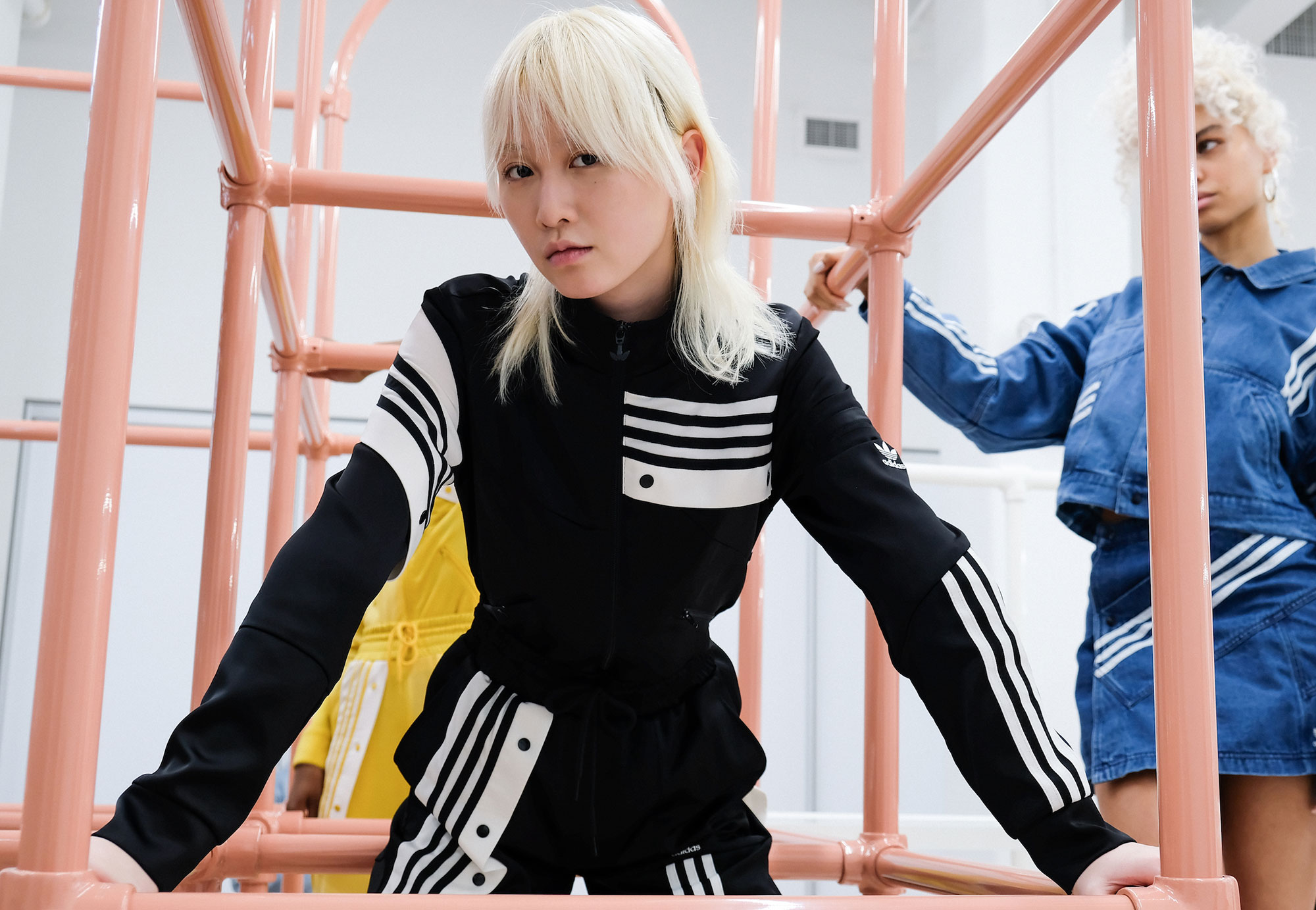 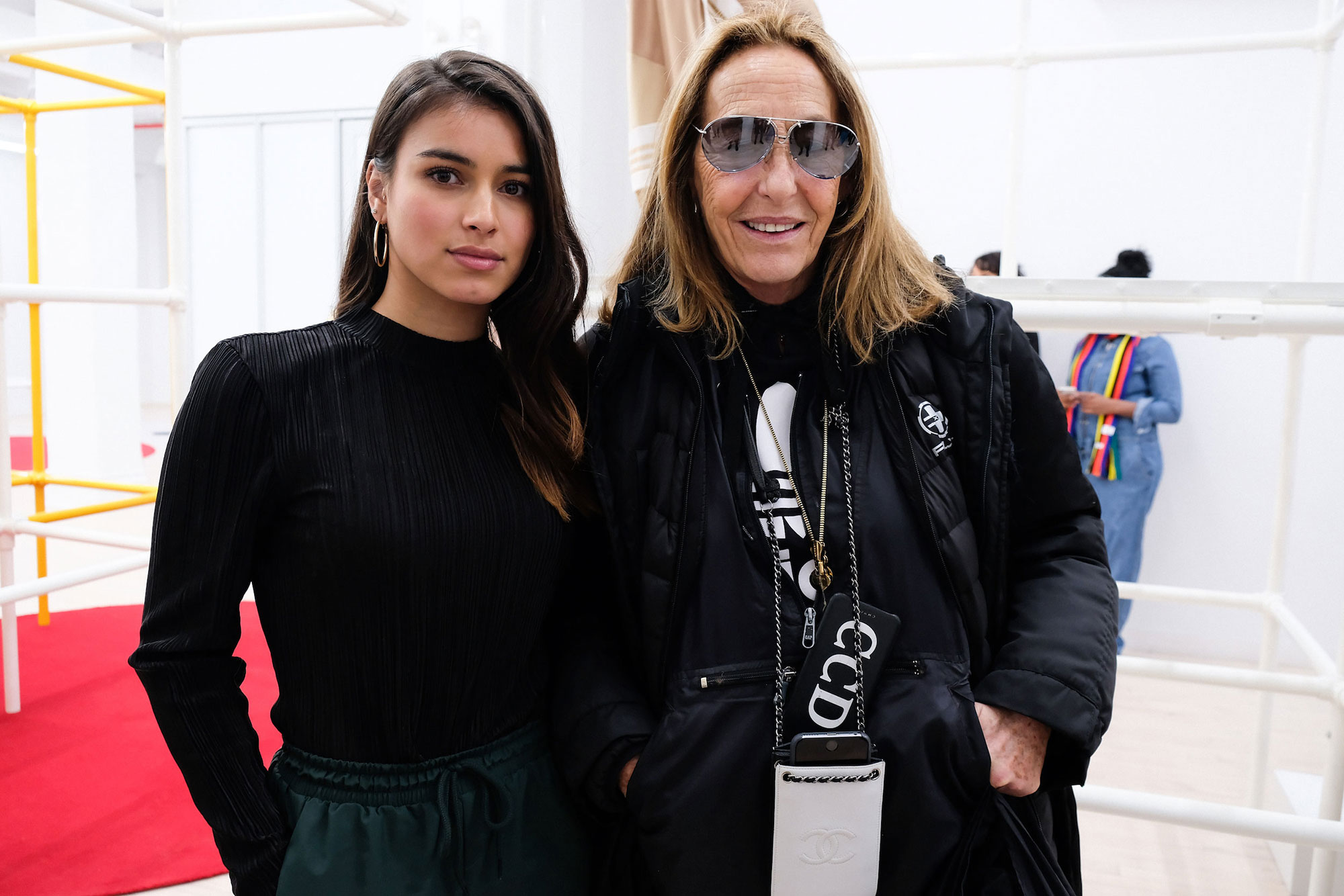 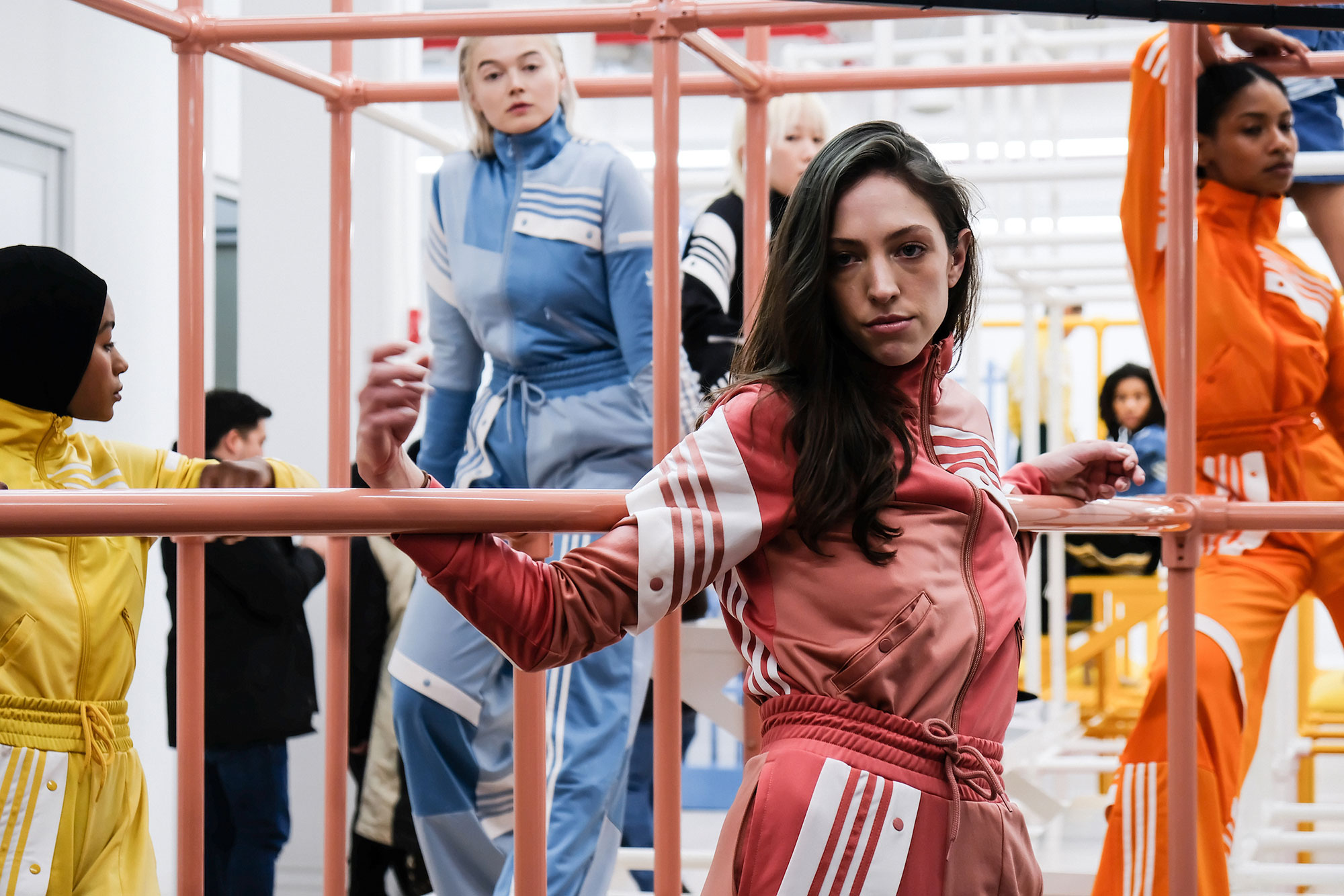 Kate Upton Stands Up, Teen Vogue Changes Ranks and the News This Week
NEXT [Update] Adesuwa Aighewi Gives Us An Intimate Look At Castings