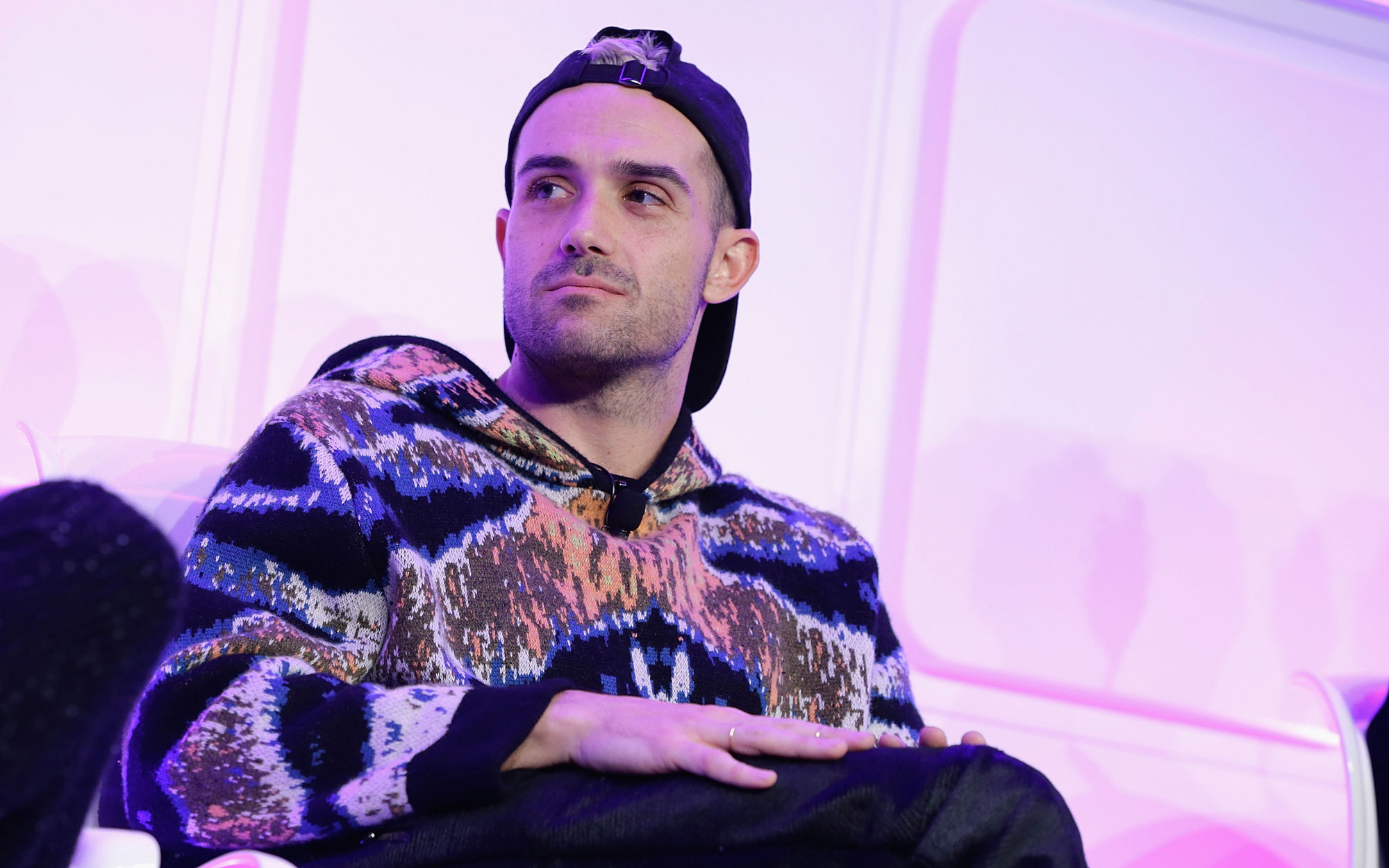 Condé Nast International announces its Code of Conduct
Condé Nast International published behavioral ‘guidelines’ or a quote Code of Conduct, effective immediately. It includes a number of work ethic directives aimed at preventing and safe-guarding the well-being those on set. Such directives include: models on set must be 18 years old–except when children are essential to a story; the requiring of a private dressing space; it specifies work performed “must be in compliance with applicable laws and regulations.” The guidelines also explicitly ban the consumption or influence of drugs and alcohol on the shoot premises, includes nudity clauses and also lists general unacceptable conduct. How effective implementing the guidelines will be be in preventing the types of behaviors that have been making headlines, which includes allegations of sexual misconduct by top industry players, is going to be determined over the course of time. [Vogue]

Model and Model Alliance founder Sara Ziff released a statement on her Instagram asking, “How will Condé Nast make this meaningful?” Then put forth bullet points requiring more specificity such as robust monitoring of compliances, mechanisms to file complaints, programs of education for all parties and bidning and enforceable commitments from corporations such as Condé Nast.

As Condé Nast has acknowledged, sexual harassment and assault of models is a serious and chronic problem that must be addressed. In turn, the company has introduced a Code of Conduct that aims to prevent such abuse. This is a start, but will it be enough? We have seen codes of conduct come and go. In reality, voluntary standards without meaningful education, proper complaint mechanisms, and independent enforcement are not going to work. We know this because corporations all across the U.S. – in the fashion industry, the film industry, and far beyond – have had corporate-controlled policies to address sexual harassment for many years, and they have not solved the problem. The key will be in what happens next. How will Condé Nast make this meaningful? | Link in bio.

Marc Jacobs Hires Baja East Co-founder John Targon for new contemporary line
To diffuse? Or not to diffuse? Such was the question for American design stalwart Marc Jacobs as he announced this week plans to bring back a lower priced, contemporary collection. Co-founder of Baja East John Targon has joined the LVMH-backed company to run the new project. No word on the future of Targon and Scott Studenberg’s “loose luxury” brand.

Former Model Agent Pulls Curtain Back on Industry’s Complicitness
Former top model agent Carolyn Kramer talked to the Huffington Post this week about her decades-long career in the fashion industry and the enabling of alleged predatory photographers by her and her fellow agents. The piece references an initial Facebook post from Kramer where agents from past and present threw harrowing accusations against Jean Luc Brunel, John Casablancas and Gerald Marie and agents sending underaged models to go-sees and fashion shoots of known predators. Kramer concludes with the necessity of executives at top agencies speaking out against malpractice.

Marchesa cancels NYFW show
On the heels of a contentious few months, Marchesa designers Georgina Chapman and Keren Craig have opted out of New York Fashion Week. Chapman, the estranged wife of Hollywood exile and sexual predator Harvey Weinstein, has suffered collateral damage from the press storm that broke out last season days after the brand’s bridal presentation. While their cancellation is notably understandable, it’s certainly does not help optics of several US brands electing out of the American leg of fashion month. [PEOPLE]

Kate Upton writes allegation-like tweet against Guess’ Paul Marciano
Model Kate Upton published text to her social media accounts on Twitter and Instagram insinuating allegations against Guess co-founder Paul Marciano. She wrote on Twitter, “It’s disappointing that such an iconic women’s brand @Guess is still empowering Paul Marciano as their creative director”. Upton hashtagged #metoo. Furthermore she wrote, “He shouldn’t be allowed to use his power in the industry to sexually and emotionally harass women #metoo”. Upton has worked with the brand numerous times in the past and since her post, speculation stirred and Guess shares dropped almost 18%, CNN Money reported. TMZ reports Marciano denies the allegations. Runway Icon Debra Shaw Talks About Past Vs Present
NEXT See what the models are wearing off-duty in Oslo & Copenhagen