Last night, as the warm spring night fell on the Intrepid Museum, department store Jeffrey celebrated its packed annual charity event with an auction and fashion show that drew guests to the decommissioned aircraft carrier-turned-museum just off Manhattan’s West Side. Now in its 25th year (and 14th in New York), Jeffrey Fashion Cares—which supports a variety of LGBTQ causes including the Hetrick-Martin Institute, Lambda Legal, and, for the first time, the Elton John AIDS Foundation—is more important than ever under an administration that has shown little interest in protecting gay rights, and that new sense of urgency was reflected in the generous donations from the assembled crowd. Guests including Anna Wintour, Joseph Altuzarra, Sean O’Pry, Cory Bond, and Dev Windsor participated in a live auction, where the opportunity to come on set for a Models.com shoot with Matt Albiani, Gregory Wein, and Diego Miguel—who took off his shirt to encourage bids—went for $10,000. The night concluded with a raucous runway show featuring the store’s latest collections, from Vetements and Gucci to Valentino and Dries Van Noten, along with plenty of abs, all in the name of a very good cause. 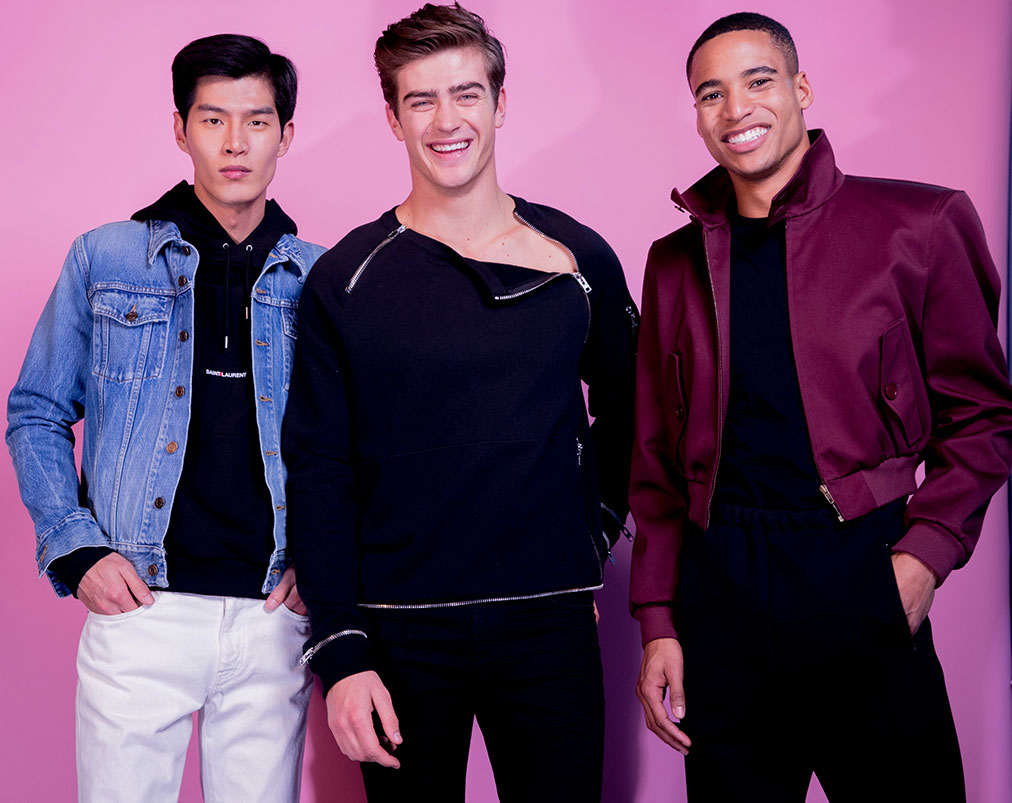 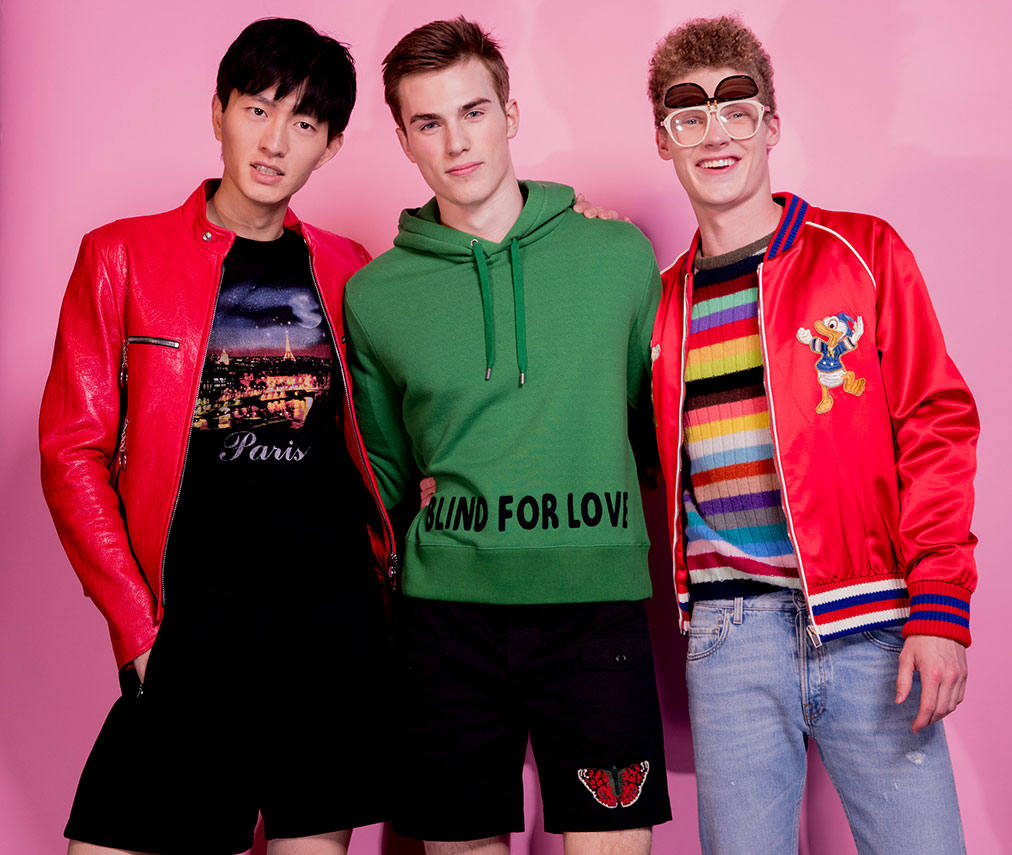 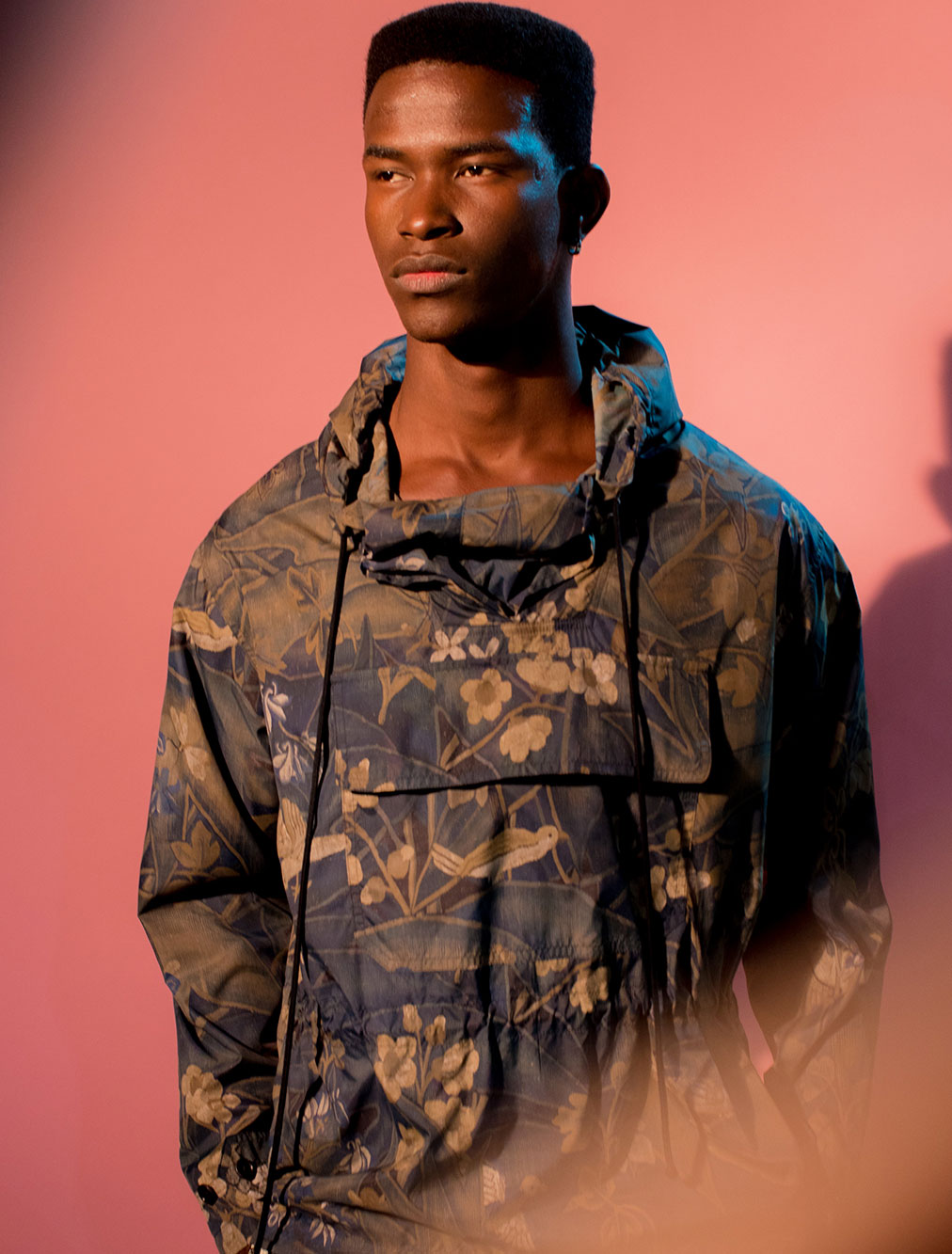 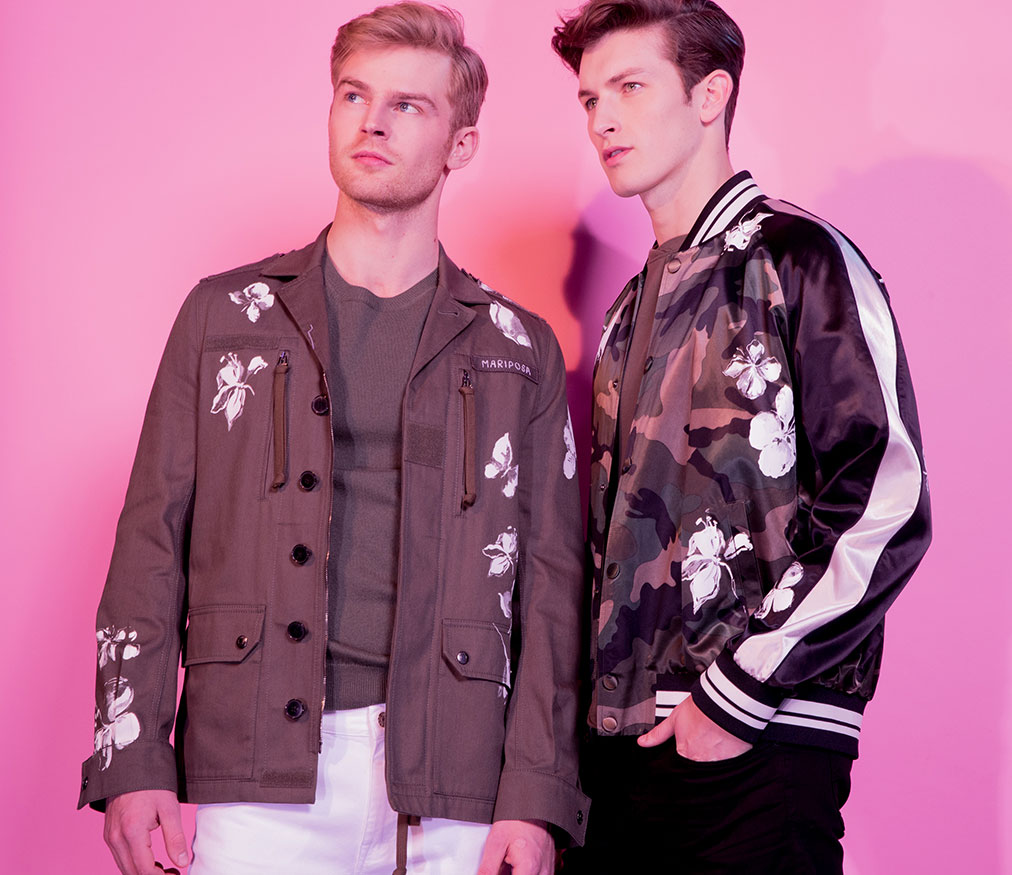 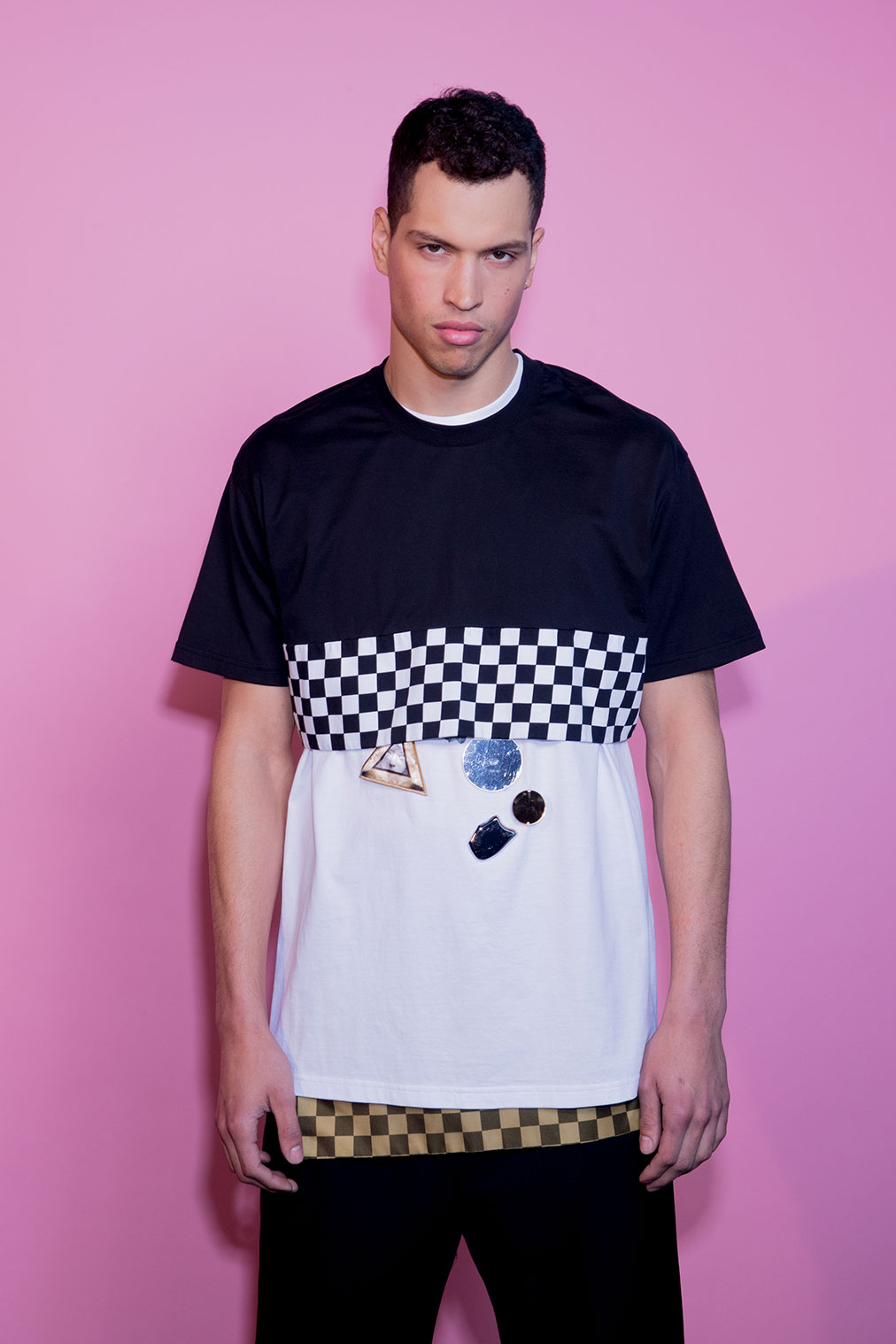 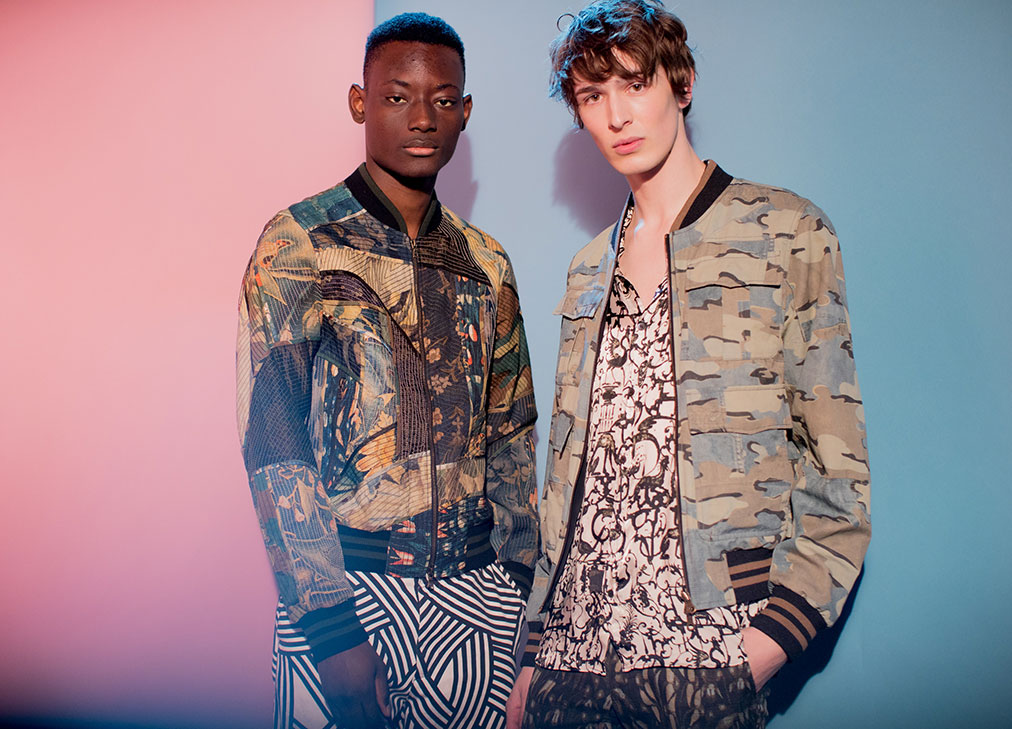 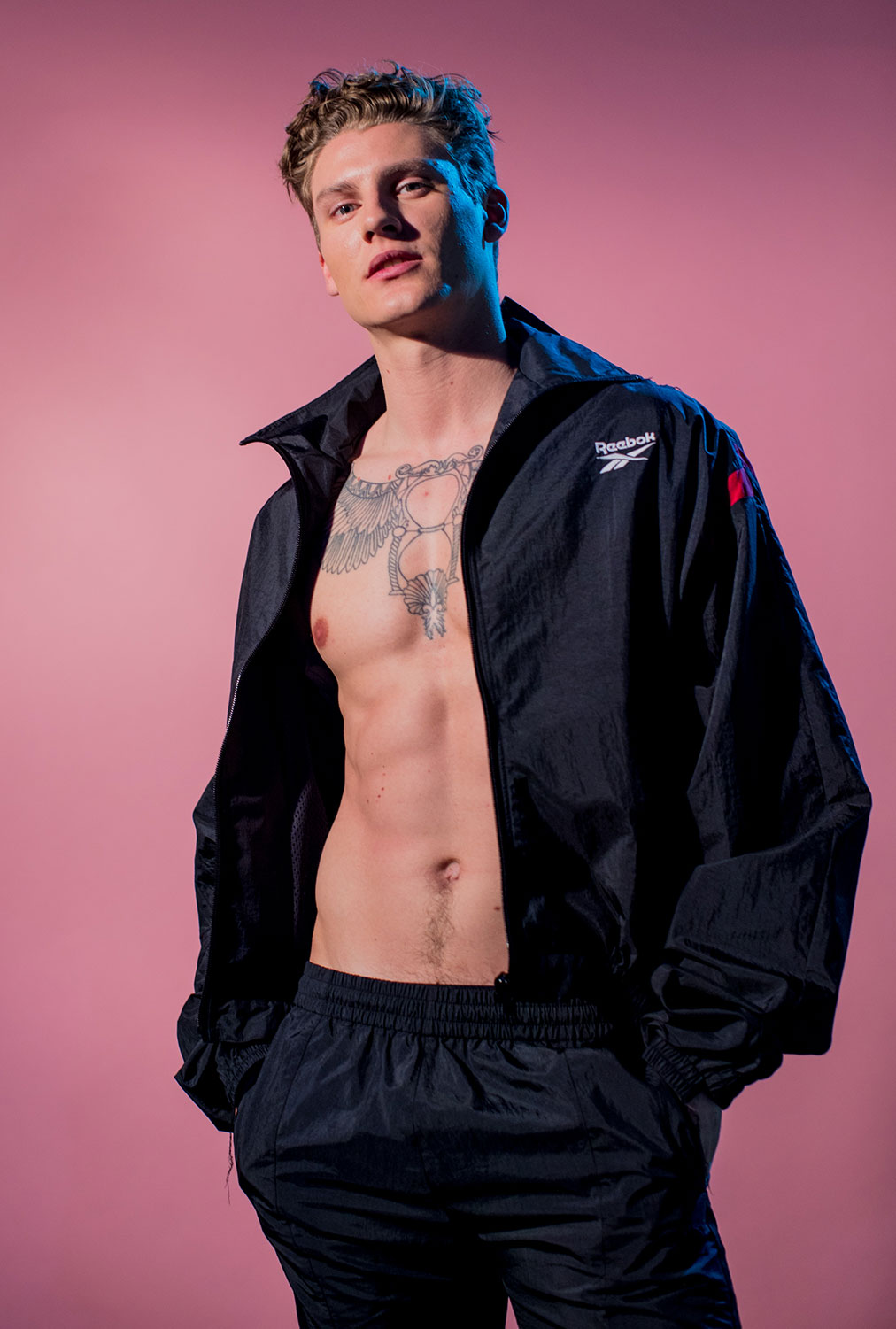 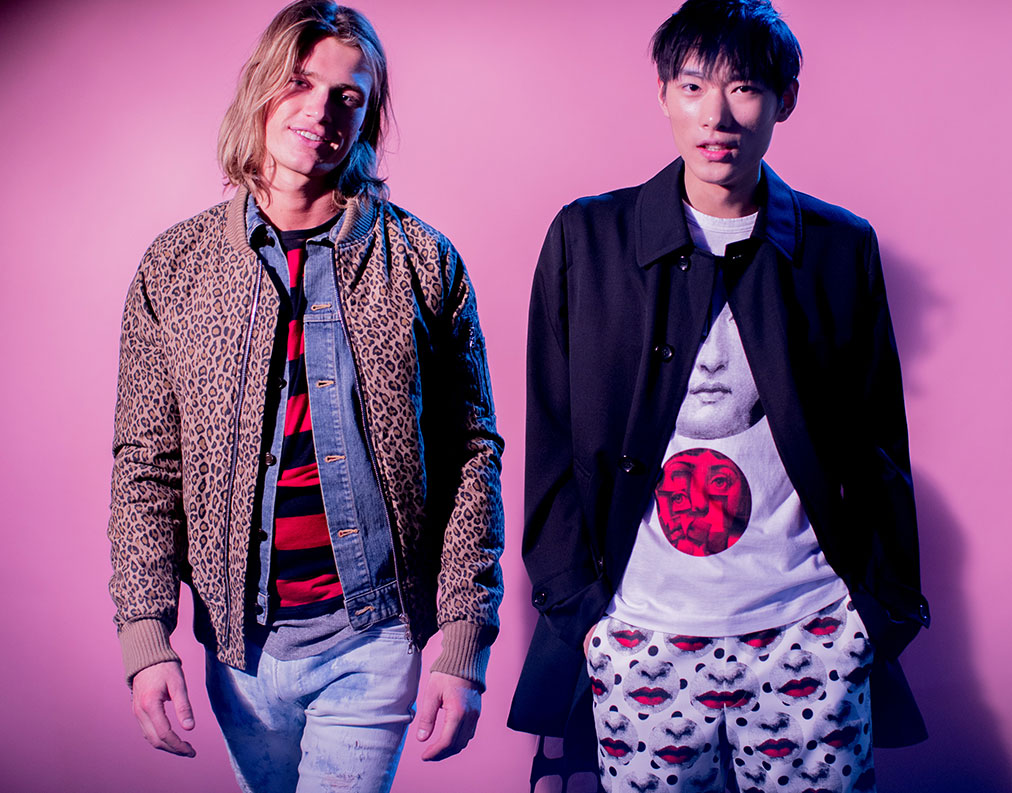 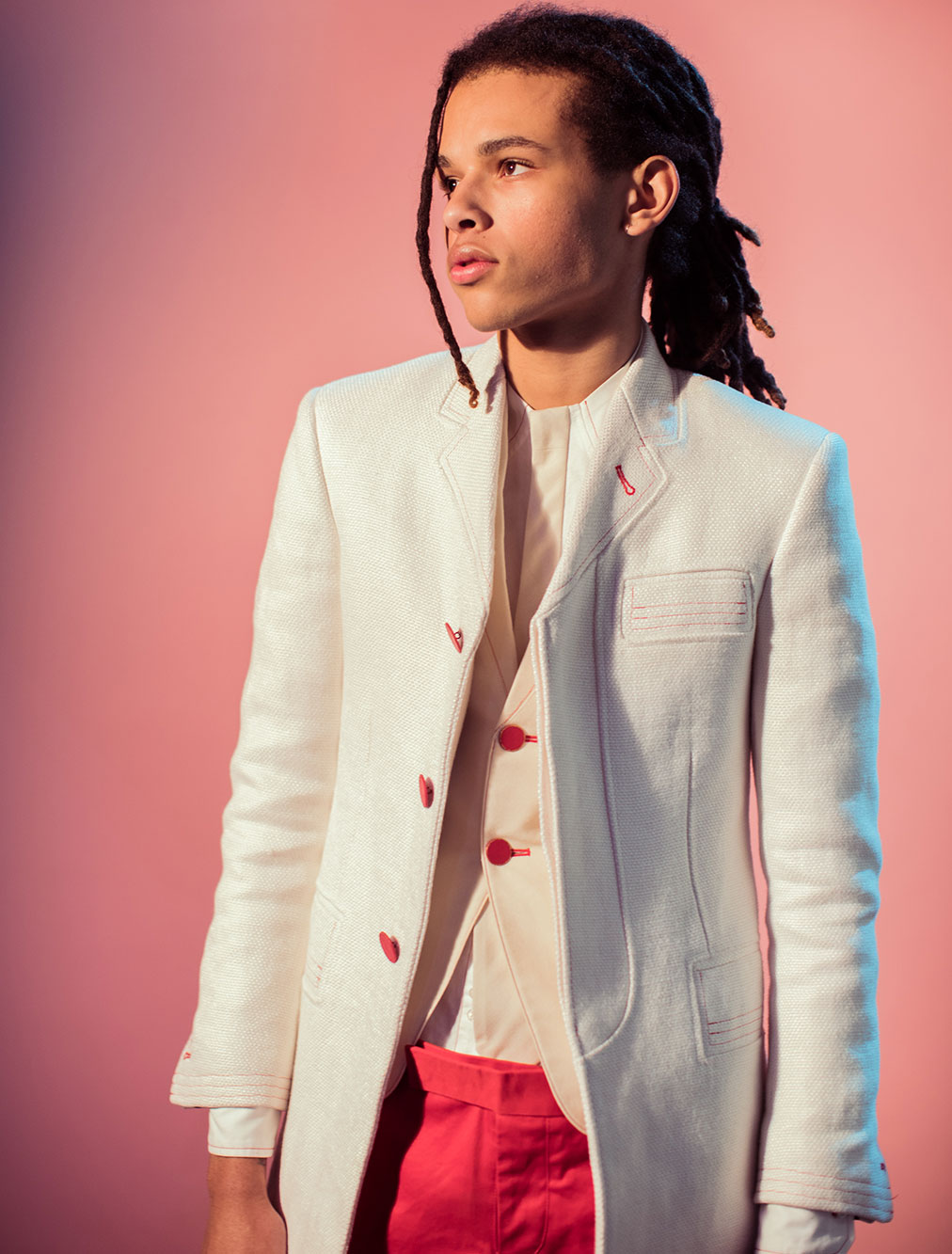 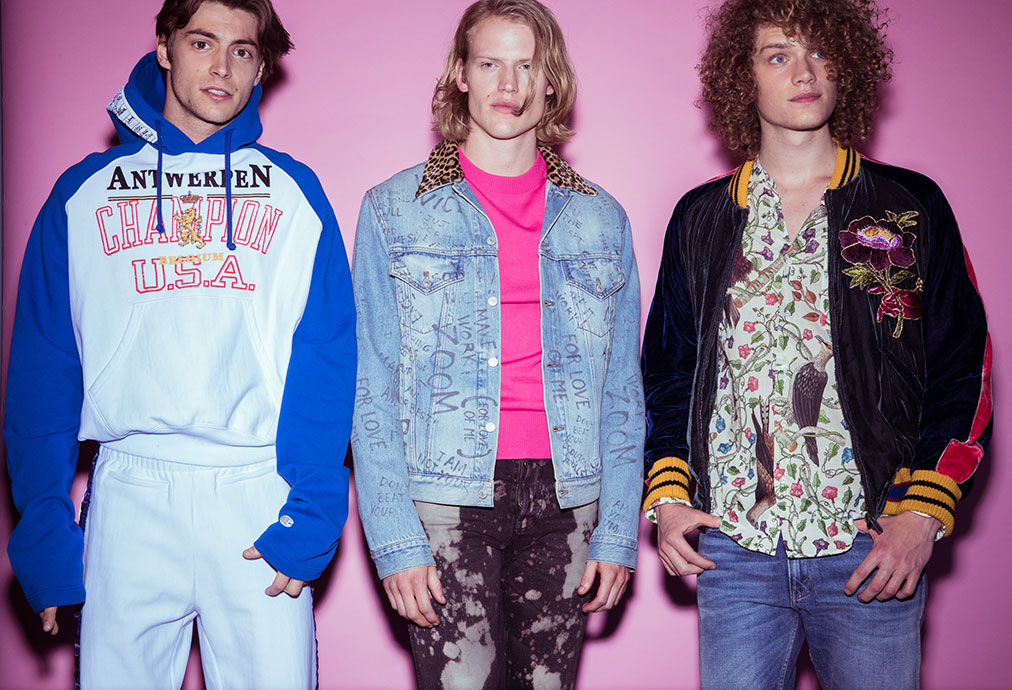 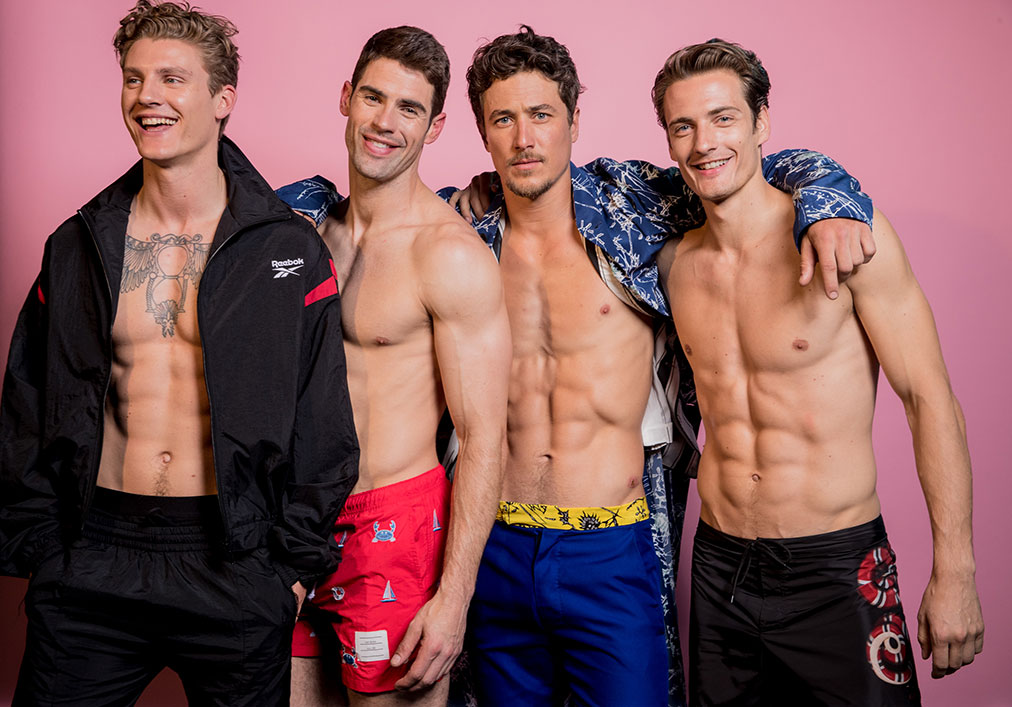 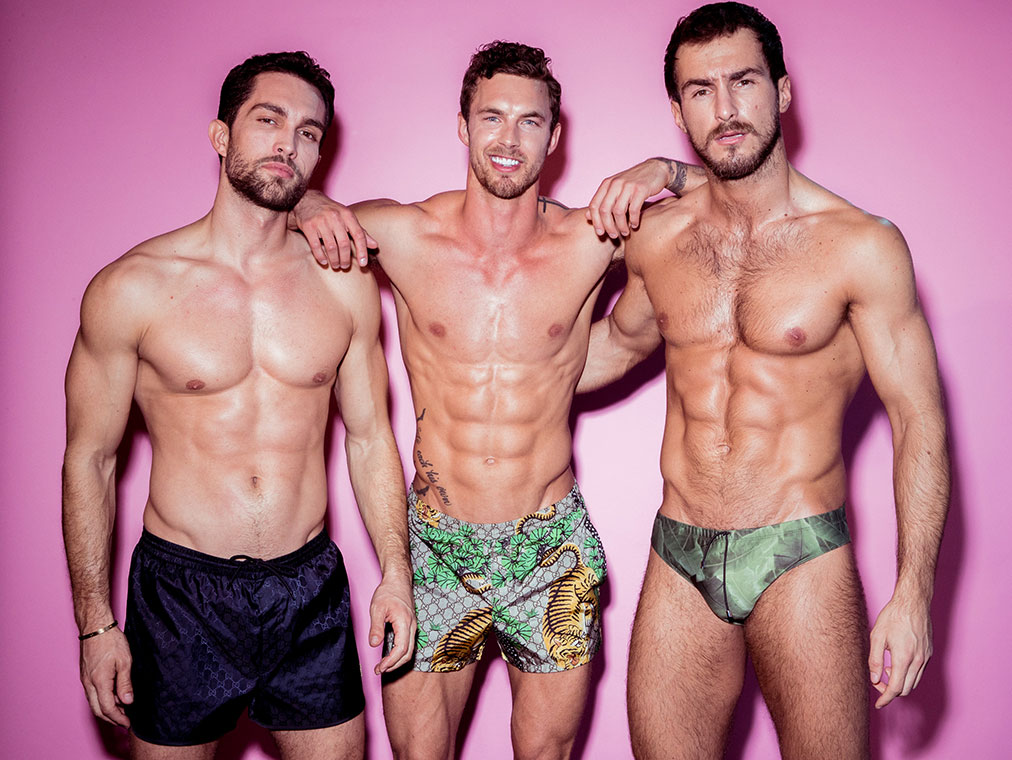 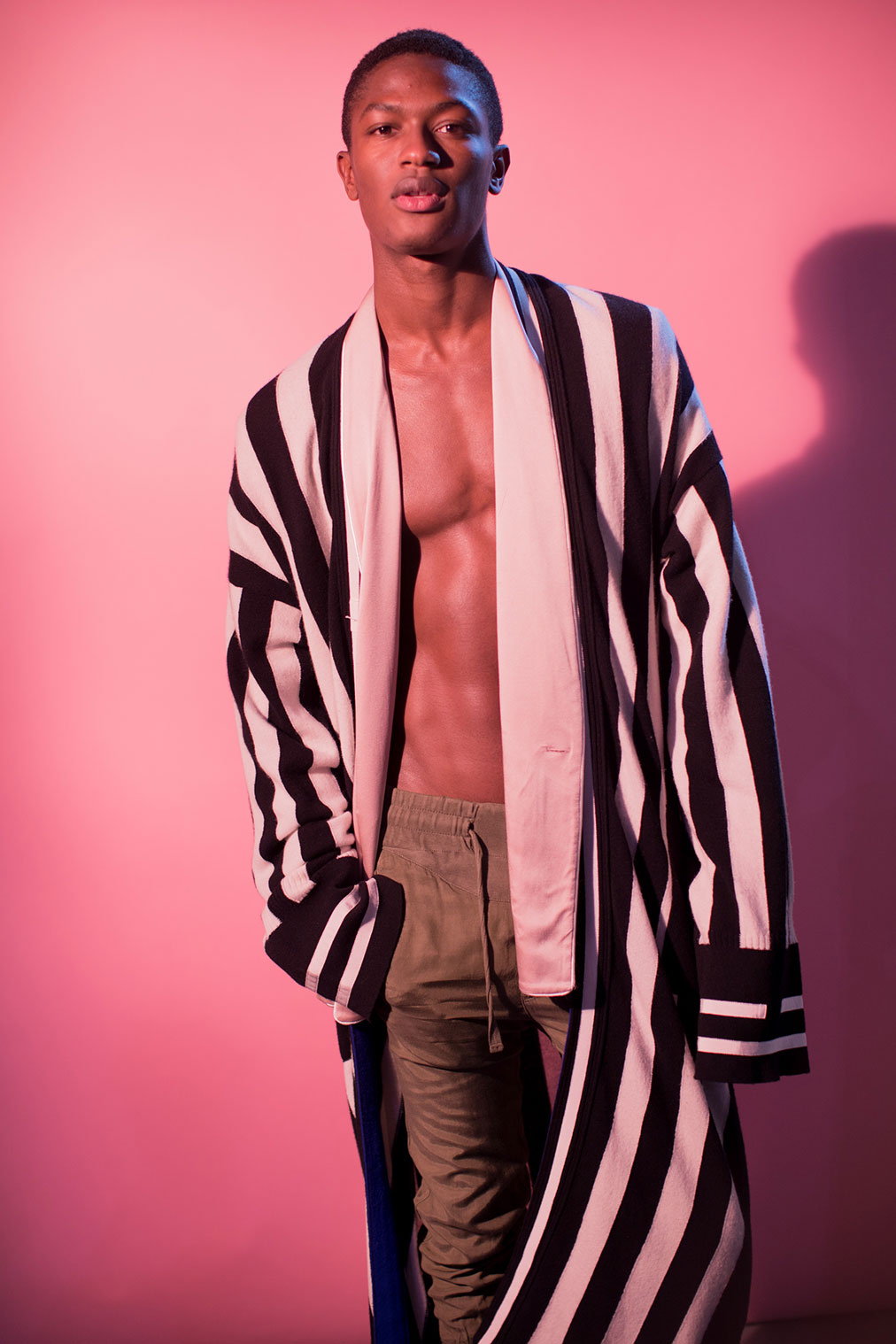 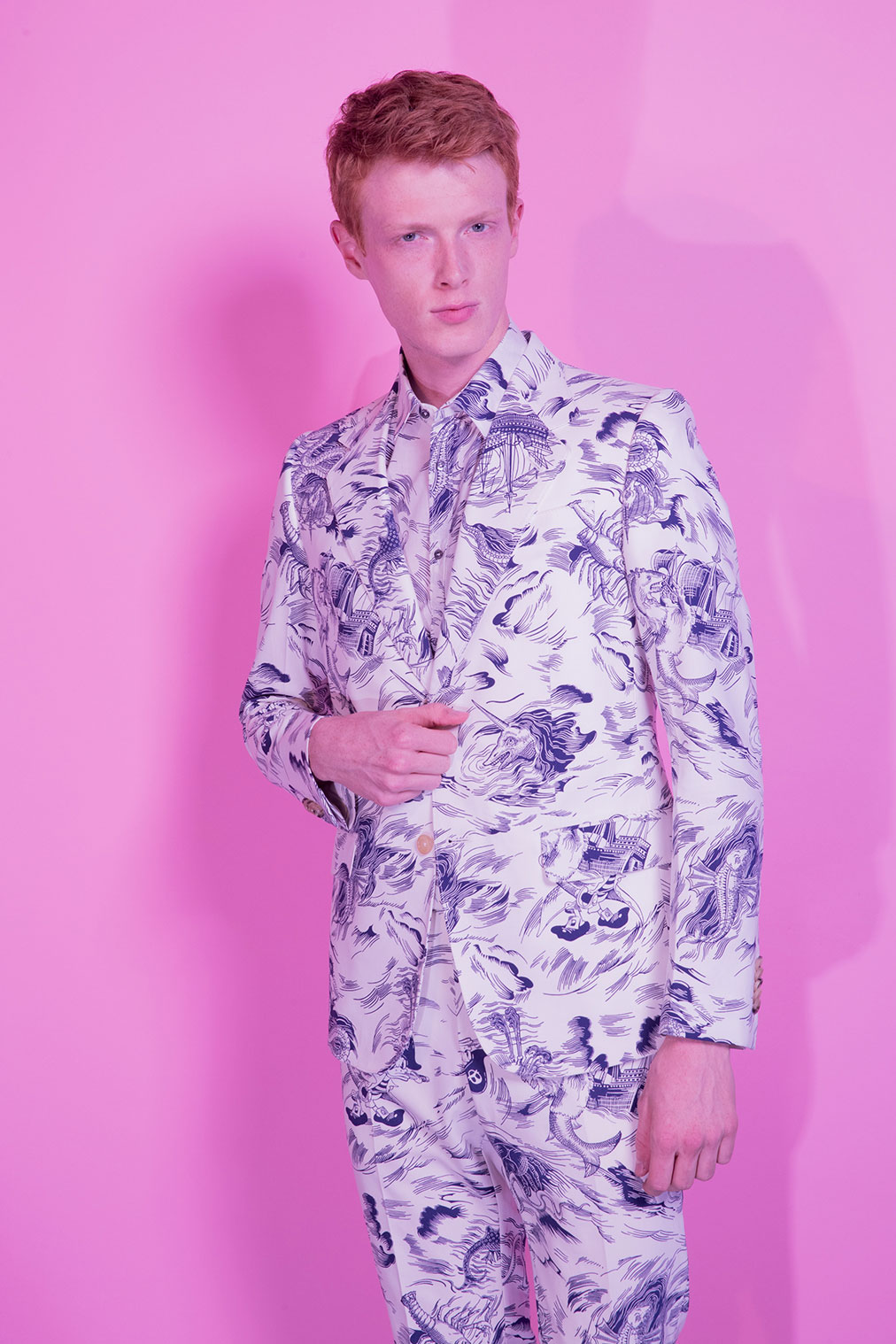 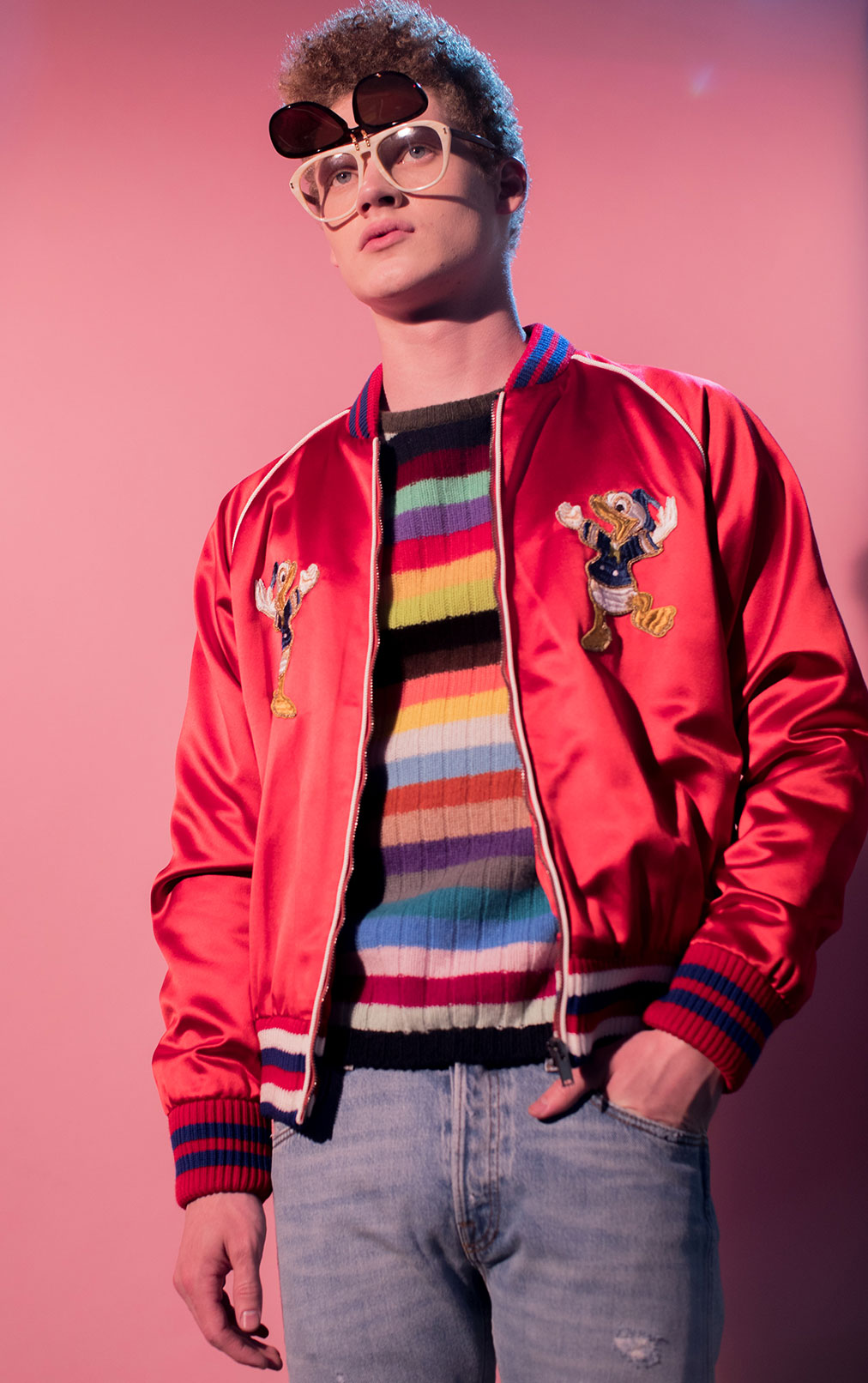 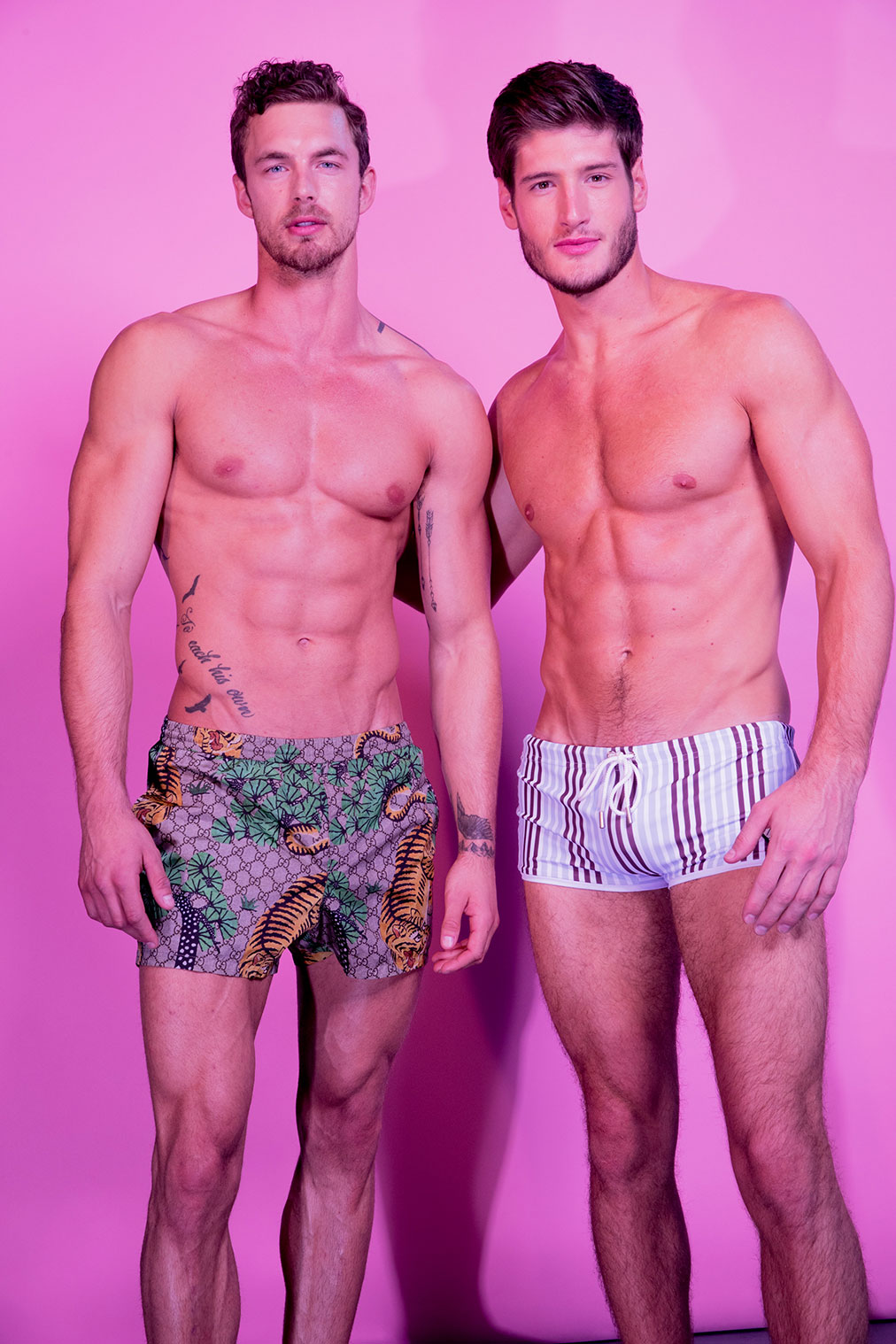 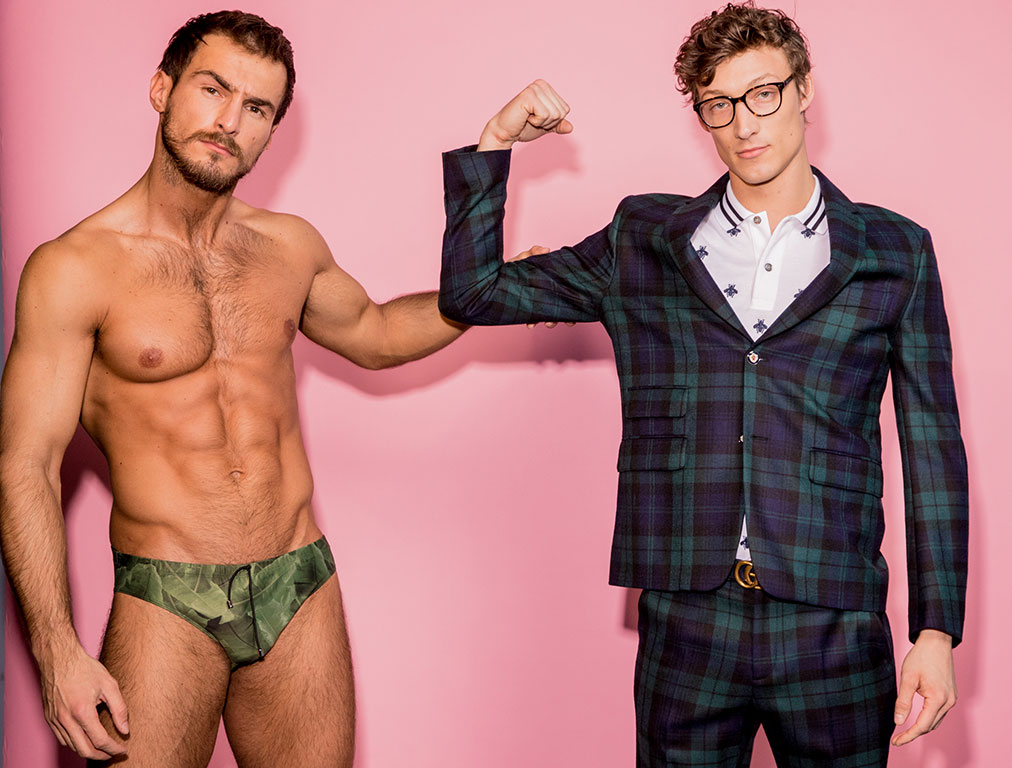 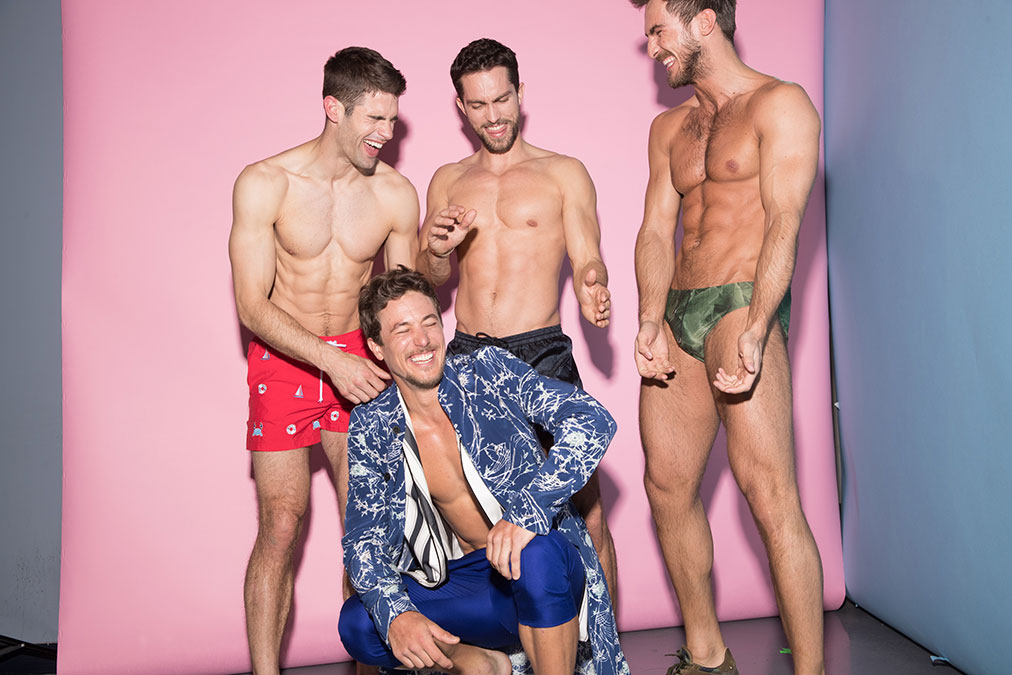 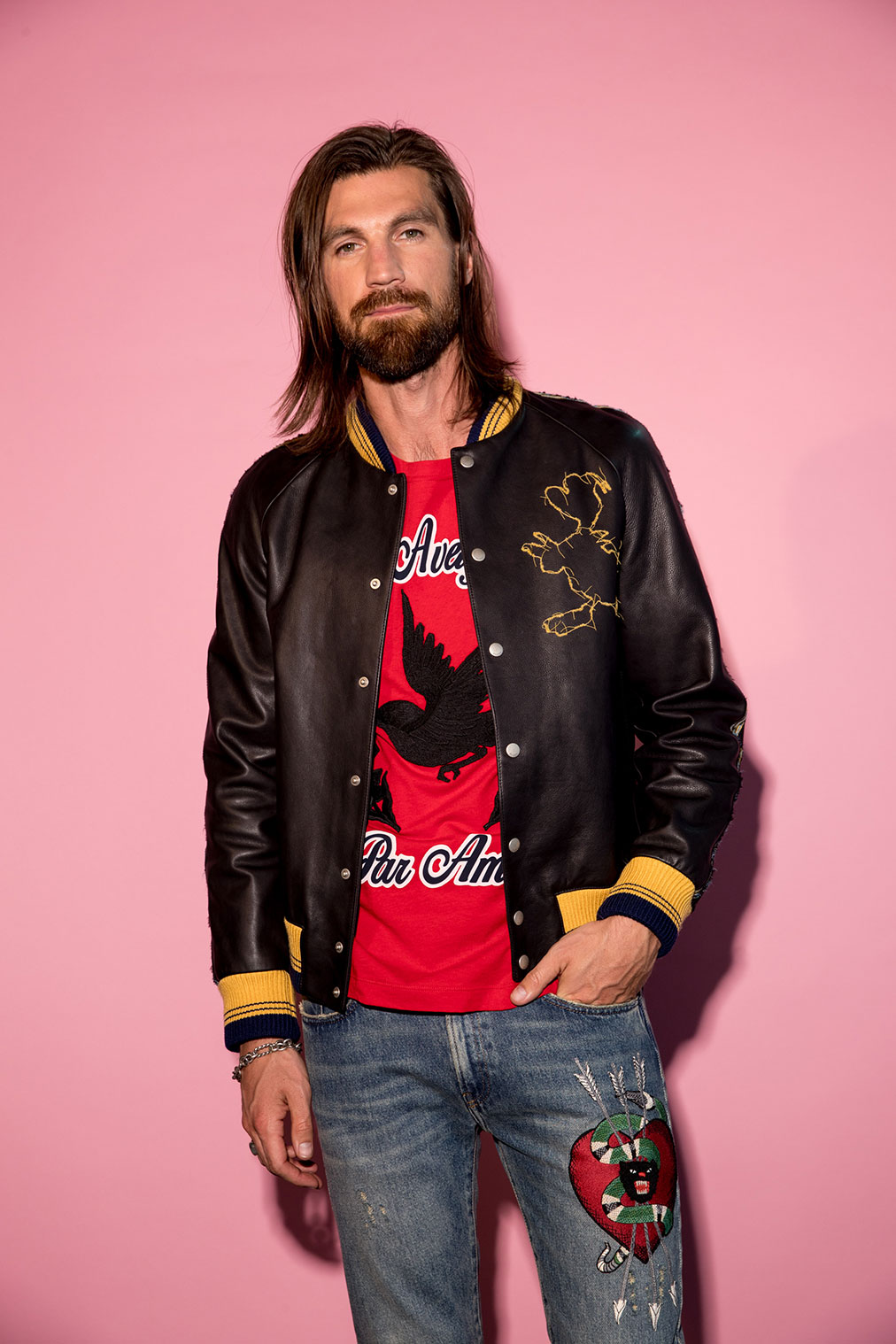 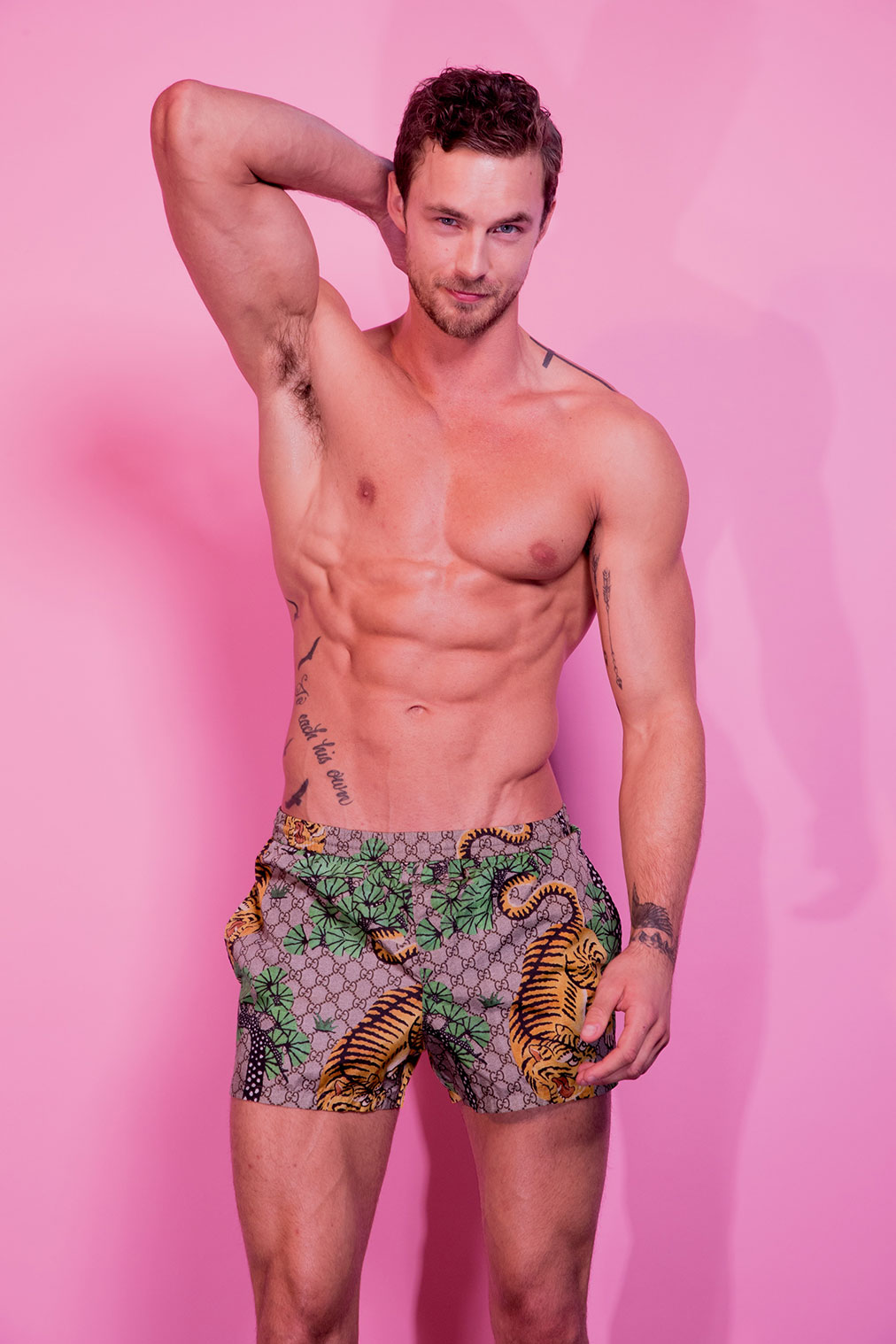 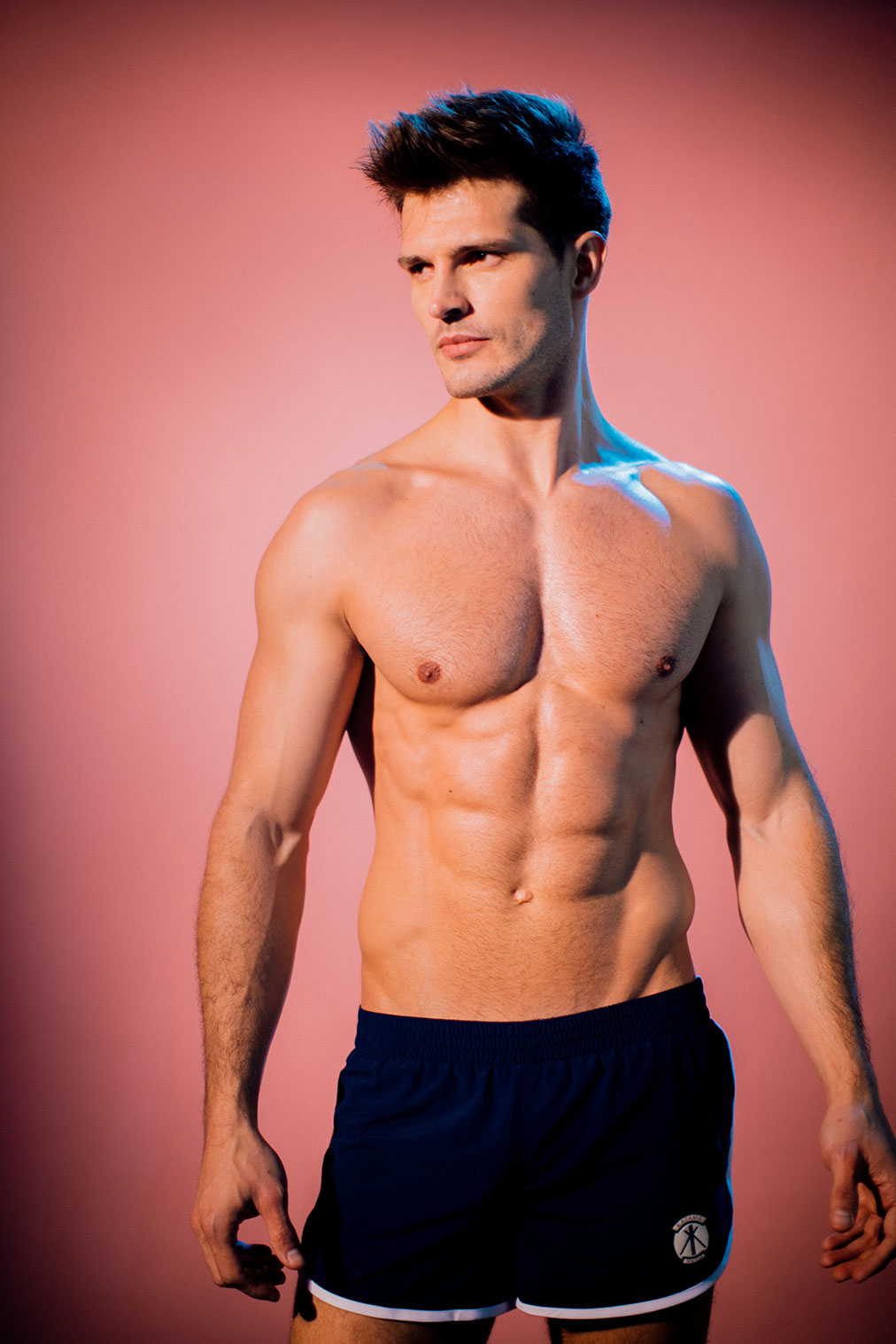 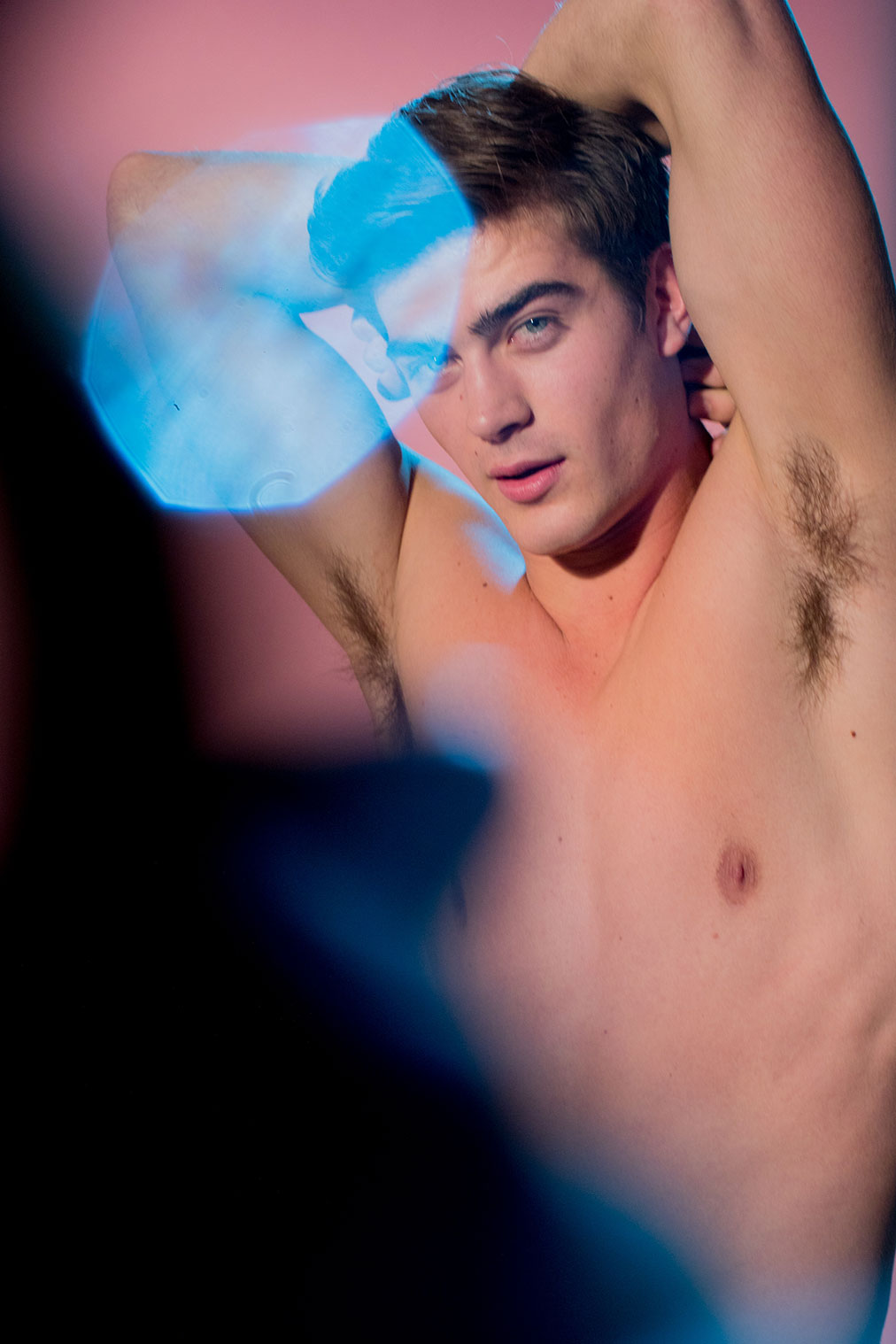 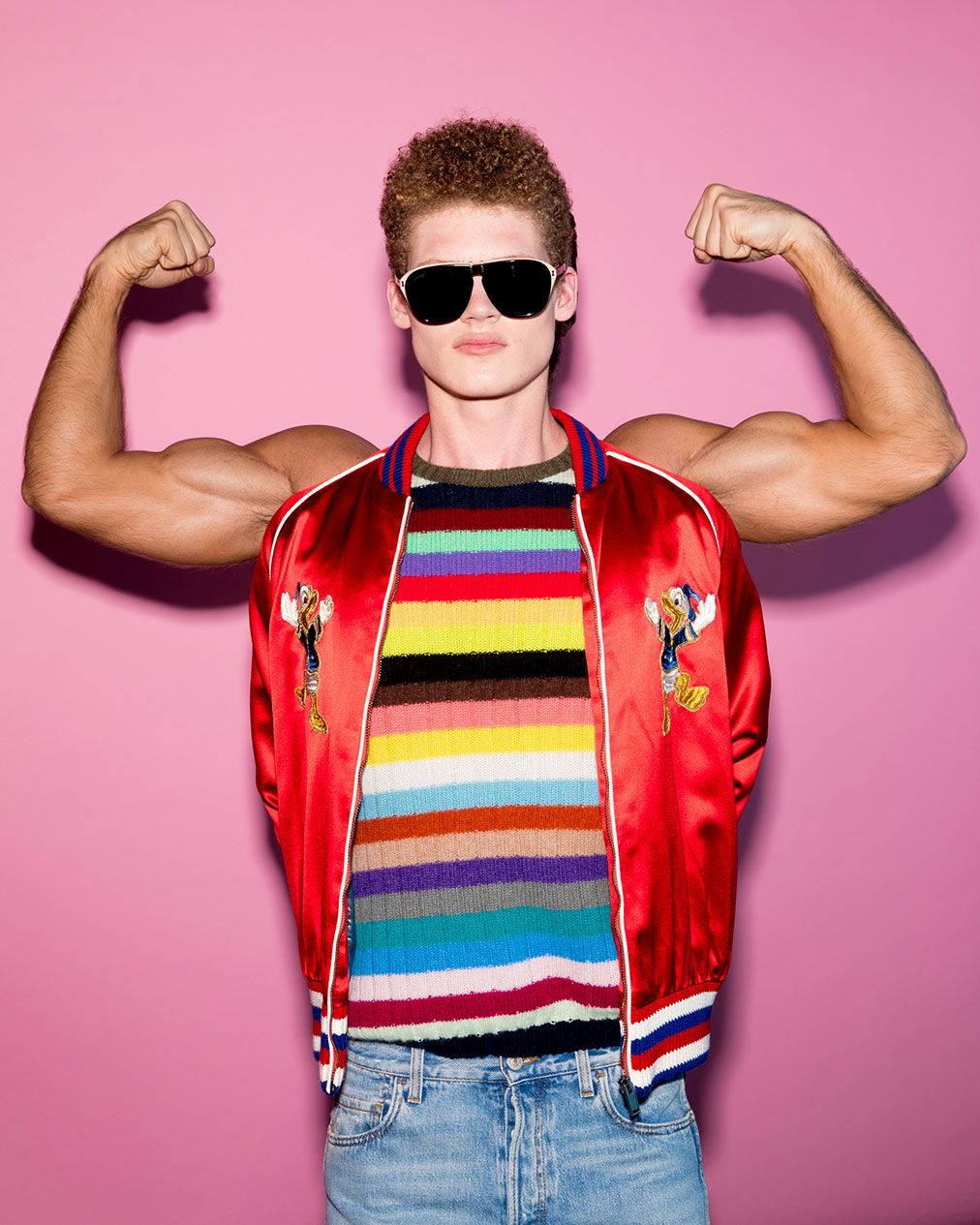 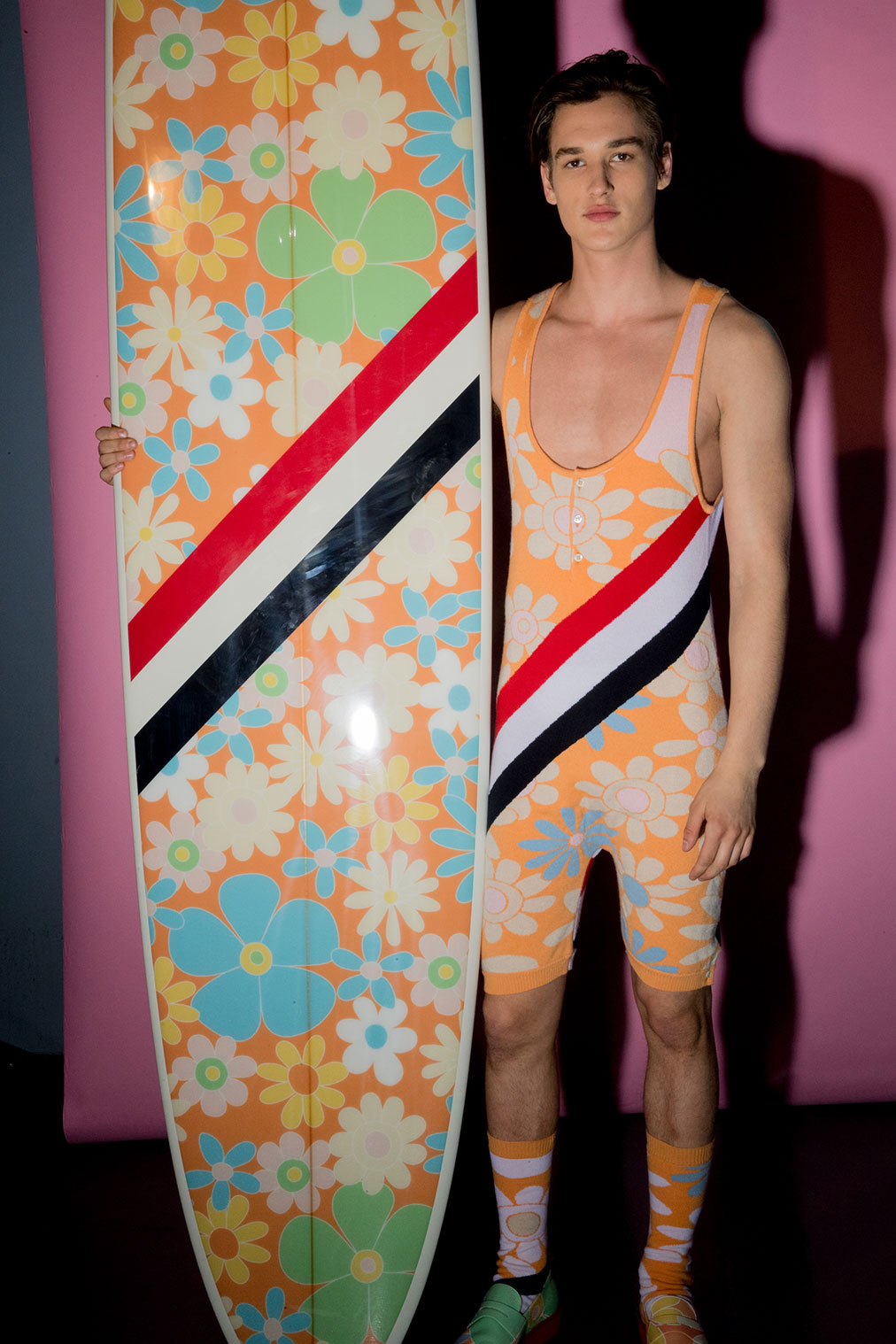 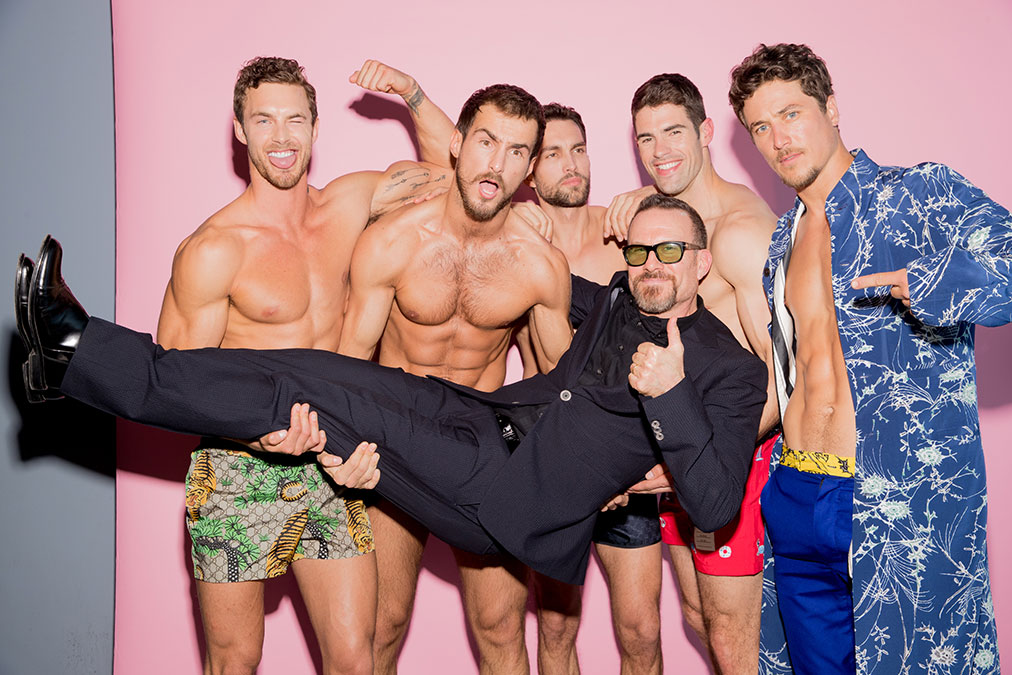 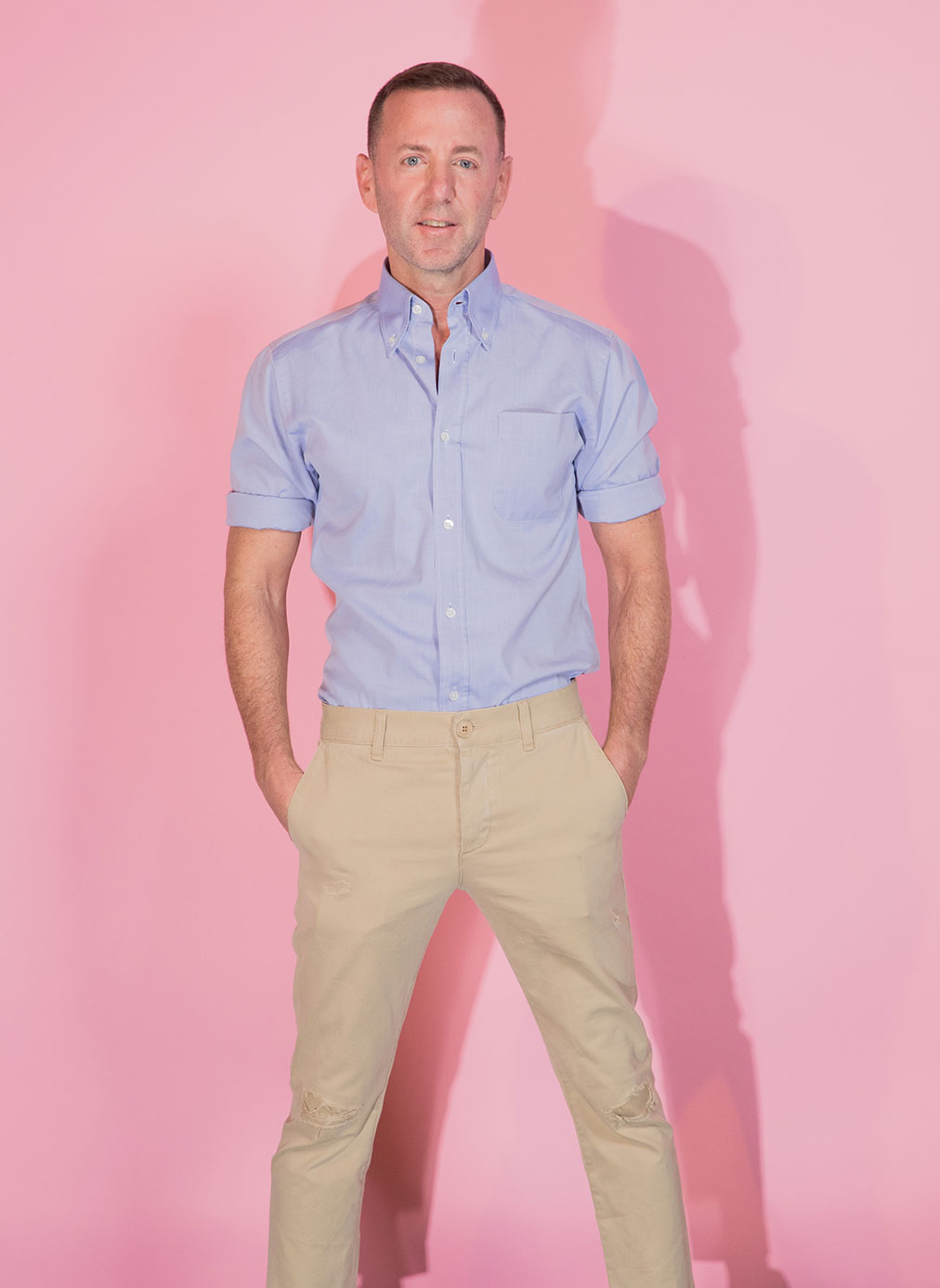 Blanca Li’s Goddesses and Demonesses
NEXT