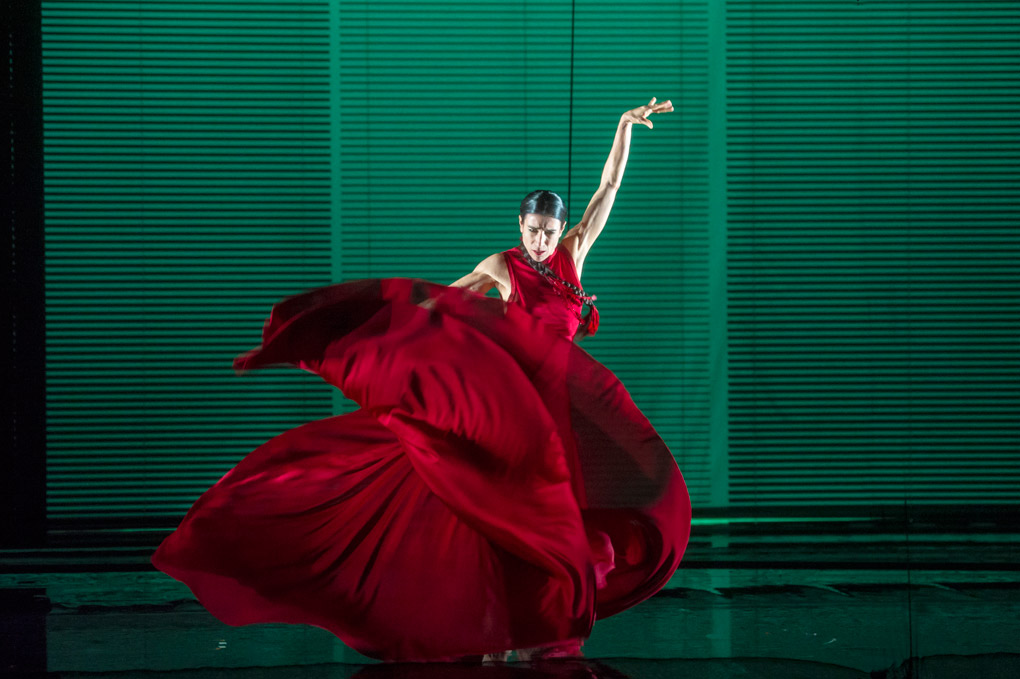 Tomorrow night dancer and choreographer Blanca Li’s Goddesses and Demonesses runs for 3 days at Mainstage in New York City for its US premiere. Li returns to the stage joined by Bolshoi Ballet principal dancer Maria Alexandrova where the two celebrated dancers will perform the dueling ballet. Mixing classical and contemporary, mythology and archetypes ‘Goddesses’ contrasts its singular dancers as opposing forces in harmony.

The show will feature original couture by Jean-Paul Gaultier, Azzedine Alaïa, Stella McCartney and Sophie Theallet courtesy of Blanca Li’s romance with fashion throughout her career as an artist and performer that began with her still operating dance company in 1993. She has since worked with the likes of Beyonce and Daft Punk, been hosted by the National Paris Opera, The New York Metropolitan Musuem, the Grand Palais and Th Champs-Elysées. Moscow-born Alexandrova entered the Bolshoi Theatre Company in 1997 and became an étoile in 2004. Maria Alexandrova was given the title of People’s Artist of the Russian Federation in 2009. In “Goddesses and Demonesses” she brings her extensive talent on stage opposite the masterful Blanca Li.

Tickets can be bought here 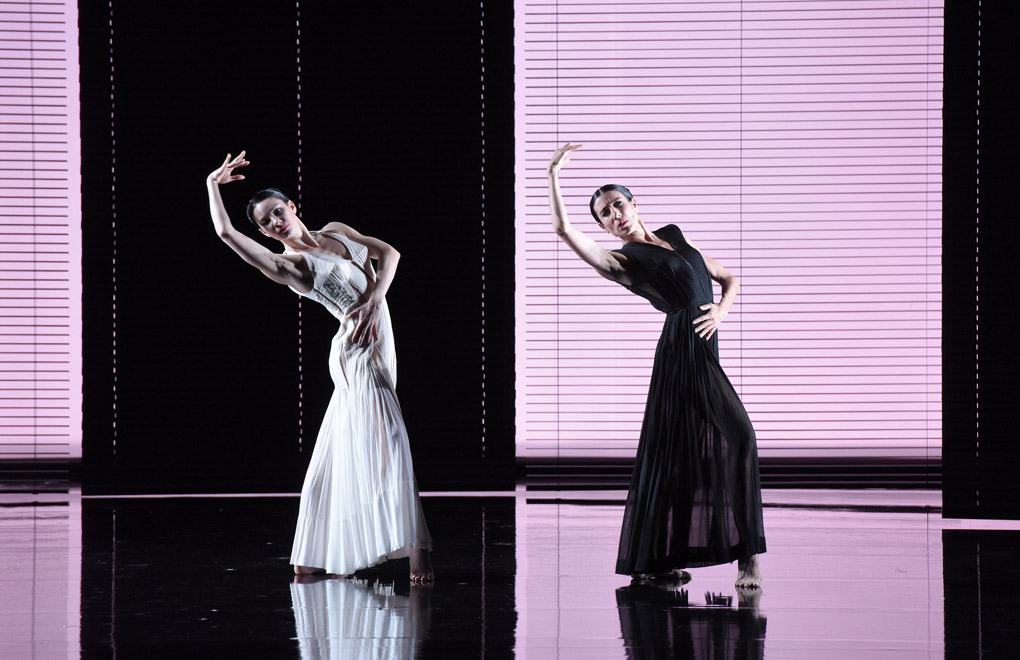 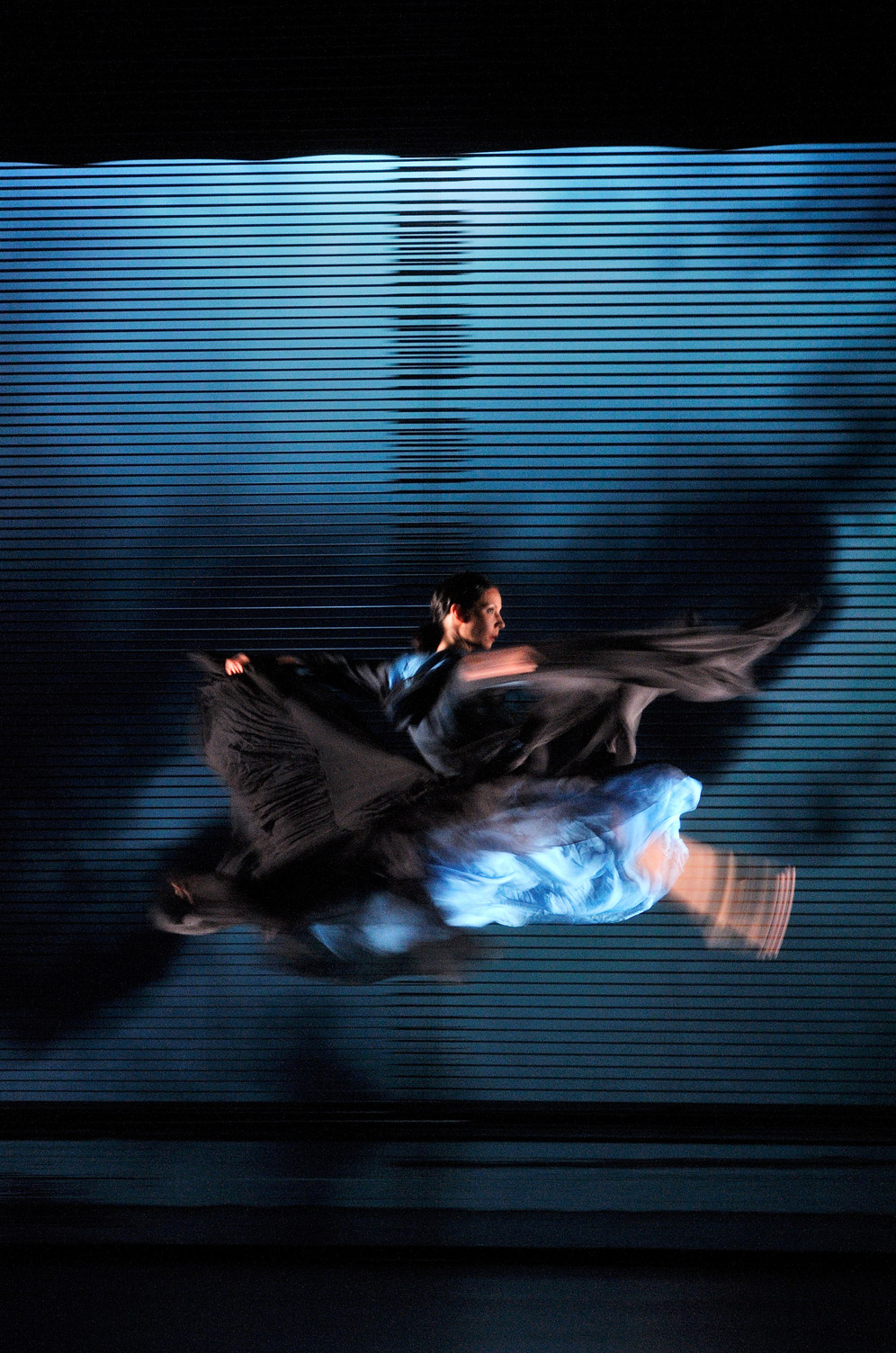 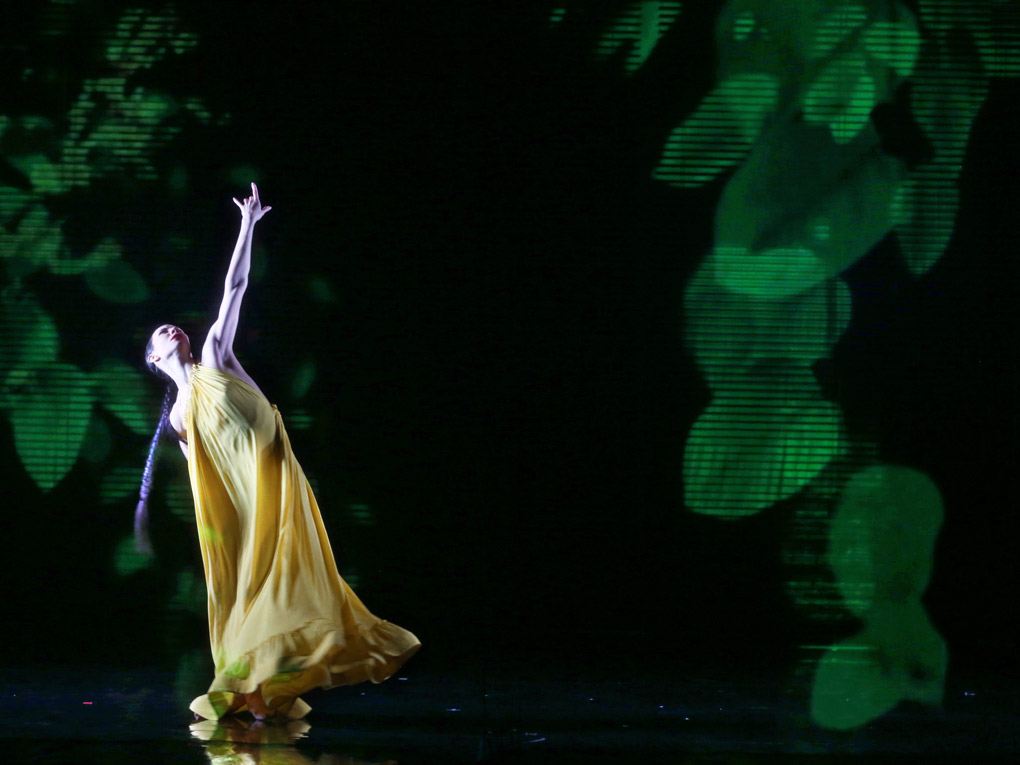