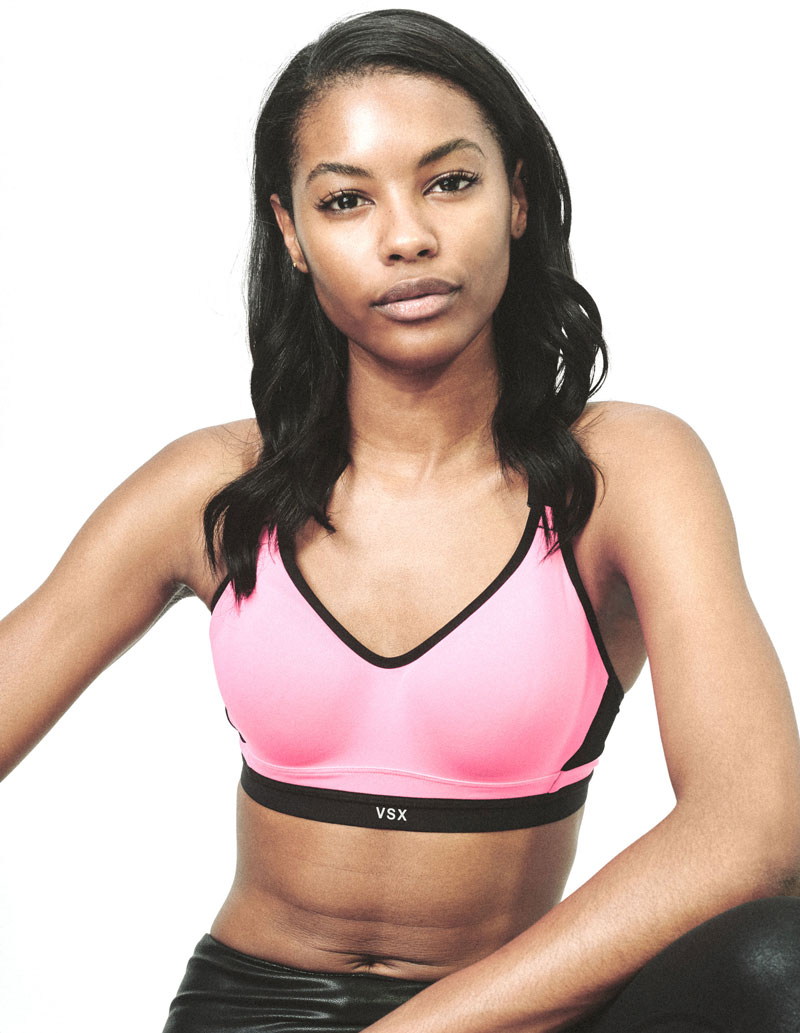 Adoring eyes will be tuned to the annual Victoria’s Secret fashion show tonight at 10PM as supermodels float down the fantastic, glittery runway. The coveted gig, watched in over 150 countries and seen by nearly half a billion people, is reasonably heralded as one of the most defining moments in any model’s career. It stands as the moment that many models become household names – the next generation of Gisele Bundchens, Adriana Limas, and Tyra Banks of the World waiting to take over. We spoke to Sharam Diniz about her preparations for the big show, her approach to auditioning, and the importance of diversity on one of the World’s biggest stages.

She’s grown a lot since her first audition for Victoria’s Secret a few years ago.
My first time walking for the show was in 2012. And this year was a little bit different because I feel more like a woman and more mature in some ways. But, the excitement compared to the first show was completely different. It was a dream come true my first time walking for them. I haven’t done the show for two years so I felt a little bit weird compared to the other models who have done it 2-3 years in a row. I’ve worked with the company doing the VS swim catalog (she landed the cover this year with Behati Prinsloo and Candice Swanepoel).

She approached her audition for this year’s show like a pro.
I knew all of the casting directors like John Pfeiffer. For the first casting go around, it’s a little bit more quiet and there are no cameras at all. When I received the call back, I was really excited because I wanted to make the show again. Then I went there and it was Monica (Mitro) and Sophia (Neophitou) with all of the cameras, but I had fun. It was the first time that they actually put music during the casting. They asked me if I wanted to hear a song or just walk. I picked with music!

She took getting fit for the show very seriously.
I put so much effort on the physical and mental level. I was working out twice a day. I would go to the gym in the morning and then in the evening I would go to my boxing trainer at Aerospace. Working out makes me feel less nervous. I sweat a lot and if I’m sweating, I’m all good. When you find out that you are going to do the show it’s one week before. So, the preparation actually starts about three weeks before the casting. During that one week, I put the same effort but before is actually harder because you don’t know if you’re going to get it or not! But, when I find out I was doing exactly the same thing in terms of elimination – I had no carbs. It was just fish, white meat, & salads every single day! Plus lots of water!

But she made sure to reward herself afterwards!
I’m a sushi lover as well which makes it even worse! But, the day after the show I had my revenge. I ate doughnuts, pizza, and chips!

She loved her look this year
I was in the Women’s section for the Angels on Ice theme. I didn’t have any wings, but I had a really nice outfit. It was a bustier with little sparkles and rhinestones with a big furry hat! Everything happens so fast once we got there. We arrived at 9am and hair and makeup was already set. We just jumped in, grabbed a chair and would do a few shots in between with interviews.

She really values the exposure the brand gives.
First of all, it’s the biggest lingerie brand in the entire world. Second, they give us a lot of exposure to the world because the show goes on TV to so many countries. It’s the last show of the year. Every single model wants to do it because it’s like closing the year in a very high standard. Being in the show means that you’re a supermodel as well. I’m was very grateful to be there!

She loves how Victoria’s Secret embraces diversity.
It’s good to have a mix in the show so the many women who are actually watching the show can see themselves even if they’re not models. I think it’s very important because diversity is a subject really important especially in this industry. This year actually I think the casting was great. We could see lots of black models or models of different races. Also, models with their natural hair! So, I think it’s good to embrace beauty in a different way because not every woman has long and straight hair, curly hair, or wavy hair.

She finds power in being sexy and accepting your body.
Victoria’s Secret embraces your beauty and your body shape because everyone is different. Everyone has their own body. As long as you’re there you have to feel comfortable in your own body and your own skin. You have to transmit that to the audience with your personality and having fun on stage and interacting with them. Not only the singers, but with the people who are watching the show as well. 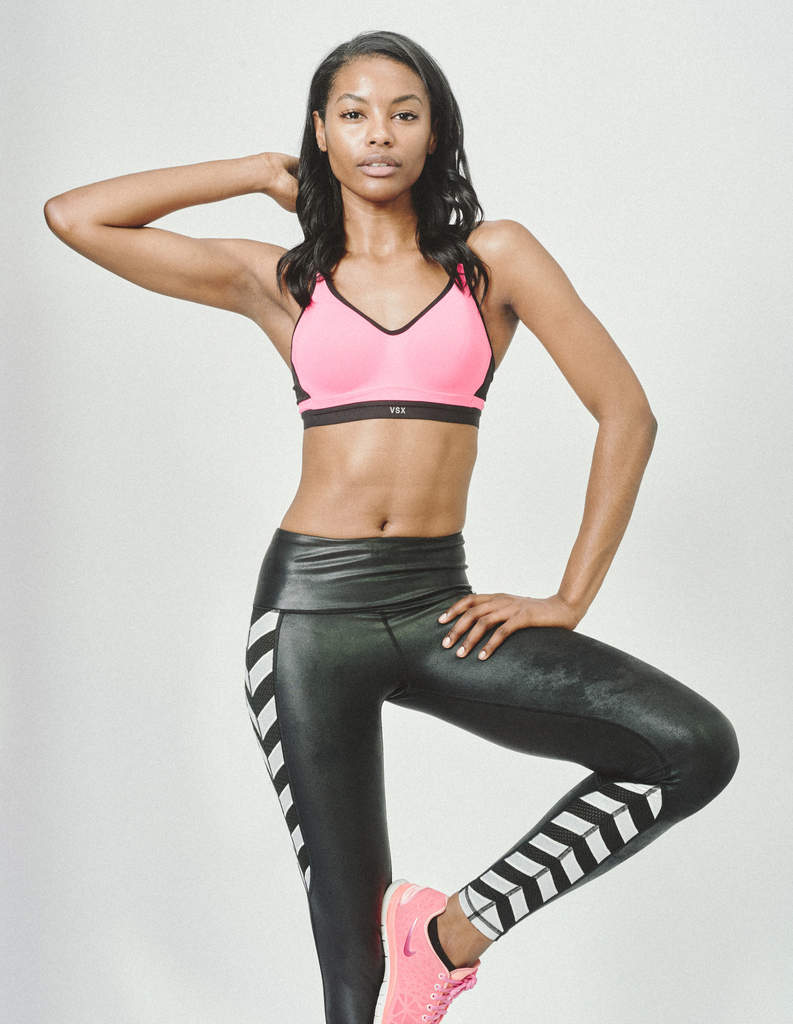