If you noticed a few glaring omissions from our Top Newcomers list it was no oversight. Spring had promising newcomers aplenty, but it also was packed with showstoppers who’ve already landed spots on Models.com’s Hot List, giving their due diligence appearing in choice campaigns and editorials. Here are those–the ones with S/S 16 seasons par excellence. For them, the collective fashion weeks were a wellspring of back-to-back top shows and standout appearances, walking at the top of their game. 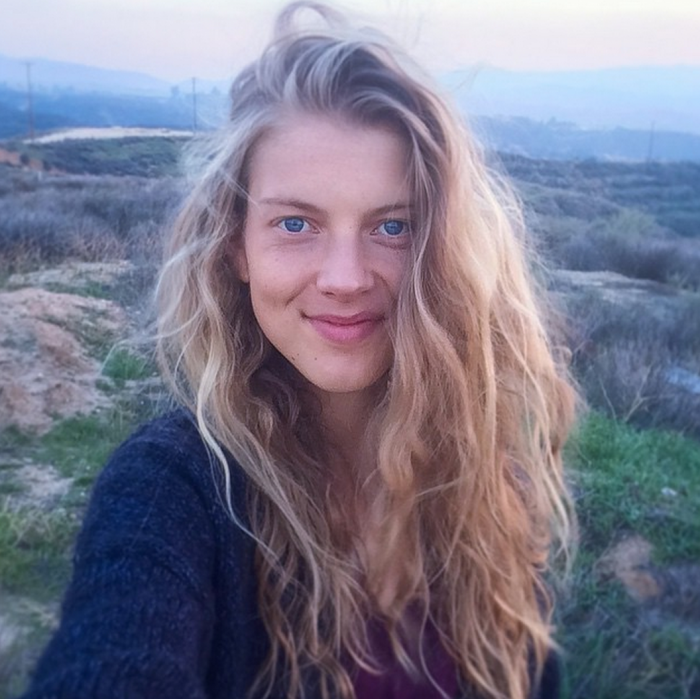 Debuting as a world wide exclusive for Céline last season in addition to showing-face in the French label’s multi girl campaign, Ally has already established a firm presence. This season, she hit some major New York and London runways including Marc Jacobs, Mary Katrantzou, Proenza Schouler and Victoria Beckham. 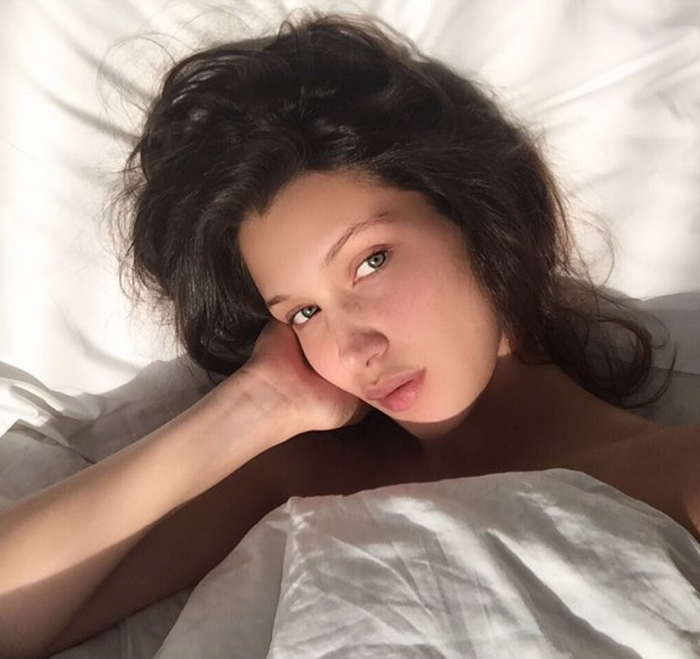 Bella made a show appearance at Tom Ford last season, and since then shared a Balmain campaign with her sister. So it’s no wonder she took the S/S 16 runway by the storm walking for Burberry, Giles, Marc Jacobs amongst others, and closed the lively Jeremy Scott show. 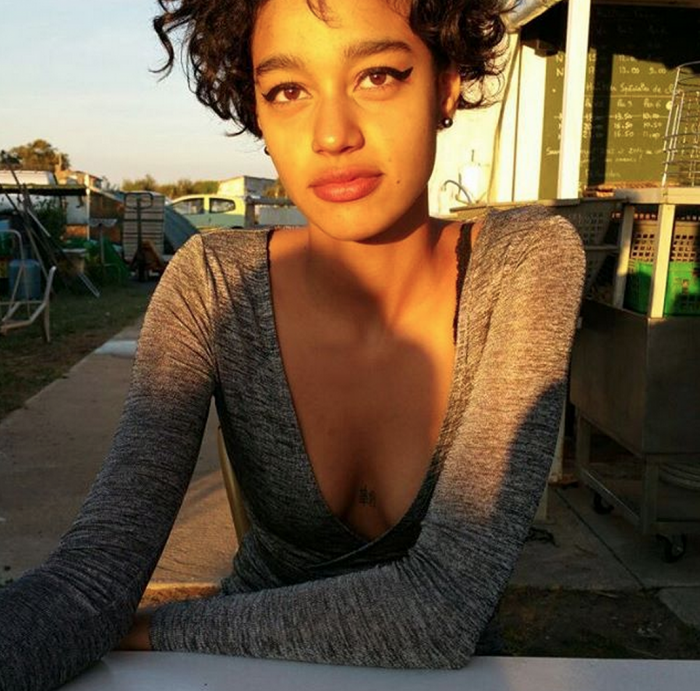 The modest Damaris oozes that indie spirit, until appearances in Vogue and a Coach campaign put her in the mainstream spotlight. This season she finally brought her rare looks to the runway to good effect walking Proenza, Marc Jacobs, Versace, Balmain and Kenzo. 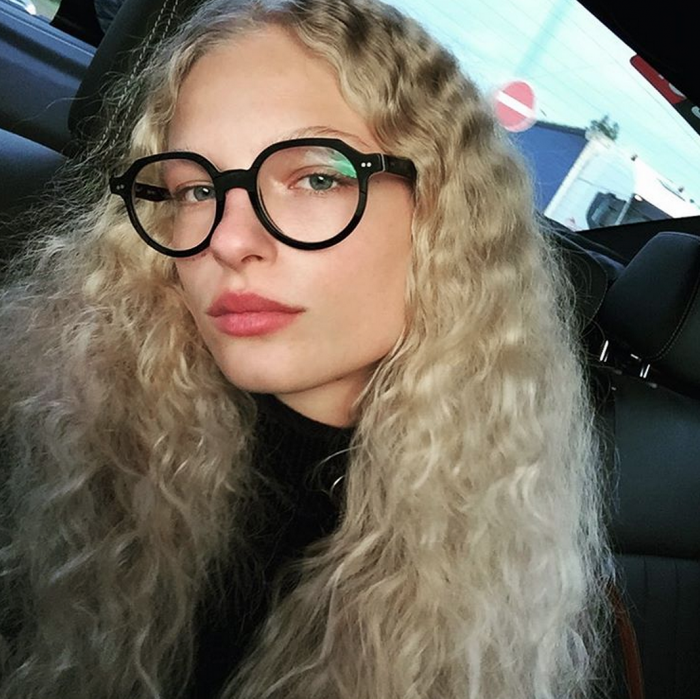 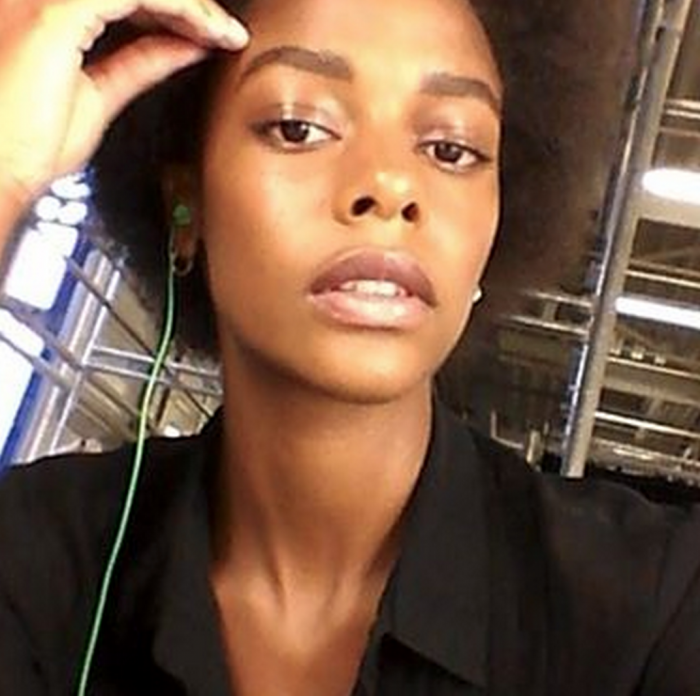 This girl’s got it, and shows like Tommy Hilfiger, Oscar de la Renta, Calvin Klein, Marc Jacobs, Céline and Chanel were quick to get on board for S/S 16 if they hadn’t already. Karly exudes luxury and the brawn of her beauty already had her in a Céline campaign and on the cover of i-D. 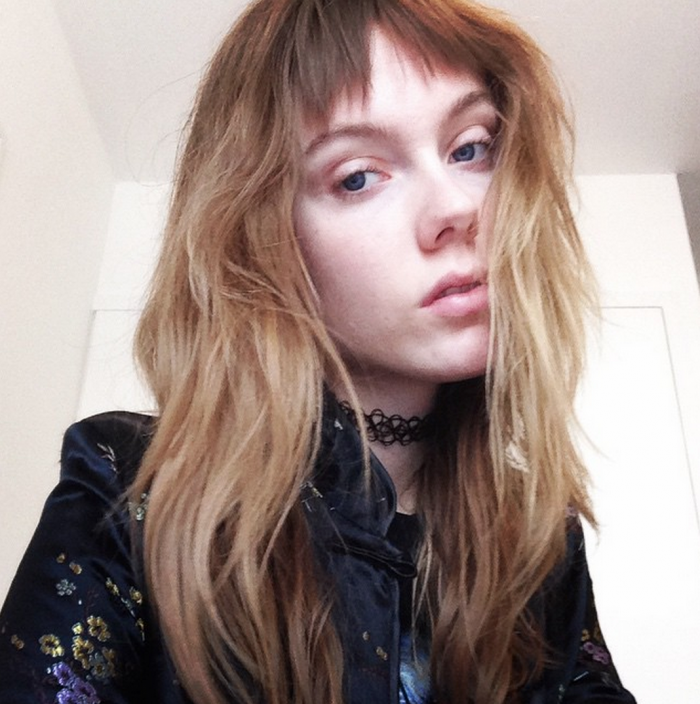 Kiki secured her spot on the runways opening Saint Laurent back in S/S 15 and rose to wanted status soon after. One year later, the ineffably cool Kiki channeled that rockstar MO into top shows like Marc Jacobs, Gucci, Chanel, Louis Vuitton and Miu Miu. 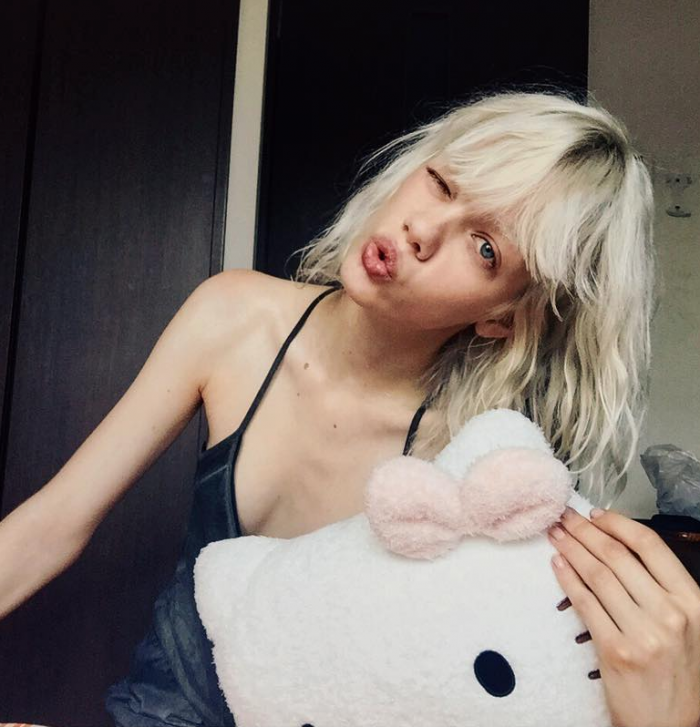 Platinum, leggy and quirky, Marjan hit her stride S/S 16 closing Marc Jacobs and took her much-in-demand self down most desirable catwalks like Wang, Gucci, Prada, Valentino and Miu Miu. 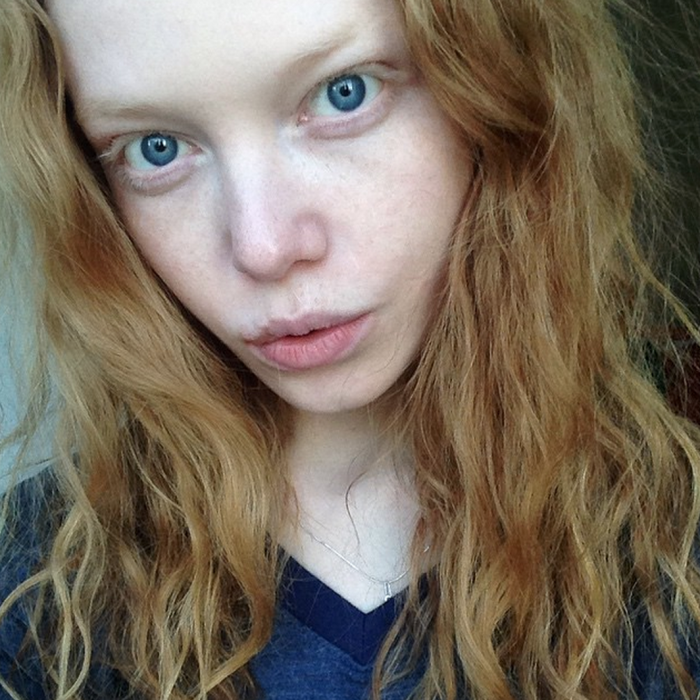 Already with a Marc Jacob F/W 15 campaign and a portfolio’s worth of first-rate editorials, Varya made Spring Summer 2016 her season to beat walking Givenchy, Mark Jacobs, Gucci and Kenzo. Zac Posen and MAC Unite
NEXT