The amfAR Gala was held Tuesday night at Spring Studios in New York City. The annual event is held to raise awareness towards the fight against HIV/AIDS and as an umbrella occasion for equality. The night was steeped in buzz as attendees included honorees and performers like Miley Cyrus and Mary J. Blige, while the runway was studded with male supers like Alex Lundqvist and David Agbodji–all out for the cause with 60 models cast by Drew Linehan. In the midst of the pre-show excitement, photographer Kevin Tachman captured the strapping lineup in their playful stylings and Daniel Garofali made sure to catch a few remarks from the big-hearted hunks especially for models.com. Swoon.

More information can be found at Amfar.org. 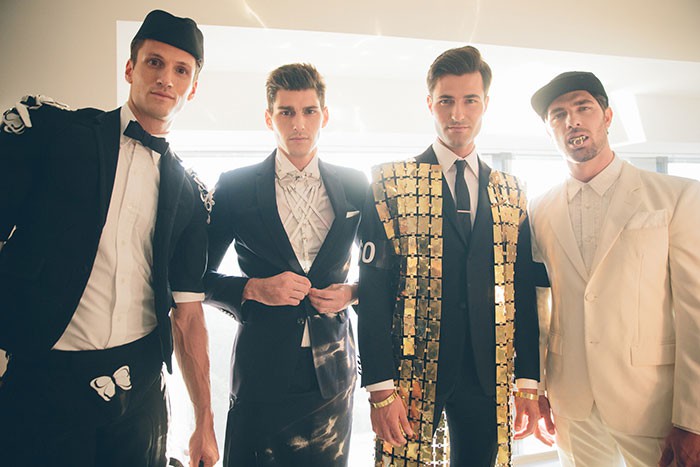 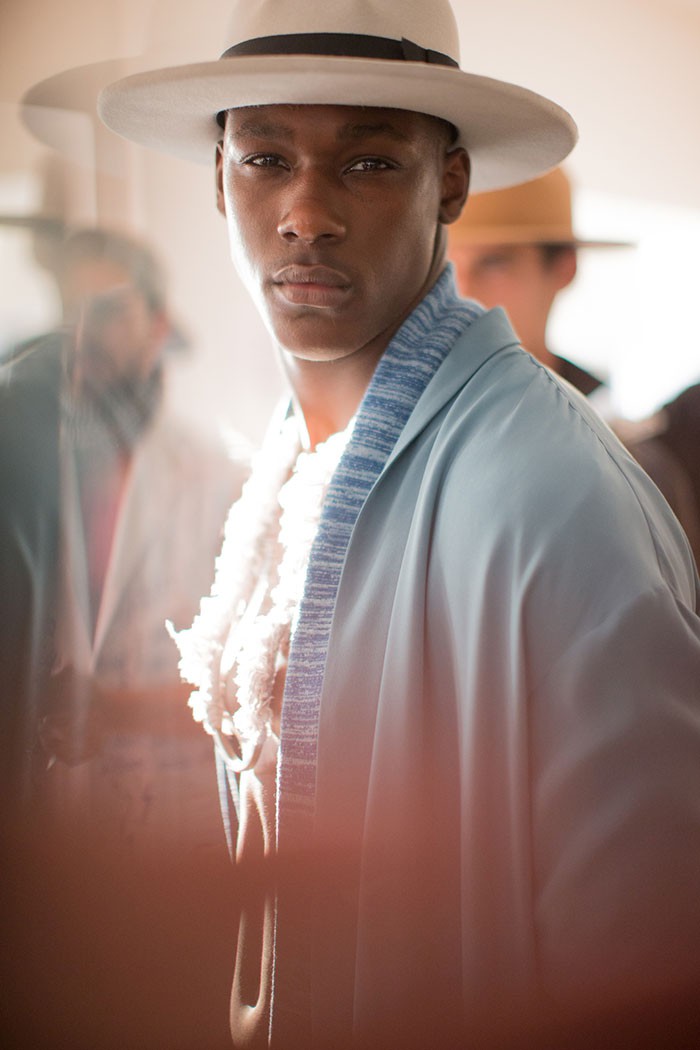 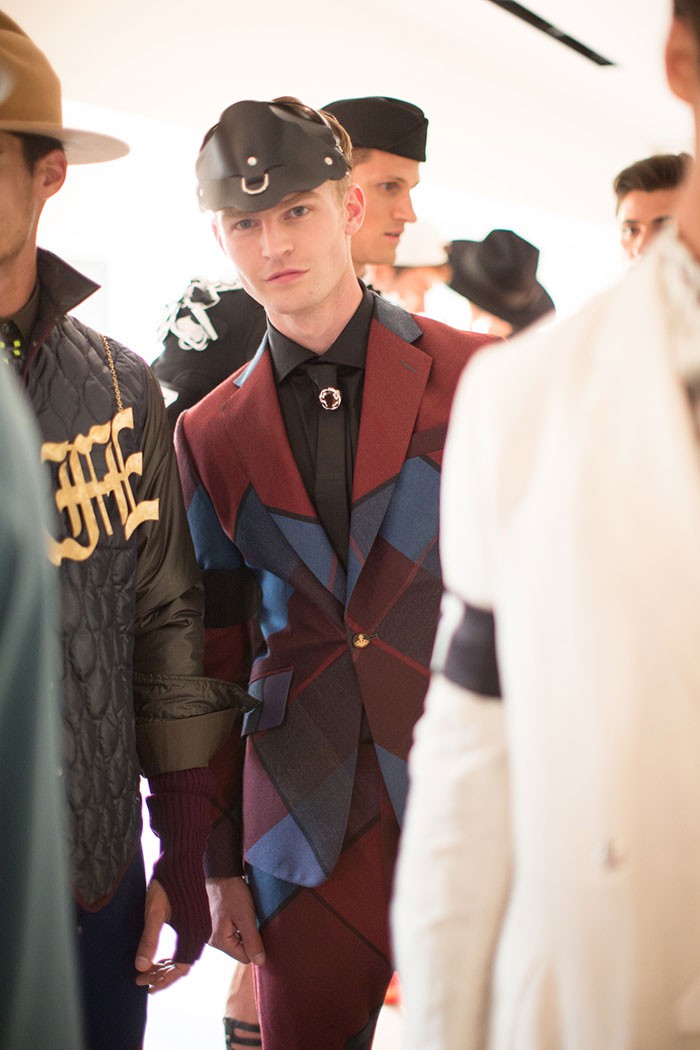 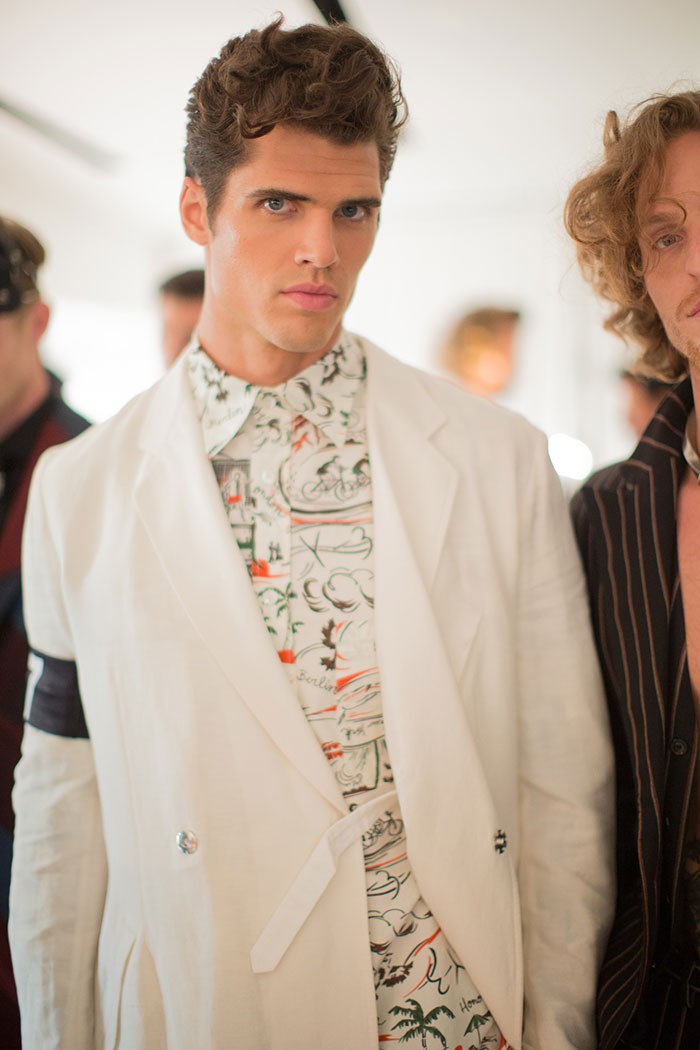 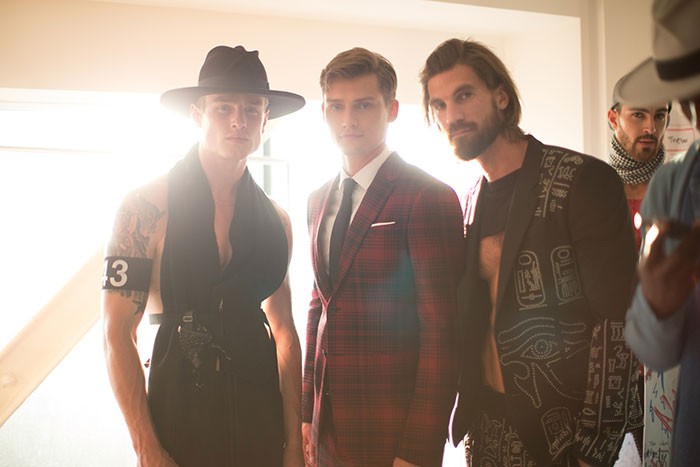 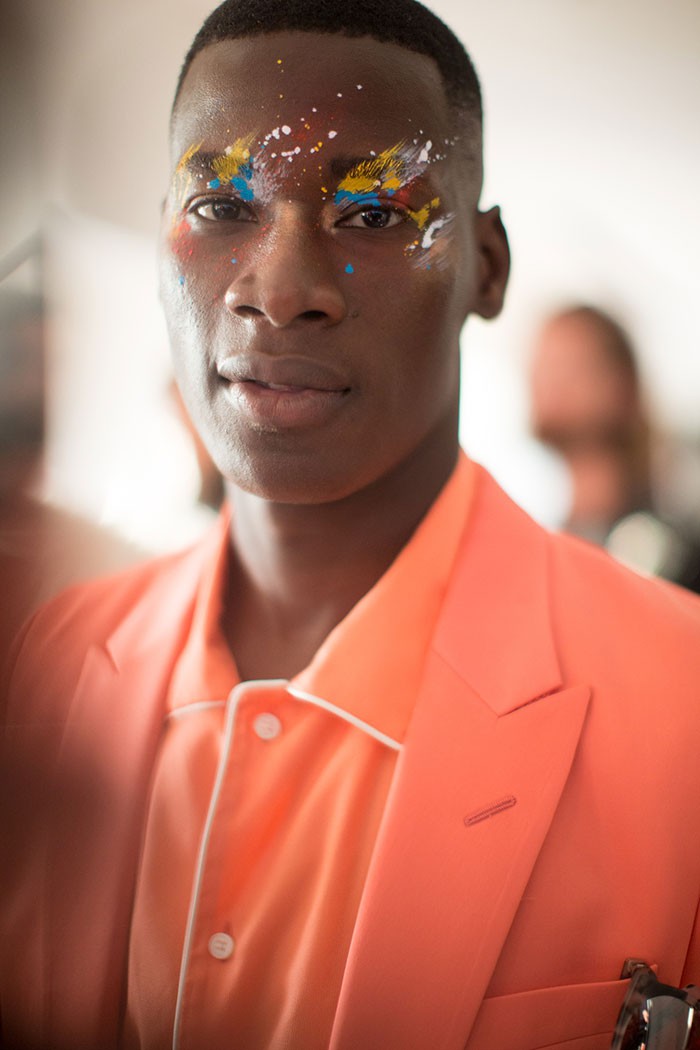 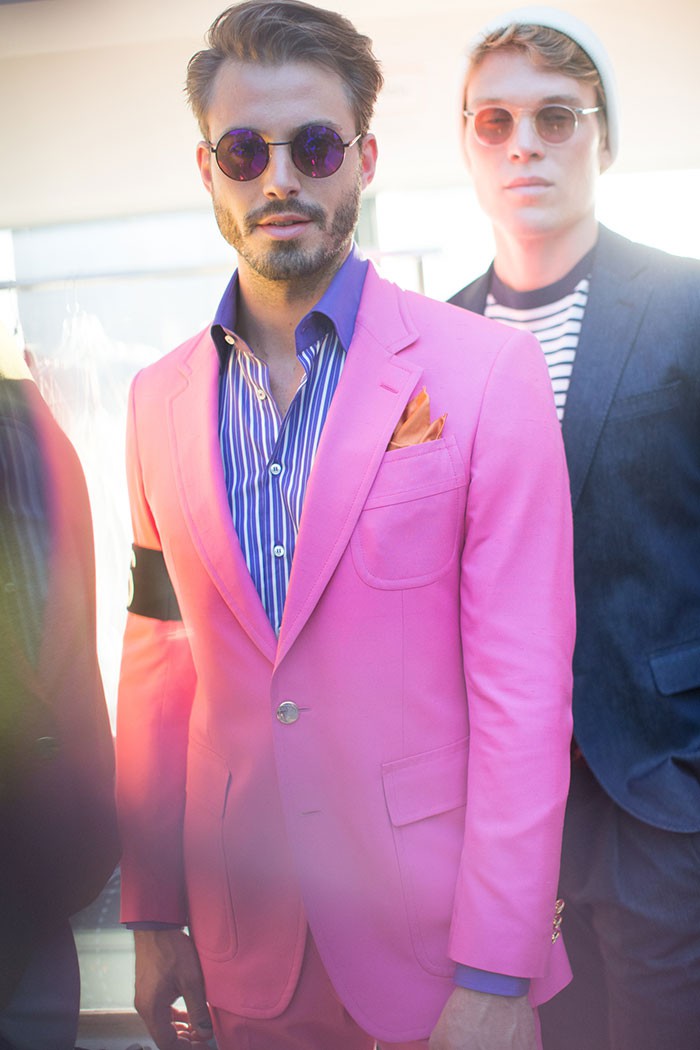 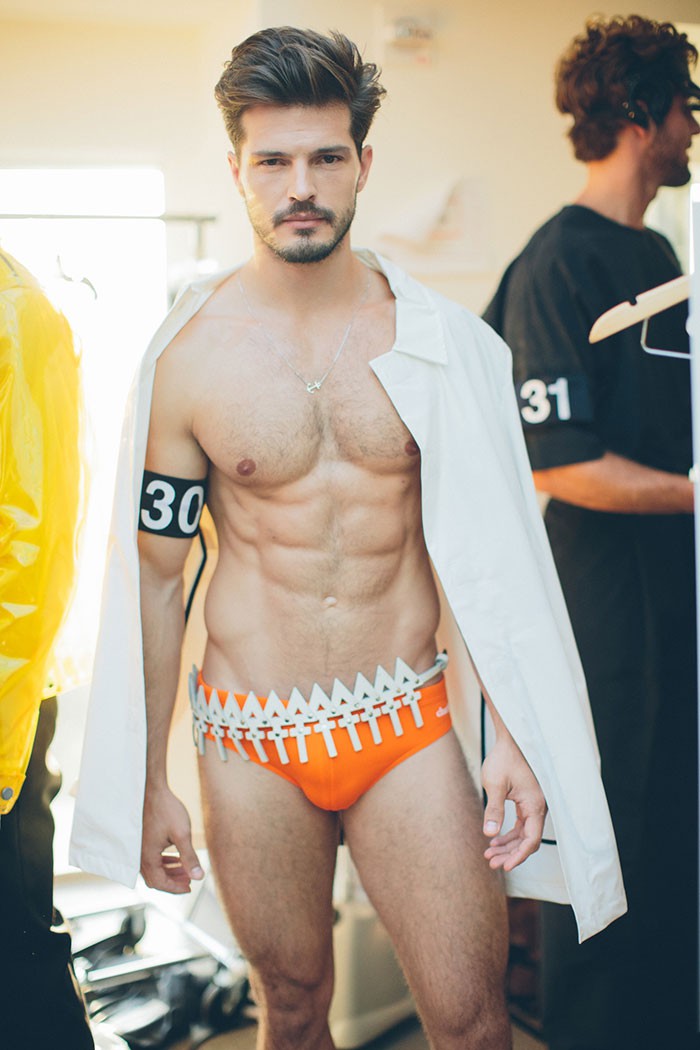 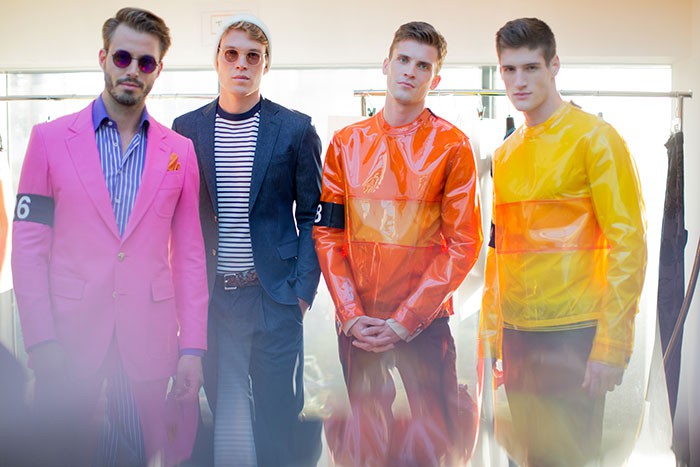 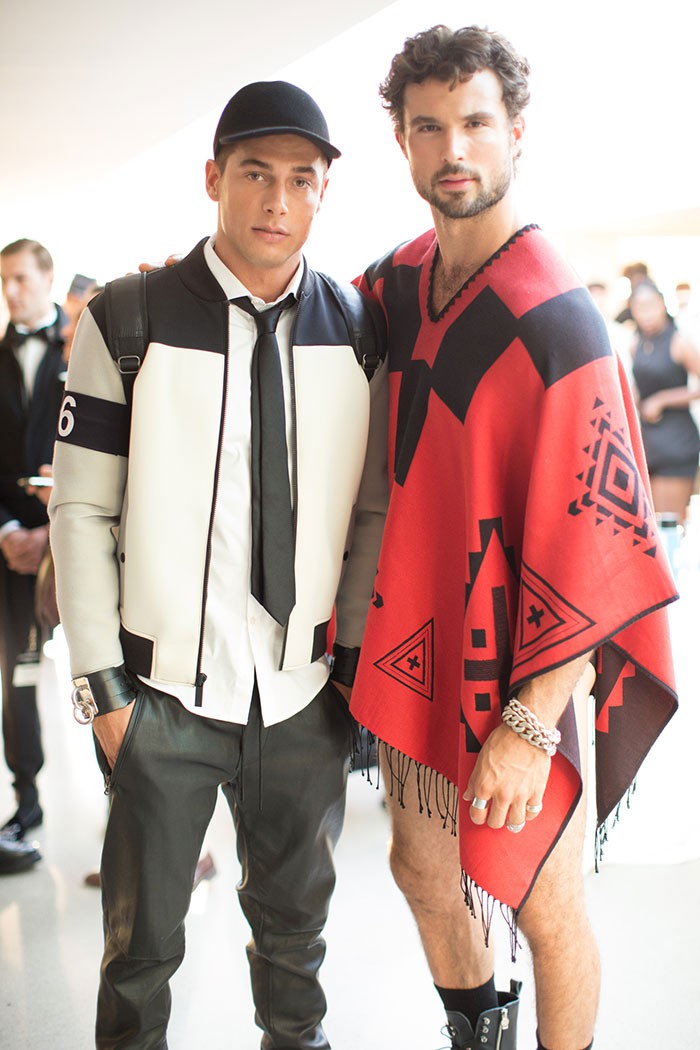 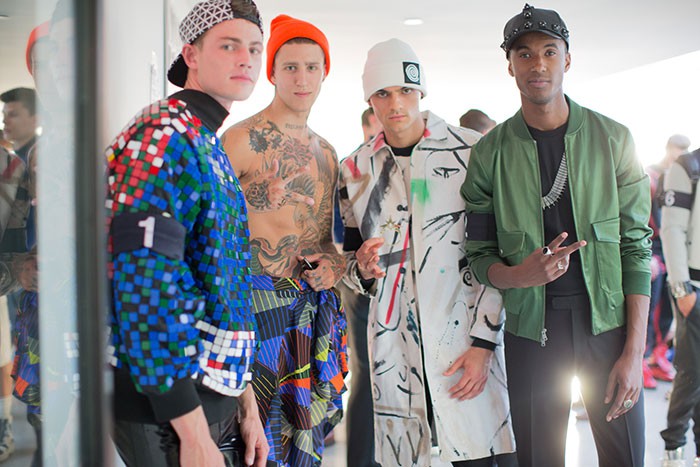 Kevin Tachman’s Instagram here to see Miley Cyrus who received an award at the gala.