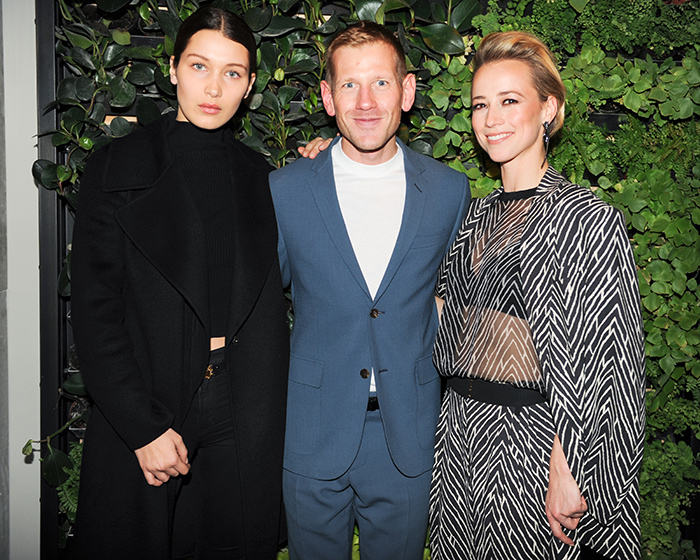 How do you celebrate a phenomenal debut and a CFDA win? Just ask designer, Paul Andrew. Earlier this year Andrew became the first accessories designer to take home the coveted CFDA Fashion Fund’s top prize and in the time since his profile has raised considerably. Andrew’s shoes can be found on well-heeled editors, sophisticates and of course models about town and all three groups converged on the The Gordon Bar at the SIXTY Soho Hotel to toast his big year. Fashion insiders like JJ Martin, Edward Barsamian and Jane Keltner deValle sipped cocktails alongside models Grace Mahary, Bella Hadid and Damaris Lewis at Andrew’s fête, raising a glass to one of design’s most promising new talents. 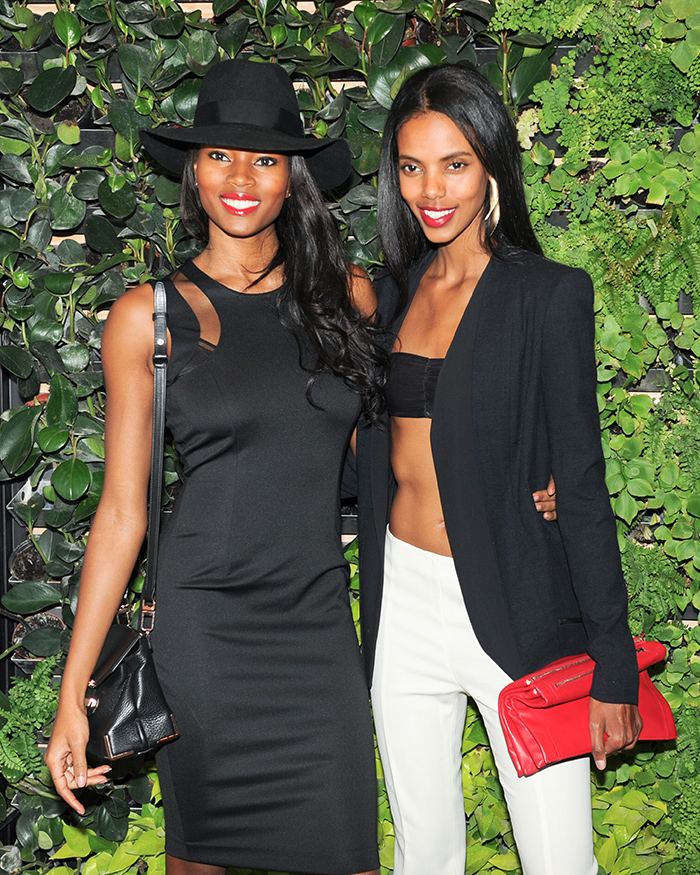 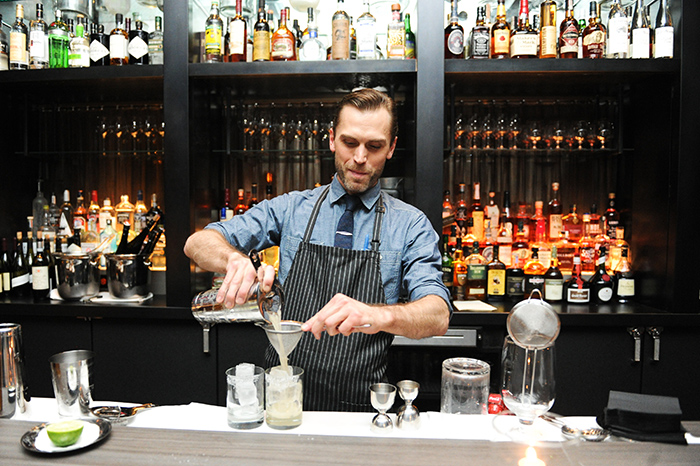 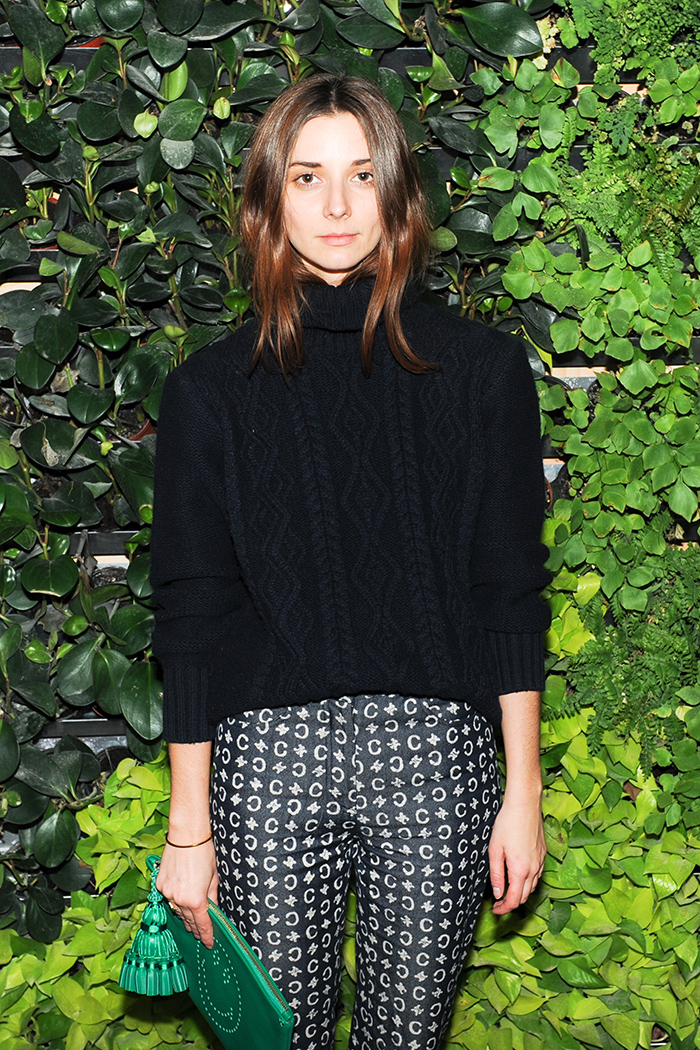 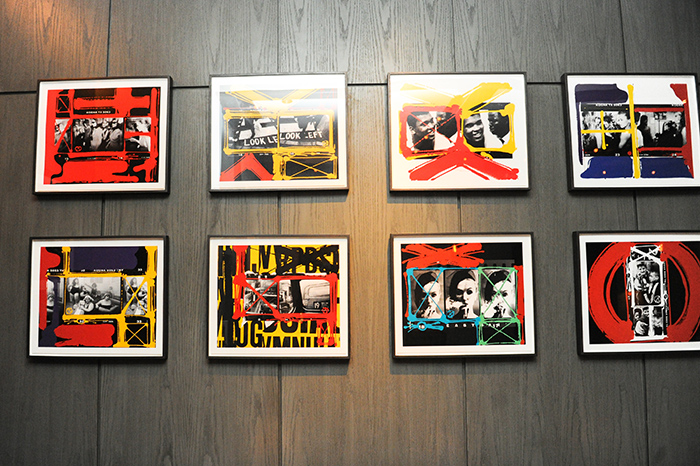 Inside The Gordon Bar 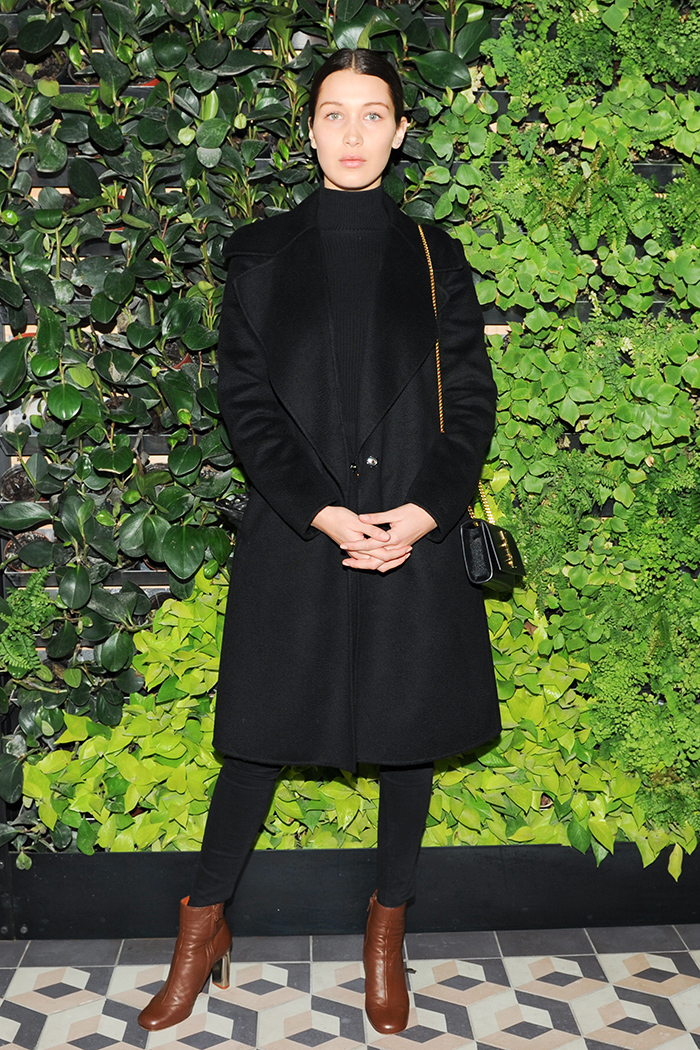 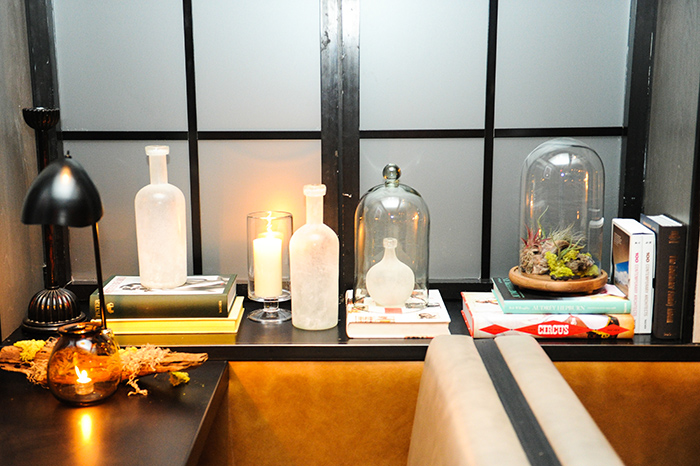 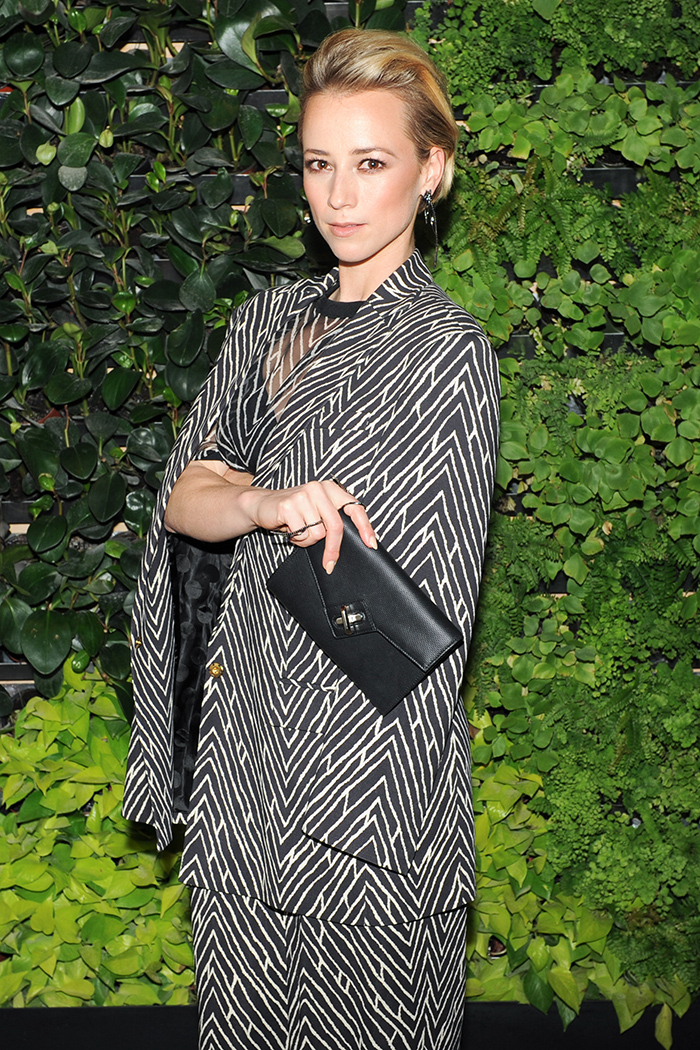 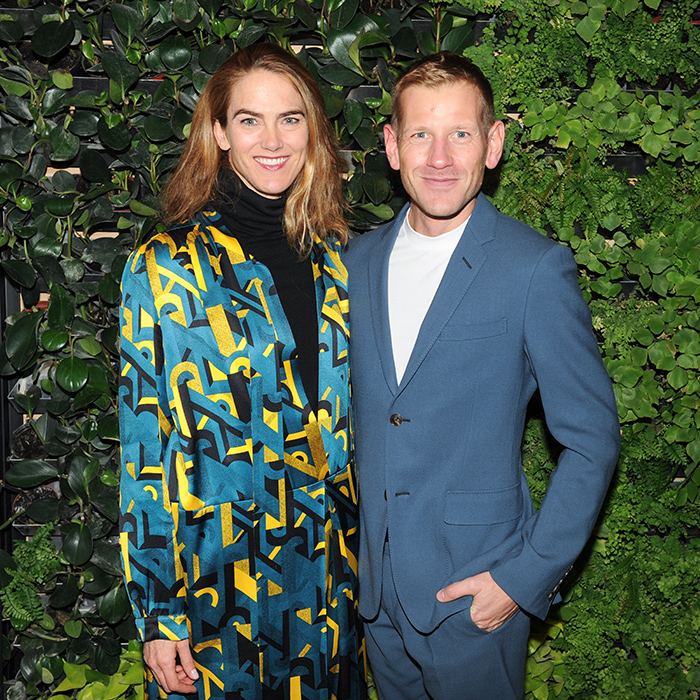 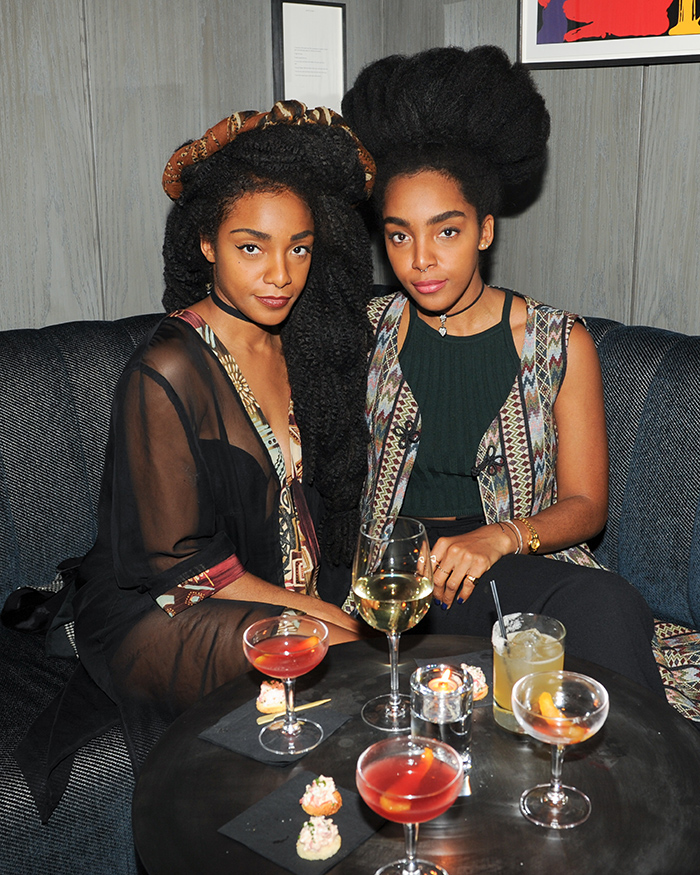 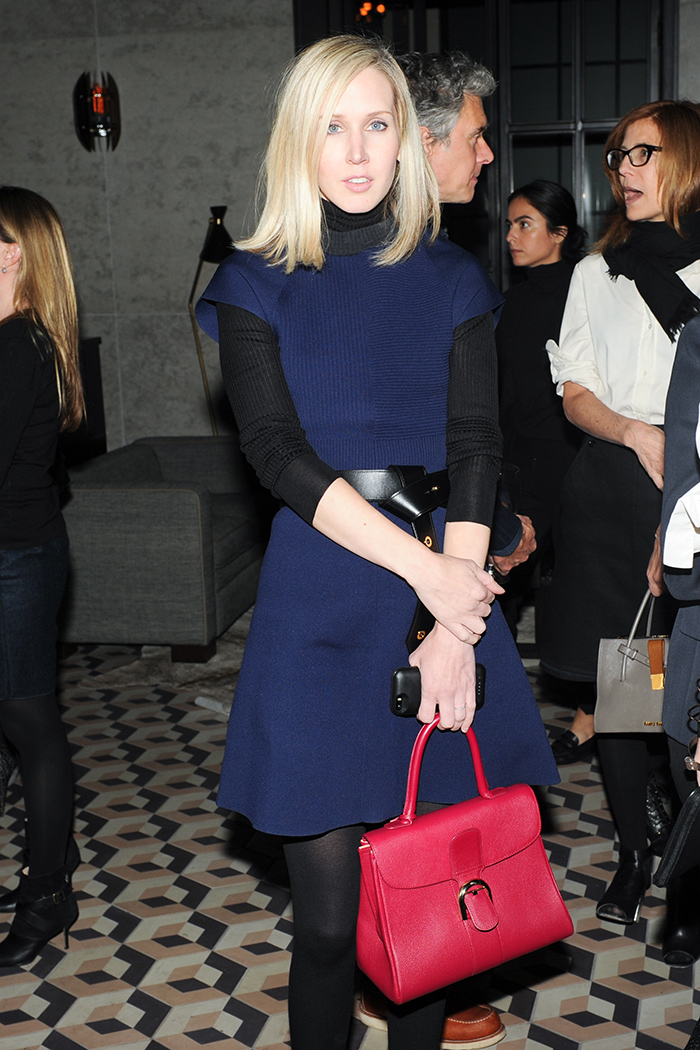 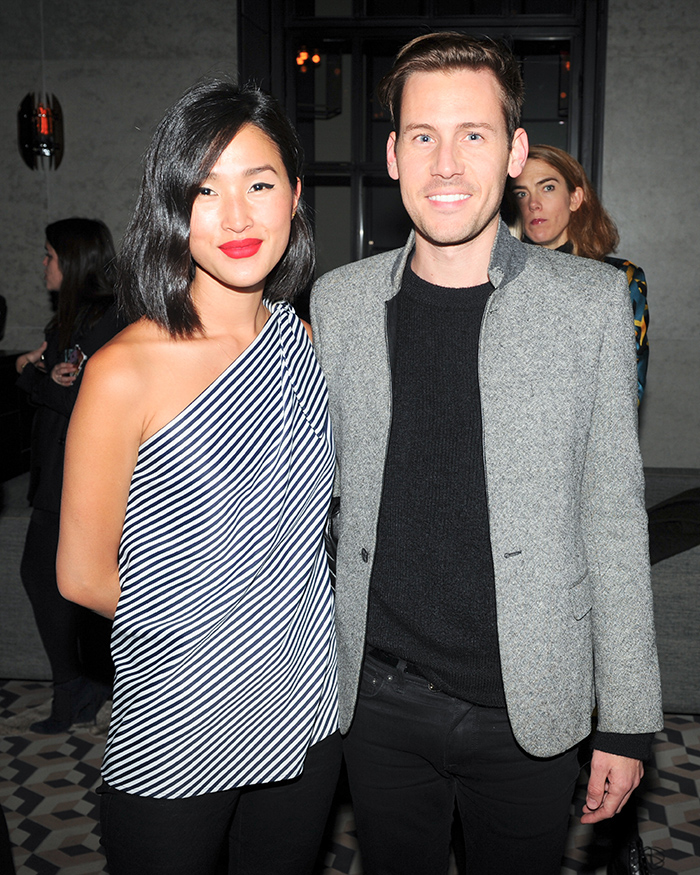 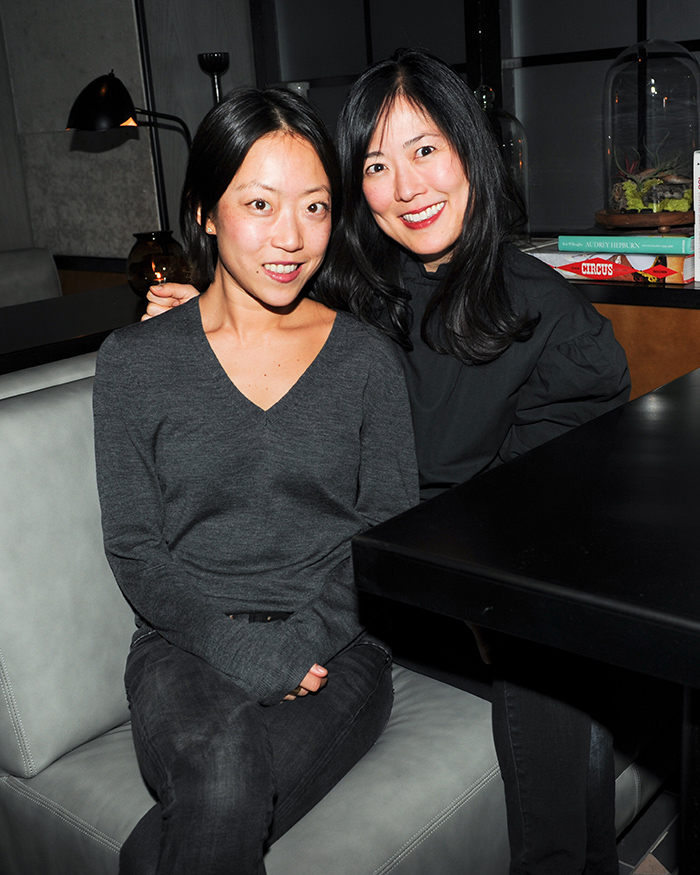