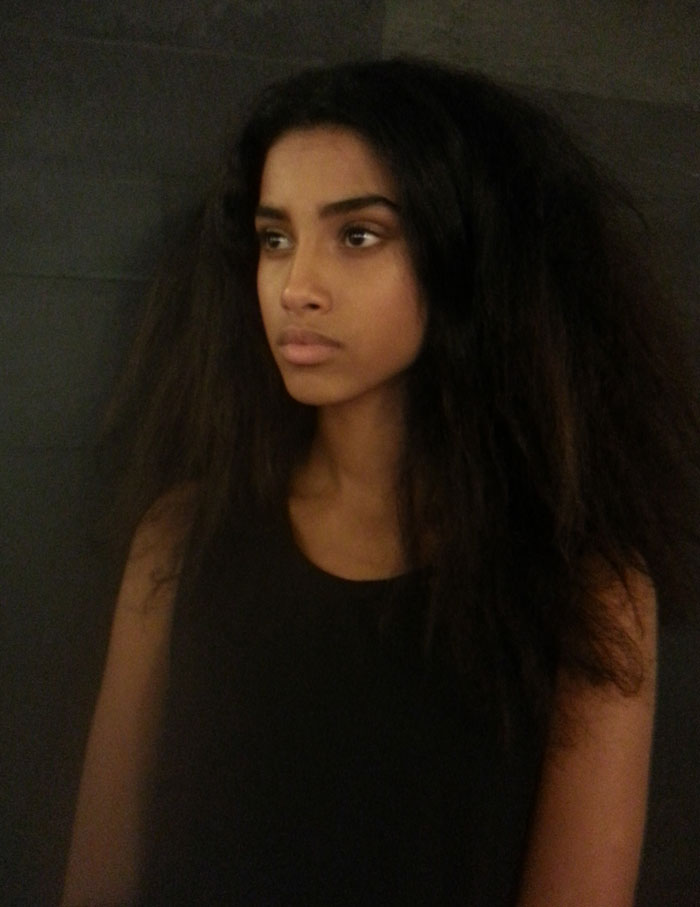 Though Imaan Hammam made her official runway debut back in spring when she was handpicked by Riccardo Tisci to open Givenchy, her status as one of the most impressive new faces of the fall season is unquestionable. With a pristine show list that has included Proenza Schouler, Hugo Boss, Marc by Marc Jacobs, Narciso Rodriguez and more Imaan is one of the most wanted girls of the moment. In addition to shows, she’s also managed to appear in two Vogue editorials per issue for the past two months. This is where you begin to see the makings of a true star – one who’s manages to impress on and off the catwalk.