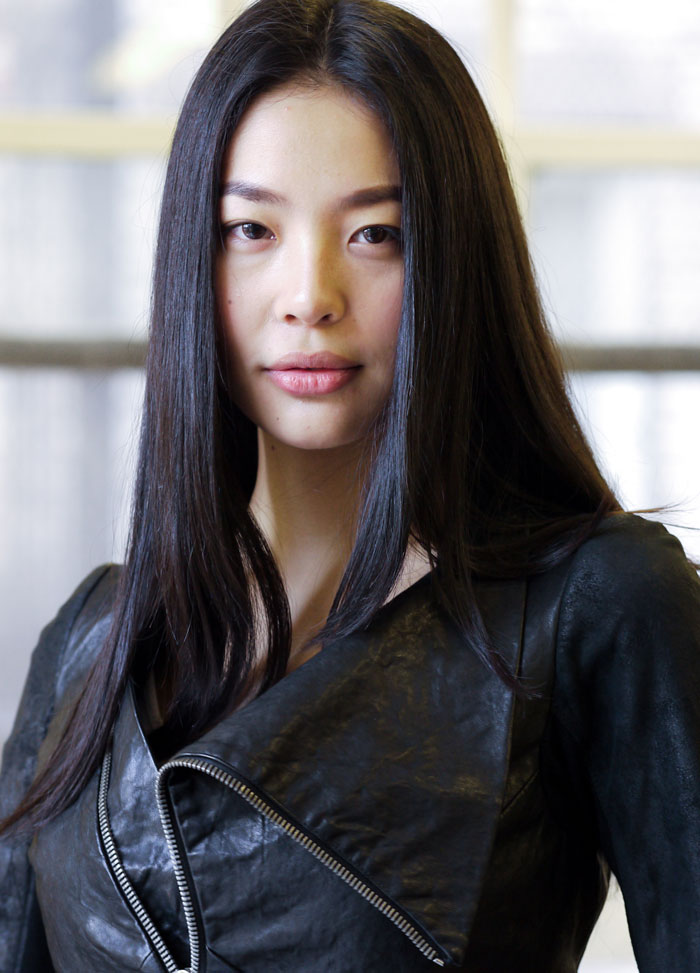 The Face’s Zi Lin (MIX Model Mgmt), part of #TeamNaomi, sat down with us to discuss what it is like coming to New York from China and being in the spotlight for the first time. A continued favorite of Naomi, Zi Lin is proving that fantasy can be reality as she takes on the industry circuit. With a television debut under her belt and a uniquely sexy vibe that sets her apart from the sea of new faces, Zi Lin is poised to make the jump from the small screen to the catwalks.

Photo by Stephan Moskovic for Models.com

Zi Lin speaks below about her recent experiences:

Being on The Face was a great thing because I had to prove for the first time I really wanted to model and win.

Most days were 10-12 hours with the cameras following you. In the beginning the other girls could not talk to each other but after there were 12 of us left, they filmed us during our off time and that is where the drama comes from; although most of the girls were very nice and we would just hang out and cook together.

I feel my English is better than on The Face, because I was nervous. I began to learn English as a girl in China, but it is hard because we learn to write first and in our head we still think in Chinese. Being on the show has helped me learn to speak clearly and think about what I am saying.

I love New York! It reminds me of Shanghai. You can find almost anything here and both are very diverse. I am happily based in New York now.