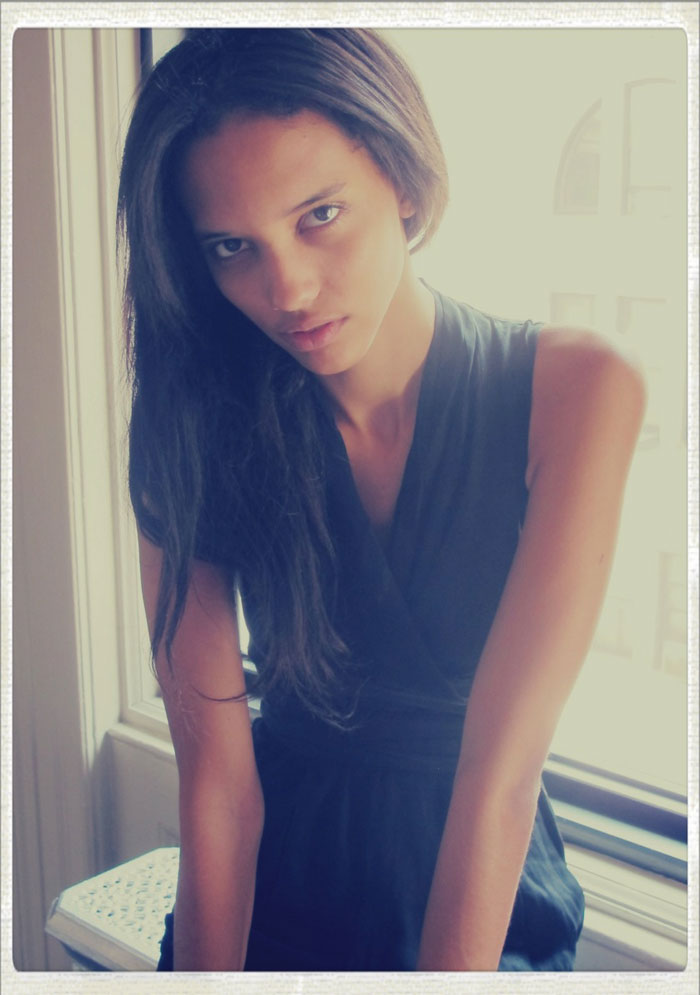 Cora Emmanuel (Pic courtesy of Ford NY) continues her march towards maximum relevancy by adding the very selective Chanel cruise show as well as a cameo in April’s Interview to her champion FW 12 runway season. That run had Cora ramping up Vuitton, Miu Miu, Givenchy, Prada, Giles and Calvin for a level of visibility that positions her perfectly for a jump into the blue chip club.