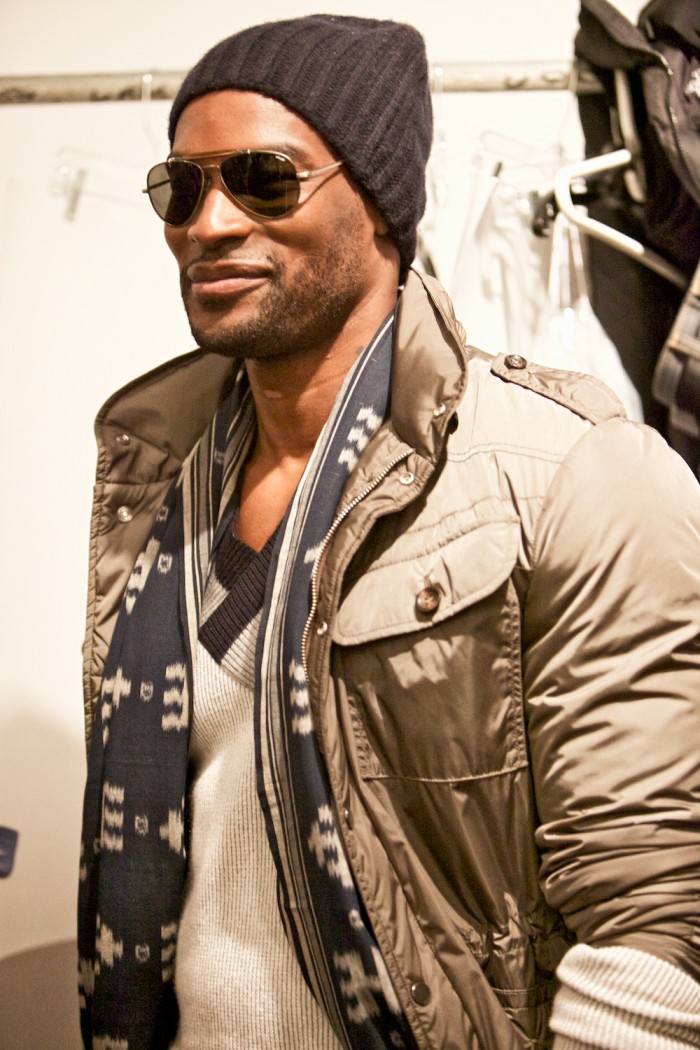 Michael Bastian named his Fall 2012 collection “The Extra Man,” after the Upper East Side tradition of gentlemen that can be called upon to keep social functions running smoothly. Where Bastian’s luxurious take on Americana often relied more upon the imagery of youth and athletic activity in the past, here he proved to be just as able with the more formal side of the privileged life. A series of slick suits and weekend attire for the country house demonstrated a new interest in more grown-up forms of leisure. There was a refinement to the clothes that was more Old World aristocracy than New World preppy, a shift that brought a fresh elegance to the designer’s new classics. 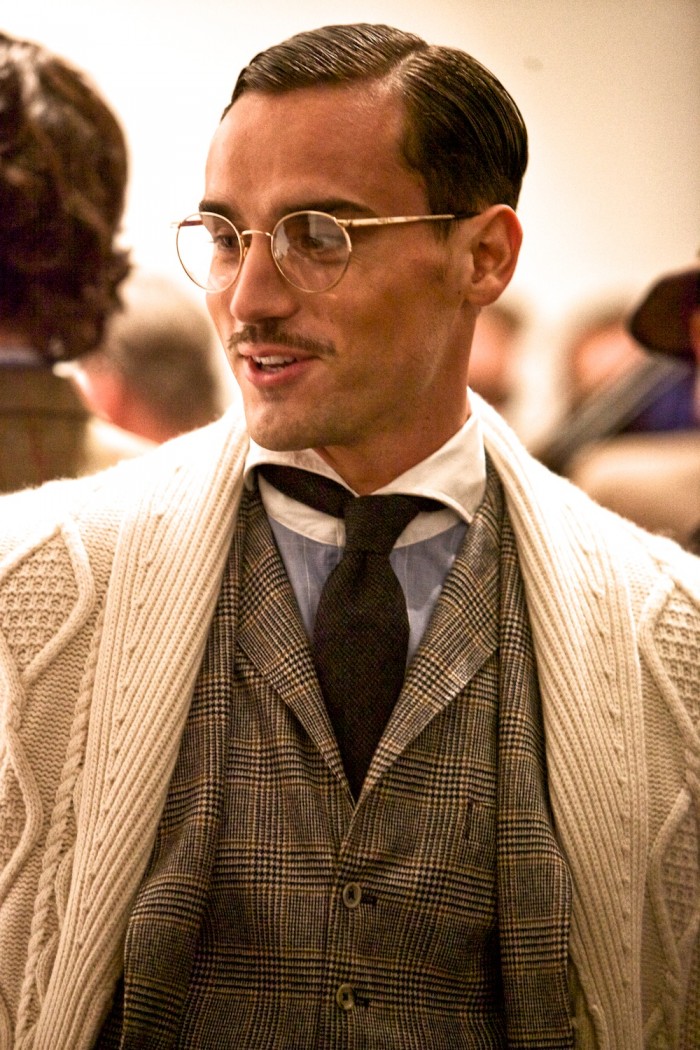 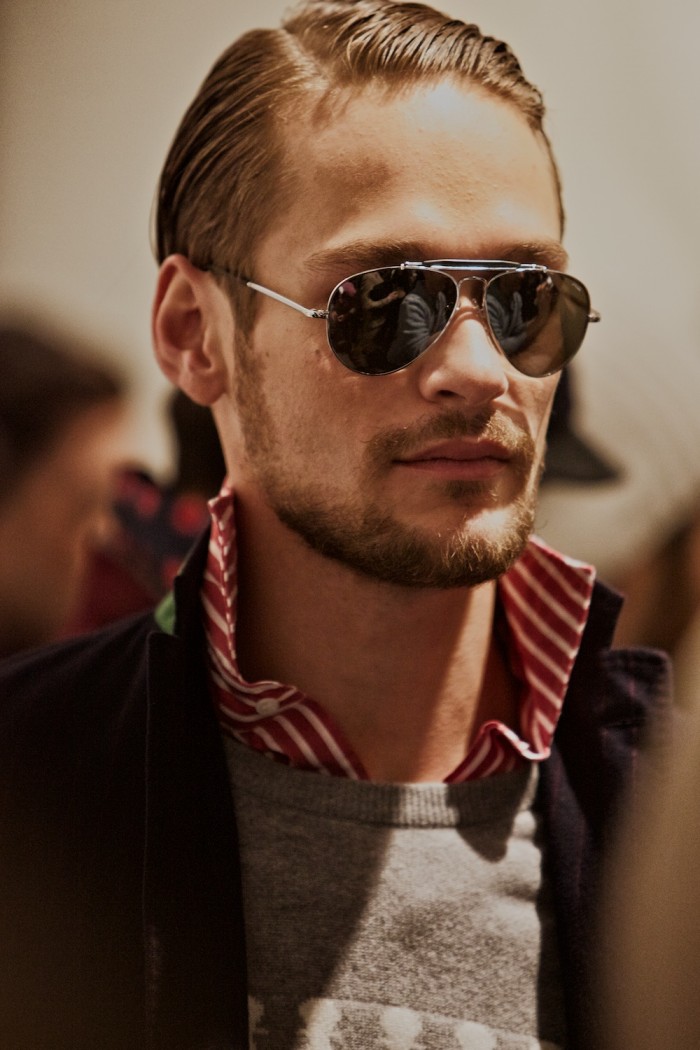 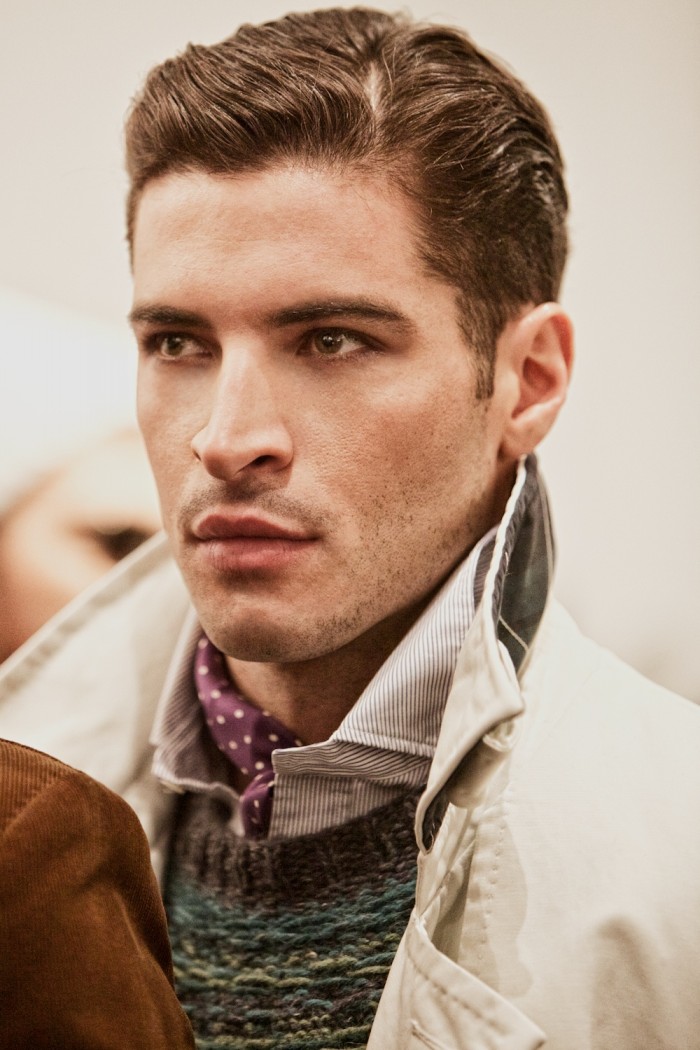 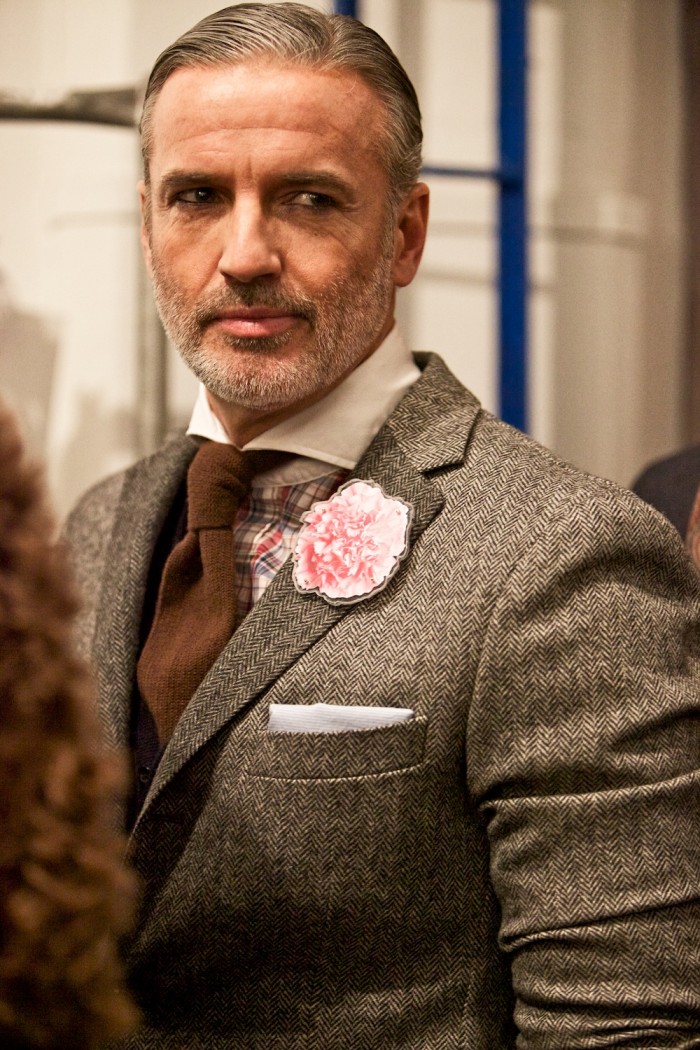 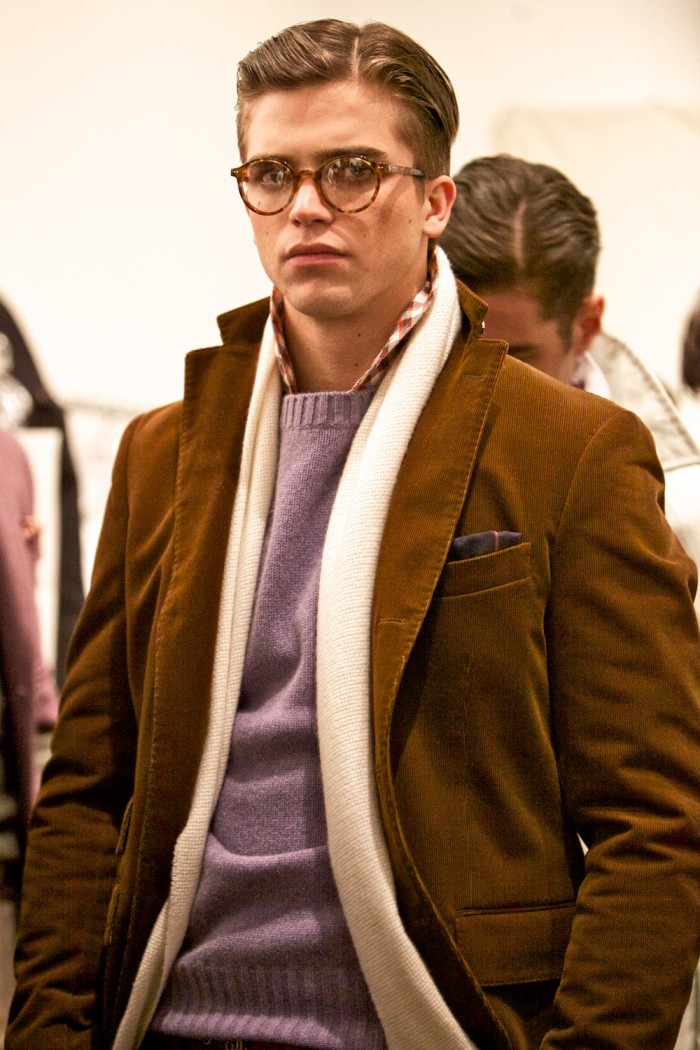 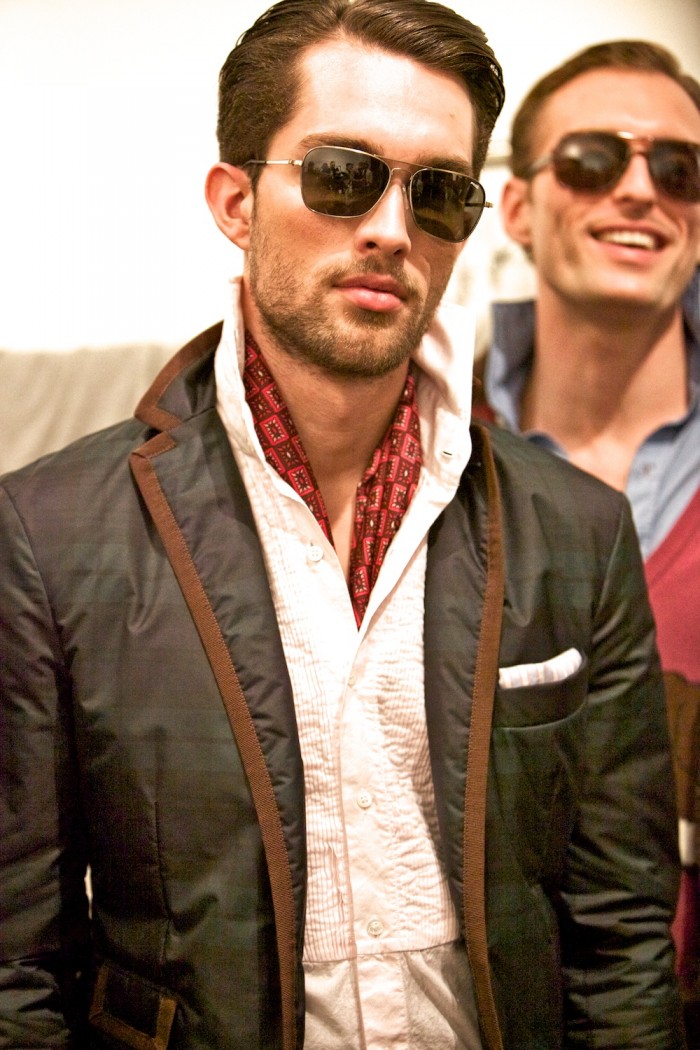 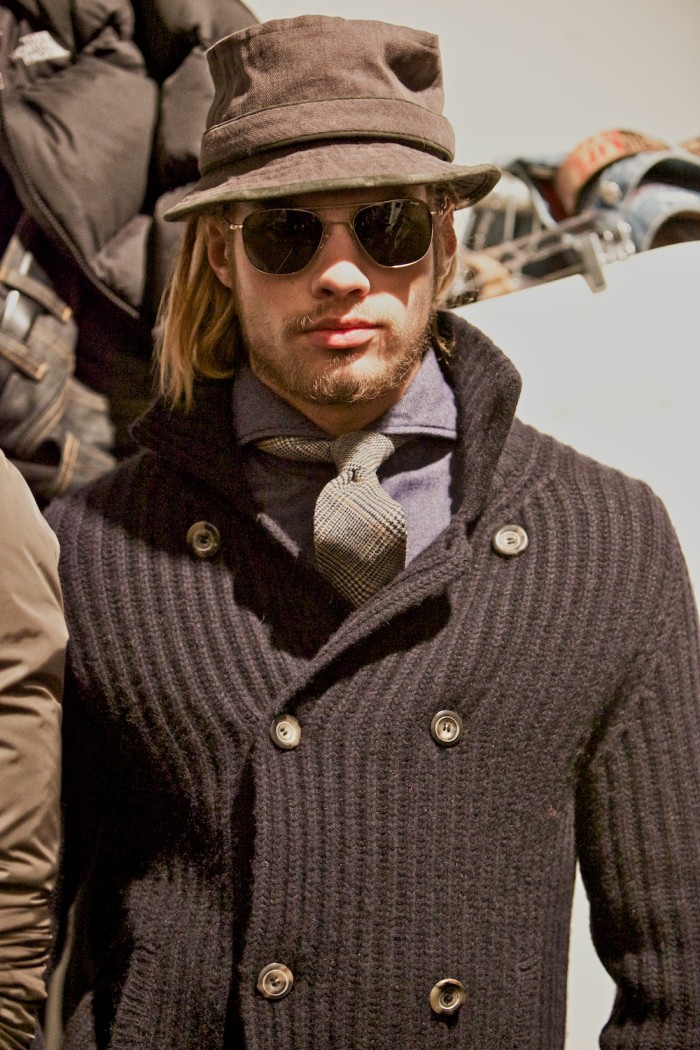 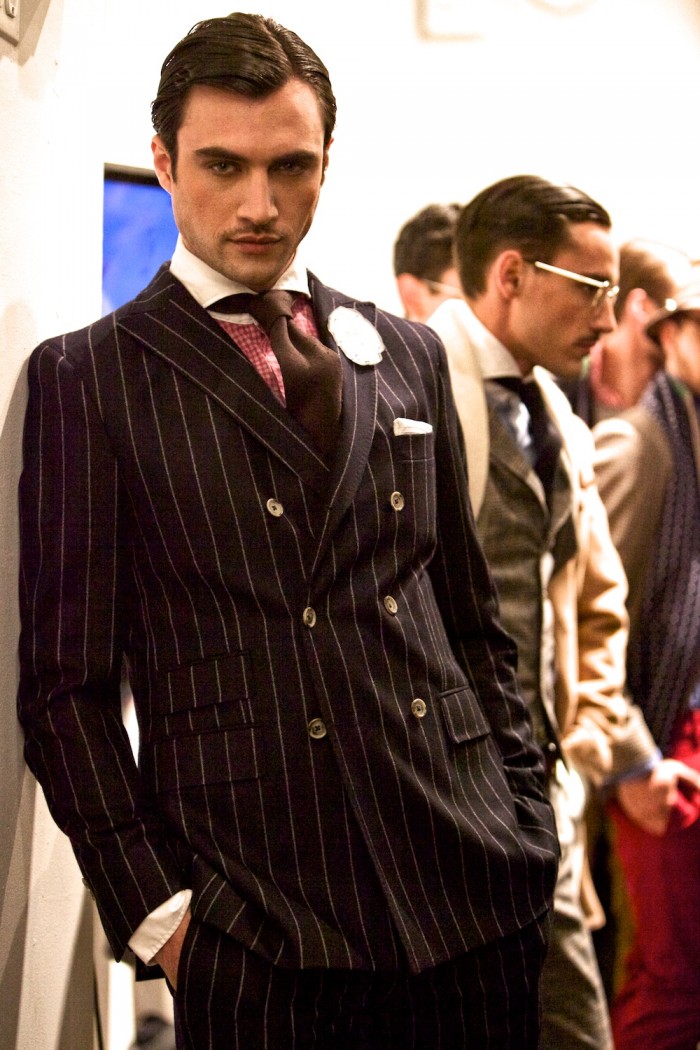 Sense of Self
recent posts
Top