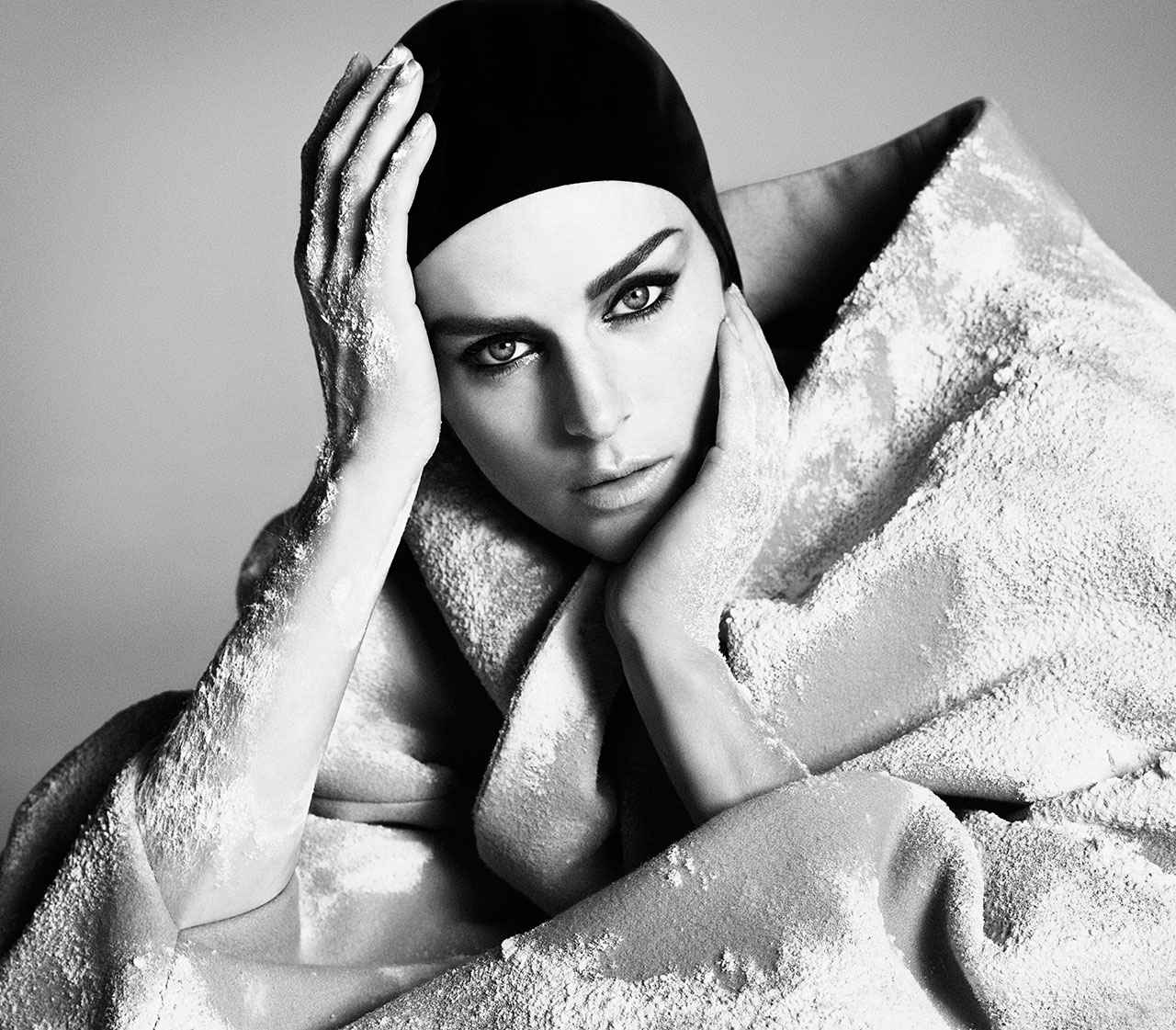 British icon Stella Tennant has unexpectedly passed at the age of 50. In the 90s, Tennant was long heralded for her short-cropped hair and punk look that was in direct opposition to her aristocratic pedigree. Born in Scotland to Scottish nobility, Lady Emma Cavendish and father, the Hon. Tobias Tennanther (she is the granddaughter of the 11th Duke of Devonshire, Andrew Cavendish, and Deborah Mitford) her unconventional look got her noticed by photographers like Steven Meisel and Juergen Teller. As a favorite of the late Karl Lagerfeld, she quickly became a mainstay at brands like Chanel, Alexander McQueen, Versace, and Jean-Paul Gaultier who were drawn to her lithe, statuesque frame and androgynous aura. She subsequently appeared on covers for magazines like Vogue Italia, W, i-D, and British Vogue before announcing her retirement from modeling in 1998 when she became pregnant with her first child.

Still, she continued to pop up via special request with her past collaborators, having worked with Teller for a Saint Laurent campaign and recently opening the Valentino’s Spring couture show back in January. A lover of sculpture, an environmentalist, and a kind person, she is survived by husband David Lasnet and her four children, who put out a statement earlier today, “It is with great sadness we announce the sudden death of Stella Tennant on 22 December 2020. Stella was a wonderful woman and an inspiration to us all. She will be greatly missed. Her family ask for their privacy to be respected. Arrangements for a memorial service will be announced at a later date.” 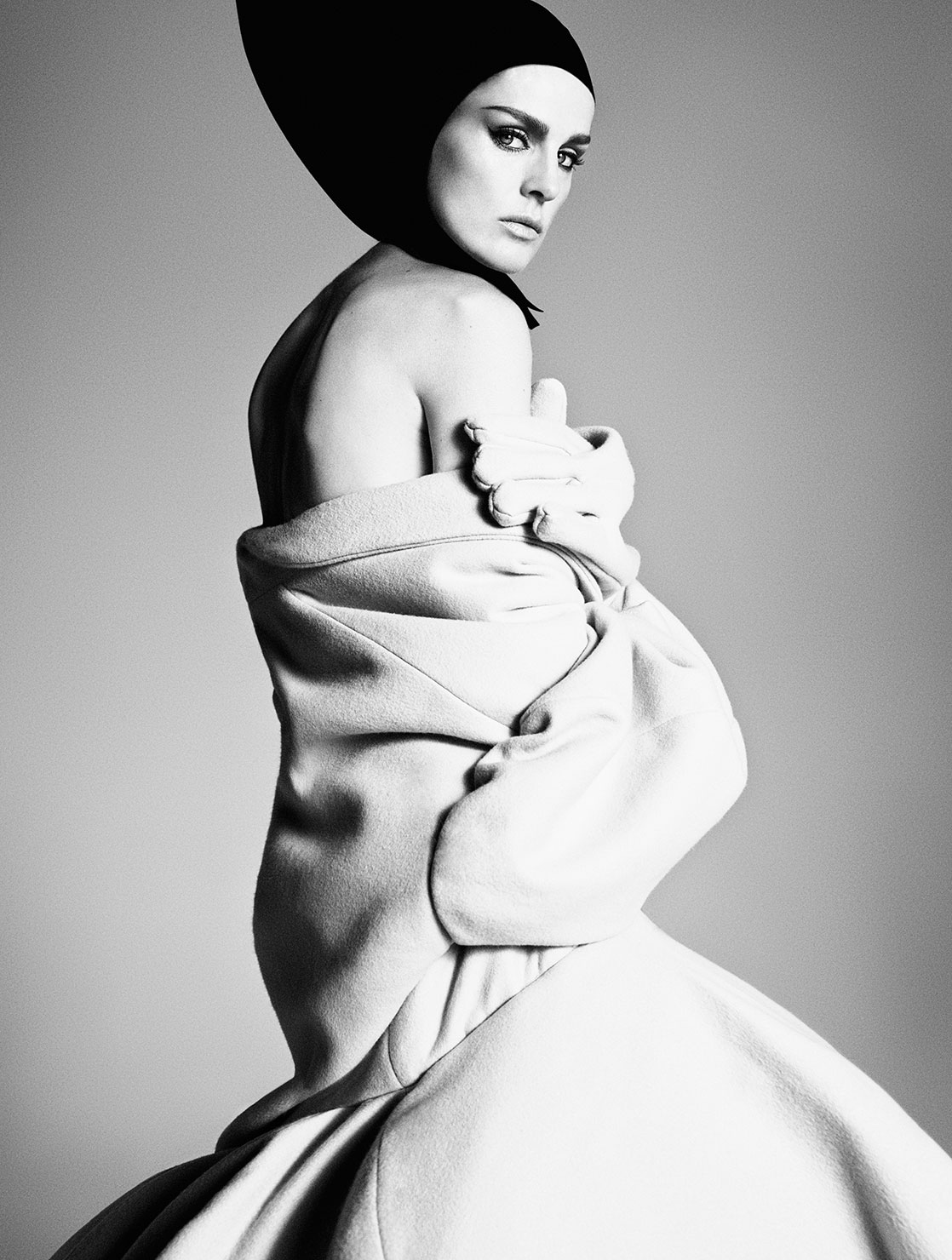 In Their Own Words, Models Remember Designer Kenzo Takada
NEXT A Year of Note, Here Are The Memorable Moments of 2020