Top Newcomers of the SS21 Season
As the dust settles on the Spring/Summer 2021 shows, we at MODELS.com have curated the Top Newcomers of the weirdest and wildest fashion season yet. These are the new faces and breakouts who defied the odds, overcame pandemic adversity, and safely navigated travel restrictions to book the biggest shows, presentations, and lookbooks. See all who made the cut here. 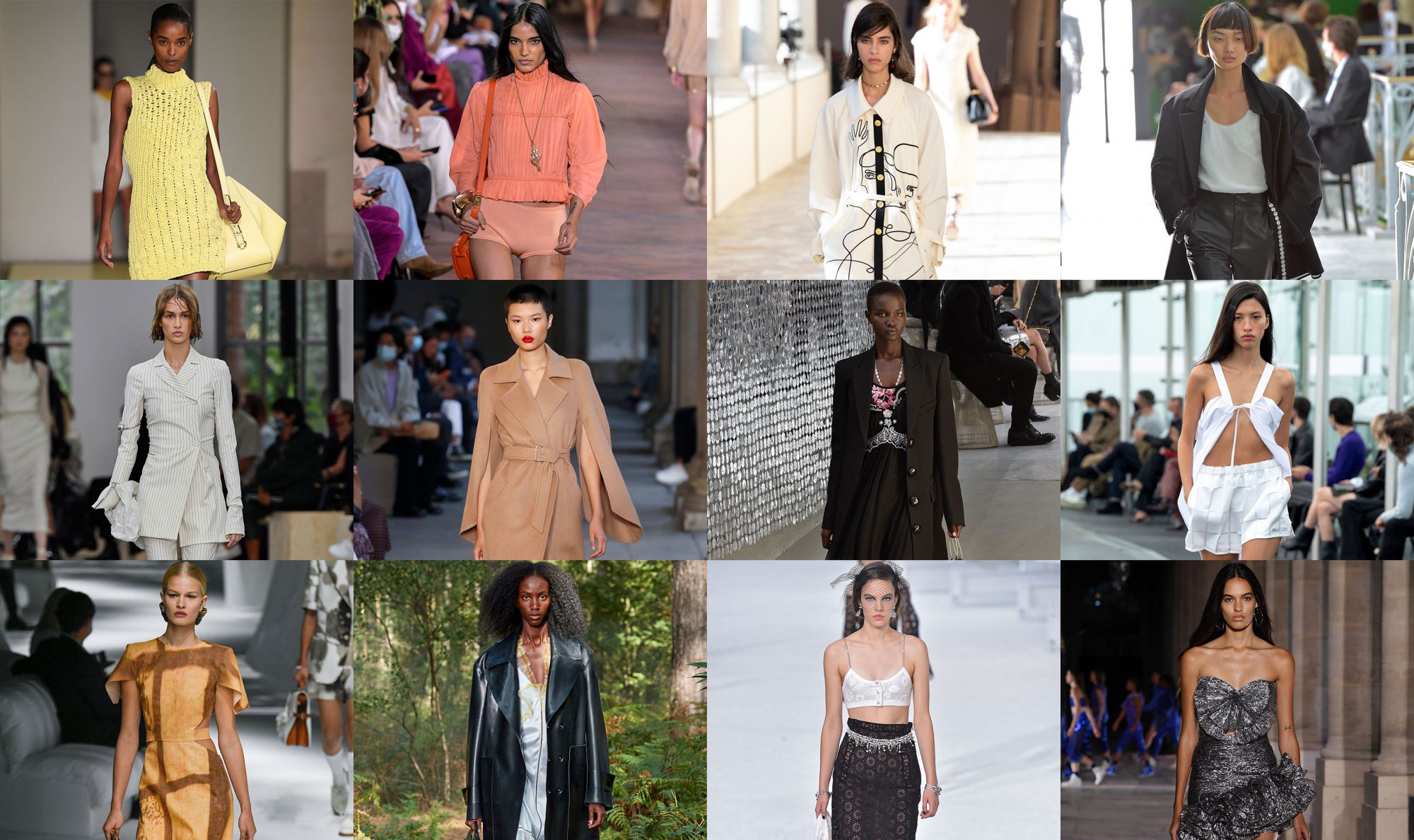 The Wall Group Launches Incubator Program
Looking towards the future, creative management firm The Wall Group is launching a six month incubator program that pairs rising artist talent with some very successful mentors that they represent. Applications open October 26th with hairstylists Danilo and Naeemah Lafond; makeup artists Kate Lee and Daniel Martin; and stylists Tiffany Reid and Karla Welch to be the first group of TWG Incubator mentors. Prospective mentees will be subjected to a three-part virtual interview process with full portfolio review and compete for the mentorship that will offer one-on-one coaching and the opportunity to work on an editorial shoots with media partner, InStyle. [WWD]

The wait is almost over! 💥 The Wall Group Incubator Program is ready to usher in the next generation of diverse talent. This 6-month multidisciplinary program will provide educational programming and industry access to underrepresented artists and those who fashion has traditionally left out, and pair 6 up-and-coming creatives with 6 top TWG artists. Mentors will include renowned stylists and fashion executives @karlawelchstylist and @tiffanyreid, celebrity makeup artists @danielmartin and @kateleemakeup, and industry-leading hairstylists @naeemahlafond and @officialdanilohair. Applications open October 26th, stay tuned for the official announcement! #TWGIncubator

The British Fashion Awards Take on New Form
The British Fashion Council’s annual Fashion Awards will be held digitally this year. Taking place on December 3, instead of a ceremony the event will be in the form of a short film focusing on 20 individuals and brands that have made an impact during the pandemic. The decision to take the awards digital comes after the UK government reimplemented stricter lockdown measures after a nationwide spike in coronavirus cases. [WWD]

The BFC is excited to announce a new format in this extraordinary year for The Fashion Awards 2020. The annual global celebration of creativity and innovation will exceptionally take on a digital format on Thursday 3rd December 2020. The Fashion Awards 2020 will honour and celebrate the designers, brands, creatives and individuals who have created positive change within the fashion industry this year; from those who bravely faced this challenging year with pro-active responses to the global pandemic, showed leadership and creative resilience over the past year, to the ones who stood up against prejudice within the fashion industry and fight for change. Twenty individuals and brands will be recognised and receive a ‘2020 Fashion Award’ in honour of their specific contribution. The #FashionAwards is a fundraiser for the BFC Foundation and focus on celebrating excellence in the fashion industry and supporting the future pipeline of creative talent. The BFC Foundation supports the future growth and success of the British fashion industry by focusing on three areas: Education, Grant-Giving & Business Mentoring and the Institute of Positive Fashion. Visit the link in bio to find out more.

A post shared by British Fashion Council (@britishfashioncouncil) on Oct 15, 2020 at 6:02am PDT

Emily Ratajkowski Gets A Book Deal
Model, actress, designer, activist and now author: Emily Ratajkowski has signed a book deal to publish “My Body,” a collection of essays. Due to be released in 2022, the book will cover topics such as feminism, sexuality and the commodification of women. This news comes hot on the heels of Ratajkowski’s essay in New York Magazine last month which detailed her experience with sexual assault and attempt to take ownership of her own image. The essay, entitled “Buying Myself Back,” was viewed a million times over just 23 hours. Previously Ratajkowski’s writing has been published in Lena Dunham’s Lenny Letter and received over 65 million page views. [WWD]

Carine Roitfeld is Hosting A New IGTV Series
What does a couture maison, an editrix and a Hong Kong retailer all have in common? A new Instagram TV series, apparently, that will be hosted by Carine Roitfeld on CR Fashion Book‘s Instagram channel in partnership with K11 and Maison Lemarié. The maison, headed by artistic director Christelle Kocher is a Chanel Métier d’art (one of eleven maisons owned by the French brand) that creates feathered and the famous Camellia flowered pieces for the brand and countless others. Adrian Cheng, founder of K11 and a board member of Roberto Cavalli, is the third-generation heir of New World Development that has properties in retail and a successful jewelry business, Chow Tai Fook. Cheng hopes to promote and bring awareness to China’s disappearing artisan trades. The show will be a behind-the-scenes look of how the couture maison creates pieces, the relevancy of artisanship in a struggling fashion market, and a cross-cultural exchange between traditional Chinese and French craftsmanship.