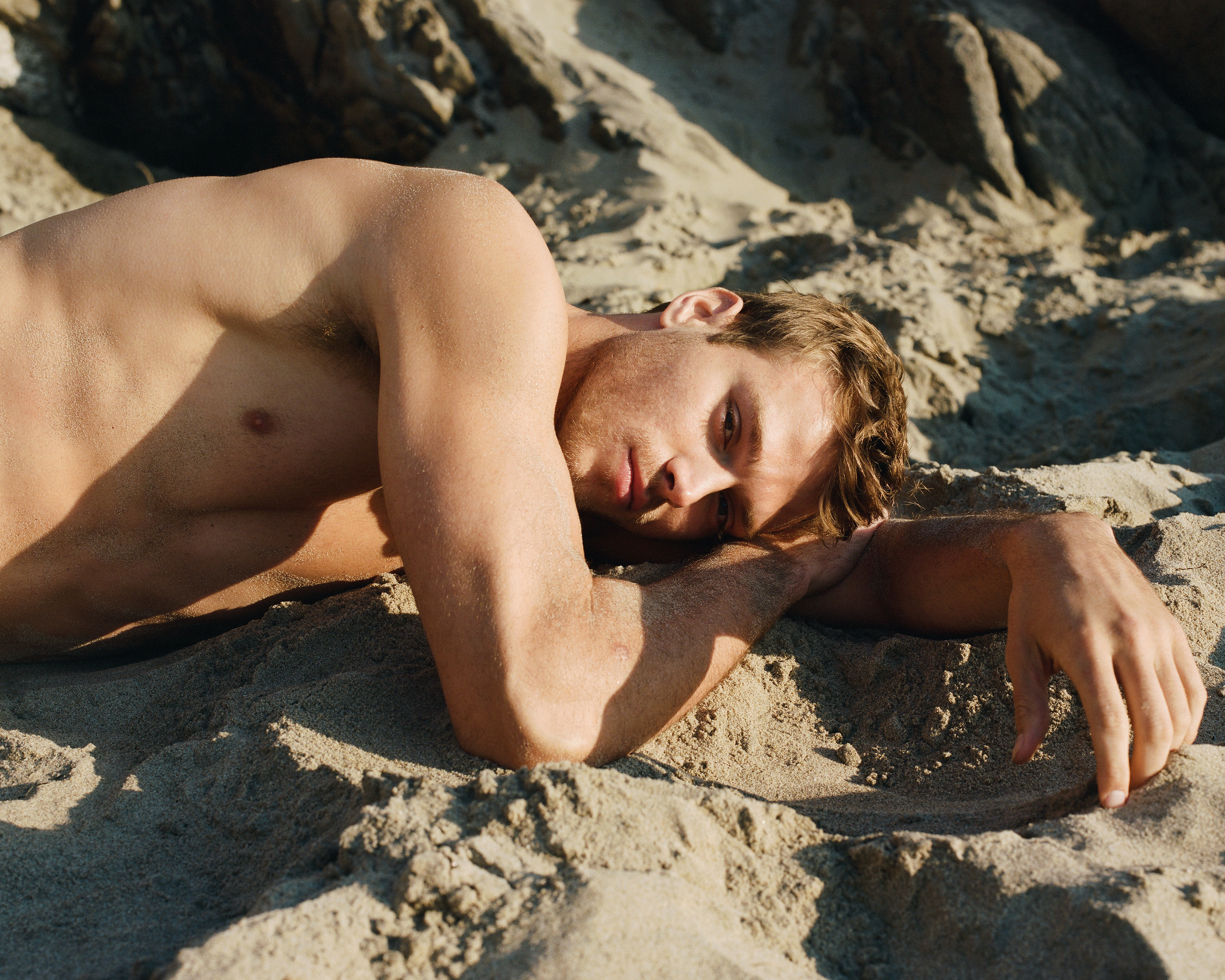 It was only a matter of time before the entertainment megalith Netflix also took over the lucrative holiday movie arena. After the success of 2017’s A Christmas Prince, the streaming service has ramped up its seasonal productions, even earning an Oscar nomination for last year’s animated Klaus, something the old standby Hallmark never even came close to achieving. Another highlight of the most recent crop was Let It Snow, based on a collection of linked stories by YA legend John Green, spearheaded by Kiernan Shipka with breakout model-turned-actor Matthew Noszka in a key supporting role as JP, whom he describes as a “very fun-loving, energetic support system,” even as the protagonist Tobin imagines him to be a rival for the affections of Shipka’s Angie.

Let It Snow marks both Noszka’s feature debut and an early highlight in his burgeoning career for a self-professed fan of romantic comedies. “I grew up loving romantic comedies like The Notebook and Dear John and Love Actually and The Holiday so I saw that potential to be something like that,” he says, listing genre mainstays like Ryan Gosling, Justin Timberlake, and fellow former models Ashton Kutcher and Channing Tatum as early examples he looked up to. “I’ve always wanted to be a part of a project that encompasses that feel-good holiday spirit. I didn’t really expect it to be a holiday film, but you just sprinkle that holiday on top and it makes it even better.” 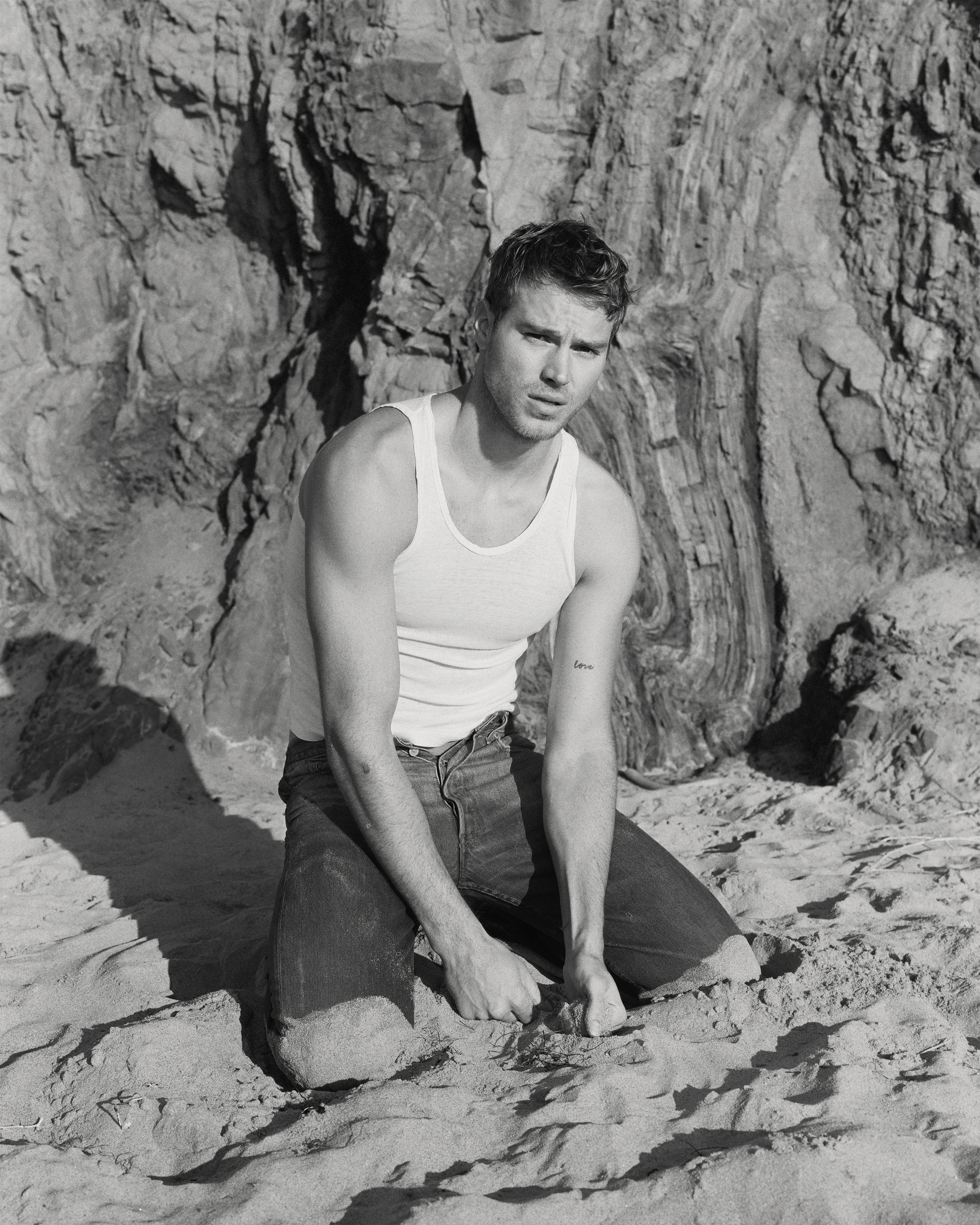 After growing up in Pittsburgh, Noszka attended Point Park University on a basketball scholarship and majored in business. He ended up in an acting class to fulfill an elective requirement and was asked to perform a monologue as an early assignment. “I had no idea where to begin,” he recalls. “I was terrified to stand in front of the class and do it, but I just went home and I put Dear John on and I memorized a scene and I came into class and recited that. I really loved it and [the teacher] loved it and she was like, ‘You should definitely think about this,’ but basketball was always my number one.” After he was discovered by a modeling agency through a viral Instagram photo in his junior year, leading to campaigns for DSquared2, Nike, Calvin Klein, and Express, he realized his new career might offer a path back to acting. “I think that sparked my interest,” he says, “so it always was in the back of my head.”

Noszka’s first role came in an episode of the BET anthology series Tales, inspired by iconic hip hop songs, and he soon landed a main role on Fox’s music-industry show Star as aspiring musician Jackson Ellis, but he says he now prefers film work for the variety on offer. “I like that you can go somewhere for about three months, dive into a character, really become that character, and then have the world get to see it,” he elaborates, “and then move on to something new.” As his first film, Let It Snow was an almost idyllic experience, down to the snow that fell nearly every day during their shoot early last year outside Toronto. Starring opposite Shipka, Joan Cusack, and other rising stars including Shameik Moore, Odeya Rush, and Isabela Merced also led to some memorable moments, like a late-night performance of the Waterboys’ “The Whole of the Moon,” with Shipka and her costar Mitchell Hope previewing their duet from the film. 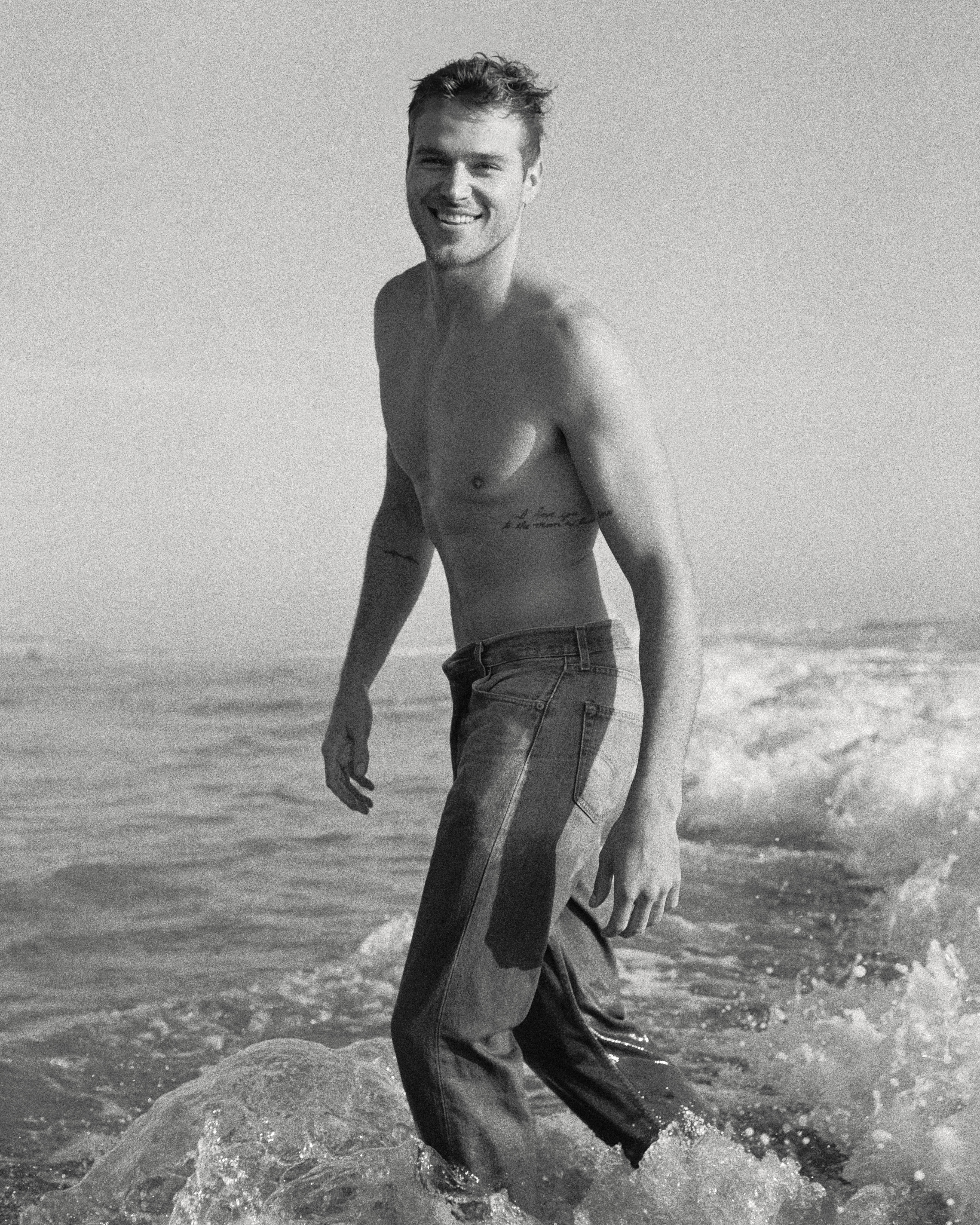 After a recent move to Los Angeles, Noszka is ready to shift his focus from modeling to acting. He credits his work with teaching him how to be comfortable with others watching him, which he says is one of the most important hurdles for any aspiring performer. “I just really tried to hone in on my skills of being completely genuine and natural in front of the camera,” he explains. Then, he says, to go deeper, he relies on his personal experiences: “If you have to deal with a scene of loss or something like that and you haven’t gone through it, it’s hard to drum up that emotion, but I’ve been through a lot in my life. I think that helps me with my acting, anything that I have to pull from. I have a lot of things and a lot of emotions that I can dive into.”

As a budding star, Noszka admits that he is still finding his way and learning his craft, and says he has been studying up on classic actors like James Dean and contemporaries like Christian Bale and Leonardo DiCaprio—his current “top two.” Still, wherever his career takes him, whether romantic comedy or serious drama, Noszka says that what matters to him is being able to move the audience. “It was really cool to see people laugh at my scenes and to see people shedding tears for certain scenes that hit home for them,” he recalls about an early screening of Let It Snow. “I think that’s what I want to do, that’s what I want to accomplish. I want to leave a legacy behind where people can watch my films and feel something. That’s what I love about acting. I love diving into a character that people might use for help, something they can relate to. I love certain roles that can also release things that may be pent up in you. I’ve had a lot of things happen to me this past year that definitely shaped my life. I’m excited to see what roles are next for me.” 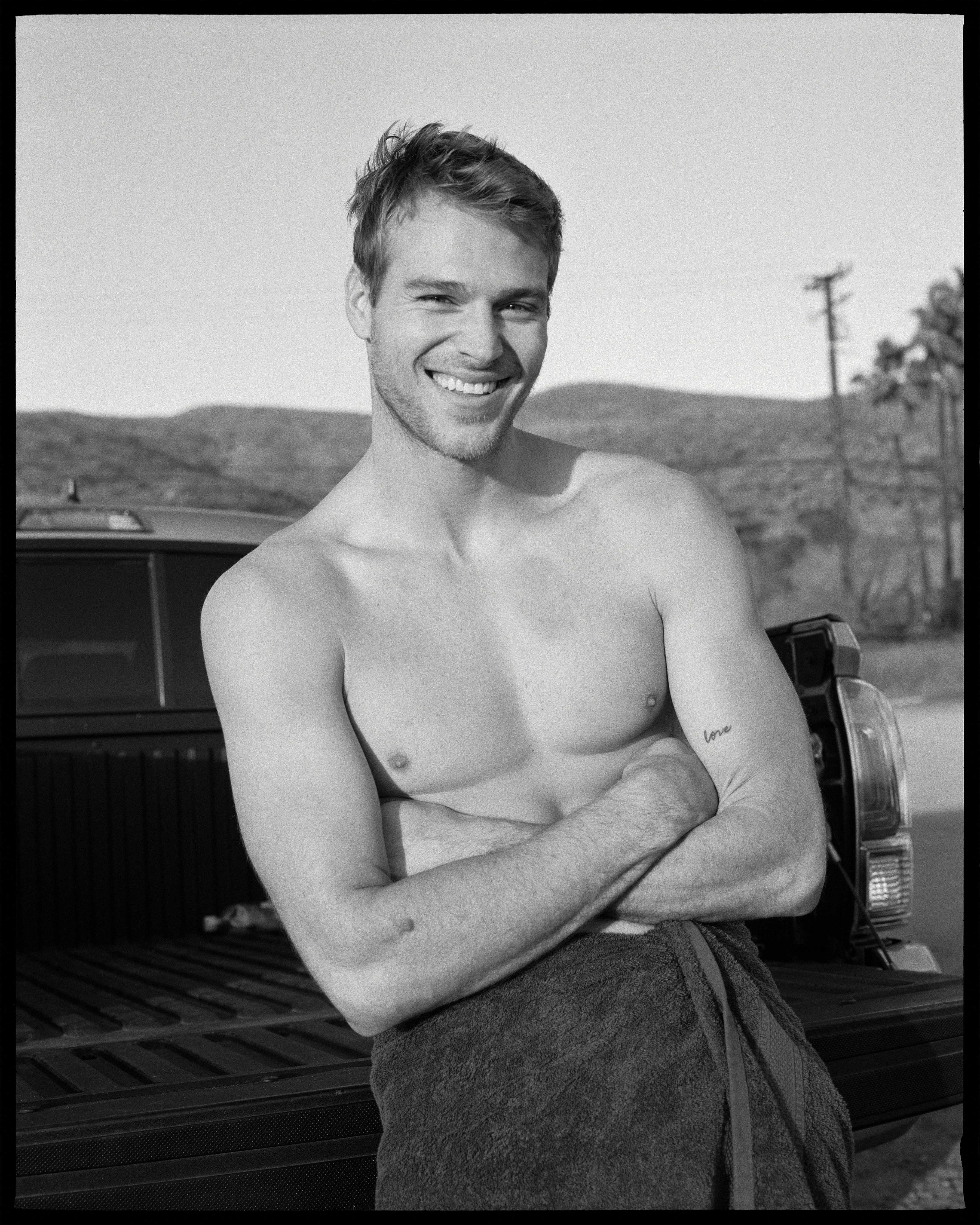 The Rebellious Reinvention of Omahyra Mota
NEXT Jeremy Scott will show in Paris, Gigi Hadid joins LVMH Prize panel and more of the news you missed
Top