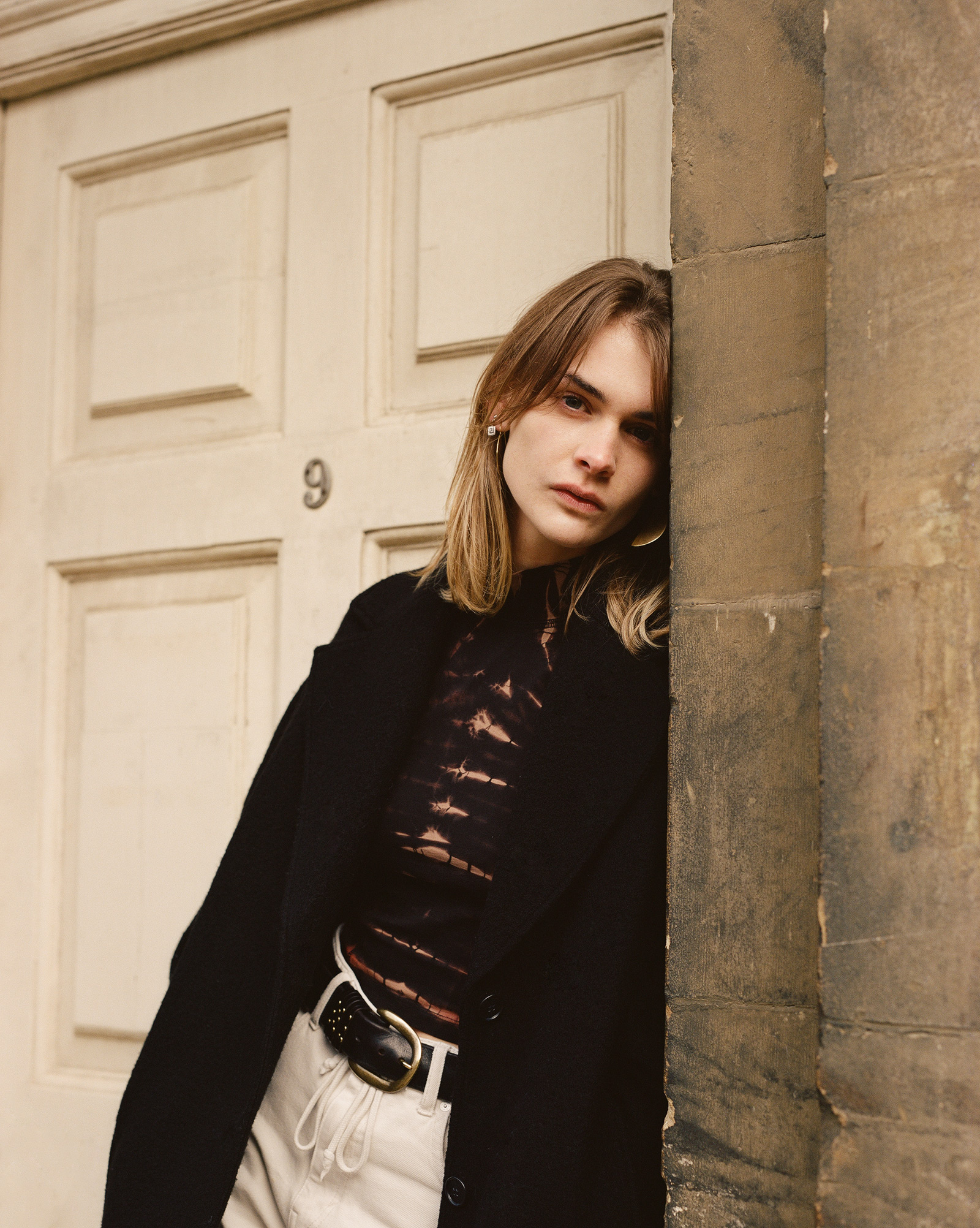 Emily Godwin is a girl hot off a debut show season where she hit the catwalks of Ports 1961, Victoria Beckham, Burberry, Fendi, Dior and Versace. But not content to excel at just one endeavor, this high achiever is balancing her high fashion hype with the pursuit of academic brilliance at Oxford University. Figuring the English Literature student would know a thing or two about good books, we travelled to Oxford to photograph Emily at University and ask her for some reading recommendations. Below Emily gives us the lowdown on five of her must-reads:

“I decided to choose five of my favourite books by women, not because they’re necessarily better than those by men but because it’s an interesting exercise, and there are so many brilliant female-written novels that are overlooked in syllabuses and curricula across the world. These are the five that mean the most to me and inspire me every day.”

This book is top of my list because it can tell you all you need to know about growing up, learning how to get along with your family and about heartbreak. The heroine, Anne Elliot, is a clever young lady growing up in a vain family obsessed with being upper class. Anne is forced to reject her first love, Wentworth, since her family convince her that he isn’t worthy of her. Years later, when he’s been to sea and Anne has been forced to live a life of ‘feminine’ pastimes such as sewing, the two meet again, but will they be able to love each other again? This book is so important for women’s rights and education, as well as love and female companionship.

We Should All Be Feminists by Chimamanda Ngozi Adichie

This is such an important book (more of an essay I guess) that reclaims the word ‘feminist’ for us all. Adichie’s definition of feminism is all-inclusive and aware, something which is vitally important in this day and age. It’s such a good read, one for everyone to have a go at. In her first collection for Dior in 2016, Maria Grazia Chiuri (coincidentally another inspirational woman very close to my heart, that I had the absolute honour of meeting at the Dior SS20 show in my first season) included the phrase ‘We Should All be Feminists’ on a t-shirt. A brilliant example of women supporting women. 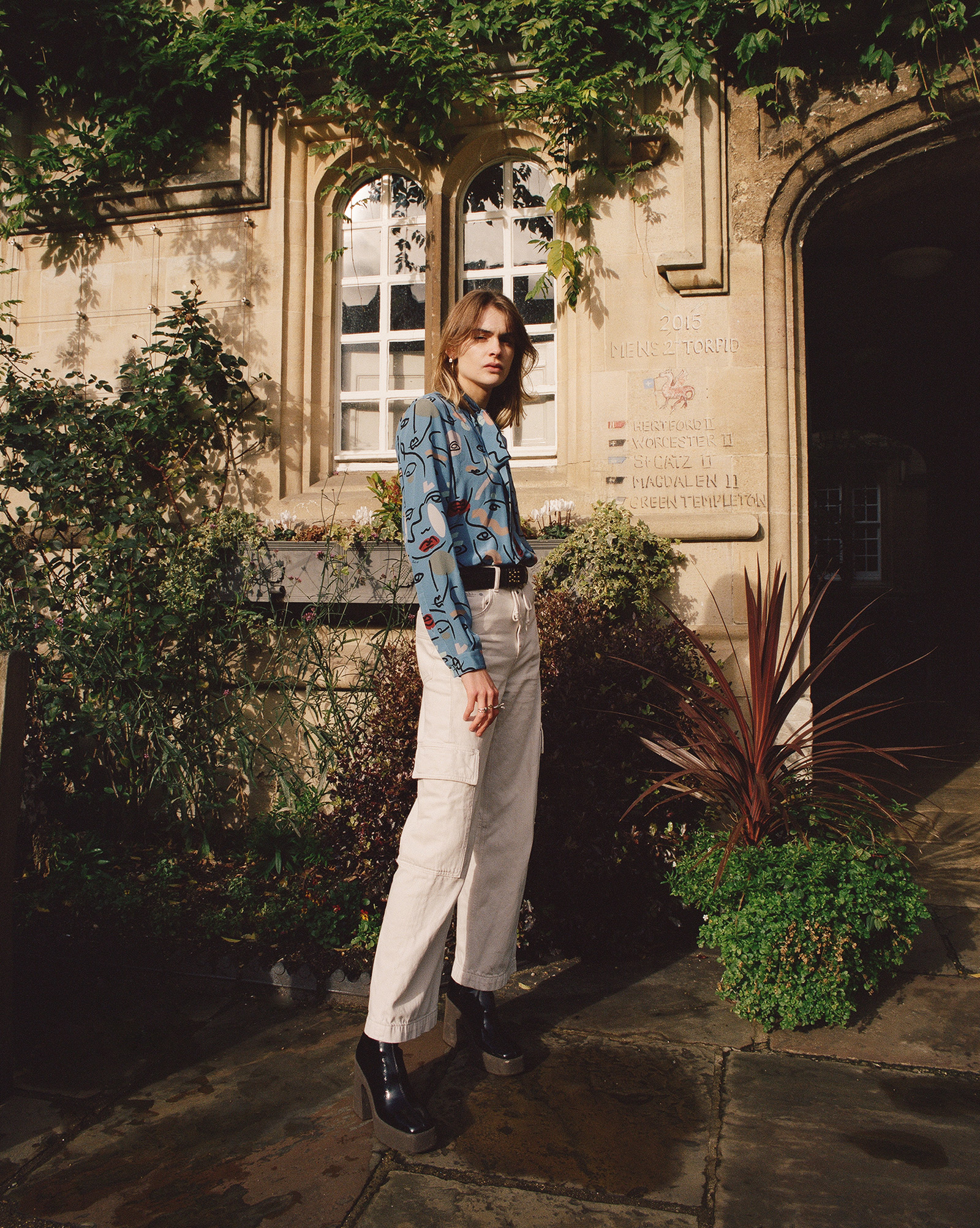 The Odyssey by Emily Wilson

Homer was an Ancient Greek bard who is generally quoted as the poet of the epics, the Iliad and the Odyssey. I study a lot of Homer at University, where I do Classics (Ancient Greek and Latin) and English Literature, and although intimidatingly long and old, these poems are so important to all Western Literature. They are the result of years of Greek mythology and some of the first written stories we have. This translation of the Odyssey by Wilson is great – fast and fun to read, and an easy starter for someone unfamiliar with the tales of Odysseus vs. one-eyed giants, sorceresses and man-eating whirlpools. It is also the first translation of the poem into English by a woman, so a very motivational one to read as a female student of Classics.

To the Lighthouse by Virginia Woolf

This book has always challenged and inspired me. It’s part of a movement called ‘Modernism’ that arises from an age of great upheaval – world wars and fast-developing technology. Woolf’s novel looks at a family in great depth, using a narrative technique now known as ‘stream of consciousness’. Woolf looks at the feelings of all the members of the family, and then at the extreme interruption that World War One brings. The novel is full of symbols and multiple meanings that make reading it highly fruitful, but I also struggle to understand a lot of it! I’ll keep rereading it though.

The Bell Jar by Sylvia Plath

I included this book because it has a contemporarily relevant theme of mental health. I am a firm believer in talking and although a difficult, and at times disturbing, read, I think it is so important to learn about people’s struggles with mental illness in order to become a more supportive and aware society. It is semi-autobiographical, telling the story of Esther Greenwood and the struggles of growing up. I highly recommend it! 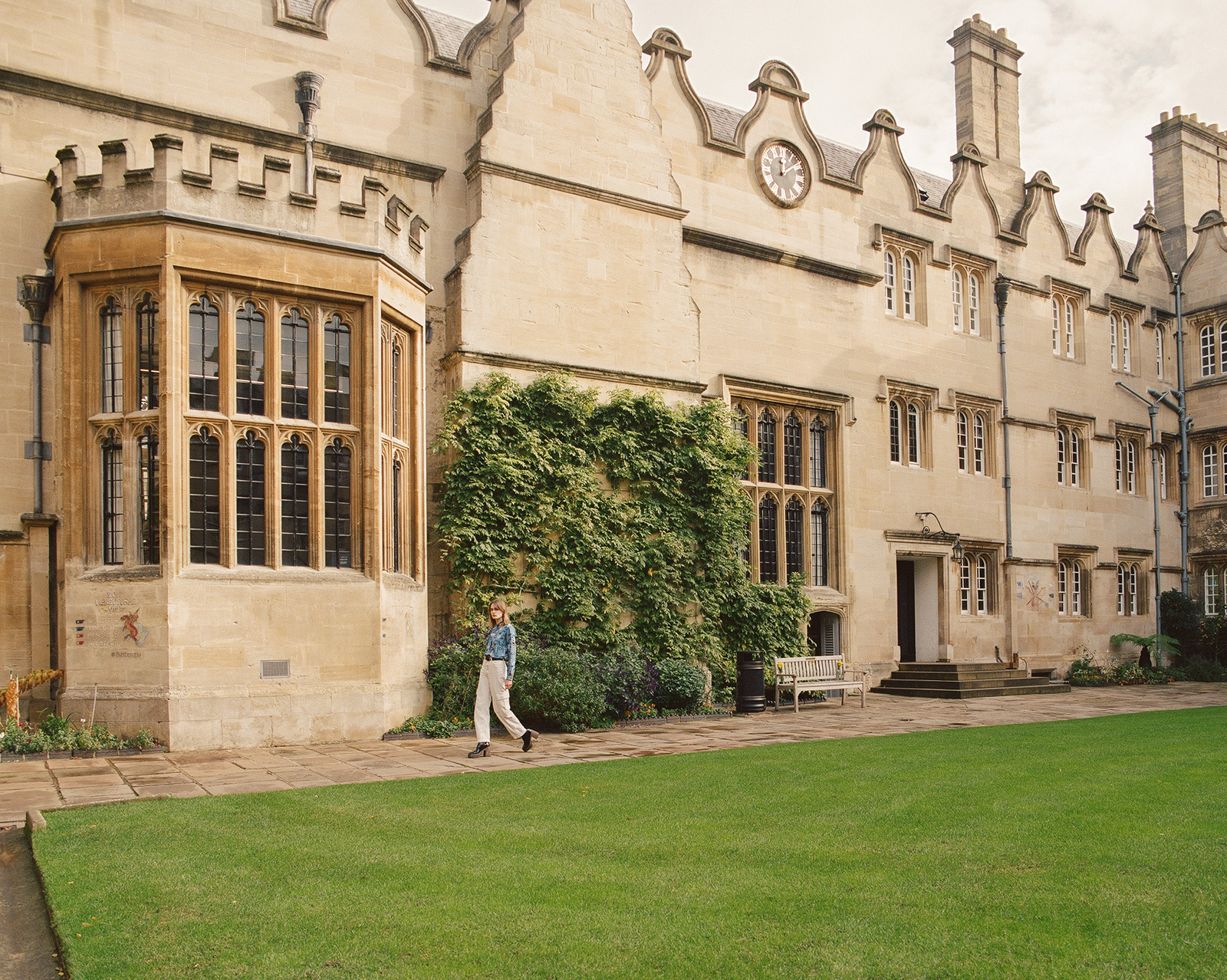 Opening Ceremony Commits to Mexican Creatives for Spring 2020
NEXT Victoria’s Secret show cancelled, Virgil Abloh did a thing and more of the news you missed