Peter Lindbergh Passes
Sad news of Peter Lindbergh‘s passing at the age of 74 rocked the fashion industry this week. Known to dislike retouching images and regularly shooting in black and white, the German legendary photographer has been responsible for some of the most referenced images in our modern fashion era, usually having 90s supermodels and megawatt celebrities as his subjects. Many of them took to social media to mourn his sudden passing and honor his irreplaceable legacy.

It is with great sadness that we announce the passing of Peter Lindbergh on September 3rd 2019, at the age of 74. He is survived by his wife Petra, his first wife Astrid, his four sons Benjamin, Jérémy, Simon, Joseph and seven grandchildren. He leaves a big void.

Thebe Magugu Wins the LVMH Young Designer Prize
After months of contemplation, the LVMH Prize winner has finally been revealed to be South African designer, Thebe Magugu, a historic win for the continent. The 26-year-old wins a grant of 300,000 euros plus technical and financial support from the LVMH Group for 12 months. The Karl Lagerfeld prize. newly renamed after the late designer, was awarded to the runner up Israeli designer Hed Mayner who comes away with a €150,000 grant.

La Perla to List Shares in Paris
In an effort to boost capital, luxury lingerie line La Perla will list shares on Paris stock exchange and scrap its recent experiment with ready-to-wear, shoes, and bags. According to Bloomberg, the company incurred operating losses of 71 million euros on 86 million euros in revenue in 2018, according to a prospectus for the listing

CFDA Fills Board Seats With Designers of Color
Maria Cornejo, Carly Cushnie, Virgil Abloh and Kerby Jean-Raymond were announced to be taking CFDA’s board seats, news confirmed by Tom Ford. The designer and CFDA chairman told WWD, “We talked about how many slots we need to free up to make it more diverse, and what sort of diversity was missing,” continuing to add, “If we wanted to bring these people in, where is there an overlap of voice, meaning people with the same types of collections or of the same age? So that’s how that was decided.” The new board members replace emeritus members Kara Ross and Georgina Chapman who became nonvoting members after backlash from unfavorable press, though Ford notes Ross’s exit is not connected with the matter. Mimi So and Marcus Wainwright also gave up their seats recently. [The Cut]

Models.com’s Confirmed Go-see Series Takes the Cover Story
Each season Models.com invites the latest and greatest runway prospects for a go-see just as the New York Fashion Week begins. From the many that come our editorial team chooses the brightest standouts and features them in the ongoing Confirmed series. See Spring 2020 now on the homepage!

Txema Yeste Exhibition to Open Thursday in New York
A collection of dye transfer and gelatin silver prints from fashion photographer Txema Yeste will be on display at Staley Wise Galler in New York, opening September 12th. The exhibition “Crossroads” is the first American show for Yeste who is known for his striking, colorful imagery often emphasized by dramatic landscape made more impressive by his unique style. The show will run until November 2nd at 100 Crosby Street.

A post shared by Pancho Saula Artist Management (@panchosaulaartistmanagement) on Aug 2, 2019 at 9:57am PDT 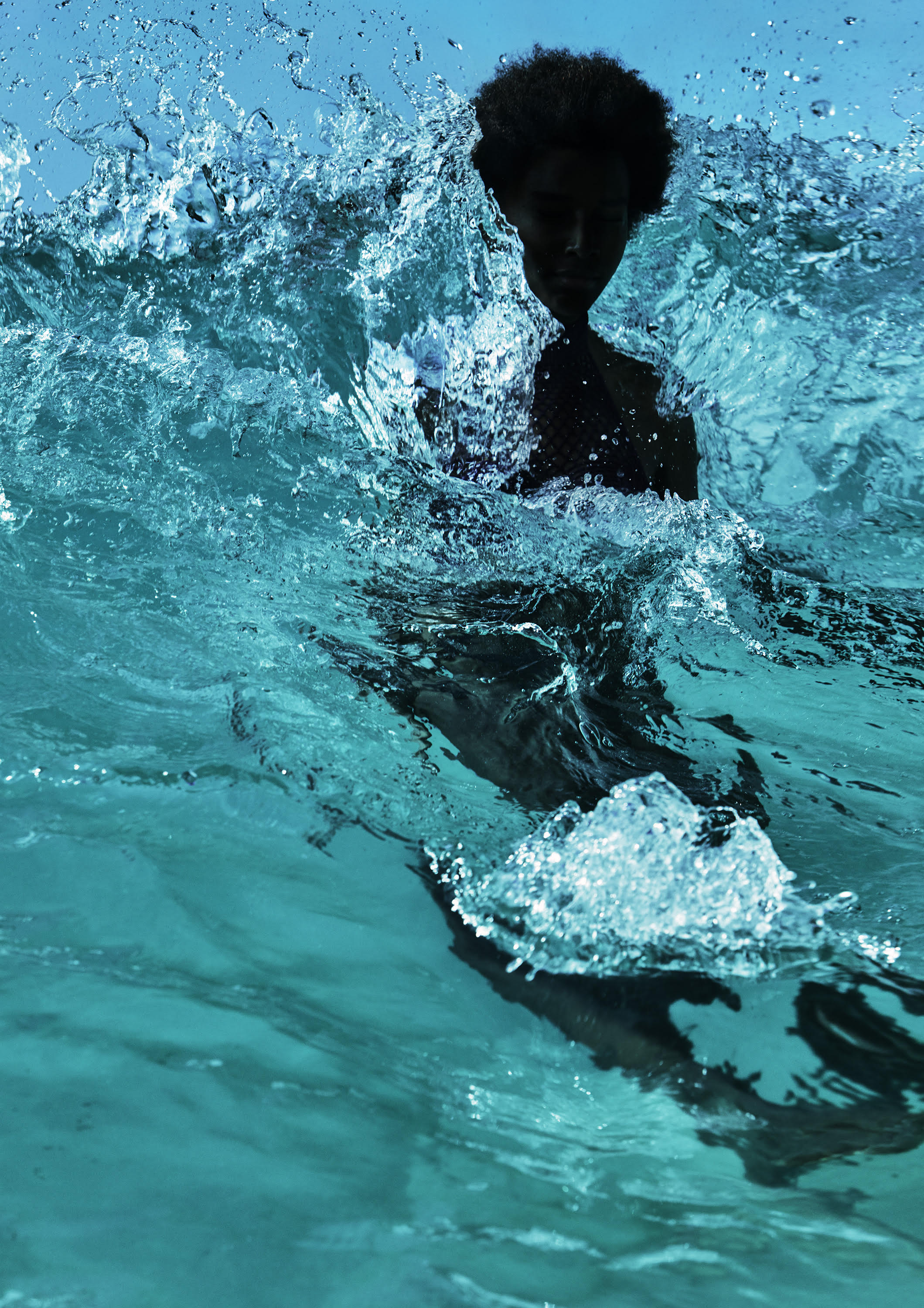 Arthur Elgort Gets Candid with : I Love