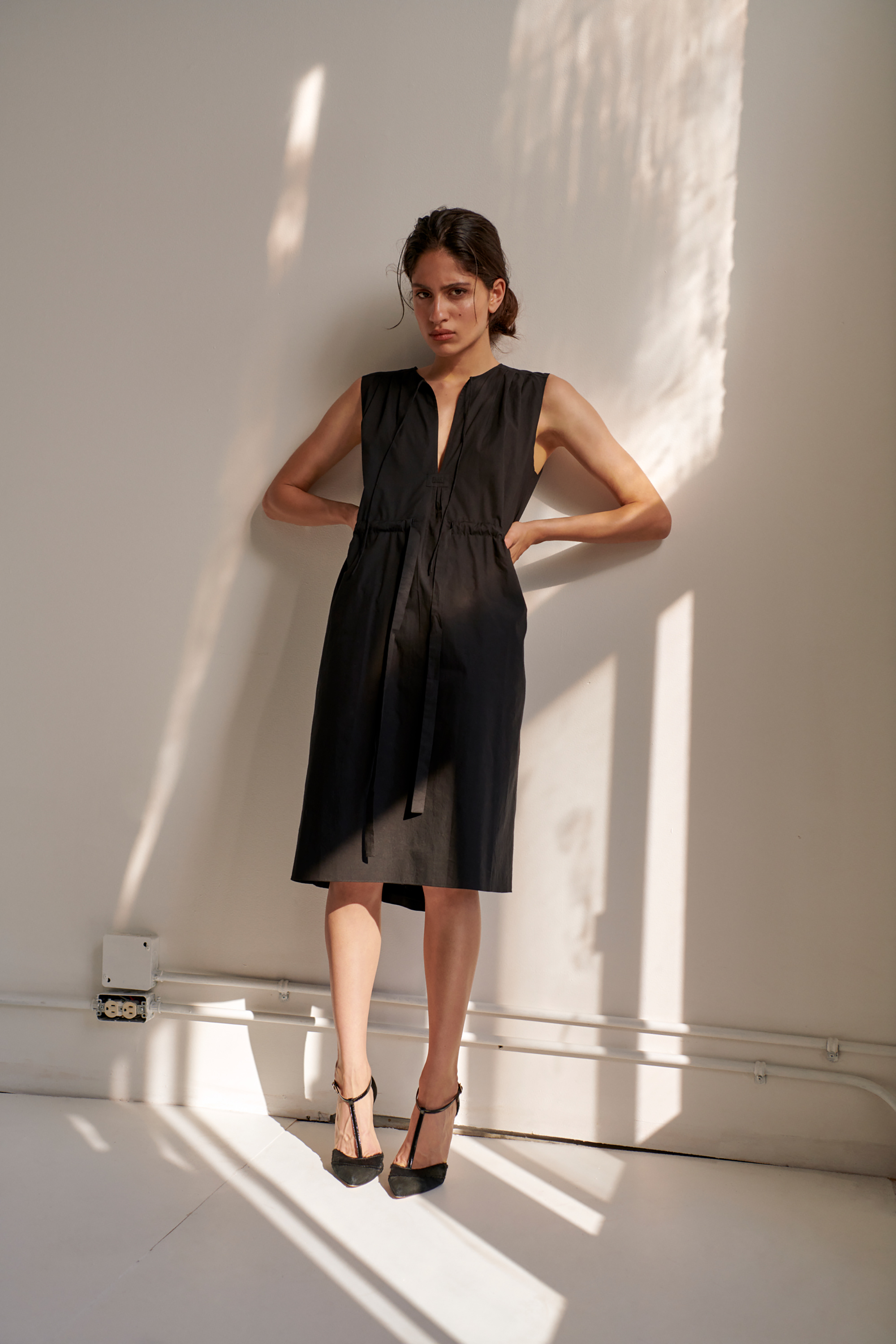 Sophie Theallet, the woman, might just have the answer to keeping up with the rigorous pace that is demanded of contemporary fashion brands––don’t. Don’t get caught up in the minutia unless, of course, we are talking details: fine fabrics, ethical sourcing, intention, lifestyle (your clients and your own). Sophie Theallet, the brand, of Theallet and husband Steve Francoeur, has always managed to evoke a sense of discipline, in part for never skimping on craftsmanship but also it takes a military-grade love of clothes to dress fashionably the way a Theallet woman would. Feelings picked up, undoubtedly, from a decade working alongside the legendary Azzedine Alaïa. Yes, the last Sophie Theallet collection we saw was 2016 on the heels of success; then an open letter on Twitter rejecting the morals of to-be President Trump and refusal to ever dress the to-be first-lady pit Theallet against vicious political hard-liners. Social media shrapnel, if you will, that gets scarily close to IRL. 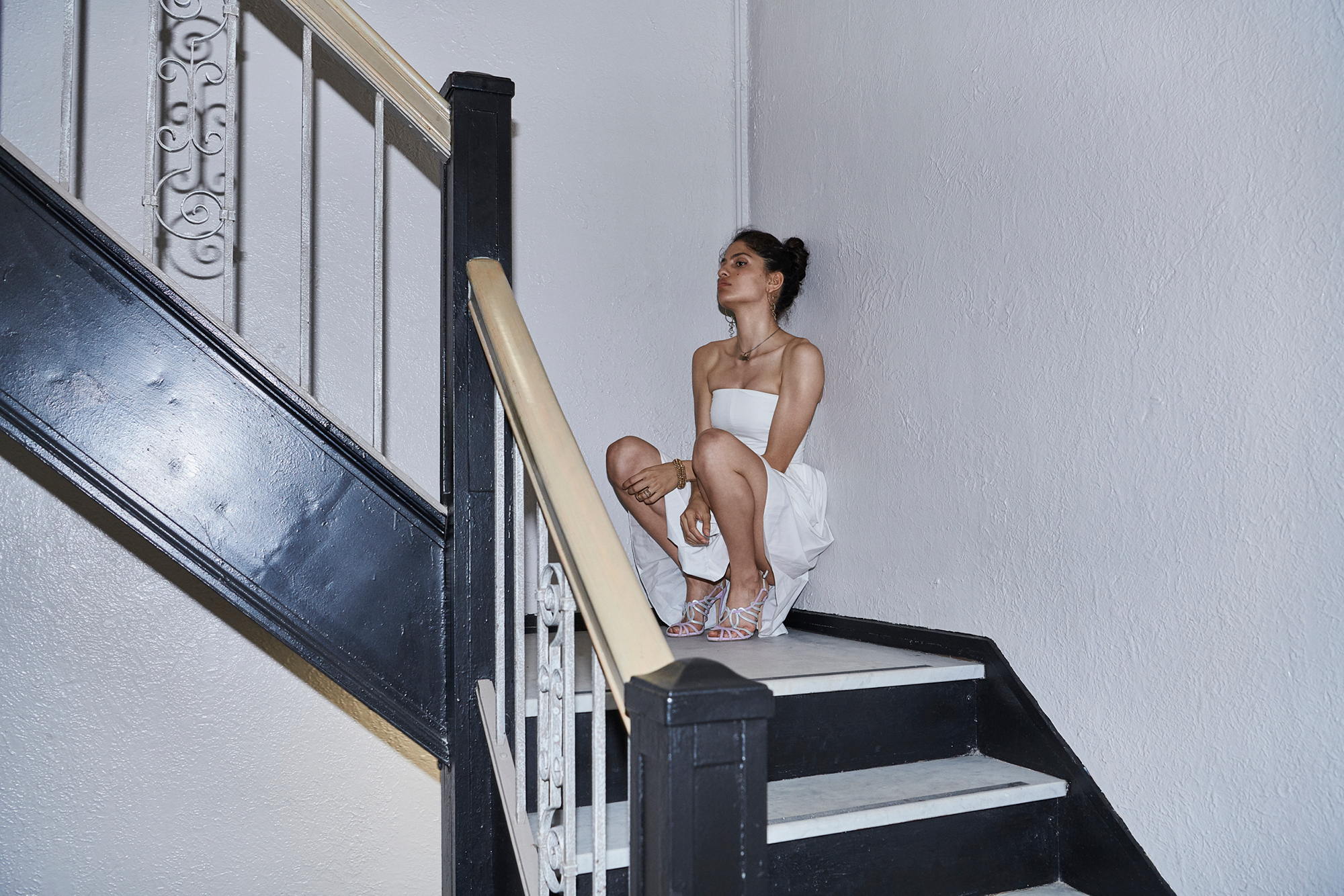 Flash forward to now: the couple has set up camp in Montreal, Canada, healthily distanced from round-the-clock bother of being a highly regarded designer in plain sight. Separation allowed them to examine their medium––luxury fashion––and their role in creating it. ROOM 502, they call their new line, which just launched (named after their old Chelsea Hotel apartment) with a limited edition of cotton dresses in 9 silhouettes. “Room 502 is a line that supports the use of ethically sourced materials, production and labor. It is also about fulfilling a woman’s dream of wearing a well-made couture-quality dress at an accessible price point. These are versatile garments that can be worn everyday, which is what luxurious dressing should be,” tells Sophie Theallet in a press release that introduces the line as American pragmatism meeting the know-how of French couture. More than that, once a piece is sold out it will no longer be available, but instead 502 will then reintroduce new variations in drop style avoiding passive consumption. The designers chose to work with ethically sourced Imperial Cotton, teaming up with the Kalhath Institute in Mumbai and Lucknow, founded by a former Alaïa studio manager, to produce the pieces. They’ll continue to work with the artisans of the Institute for embroideries and silks come new seasons. Kalhath provides living wages for its artisans, one piece of the bigger, ethical picture of how Theallet and Francoeur practice. “This approach reflects a growing desire amongst the women in my life, whether friends, family or private clients, who care deeply about what they consume and how we impact the world we live in today,” Theallet said. 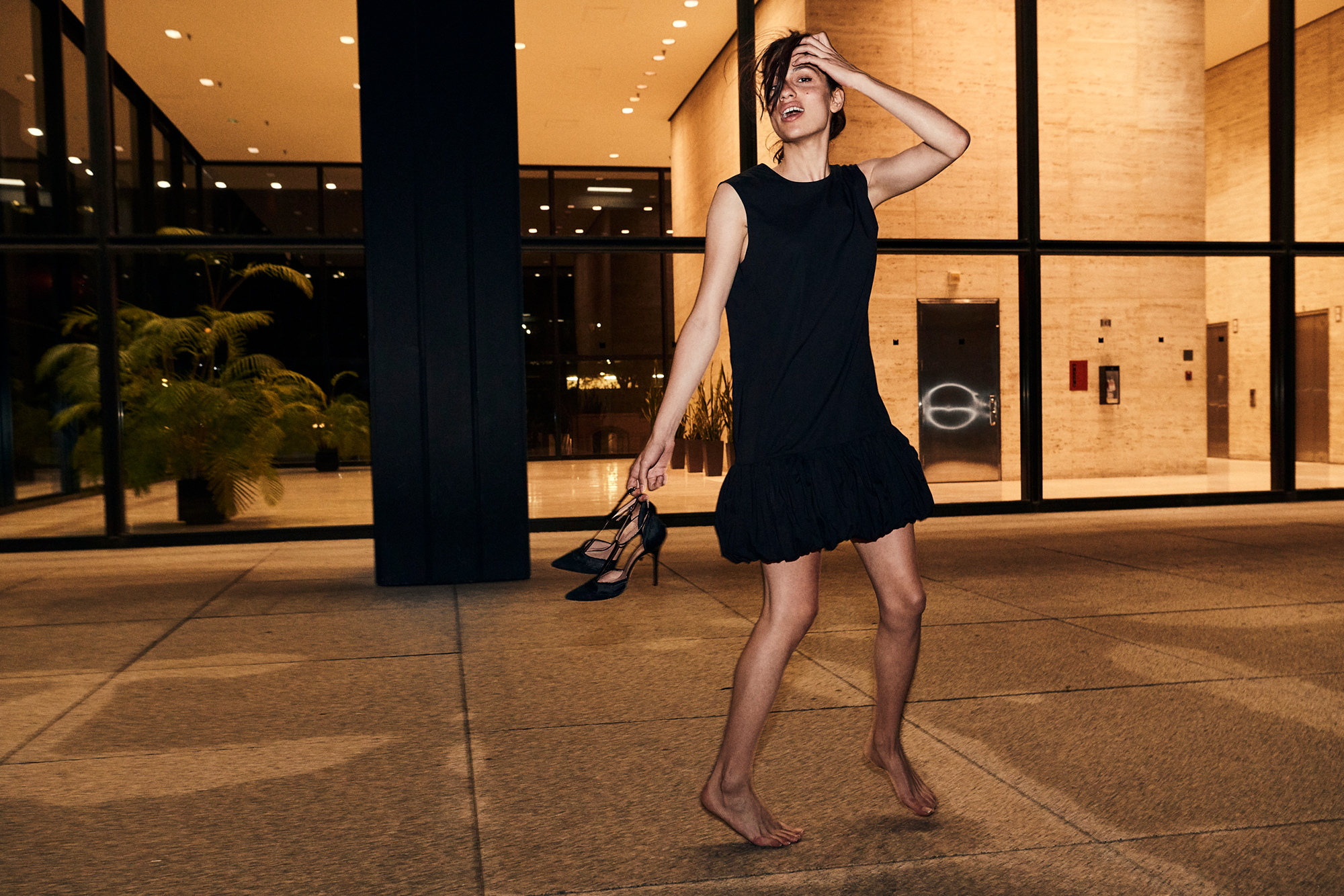 Instagram Hoax, Celine announces fragrances and more news you missed this week
NEXT LVMH donates to Amazon, Isabel Toledo passes and more of the news you missed
Top