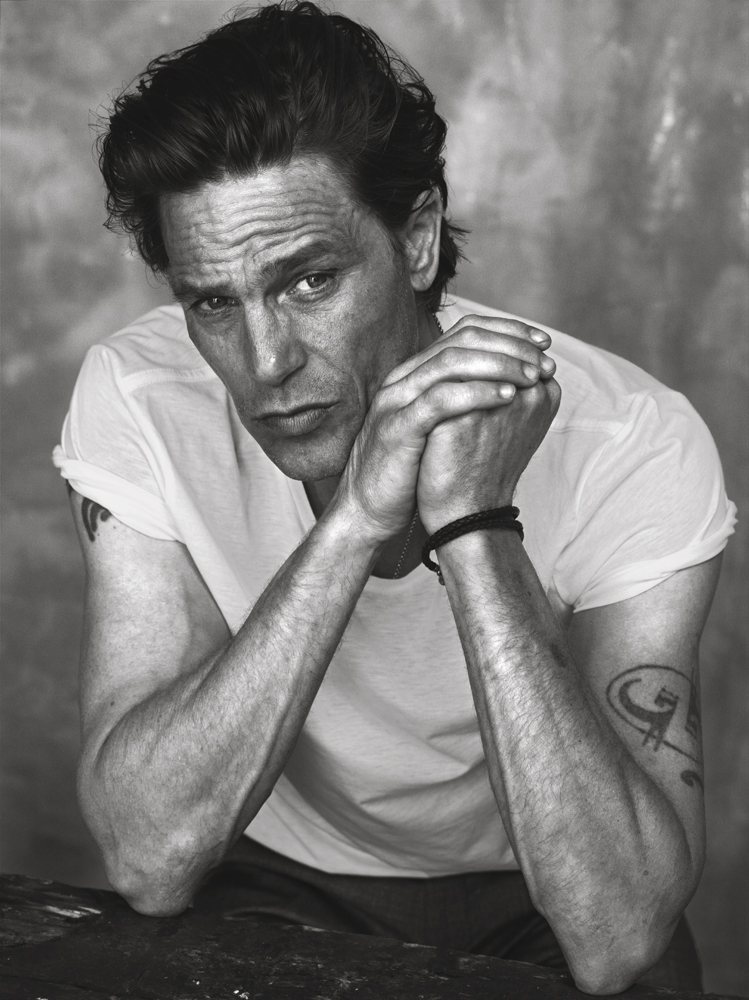 Modeling, especially on the men’s side, is not a career known for its longevity. Rare is the male model who can work, as Andre Van Noord did, for more than three decades at a top level. Van Noord, who died earlier this month of a brain tumor at the age of 54, was discovered at the age of 21 at a Rolling Stones concert, and throughout his time in the industry he exuded a rock-star swagger that was equally appealing in edgy high-fashion editorials or sleek suiting campaigns.