Burberry Vetoes Fur and Burning Product
Riccardo Tisci declares fur no more for the new Burberry era under his helm. Previously the brand had incorporated Angora, rabbit, fox, mink and Asiatic raccoon (who here knew raccoons could be Asiatic?) and joins the leading trend of luxury designers to move away from animal pelts, in totale. To add, the brand has ended its practice of burning unsaleable merchandise in an effort to change the tide against the policy that came under fire (no pun intended) over the summer. [WWD]

Interview Resurrects! Is Fashion Buying It?
From the ashes, Interview Magazine resurrects with a phoenix looking cover featuring 90-year-old, Oscar-winning filmmaker Agnès Varda, shot by Collier Schorr. You’ll recall that the controversial tome owned by Peter Brant went under earlier this year owing many in fashion, thousands of dollars in unpaid funds. Yet, somehow, it has relaunched with Mel Ottenberg as the new creative director and a new Brant in charge – daughter, Kelly. Mums the word on its litigation woes, but its refocus on artists and ideas might be the refresh it needs.

Vogue’s Selby Drummond Heads to Snap
The exodus from Vogue continues as former accessories and special projects director, Selby Drummond leaves Condé Nast and Vogue for Snapchat’s parent company, Snap as the newly created role of head fashion and beauty partnerships. BOF reports that, “(w)hile sources say Drummond will be replaced, a representative for Vogue said her responsibilities will be redistributed among the Vogue market team by fashion director Virginia Smith. Market editors Alexandra Michler, Willow Lindley and Grace Givens will expand their remits and Michler will now oversee the CFDA/Vogue Fashion Fund.” This is a few weeks after former chief content officer of Teen Vogue and Them Phillip Picardi, departed from the company as well. Drummond joins influencers and former Condé editors like Eva Chen and Derek Blasberg for the wave of fashion partnerships in digital companies.

Chanel’s Métiers d’Art show will be at the MET in December
On December 4th, amidst Pre-Fall showings, Chanel is slated to hold its Métiers d’Art show at the Metropolitan Museum of Art. The show honors the workshops of the historic house founded by Coco Chanel and was instituted by its current creative director, Karl Lagerfeld in 2005. Chanel has 11 specialist ateliers in all. Vogue cites that the decision is based on Coco’s personal history, first coming to the United States in 1931. The last time the MET held a fashion show was Valentino in 1982, making it quite an occasion.

Dazed launches Dazed Beauty, Isamaya Ffrench is its creative director
Dazed moves into the global beauty market, announcing the launch of Dazed Beauty. A press release describes it as a “next generation community platform dedicated to redefining the language and communication of beauty.” The channel is under the creative direction of makeup artist Isamaya Ffrench and Bunny Kinney is serving as editor-in-chief. Kinney says, “We keep saying that beauty feels like the new fashion, particularly for young people.” It has already launched on Instagram, and its online site will go up September 26. 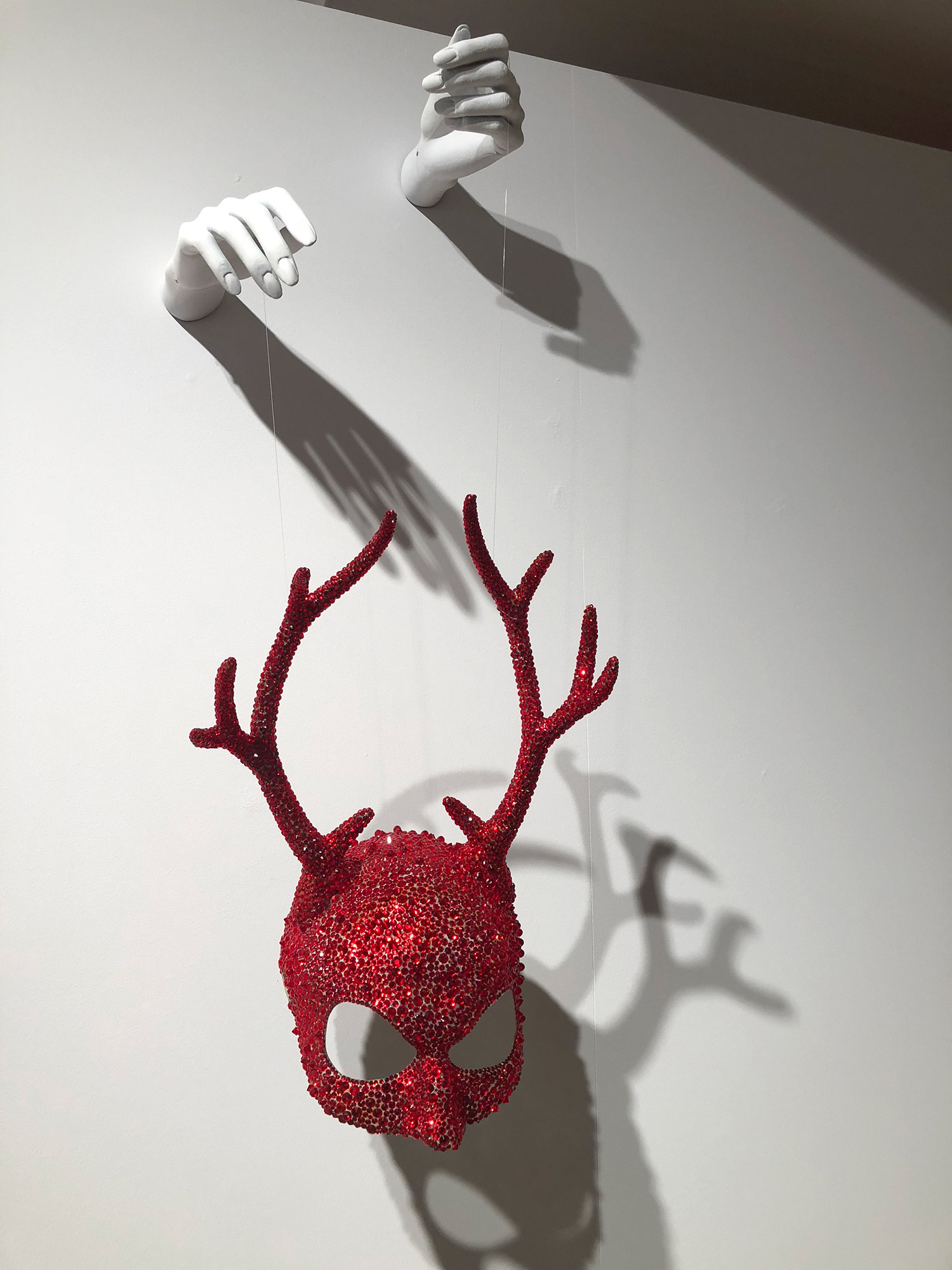 NYFW goings-on as of now
New York Fashion Week is only 3 days in, that is if you count Tom Ford’s off-calendar show that kickstarted the week on Wednesday (where Tom Hanks was spotted), opened by Fran Summers and closed by Gigi Hadid and don’t count Tommy Hilfiger’s abroad #TommyNow Shanghai show which was on Tuesday. Offset, the rapper, walked Jeremy Scott’s show held at Spring Studios. Ralph Lauren, happening today, is rumored to have two distinguished guests Oprah and Hillary Clinton. Showing over the weekend is Eckhaus Latta Pyer Moss, Brandon Maxwell, The Row, Sies Marjan, Rodarte and more.

New Additions to the the rankings Denise Bidot is More Than a Model
NEXT See what the models are wearing off-duty during NYFW S/S 19! Pt.1