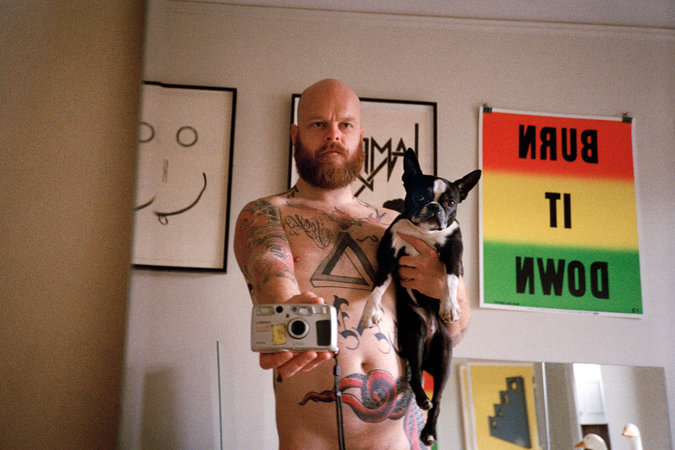 New York: For the past 3 years Ryan McGinley has been sending out a camera, film, 25 mirrors and a set of specific instructions to willing friends. The instructions, more or less, told participants to photograph themselves nude in the mirror in the privacy of their own home and to return the undeveloped film to Ryan who would make a selection. The result is entitled “Mirror, Mirror” and includes a swath of the downtown crowd and his inner-circle like Shannon Cane, who the art world lost in 2017; nightlife muse Sophia Lamar; writer-performer Janie Martinez; model Shane Gambill and others. Though, McGinley, one of art and fashion’s most commodities photographers, wasn’t there to dole out instructions himself or this and that, the photographer served as mechanism to articulate a bigger picture, and one decidedly true to McGinley’s breadth of work. This is the artist’s ninth solo show at this particular gallery, one started by José Freire and Lisa Ruyter in 1996. For “Mirror, Mirror”, McGinley says he was inspired by instructional artworks of Miranda July, Sol Lewitt, Rob Pruitt and Yoko Ono. Rizzoli will release an accompanying book. In it poet, playwright and performance artist Ariana Reines writes of the works, “It is a peculiar gift to be trapped in something so recursive as the present, on a planet reflecting the circuits of the stars, in a society that would kill itself to become a star. Mercury is in retrograde as I write this. If we could see and believe how lovely we are, I want to say, as the people in this book seem to do, we might not slide so endlessly down the back of the real the way it keeps happening, down the glass fronted skyscrapers, down the touchscreens our slaves made for us, scrolling down the long length of the think piece and down the waxed anus of somebody else’s body, always somebody else’s, down Satan’s long wet throat.” 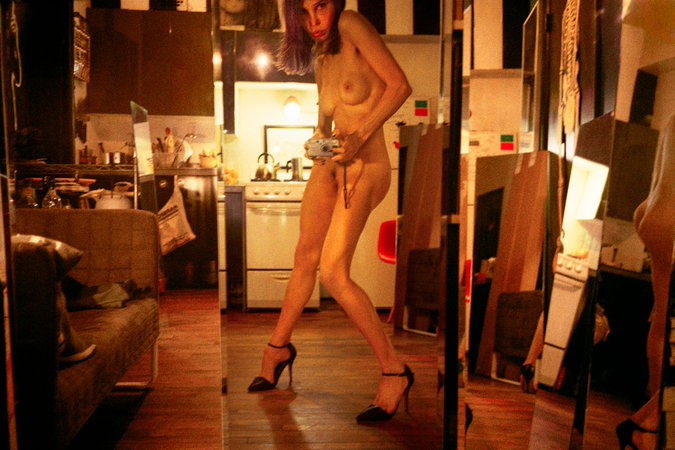 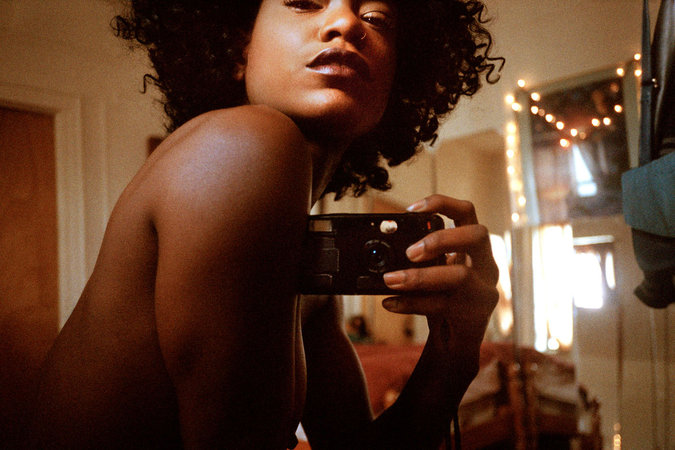 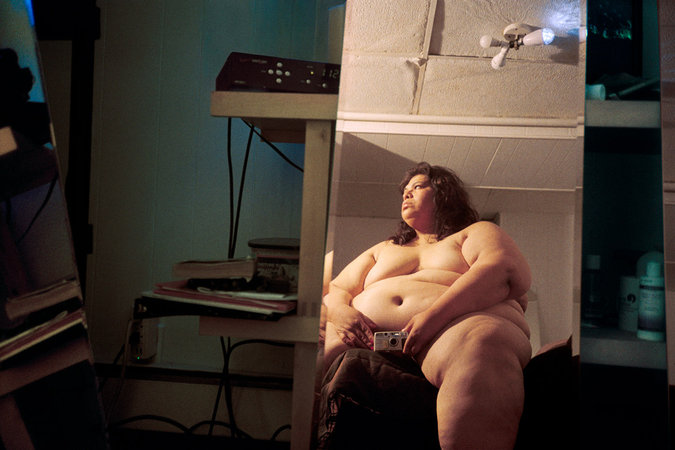 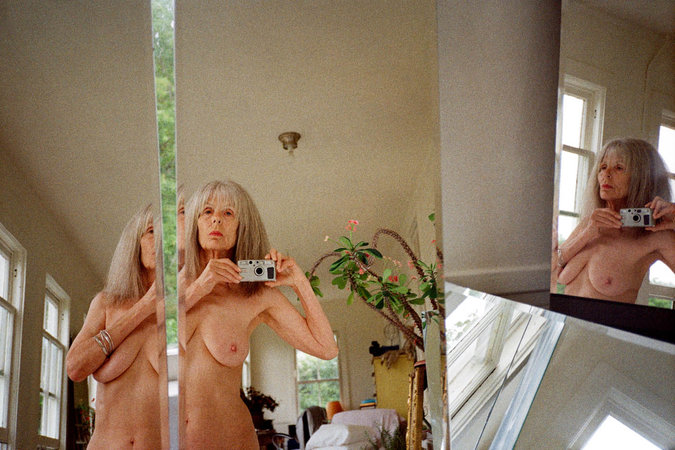