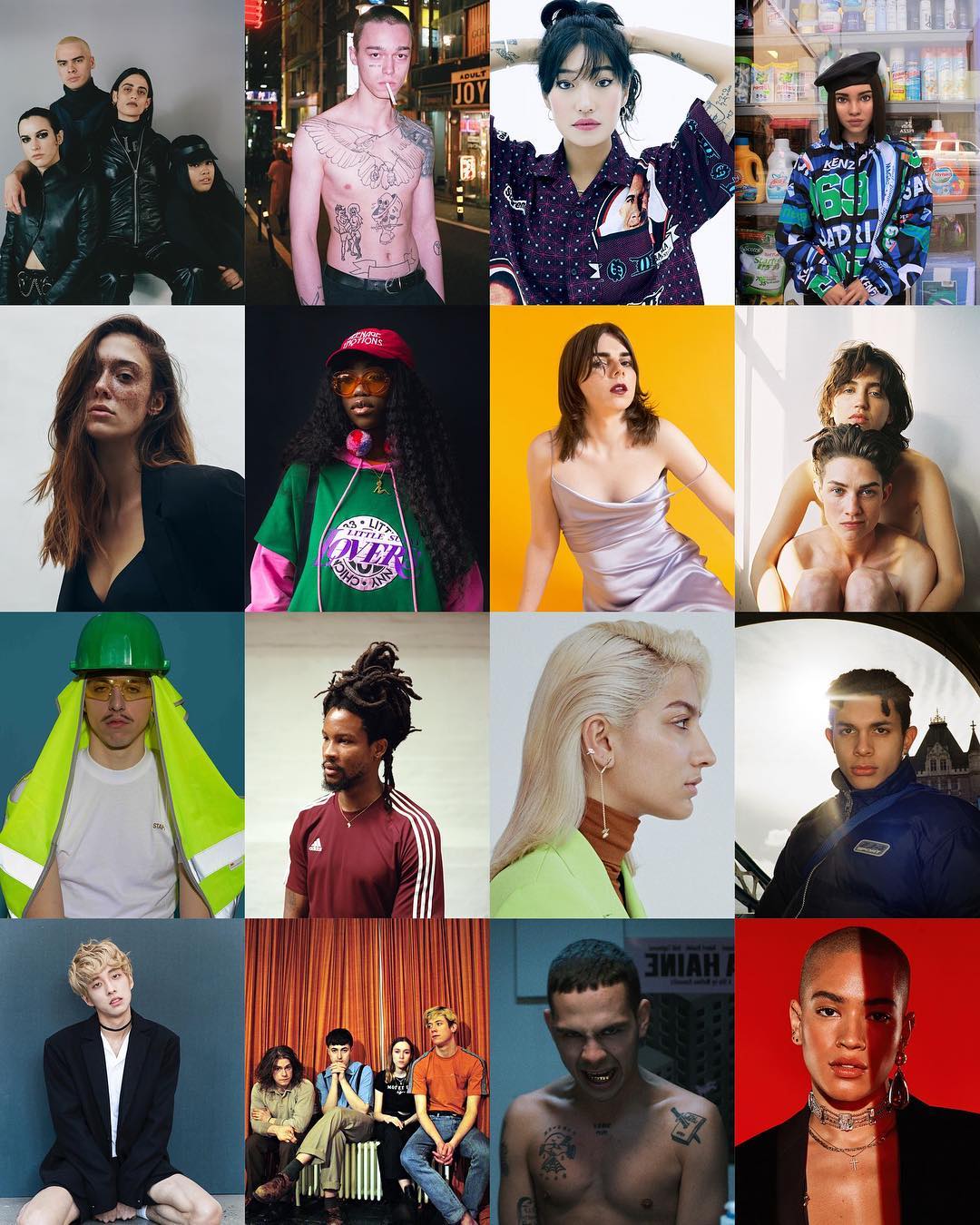 Kering dumps PUMA for the Luxe life
Sealing a focus on luxury, Paris-based fashion group Kering has let go of its sport and lifestyle portfolio in the last few weeks selling action sports brand, Volcom at the top of the month and Puma this week. The move moves the company 100% into the luxury section where it can concentrate on prize winners like Balenciaga and Gucci.
[WWD]

Lyst and BOF says Vetements is Not Dead, OK
Speaking of prizewinners, global fashion search platform Lyst released its Q1 breakdown of the 10 hottest brands based off of sales and searches and surprise, surprise both Balenciaga and Gucci take the number 1 and 2 spots, respectively. Closing out the top 3 is Vetements, a brand that has been swung up in controversy for the past weeks following a report from influential streetwear site Highsnobiety in March titled: “Two Years After They Broke the Internet, It Looks Like Nobody is Buying Vetements.” The declaration was instantly refuted by Demna Gvasalia as unfounded and certainly comes into question from the BOF sponsored report. [BOF]

Condé Nast is Shrinking
Mega-publisher Condé Nast announced internally this week their plans to sublease over a third of its One World Trade Center headquarters. The 23 to 16 floor downsize will consolidate and reconfigure its entire publishing roster as multiple magazines will now share spaces previously occupied by only one. Where there is smoke, there is usually fire and the Daily Front Row insinuates another round of layovers on the horizon. [FWD]

It seems Wilhelmina and Major models are banned from Pier 59
Ceo of Pier 59 and The Industry Managaement, Federico Pignatelli, has banned Wilhelmina and Major Model Management from using his Pier 59 studios asserting that, “Wilhelmina’s models are subject to financial and contractual duress,” as said by Pier 59’s attorney Mark L. Cortegiano in a letter to Wilhelmina. The ban means the agencies models are no longer allowed on the premises and would be prosecuted for trespassing detailed in the letters received by Bill Wackermann, chief executive officer of Wilhelmina International and Nadia Shahrik the vice president of Major Model Management. “If this is a person who really cared about the models, if a client books a Wilhelmina model, you’re going to escort a 19-year-old kid and throw her out of your building and turn her away from a job? Is that helping a model at all?” Wackermann said to WWD. Wackermann also said he offered to discuss a coalition to address how the agencies can modernize practices, claiming Pignatelli had quote “zero interest”. Contrarily, Federico told WWD, “I invited him to join me in taking action and changing his approach to business, but he refused. I also advised him to raise additional capital to bring the company into a stronger financial position to be able to pay the models accordingly, which he also refused.” Federico recently proposed a “Model’s Bill of Rights” at a party at his Chelsea Piers studio. The bill suggested changes like strict deadlines for payment. He also clarified to The Cut that the bill isn’t connected to #Metoo, telling them, “To be clear, I feel that sexual harassment is a very, very serious issue, but is also one that has been exploited very badly,” continuing to state, “I think that there’s been a lot of abuses related to sexual-harassment accusations, because how do you control if a model is or not getting revengeful against a client or a photographer because she was not booked for a certain job?” The CEO emphasized he considered educating the models as a priority. [WWD]

The Dazed100 list is up, on it: Anok Yai, Lil Miquela, #NeverAgain and more
Dazed launched their Dazed100 list that includes 100 different actors, artists, collectives, models and more who are defining 2018. The list is selected by Dazed editors and the ranking system is based on readers votes. The final winner is announced June 5th. Included are names like models Teddy Quinlivan, Anok Yai, Adesuwa, Nigerian-born designer Mowalola Ogunlesi, Desmond is Amazing, Lil Miquela, Women in Fashion, #NeverAgain, plus, like 92 others. It’s a rich compendium of the emerging doers and voices of now who are shaping fashion culture and beyond. See the list here.

Teddy Quinlivin takes a hard stance
Teddy Quinlivan posted an open letter through Instagram on Tuesday hard-lining her stance on refusing to model for brands and publications that continue to works with accused offenders of assault. She wrote, “when I see accused perpetrators of assault get a pass because their friends and colleagues don’t believe or care for the victims who’ve come forward it makes me sick. If making the fashion industry safe for everyone isn’t a priority of yours then I don’t feel comfortable participating in your future projects.” In her lengthy caption, she mentions her experiences in the industry that include having her underwear being forcibly yanked by a stylist as well being groped by a photographer. Her stance is especially charged in view of Karl Lagerfeld’s dismissive interview in Numéro. You can read the full post below.

Throughout my time as a model I have seen the beauty and wonder that the fashion industry is capable of creating, but I would be lying if I said that the fashion industry is perfect. When I became a model I knew I would be working long hours and there would be times when people would be mean or critical towards me… What I didn't expect was for a casting director my first season to force himself on me and offer to put me on the cover of magazines in exchange for sex, or the time a stylist stuck his fingers inside my underwear on a closed set and attempted to pull off my underwear without warning, or the time a photographer groped me and pinched my nipple. These were events I couldn't have been prepared for, because I didn't think it could or would ever happen to me… But it did. So when I see accused perpetrators of assault get a pass because their friends and colleagues don't believe or care for the victims who've come forward it makes me sick. If making the fashion industry safe for everyone isn't a priority of yours then I don't feel comfortable participating in your future projects. I would like to formally announce that I refuse to work with brands and publications who continue to collaborate with accused offenders of assault. There is no fashion show, editorial, campaign, or event that is more important than the safety and well being of both myself and remarkable men and women I work with. -Teddy Quinlivan The 71st Cannes Film Festival is coming in May, here’s what you need to know
NEXT From Fashion Shows to Her Foundation, Model Flaviana Matata on Changing Things for the Better