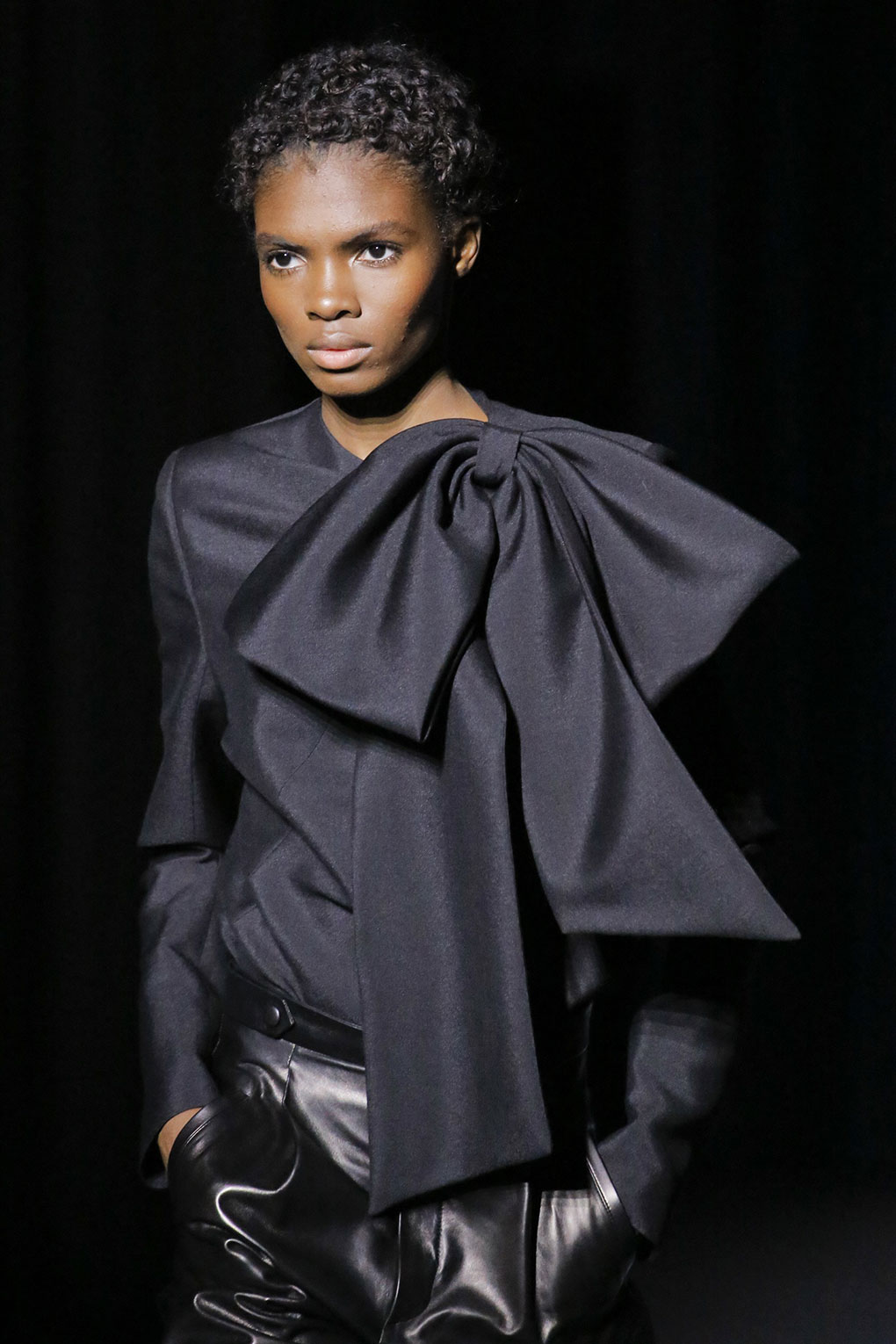 Just when you thought the show season was long behind us, a new Cruise season peeks around the bend and the new faces to watch continue their editorial trajectory to the top. Such is the case with Ayobami Okekunle, the 18-year-old Nigerian model whose stunning debut for YSL and Givenchy has already led to shoots with CR Fashion Book and British Vogue. The current botany scholar was busy finishing up high school before a fateful model scout from Few Models discovered her and placed her in the international market. It wasn’t long before people took notice to Okekunle’s sculpted cheekbones and gangly build including YSL (and their operatic runway set). “It was overwhelming,” the model described of her backstage jitters. “I was nervous, scared, excited I just couldn’t place exactly how I felt.”

In a region that is having a meteoric rise in model talent, the impish newcomer recalls breaking to her family her new career transition from normal university student to catwalk strutter. “At first, it was a tough one trying to get my mum’s approval but with time she eventually let me do what I love. My dad on the other hand never had any issue with me being a model. They’re both proud of me and they are my biggest pillar of support,” she discloses. As far as the future, Okekunle looks up to the women of color that have paved the way for her to enter the business like Leomie Anderson, Tami Williams, Maria Borges, Duckie Thot & Naomi Campbell, hoping to meet them all one day. “Before today I’ve always wanted to break boundaries & set records,” she asserts. “Now that Naomi Campbell wants Vogue to launch an African edition I’d absolutely love to be the face that would grace the cover of the first African Vogue magazine.” The future looks bright, indeed. 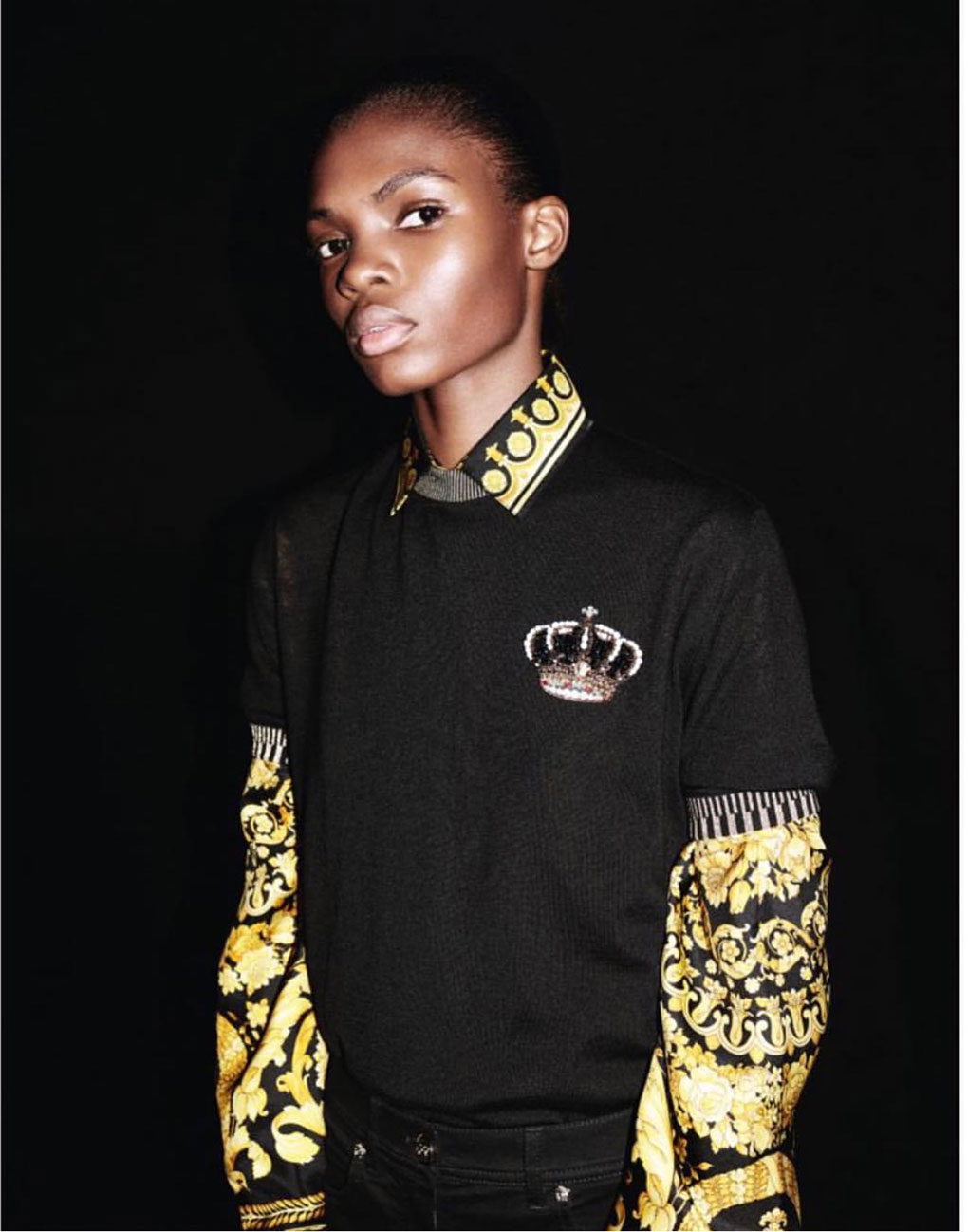 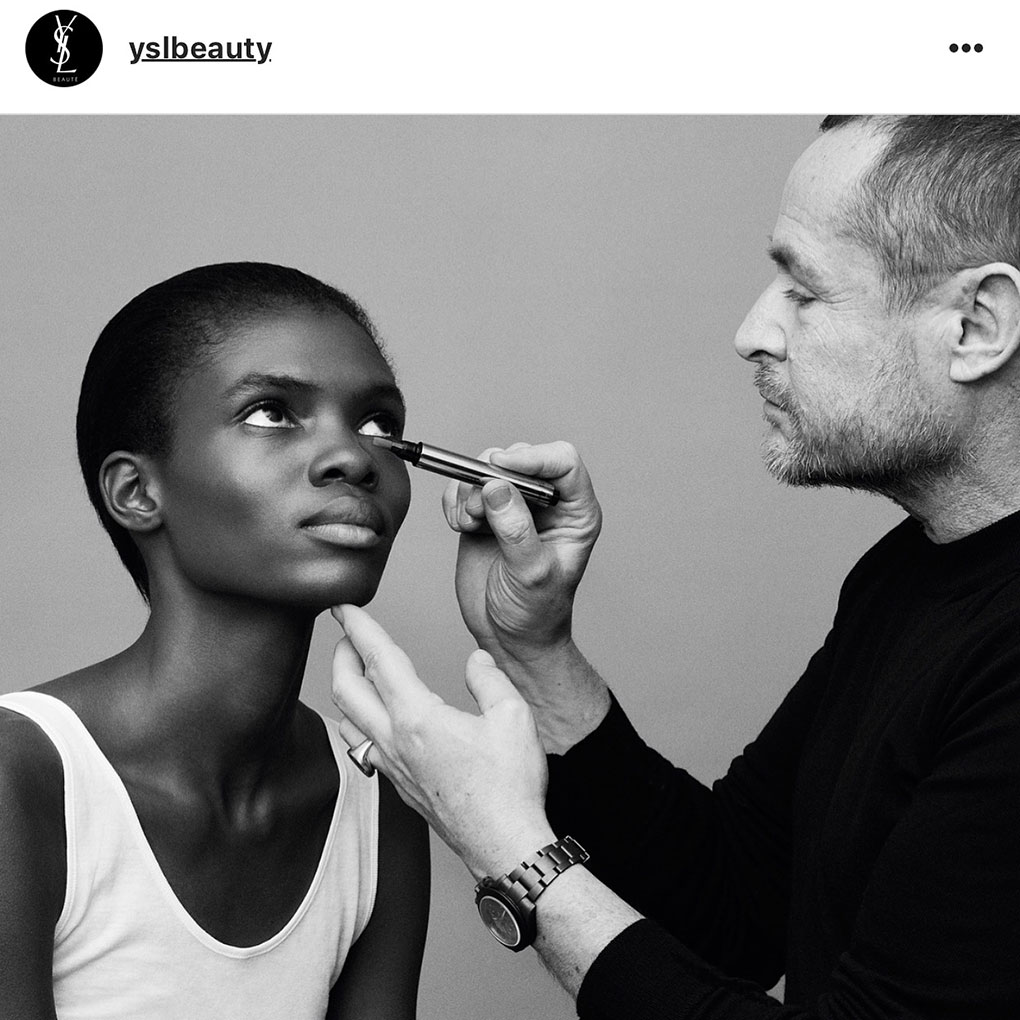 Beauty Gets Childlike with Lips That Cross The Line