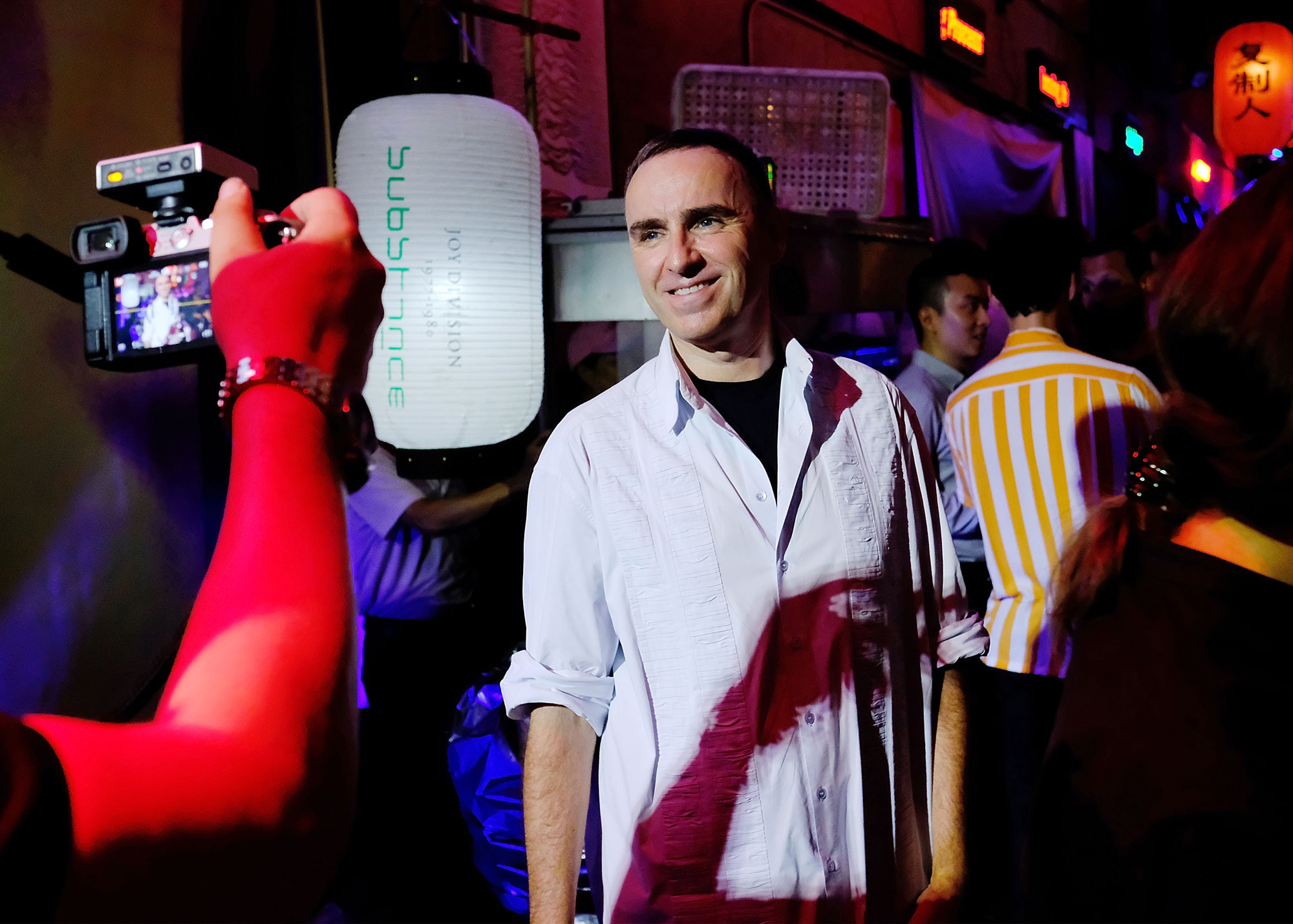 Raf Simons has undeniably brought new energy to New York with his ascension to Calvin Klein in 2017. His cult status as made him a living legend winning the support of a multitude of celebrities including Leelee Sobieski, Millie Bobby Brown and A$AP Rocky to name a few. The designer hits a major milestone today celebrating his 50th birthday so Models.com decided to take a look back at some of his favorite model muses. 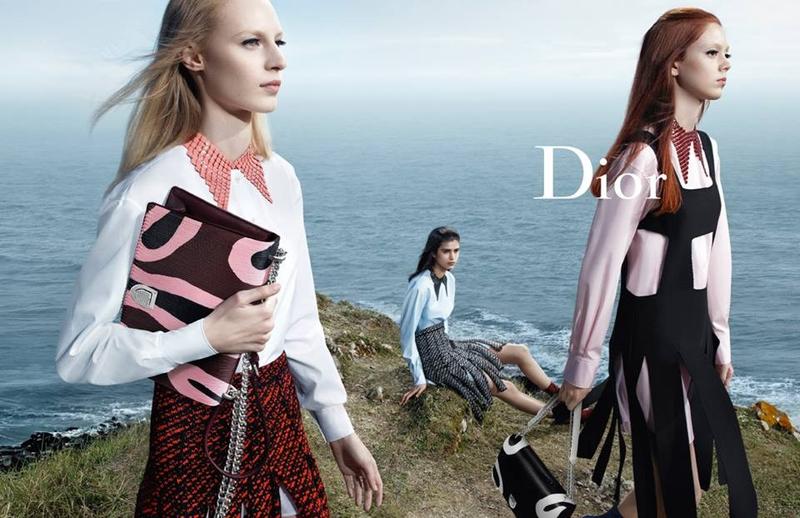 Julia Nobis
Since 2014, this Australian model staple has starred in campaigns for Dior and Calvin Klein under Simons’ helm. The model muse came out of semi-retirement last year for the Belgian designer and remains a prominent face on the runway for the aforementioned brands and Simons’ eponymous men line. 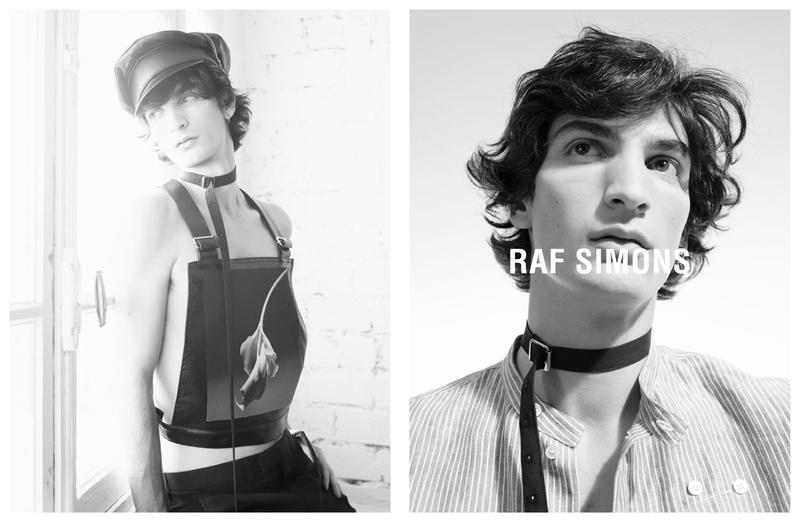 Luca Lemaire
Loyal to his Belgium brethren, Simons has repeatedly featured Luca Lemaire for his namesake line since 2013. The Top 50 poster boy has been a constant source of inspiration to the designer and photographer and frequent collaborator Willy Vanderperre. 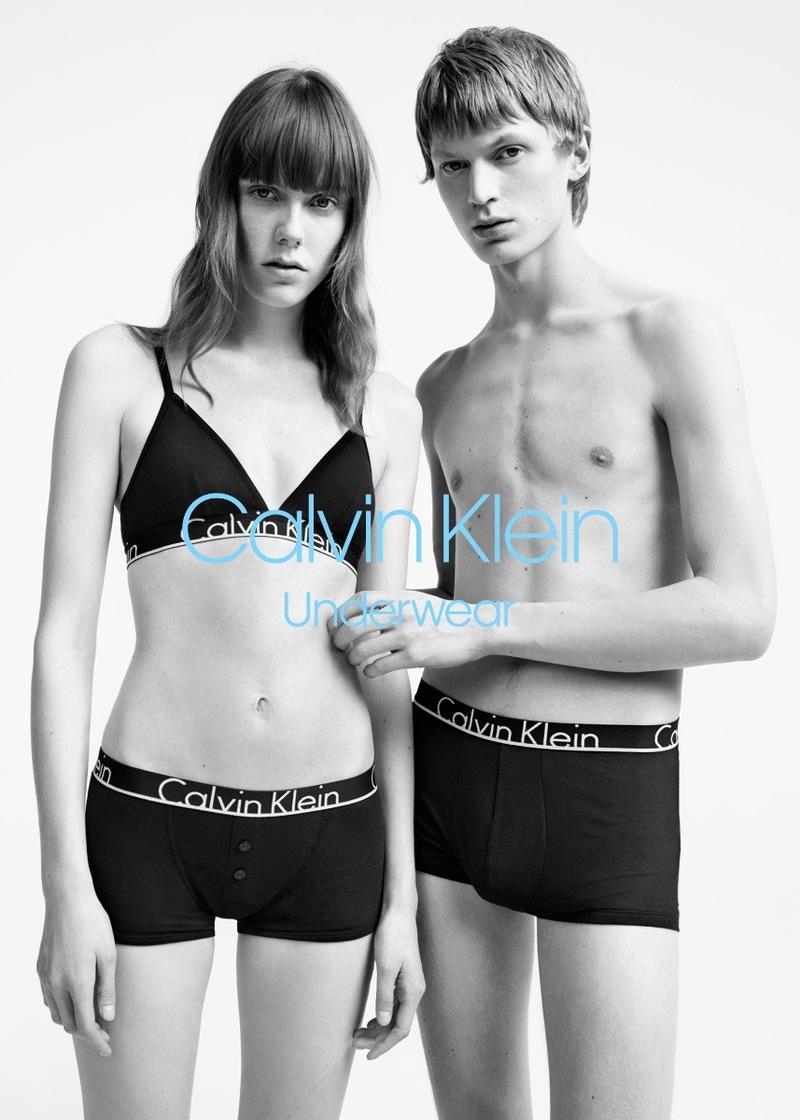 Kiki Willems
Since taking control of Calvin Klein in 2017, Simons has prominently featured Kiki as the face of the brands many lines including Calvin Klein By Appointment, Calvin Klein 205W39NYC and Calvin Klein Jeans. His first ad attempt for the American line featured the Dutch star and her boyfriend, Jonas Glöer in his skivvies. 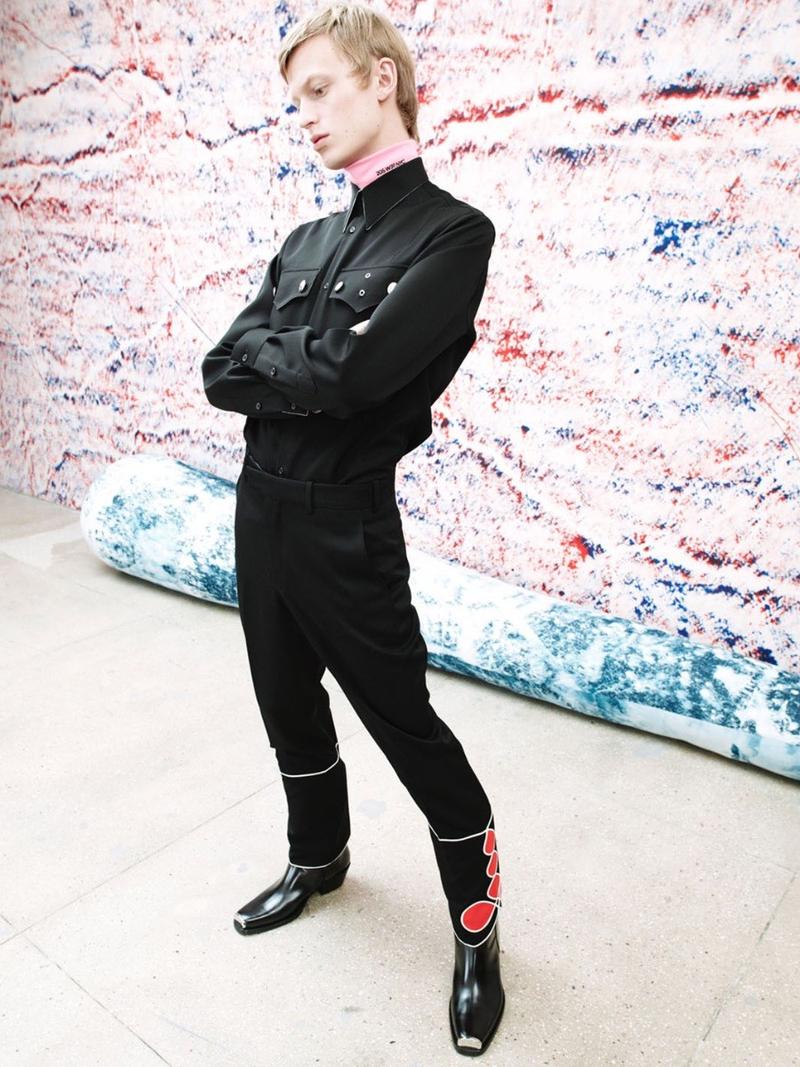 Jonas Glöer
German heartthrob Jonas has been a main character in Simons’ world since his debut in 2013 for the Raf Simons S/S 14 runway show. Since then he has been a constant presence for all his design forays often paired up with girlfriend Kiki Willems in campaigns and runway appearances alike. 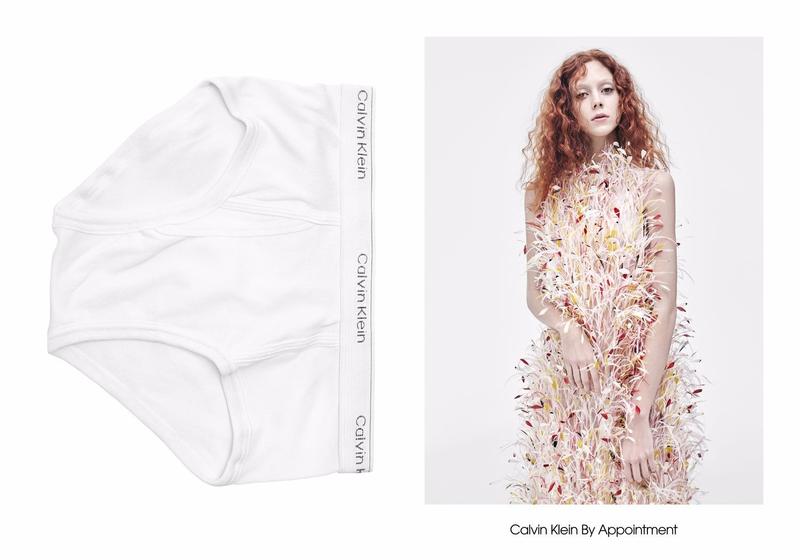 Photo by Willy Vanderperre for Calvin Klein By Appointment

Natalie Westling
From Paris to New York, Dior to Calvin, Natalie Westling has been there for Simons’ different eras since 2014. Catch her fiery mane and stoic gaze in campaigns and runways for both brands. 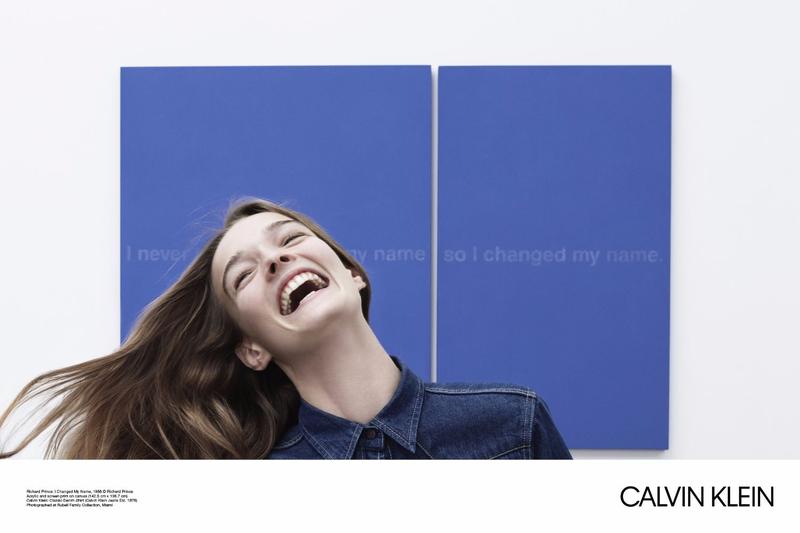 Lulu
Relative newcomer Lulu has notably been casted in 11 Calvin Klein productions under the direction of Simons. After opening both Fall 2017/8 and Spring 2018 runway shows, the designer had certainly elevated the all-American wonder’s career. Here are the Top News Stories from this Week