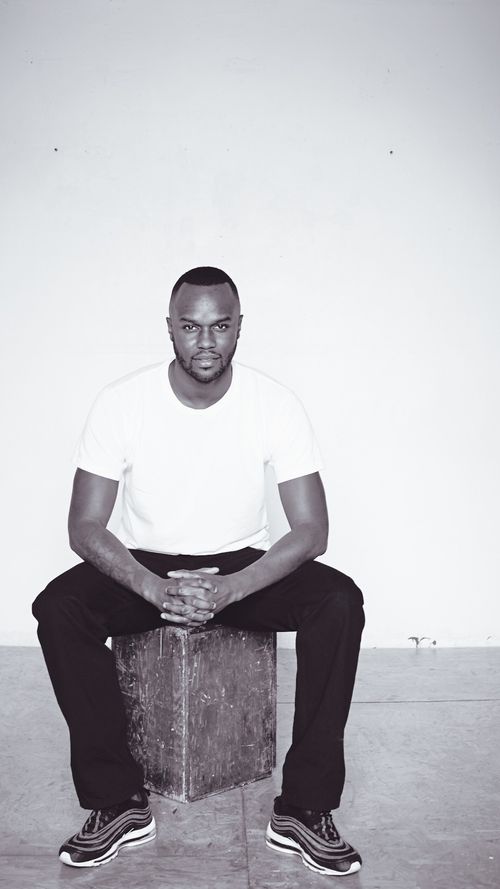 International hairstylist Jawara is one of the most sought after names in fashion. The Contributing Beauty Editor for Dazed Beauty has a number of notable accolades under his belt, including a British Fashion Council New Wave Creatives Award as well as Business of Fashion 500 and Dazed 100 rankings.

Jawara first started his career as a salon assistant in Brooklyn when he was just 16. After graduating from the Fashion Institute of Technology and the Aveda Institute, Jawara moved to London and began assisting industry legends Guido Palau and Luigi Murenu on runway shows and shoots. It was after being mentored by icon Sam McKnight that Jawara reached the level of artistry at which he works today.

When Jawara left McKnight’s team in 2013, he began working independently. His extensive knowledge and remarkably diverse skill set and range of work soon garnered the attention of many influential names, including musical talents Cardi B, FKA Twigs and Solange – with whom he has worked extensively, most recently for the covers of Dazed and AnOther Magazine.

Jawara in the news: