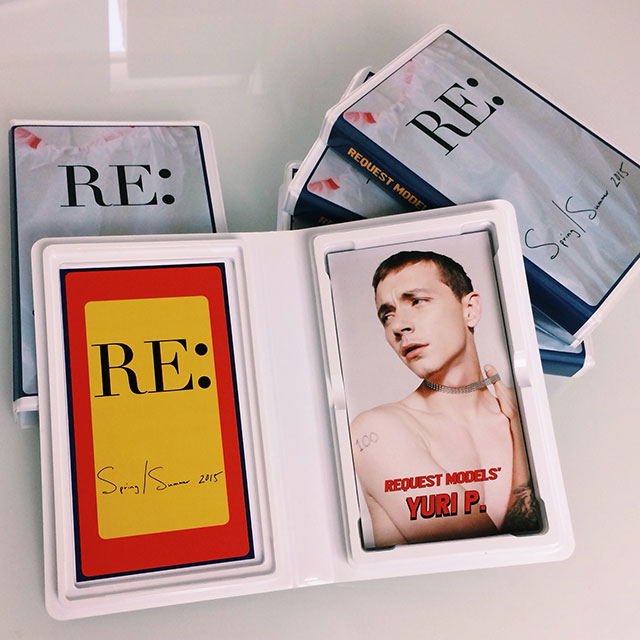 “I never told my actors what to wear. I shot only for few hours on Saturday afternoons and whatever the actors wore to work was always better than what I could have selected for them. Because of this they make their characters more realistic than they would have been and they really represent the look of the period in which they were made.” – Paul Morrissey, on the styling of Trash &Flesh