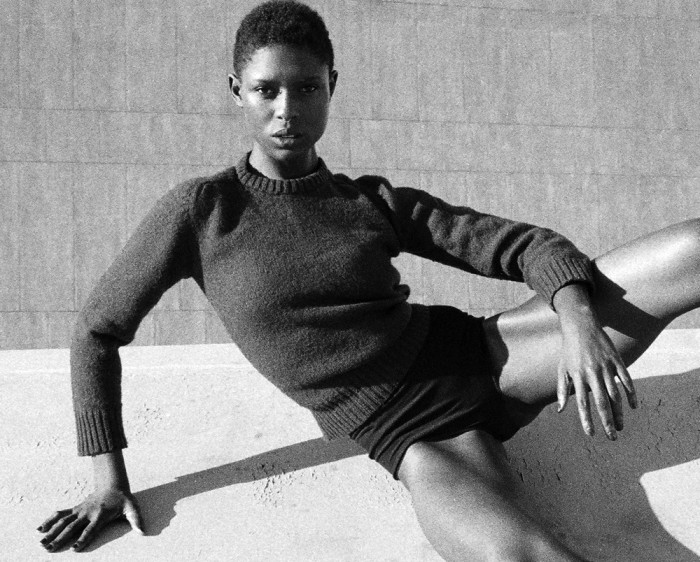 As a model, actress and blogger rising star Jodie Smith is making her mark on the fashion world in a one of a kind way. We caught up with the bi-costal beauty fresh off her stint on HBO’s hit, True Blood to talk modeling, acting and the perhaps the most star studded discovery story ever.

How did you get your start in modeling?

JODIE: Interestingly enough, what pushed me to start modeling was an encounter I had in Pittsburgh. I was backstage with some friends of mine who worked with N.E.R.D at one of their shows and was introduced to Pharrell. At the time I was looking to pursue a career in writing and told him as such. He told me that I needed to be in front of a camera, and proceeded to call a friend of his who was in the industry. That moment wasn’t necessarily a “be all end all moment”, what struck me about it was that here was a perfect stranger so excited and insistent upon me pursuing this idea that I knew nothing about and never thought I could before. It inspired me to believe in myself. A month later, I moved to Los Angeles, walked into NEXT Model Management and booked my first job, a Levi’s campaign.

How is acting different from modeling?

JODIE: I think that anyone who models understands that being in front of the camera requires a bit of acting. In so many ways, you’re playing a role, though it is definitely a simplified version of what you do on a stage or screen. With acting, the role you play isn’t about selling a product, and you have the chance to be much more creative. There is so much more preparation that goes into it and into creating your interpretation of the character that has been written. With modeling, you can get away with just being a silent pretty face. When you’re acting, you have to be more than that. 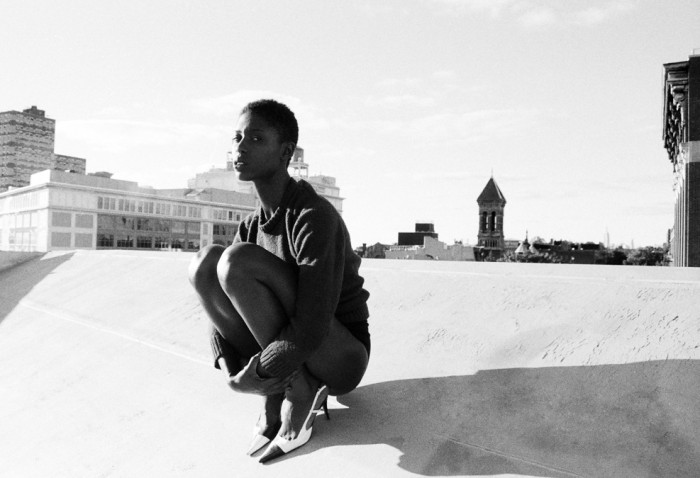 As a writer in addition to being a model, do you feel it gives you a unique perspective on fashion?

JODIE: Writing has been my outlet for as long as I can remember and it precedes my identity as a model–which basically means that before I was told I could make a living by appearing “attractive”, I was just an awkward book-worm crafting stories that came from the world inside my head. Actually, I’m still an awkward book-worm crafting stories that come from the world inside my head! I think that aspect of me gives me a perspective that is equal parts cerebral and creative. It is also gives me a unique ability to commit all of the colorful characters and experiences I’ve encountered to a very humorous story in the book I’ll write when I get older!

JODIE: I’m still reeling from that fact that my first acting experience was on one of my favorite shows! While getting covered in fake blood from head to toe wasn’t the most comfortable costume, I had such an amazing time working on the show. Stephen Moyer is a great actor and director, and he directed the first episode that I did. He was also the only character throughout the season who could see my character, so the aspect of haunting him in a sense was a really fun role to play! I don’t know how my poor dad is gonna react to me being a naked vampire, but it hasn’t aired yet in the UK, so I’ve got time to break it to him! 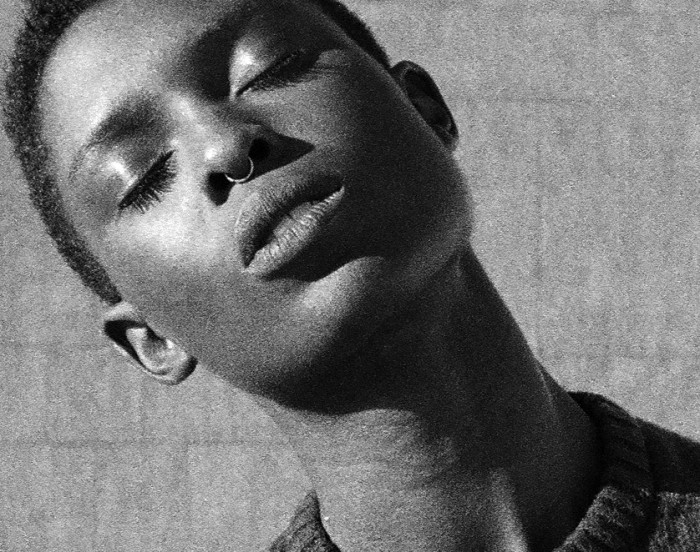